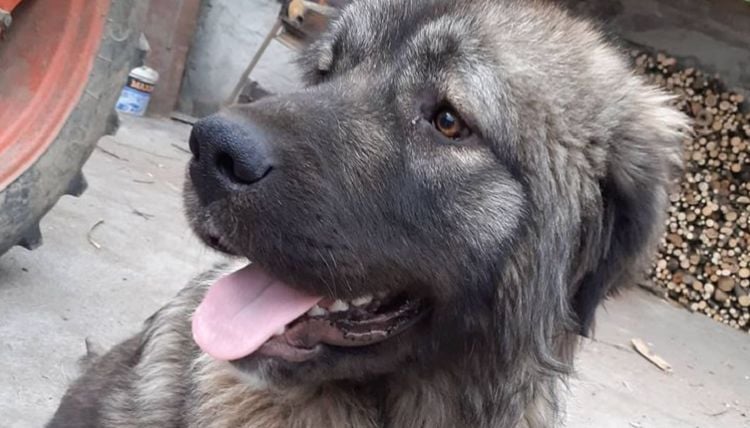 When deciding which is the best dog breed to welcome to your home, you must consider the physical characteristics and personality traits of a breed. Doing so will help you to determine if the breed is a good option for you and your lifestyle. If you want a larger dog, then a rarer breed that you may not have considered is the Sarplaninac. Here are 10 things that you didn’t know about the Sarplaninac, to help you decide if it is a good option for you.

1. They Are Named After the Mountains in the Balkans

Originally, the Sarplaninac was called the Illyrian Shepherd Dog. The name was then changed, and the breed is now named after the Sar Planina, which is a mountain range in the Balkans that extends from North Macedonia to Kosovo, which is where the breed originates. The breed is also known by various other names, says Dog Breed Info. These include Charplaninatz, Illyrian Dog, Illyrian Sheepdog, Sarpie, Macedonian Shepherd, Sar Planina, Yugoslav Shepherd Dog, Yugoslav Mountain Dog, and the Macedonian-Yugoslav Shepherd Dog.

2. They Were Originally Shepherd Dogs

When Sarplaninacs were first bred in The Balkans, they were used as working dogs. They were first used in Ottoman times to guard the sheep. Sarplaninacs would spend the summer months in the Sar Mountains and then move to Thessaly in Greece during the winter months to guard the sheep. Many people still use this breed as a working dog due to its size, intelligence, and natural herding nature.

3. Sarplaninacs Are a Large Dog Breed

Pet Guide says that the Sarplaninac is classed as a large dog breed, although there are differences in the height and weight of males and females. While females can grow up to 23-inches, males are usually slightly taller at 24-inches. Similarly, the weight of an adult female is between 66 and 88 pounds, while a healthy adult male can weigh between 77 and 99 pounds. Although your dog’s height is out of your control, it is crucial that you ensure your dog is within a healthy weight range for its height and gender by feeding them a healthy diet and making sure they get enough exercise. If you are unsure about the right weight for your dog, speak to a vet for advice.

4. The Sarplaninac Has a Thick Coat

One of a Sarlpaninac’s most distinctive features is its thick coat, which is approximately four inches long. Due to the coat’s length and thickness, you will need to groom your dog several times a week by giving them a brush to remove loose hair and prevent tangles and matting. They will also need a regular bath to reduce the likelihood of matting and tangles, and bathing will also help to keep their coat and skin in good condition.

Sarplaninacs are solid colored, although they often appear to have two colors as their coat has darker and lighter shades of the same color. There are no black Sarpaninacs or bicolors, and the breed standard says that they must not have white patches. Some of the colors in which this breed is available are iron-gray, fawn, white, and sable.

6. They Are a Good Option for Families

If you have children in your home, it is essential to think carefully about which dog breeds are suitable for family life. Despite their large size, the Sarplaninac can make an excellent choice for family life, as they are very loyal and affectionate to their family, they are gentle around children, and they are not known to have an aggressive streak. Also, their large size means they can withstand the rough and tumble of younger children.

7. Sarplaninacs Are Generally Easy to Train

People generally consider Sarplaninacs easy to train, as they are an intelligent dog breed that can quickly pick up new things and learn commands. However, they also have an independent nature, and some owners may find that this can pose a challenge during training. Therefore, a firm and consistent hand is often needed, and they will respond well to rewards-based training. It would help if you also began socialization from an early age, as Sarplaninacs sometimes find it hard to be around strangers, although they will develop an almost instant bond with their family.

8. They Have High Activity Needs

It is essential to understand that Sarplaninacs have high activity needs, as this is a factor to consider when deciding if they are the right breed for you. They will need a long walk every day, and you should not choose this breed if you are not willing to commit to taking them out daily. This breed is ideally suited to an active family that enjoys spending time outdoors. They will also benefit from living in a house with a big yard where the dog can enjoy additional exercise. This breed is not a suitable option for apartment living due to its large size and physical needs.

9. They Are Banned in Denmark

According to Wikipedia, the Sarplaninac is a banned breed in Denmark, and this is a matter of controversy. Denmark has banned 13 dog breeds, eight of which have no incidents recorded. One of the breeds which are not known to have any incidents is the Sarplaninac. Therefore, the reasons for banning this dog breed are unknown, and the restrictions have caused upset for Danish dog lovers.

10. The Breed Is Not Recognized by the American Kennel Club

Although the Sarplaninac is a breed recognized by many organizations worldwide, it is not currently recognized by the American Kennel Club (AKC). Therefore, owners of Sarplaninacs cannot register their dogs with the organization, and nor can they enter their dogs into any competitions or events hosted by the AKC. One organization that does recognize the Sarplaninac is the Federation Cynologique Internationale (FCI). However, it was the Yugoslavian Federation of Cynology that originally standardized the breed. 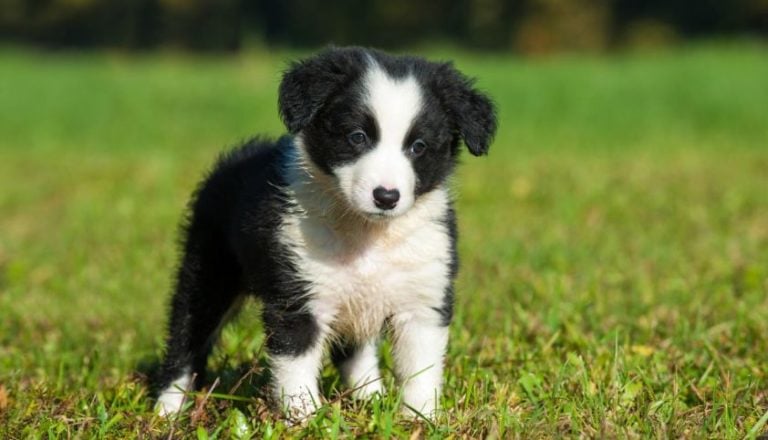 Border collies have often been called the smartest dogs in the world and here are some border collie videos that show that as well as how adorable they are as puppies, too. YouTube is full… 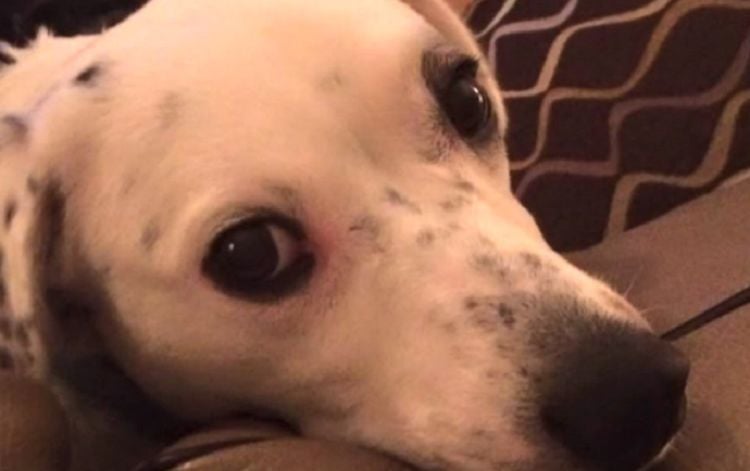 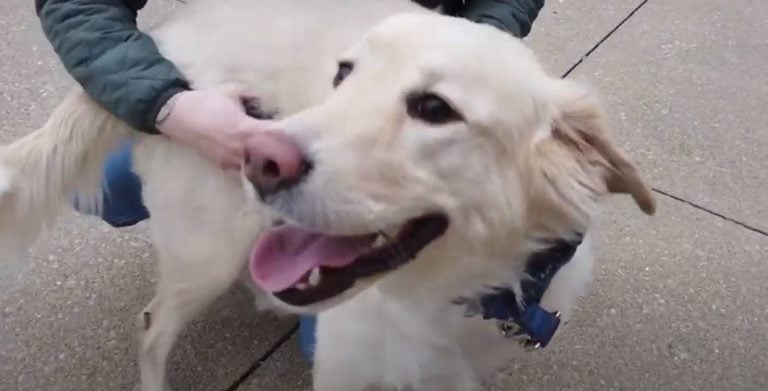