The Silken Windhound is a relatively new breed that is still in the process of earning recognition from kennel clubs and other dog-related organizations. Although the breed was bred for hounds, it is important to note that Silken Windhounds can make for very good family dogs, which can be attributed in significant part to their pleasing temperament. Here are 10 things that you may or may not have known about the Silken Windhound:

1. It Is a Sighthound

First and foremost, the Silken Windhound is a sighthound, meaning that it is a hunting breed that relies on both its sight and its speed for success. Sighthounds should be contrasted with scent hounds, which are much more reliant on their ability to smell their quarries as well as their ability to outlast their quarries.

Perhaps unsurprisingly, the Silken Windhound is an excellent courser, which makes sense because that is what the breed is intended for. As a hunting practice, coursing is old, so much so that there are clear mentions of it from the Roman period. However, while it was once practiced by a wide range of societal groups, it took on aristocratic connotations in a wide range of countries in later periods when hunting rights became reserved for the elite. In modern times, coursing is once more being practiced by a wide range of societal groups. 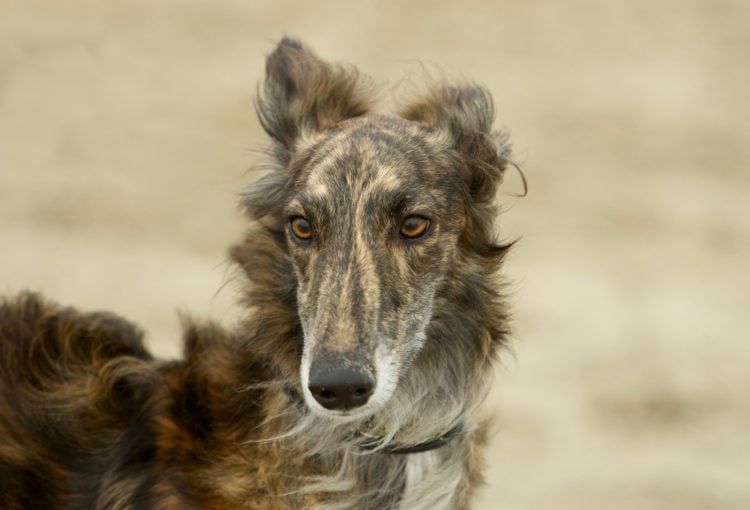 Some breeds have been in existence for centuries and centuries. The Silken Windhound is not one of them. Instead, the first litter of Silken Windhounds were born in 1985, though it should be noted that there has been a fair amount of development in the breed since that time.

4. Recognized by the United Kennel Club

Currently, the Silken Windhound has been recognized by the United Kennel Club, which is something that happened in 2011. Members of the breed have spread beyond the United States. As a result, it seems reasonable to speculate that it will receive recognition in other countries as well in the future. 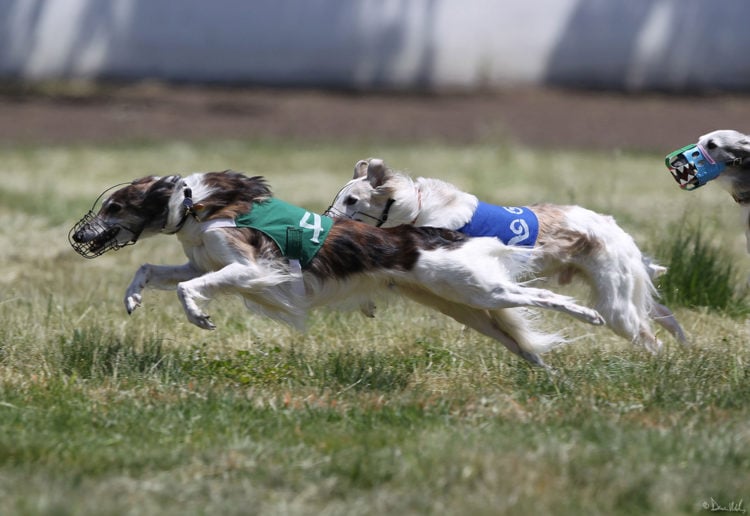 5. Bred from the Borzoi and the Whippet

The Silken Windhound is best-known for having been bred from both the Borzoi and the Whippet. In short, the Borzoi is a Russian sighthound breed that has managed to make a smooth transition to sururban living so long as their owners make sure that they receive plenty of exercise, while the Whippet is an English sighthound breed that sees a fair amount of use in dog racing. Both breeds have some resemblance to Greyhounds, which in the case of the Whippet, can be attributed to the fact that such dogs are actually descended from Greyhounds.

6. Has Some Sheltie As Well

With that said, it is interesting to note that some Silken Windhounds have some Sheltie in them as well. The Sheltie was once called the Shetland Collie, which was a understandable name choice because the breed does actually look like a miniaturized Rough Collie. Something that has been strengthened over time by the deliberate breeding of Shelties with Rough Collies for the purpose of achieving the desired look. 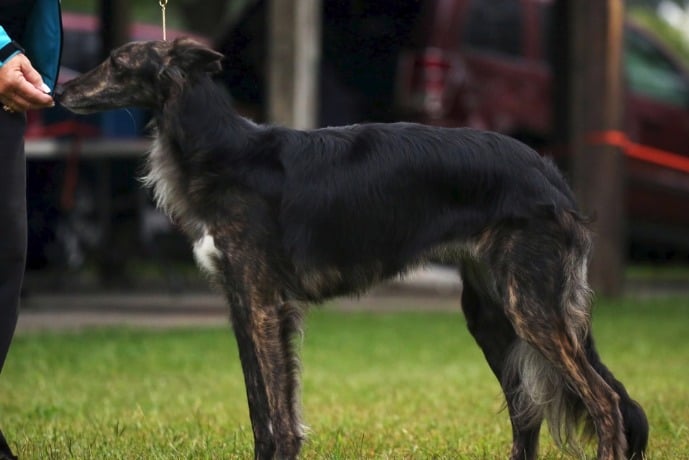 So far, the oldest Silken Windhound known to have existed managed to reach her 20th birthday. Unfortunately, she passed away no more than a short time after said milestone. Generally speaking, interested individuals can expect Silken Windhounds to reach their middle to late teens.

Perhaps unsurprisingly, the Silken Windhound has natural chase instincts. However, the breed tends to be a bit more biddable than its close relatives, though it will still need plenty of exercise to do its best. 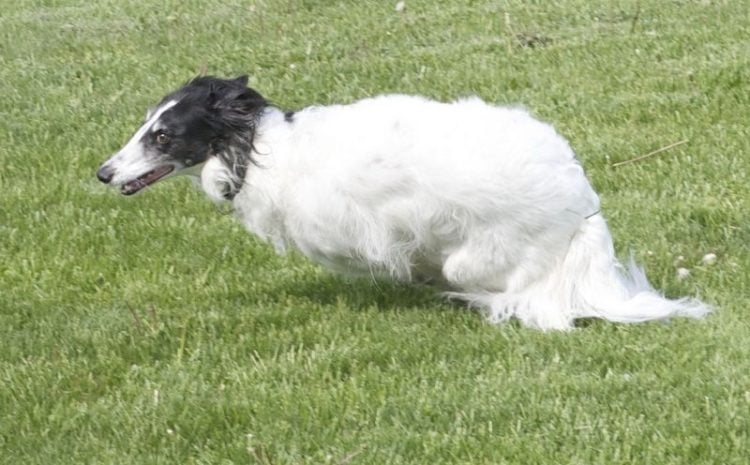 Silken Windhounds are famous for being friendly dogs, so much so that they make for awful guard dogs. On the plus side, this means that they have the potential to get along well with smaller household pets, which can be a serious concern when it comes to other hounds.

Canine intelligence is a complicated topic, not least because there is more than one way by which a dog’s intelligence is evaluated. However, if one considers train-ability to be one of the most important components of canine intelligence, Silken Windhounds are very intelligent dogs indeed. Combined with their friendliness, this can make them good fit for families that want an affectionate dog.