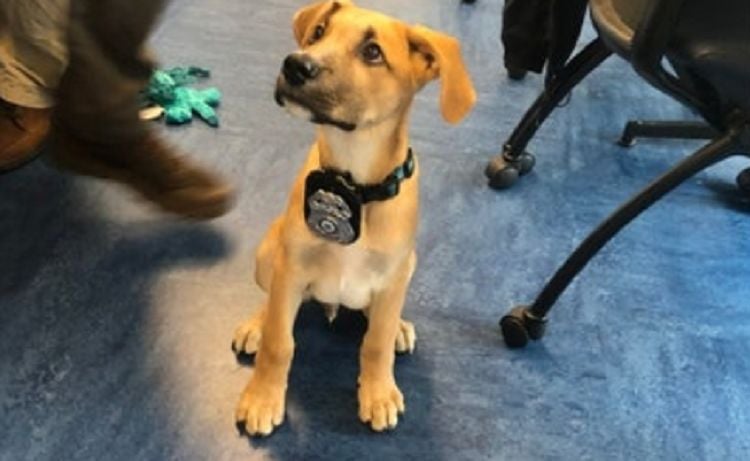 Christians read about the parable of the lost coin, where a woman kept searching for a coin that had disappeared in her house until she found it. Although it has a much deeper meaning, we can understand how devastated we get after losing something and the joy that floods our souls once we recover it. Pets are like our family members, and when one stolen dog reunited with his family after weeks apart, it became a story worth sharing; happy endings are always welcome no matter how long they take. Since the lockdown has led to many people thinking about getting a pet, the tips that Bolt’s owner used may help recover yours if it ever gets stolen. So, check out what led to Bolt being found after two weeks only and why your pet is at risk of being stolen.

For the love of a dog

Pet owners have been known to go above and beyond for their furry friends, and Bolt’s owner could barely stay still when he noticed his dog had been stolen. The canine went missing on June 19, 2020, after being taken from Malden, where he lives with his human family. Luckily, the owner immediately spread the word about the missing dog utilizing social media to start a campaign. He was also proactive in combing the neighborhood and providing the police with all information he could find about Bolt, including video footage.

Bolt’s owner’s proactivity ensured that the dog was recovered two weeks after he was reported missing. Although the woman who was found with the dog surrendered him without incident and is yet to be charged, police feel that without Bolt’s owner fast-tracking the search, finding the pet would have taken much longer. After being recovered, thanks to the relentless efforts of the Malden Police Detective Unit led by Detective Sergeant Michael Powell, Bolt was honored by becoming an honorary K-9 officer for the day. As per the pictures published by Patch, different detectives were excited to have the dog in their unit and could not help but pose for photos and post them on social media.

Can a pet thief be charged with dognapping?

Regardless of how heartbroken your family will be and even offer thousands of dollars to anyone who can help recover your stolen dog, the law still thinks of it as theft, not dognapping. According to Legal Match, the thieves are not charged with kidnapping since in the eyes of the law your furry friend is property, same as your phone or laptop, to be precise. Since the law is lenient, seeing that even the woman who had stolen Bolt is yet to be charged, dog thieves are taking advantage of this loophole to continue with the crime, which some sources say has graduated to organized crime. Of course, the fact that it is organized crime means that thieves usually target valuable dogs.

Consequently, the law protects valuable dogs more than it does less valuable ones. For instance, in the UK, serious penalties are imposed on those who have stolen dogs worth at least £500. The funny thing is that what they term as a “serious penalty” attracts a maximum sentence of two years only. Sadly, in most cases, the thieves are released after paying a fine of £250, a laughable amount compared to the emotional turmoil that you go through once your pet goes missing. Still, the police cannot do much because the law treats the animals as inanimate objects. Therefore while animal activists call for harsher sentencing of dog thieves, some states in the US have set a precedent; in Virginia, dognapping is categorized under felony; hence dognappers can be sentenced to a maximum of 10 years in jail. Unfortunately, even in the US, valuable dogs get favorable terms than lower-priced dogs.

Why pet theft is on the rise

Coronavirus may have helped ease the pressure in shelters as more people have been adopting pets to offer them comfort, but some are not willing to acquire a pet legally. Therefore as the editor of Dogs Today Magazine, Beverley Cuddy told BBC that the cases of dog theft have been rising as dog prices have also been going up in the recent months. She added that lots of other crimes have almost become nonexistent while dog theft has hit the roof. Some cases are like organized crime; Beverley cited a case of 22 dogs that had been stolen and compared it to a jewelry heist since the puppies were being taken to be sold.

While you thought that Cruella De Vil had gone out of her mind planning to kill the 101 Dalmatians for their fur, it appears that there are people out there who are just as insane. Despite the UE and the US banning fur trade, greed drives people to commit heinous acts against innocent animals. Cat fur trade has especially become a goldmine, and just like Cruella was obsessed with spots in her cats, some fur traders will steal your cat if it possesses a certain color. In Switzerland, the cat fur trade was illegalized in 2008, but since a cat-fur blanket can be priced as high as $1,700, it is enough motivation to join the black market.

Indeed money is the root of all evil; hence pet flipping has also grown into an extension of dognapping where the thieves sell the pets for a quick profit. Usually, the pet is sold via Craigslist to unsuspecting buyers, with the seller either having stolen the dog or claimed it as the owner from a “Pet Found” poster. According to Furever Haus, purebred animals are usually at the highest risk since they can fetch lucrative prices. However, desperate times always call for desperate measures, and a puppy or senior dog can still be taken and used as bait in fighting rings. In some countries like Brazil, the losing animals can be barbecued and served to the sadistic crowds. 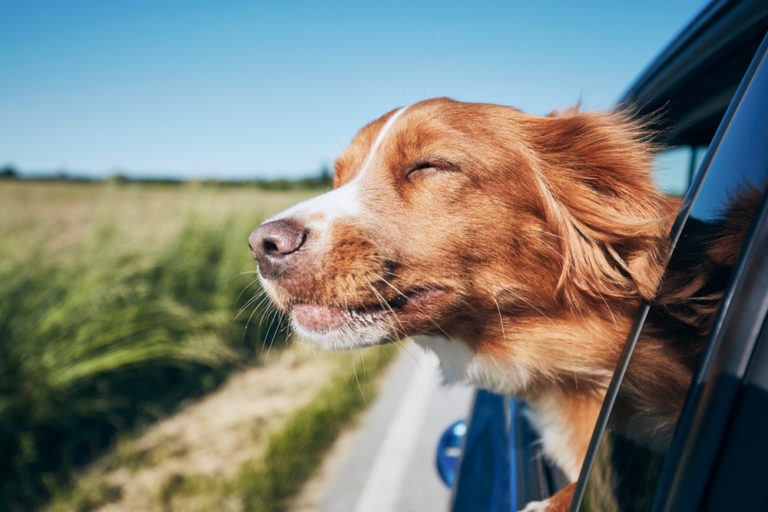 Not all dog parents are created equal. We’ve all seen and heard some of the most horrifying stories about animals being abused by their owners. It’s a negative cycle that finds its way into so… 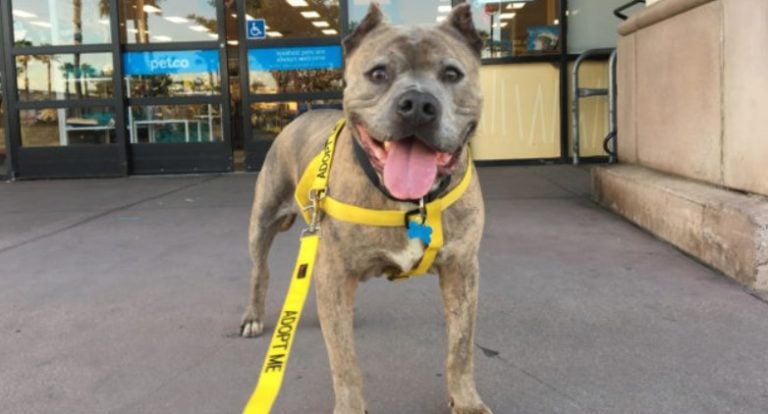 Although the staff and volunteers at rescue shelters work really hard to make sure all the animals in their care feel loved and comfortable, living in a shelter doesn’t even come close to living in… 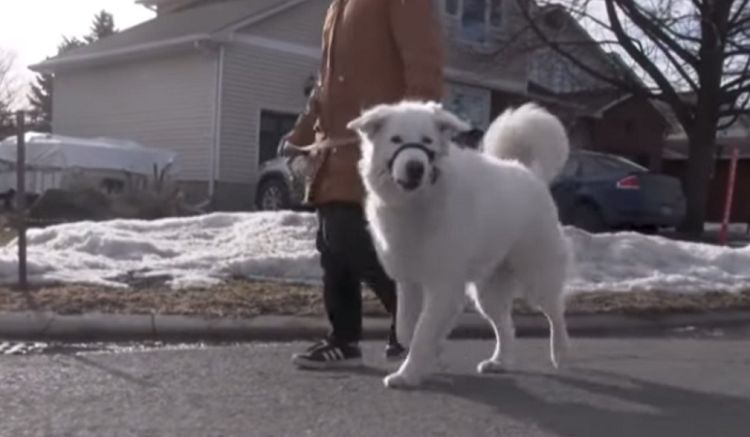 Dogs are the epitome of compassion, loyalty, and unconditional love. It has been said that the dog is happiest when it is with its owner and that only the dog is able to love another… 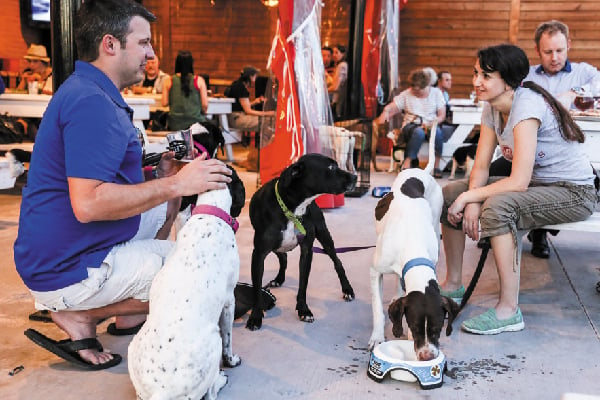 Dog lovers love hearing stories about restaurants going to the dogs, especially Dogster Magazine, who reports on the restaurant group of choice, Cane Rosso. This particular restaurant is an Italian restaurant that specializes in, and… 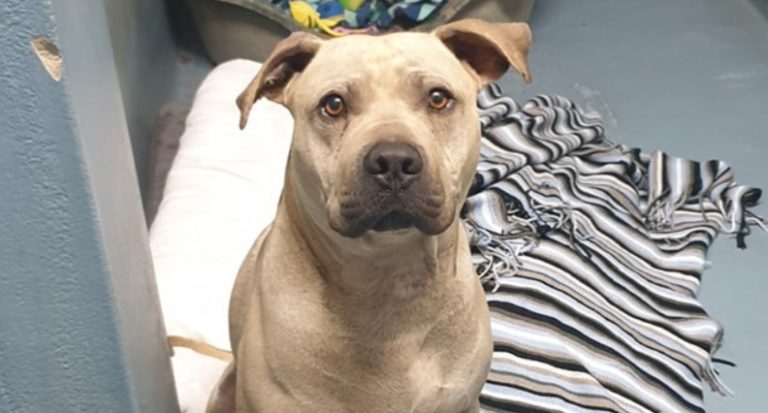 Putting a value on a dog’s life is no easy business. After all, what cost unconditional love? How to fix a price tag to ever-warm welcomes? Why quantity affection? There’s no getting around the fact… 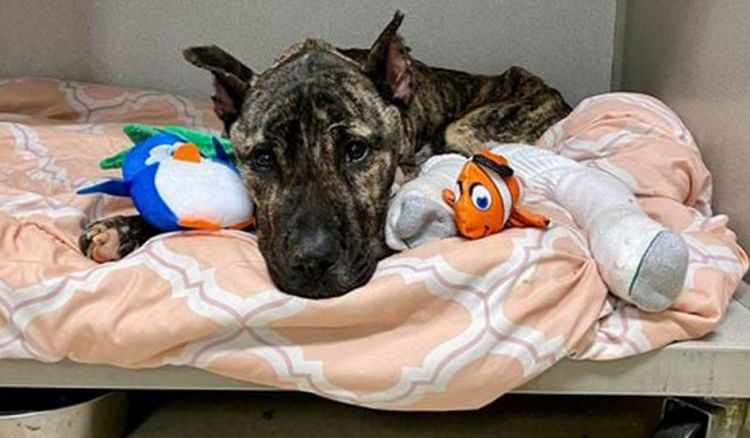 While many dogs are a much-loved family member who receives all the love they need, some are not so fortunate. There are dogs out there that are abandoned by their owners, end up in a…