It was Shakespeare who once said: What’s in a name? A rose called by any other name would still smell just as sweet, yes? So why does a name matter? Well, to dog lovers, a name means a great deal. It is the name your dog will be responding to over the years. It will be title that others will call him or her by, too. In truth, there is no right or wrong when naming a dog. Still, even with no right or wrong, there are some names that are just more popular than others. After abit of research, here are the top 20 most popular dog names that exist, right now, presented in no particular order. 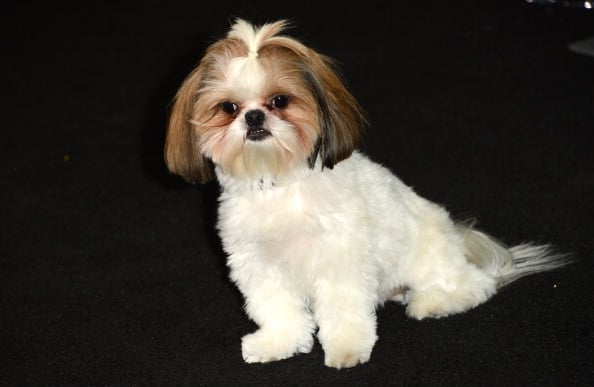 The number one most popular dog name in the Country for male dogs, Max just has classic, universal appeal. Makes your dog sound like a business man with some serious pedigree. You see what I did there? 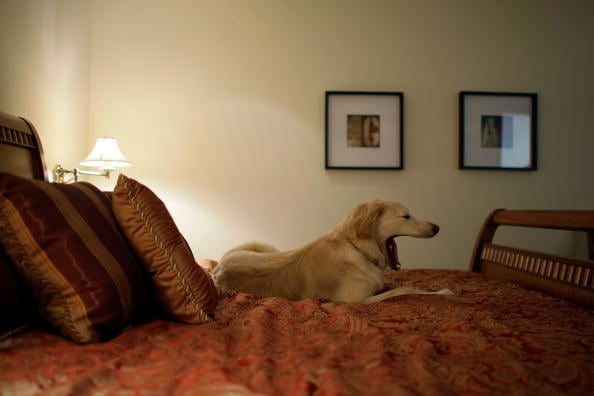 The second most popular dog name, Bailey makes you dog sound like a no-nonsense Irishman with a penchant for story telling. 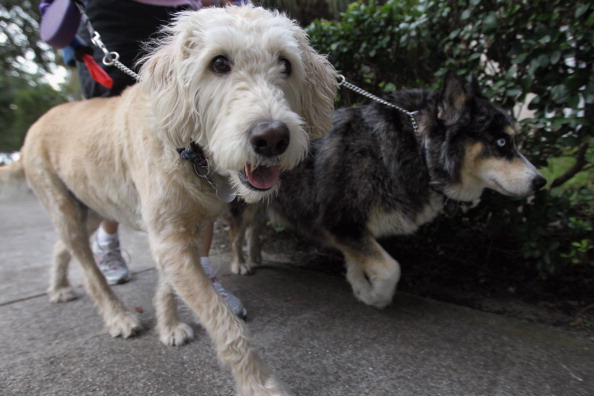 Believe it or not, Bella is the most popular dog names for female dogs in the Country right now. Well, as long as you don’t think about Twilight it’s a cute name. 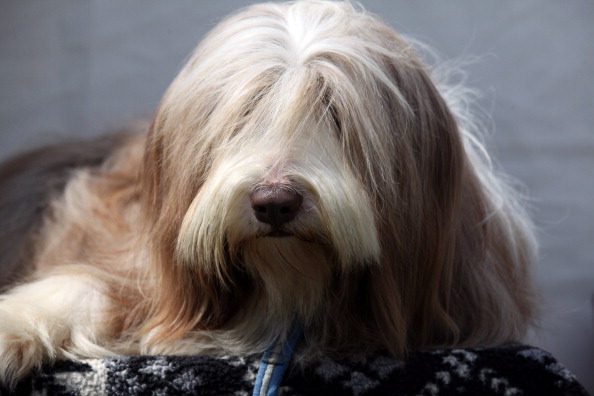 For some reason, people who get female dogs love naming their dogs Lucy. It is said there is a dog named Lucy in every neighborhood. We have one. Do you? 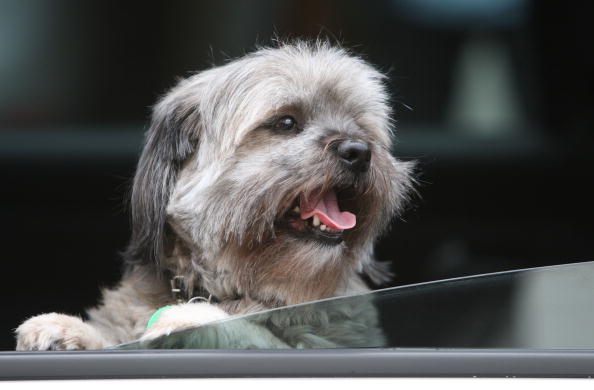 I like dogs named Charlie. It just sounds so casual, like you are calling an old friend over. Then, when you are mad, you can call the dog Chuck to make a point. 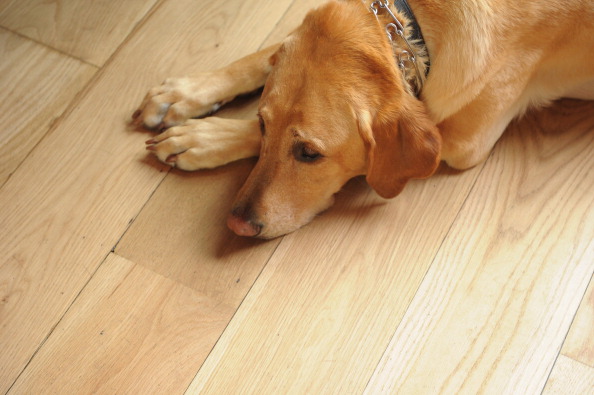 Ah, the classic. Buddy is great because so many people consider their dogs to be their “buddies”, that calling your dog Buddy as a name just feels natural. 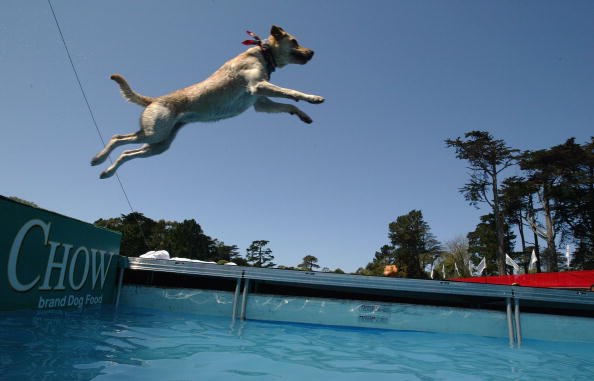 When it comes to female dog names, Molly is right at the top of the list. Makes your dog sound like a dainty, pretty girl with a spring in her step. You can’t call the name Molly and not smile when you say it. 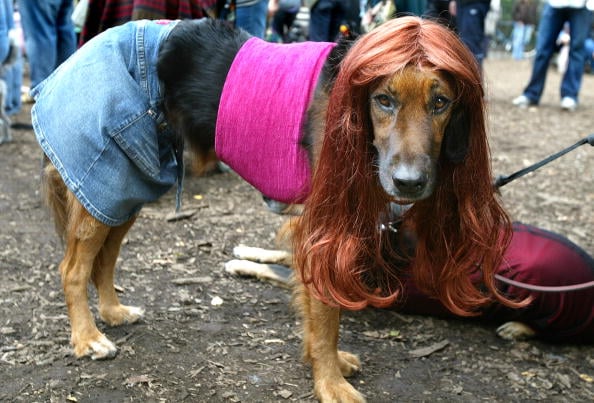 Though this is a name more associated with the South, Daisy is still a very pretty (and very popular) dog name for female dogs. Note, the above dog does not look very amused with all this. 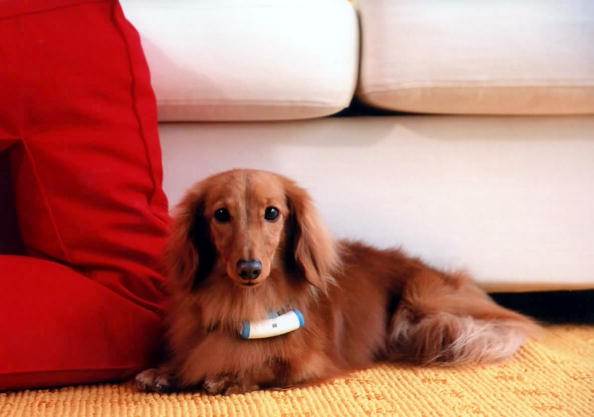 We love the name Rocky, because people usually give that name to their dog if it is small in size. So you hear Rocky and think some Bulldog is going to walk around the corner, and instead, a little Pomeranian runs in, tail wagging. 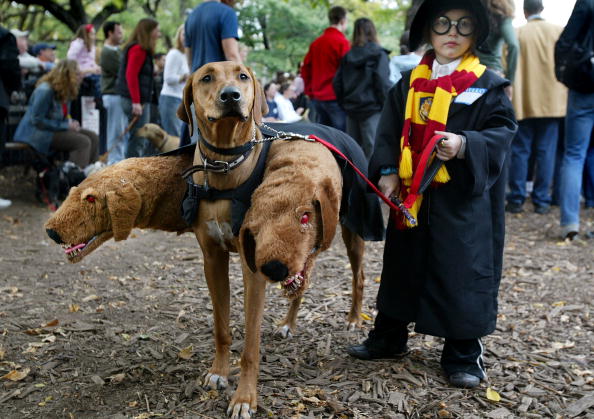 I will admit, this is one of my favorites. I spent some very important time in my life with a wonderful dog named Sophie, and she was about the sweetest dog I have ever met. A sweet name for an even sweeter dog. 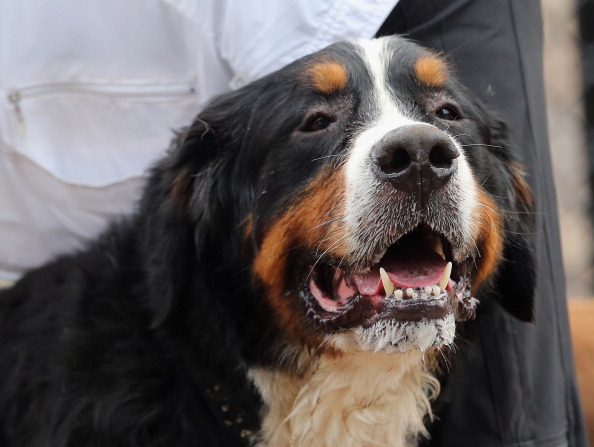 You know, now that we know which names are the most popular, we will admit we are a little surprised. There are quite a bit of “human names” on the list. We definitely expected more made up names like Bowser and DiddyKong, but seems people like their common names. Jack is no exception. 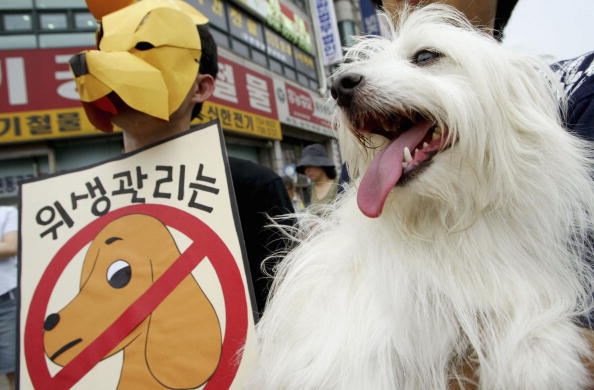 Much like Sophie, almost everyone knows (or has known) a dog named Sadie. Usually female, but who’s to say, Sadie is one of those sassy names, that makes it sound like your dog only wants the finest of waters and imported meats. 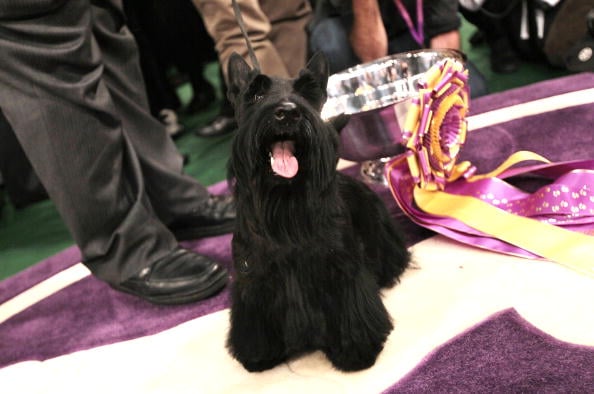 Aw, Buster. Also known as BBoy, Buster Beans, and any other variation thereof. Buster is a classic dog name that somehow doesn’t seem to age over the years. As popular now as it was way back in the 1920’s. 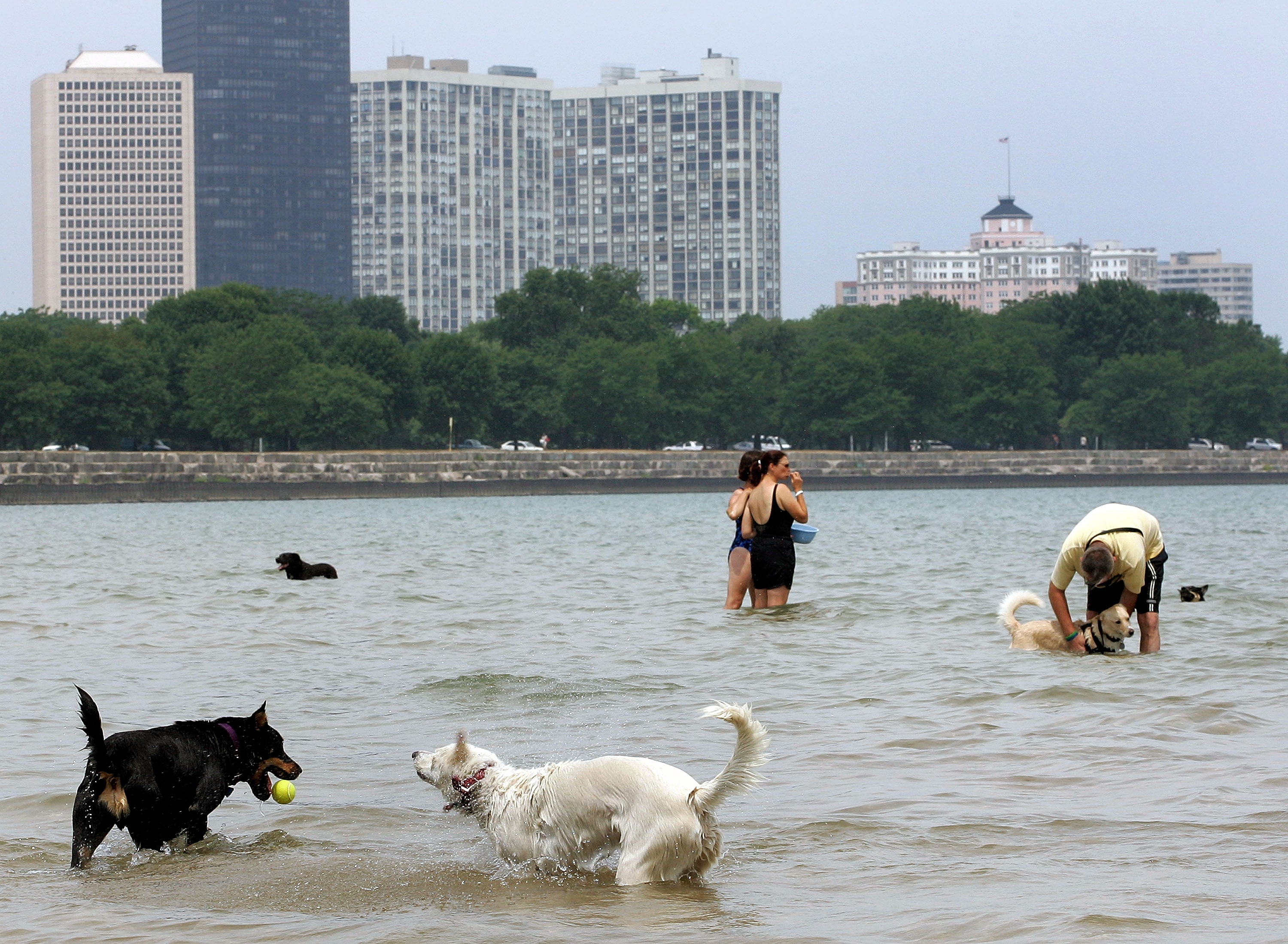 Ginger as a name for a female dog has steadily climbed in popularity over the years. Where as once, the name was unheard of, now it is in the top ten of popular dog names for females. Times they are a changin’, people. 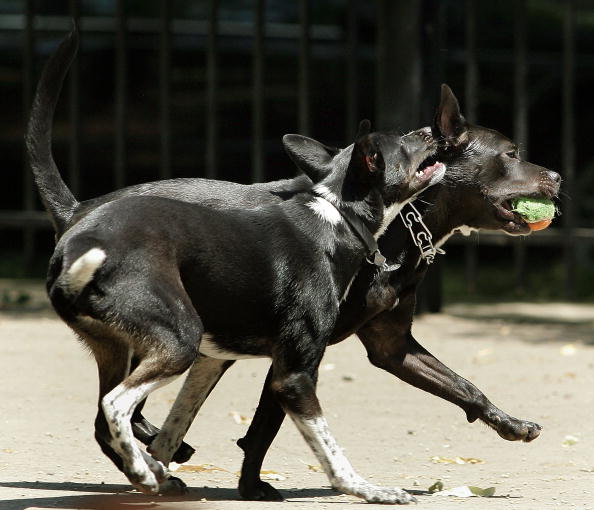 Duke sounds like a dog that would teach obedience school to other dogs. Whereas a name like Buster denotes fun, a name like Duke makes your dog sound like he is all action, all of the time. 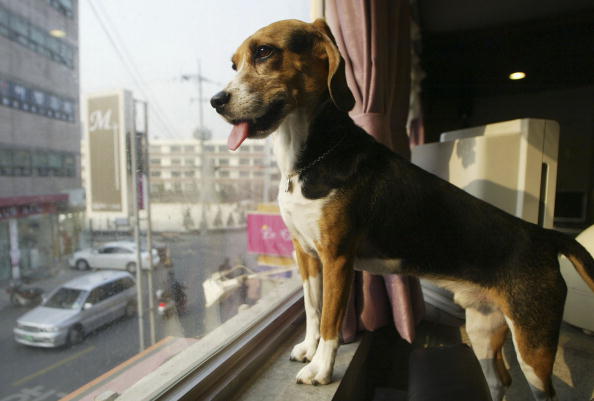 You can look at the above pic and perfectly imagine that dog’s name is Cooper. Dogs named Cooper just have a certain look and disposition to them. A very friendly name, often given to a very friendly dog. 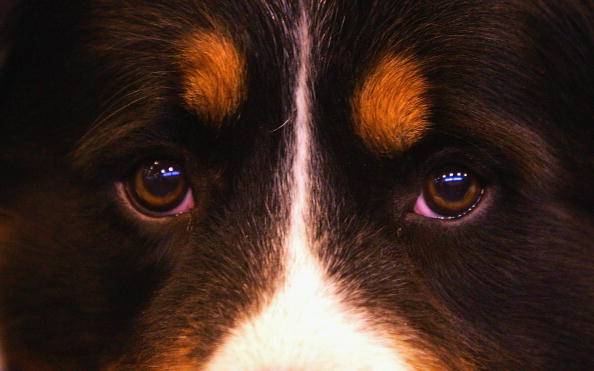 Hey, what can we say. For every cute name, there sometimes needs to be a name that can hint at strangers of the size of your dog. Bear is a great name for big dogs, but also, a great ironic name for smaller dogs. Bear wins on all counts. 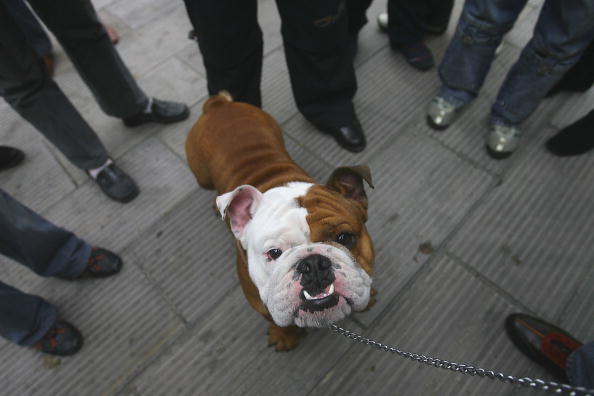 Hey, you have a sassy female dog that you need a perfect name for? Well, we’ve got one for you! How about Roxy? Roxy demands respect, and anyone who hears the name, knows it. 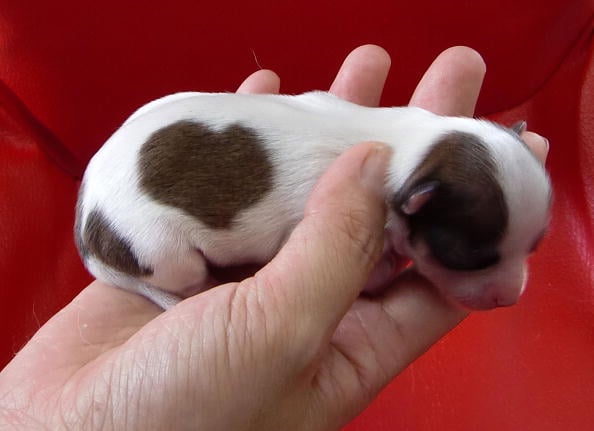 Sometimes, to many people, their dogs are like perfect children. People who name their dogs Angel often hint that is what they feel about their dog. It was an Angel, sent to them. Hey, we cannot argue with that kind of spirituality. 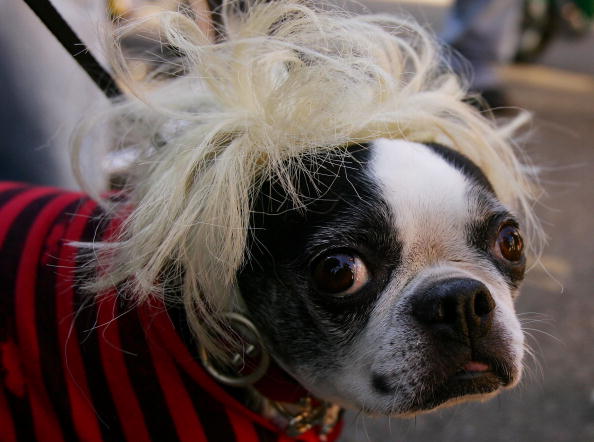 Who doesn’t love a good Baxter? The name just SOUNDS cute. You can’t fail naming a male dog Baxter. Heck, you can name a female dog that, also. That is beauty of dog names. There really is no right or wrong.