Home
Dog News
Is It Possible For Dogs to Actually See Ghosts?
Prev Article Next Article 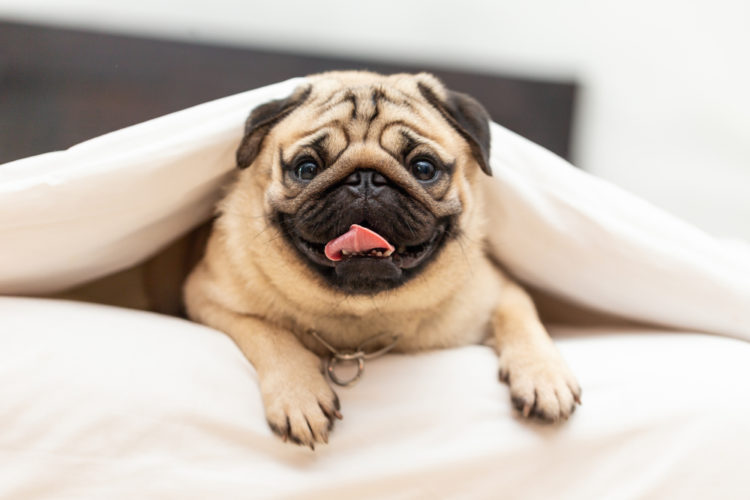 People have been telling stories about ghosts since time immemorial. However, there are some ideas that get repeated again and again. To name an example, a lot of people believe that dogs possess the ability to detect ghosts. There is no real way to prove the existence of such an ability at this point in time. A lot of people have poured a lot of resources into the study of ghosts as well as other phenomenon connected to the afterlife. After all, death is terrifying, so it makes sense for people to want to learn about what comes after death as much as possible. Unfortunately, said effort has turned up nothing so far. There are those who like to make claims about the scientific community suppressing the evidence of this or that. However, scientists have enormous incentive to overturn the current consensus on things because that is how they can make their names. It is difficult to imagine anything that could convince them to suppress such evidence because the person who managed to prove the existence of ghosts as well as everything implied by the mere existence of ghosts is guaranteed to be remembered so long as civilization endures.

Regardless, the important point is that there is no evidence for the existence of ghosts. In turn, this means that there is no evidence for the existence of the canine ability to detect ghosts because it is rather difficult to test out when we don’t know whether the things that it is supposed to detect exist or not. Of course, it could be that ghosts do exist but our current capabilities cannot detect them. Certainly, scientists are making new discoveries on a constant basis, which are often about things that are very familiar to us. Even if this turned out to be the case, we wouldn’t know one way or the other until our capabilities catch up. In the meantime, it is interesting to note that scientists have discovered a number of things that could cause people to perceive ghosts. For example, people can’t hear sound below 20 hertz but are nonetheless capable of picking up on it to some extent, with the result that they have been known to report feelings of fear, anxiety, and distress when exposed to this kind of phenomenon. Similarly, sleep paralysis is a well-known issue that can happen when someone passes between sleep and wakefulness. It is unpleasant because it makes people conscious but incapable of moving, which isn’t helped by the hallucinations. Besides these, there are other phenomena that might explain hauntings, with examples ranging from carbon monoxide poisoning that can cause hallucinations to unusual electromagnetic fields that can cause people to feel as though there is a presence situated close to them.

Why Do People Believe that Dogs Can See Ghosts?

As for why people believe dogs can detect ghosts, there are a number of potential explanations. For instance, dogs have better senses than humans in a number of respects. Due to this, it is reasonable to assume that they can detect things that we cannot because, well, they can. Just about everyone will be familiar with how dogs have a better sense of smell than humans. The exact extent to which this is true can see significant variation from breed to breed. However, the fundamental fact of the matter is that dogs have much more capable noses than humans, thus enabling them to pick up things that we cannot. Besides this, dogs are also better at hearing high-pitched noises from greater distances. In fact, chances are good that people have heard about dog whistles, which work precisely because dogs can hear the noise made even though humans cannot. Similarly, dogs are also better at seeing at night, at dawn, and at dusk than humans, thus making them much more capable of picking up on things under low-light conditions. Thanks to these things, it isn’t unknown for dogs to react to occurrences that we miss, with the result that they can seem much more sensitive than we are. This doesn’t seem to be a new thing either. After all, there is a wide range of cultures that have associated dogs with ghosts as well as other phenomenon associated with the afterlife.

What Are Some Examples of the Way that People Have Associated Dogs with the Afterlife?

For a lot of people, the most famous example would be Cerberus, the three-headed dog who guarded the underworld in Greek mythology. Technically, Cerberus was a dog-shaped monster in the same sense that its sibling the Lernaean Hydra was a snake-shaped monster. However, that doesn’t change the fact that he was a supernatural dog who prevented both unauthorized passage into the underworld and unauthorized passage out of the underworld at the command of his dog owner. Similarly, people who are more interested in Norse mythology might be familiar with Garmr, who is known for a couple of things. One, he guards the gate of Hel, meaning that he serves a very similar function to Cerberus. Two, he is expected to kill and be killed by Tyr come Ragnarok, which is one of the reasons that some believe him to be one and the same as the Fenris Wolf that was betrayed by Tyr.

Besides these, there are also numerous stories about black dogs and other hellhounds throughout Europe. Often-times, these creatures have very negative reputations, whether because they are omens of death or because they are causes of death. Other times, it is interesting to note that they can be quite benevolent in spite of their fearsome appearance. Some are said to be protectors of humans in the same way that their mortal counterparts are protectors of humans. Others are said to lead lost travelers back onto the proper paths, thus saving them from all manners of danger. These stories of benevolent dogs associated with the underworld are by no means limited to Europe, which makes sense because dogs accompanied humans everywhere in the world. To name another example, the Aztec god Xolotl was associated with monsters, illness, misfortune, deformities, and twins, which sounds benign until one realizes that the Aztecs didn’t just see twins as unlucky but outright dangerous. In spite of this, Xolotl was also a guardian of the sun as it passed through the underworld. Furthermore, the Aztecs believed that just as dogs helped out their masters in life, so too would those dogs help out their masters in death. 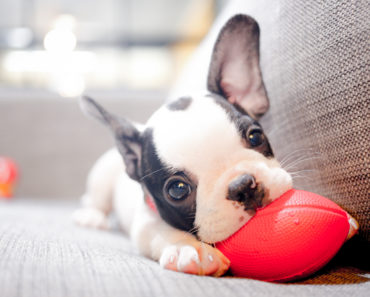 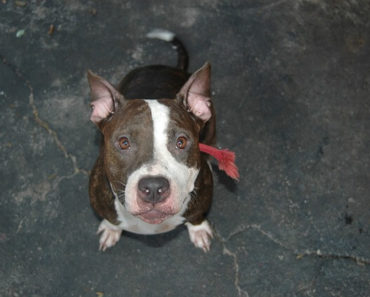 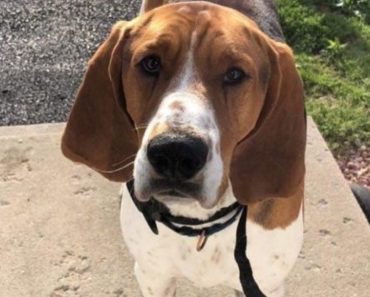 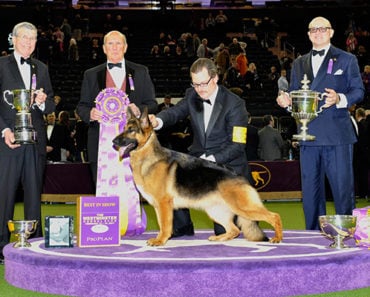 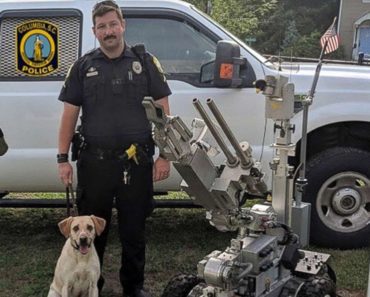 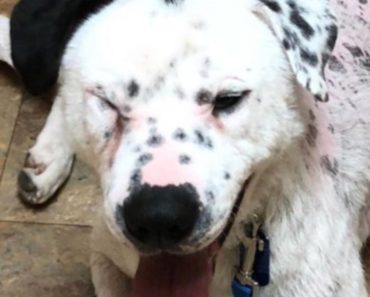