I think we sometimes take our freedom for granted when it comes to our dogs. We can walk them almost anywhere. We can play games with them whenever we like. In some cases, we can even travel with them. You would think this is a reflection of the great freedoms dogs and dog owners are allowed. But I also think it is rather easy to forget that there are still some very weird dog laws in the Country. Laws that don’t make much sense anymore and seem greatly outdated, yet no one ever does anything to change them.

As is usually the case with us (case, get it? That’s wordplay), we decided to do some research and see if we could find some of the stranger and weirder dog laws that still exist out there. Truth is, it didn’t take us very long, and trust us, some of these get pretty weird.

So here,  for your consideration, the eleven weirdest dogs laws in the United States, presented in no particular order. 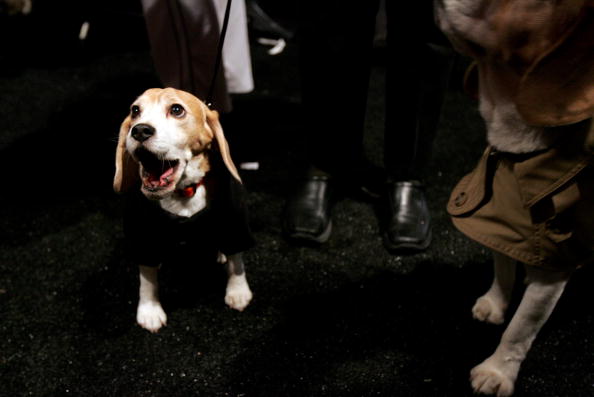 No Barks After Dark: In Little Rock, Arkansas, it is illegal for dogs to bark after six p.m. Seriously, though, how do they monitor that, and how is the dog supposed to know what time is it?

Obviously this law is in place to show they do not tolerate late-night dog barking, but honestly, pretty safe to say it is not enforced by someone driving around and ticketing random dogs. 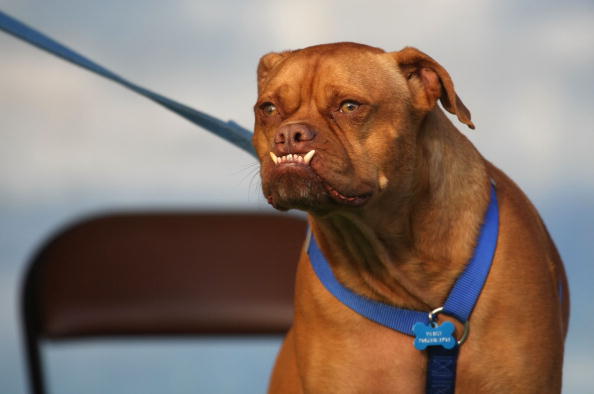 Education is not Preferred: In Connecticut, it is illegal to “educate” dogs. Well, what do they mean by educate? I can’t send my dog to college, or I can’t teach my dog to sit? They may need to clear that up a little.

Sounds like CT is a little scared of the dogs uprising and taking over. That’s the only thing that this law seems to point to. 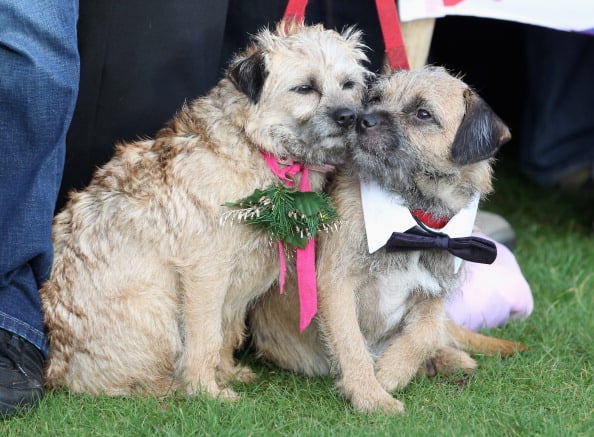 No Love Allowed: In California, dogs (and all animals, oddly enough) are not legally allowed to mate within 1,500 feet of a Church.

First of all, do you think the dogs have any concept of where they are? Second, who is measuring the distance? Third and last, why does this law exist? On second hand, don’t tell me. I don’t want to know. 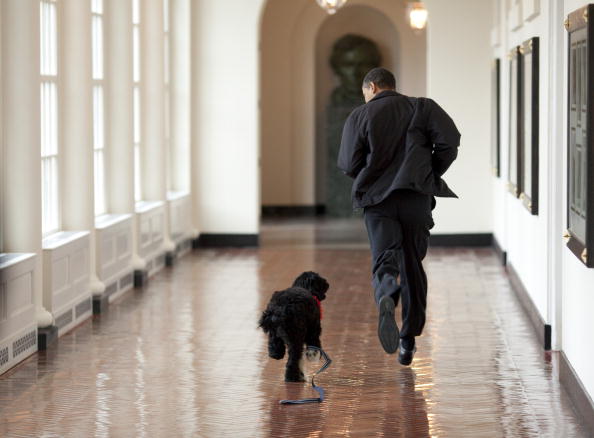 Short Leash: In certain parts of Maine, dogs cannot be on a leash longer than eight feet.

I gotta say, this  one sort of makes sense. Once you get a leash that is ten or fifteen feet long, why even have a leash? At that point, the dog can kind of do what it wants, either way. 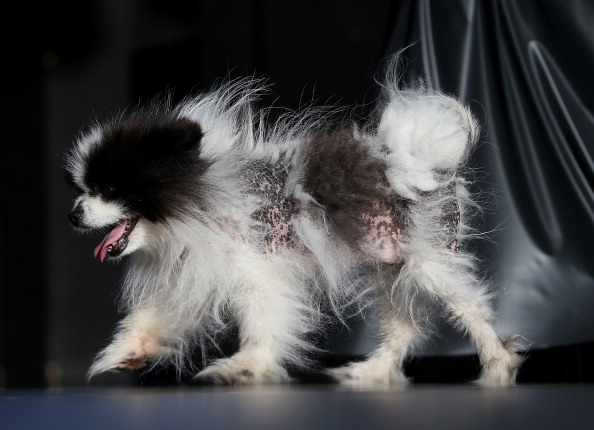 Yes, that falls into “weirdest dog laws” for sure. 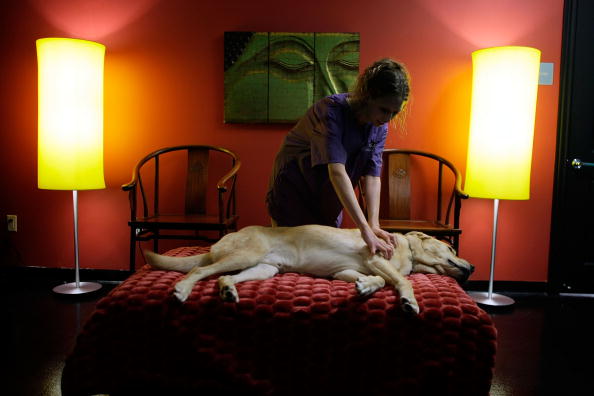 Sleeping Dogs: In Idaho, it is illegal for a man to sleep in a dog kennel.  I realize this law is more aimed at man than dog, but why can’t a man sleep in a kennel, if a dog can sleep in a human bed? I am not saying I know many men who would want to, but seriously, what’s the big deal? 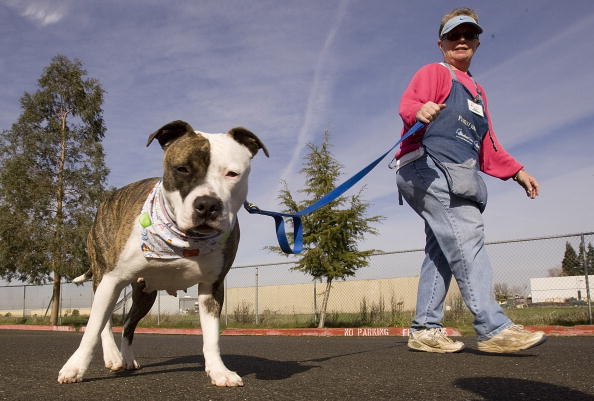 Bark Meets Bite: In Wyoming, a cop can legally bite a barking dog to make it stop barking.

There should be no place in this entire world where it is okay to bite dogs. Cop or not, I see you biting a dog, we are going to have some problems. Also, who wrote this law, and can we fire them? Or maybe bite them to make a point? 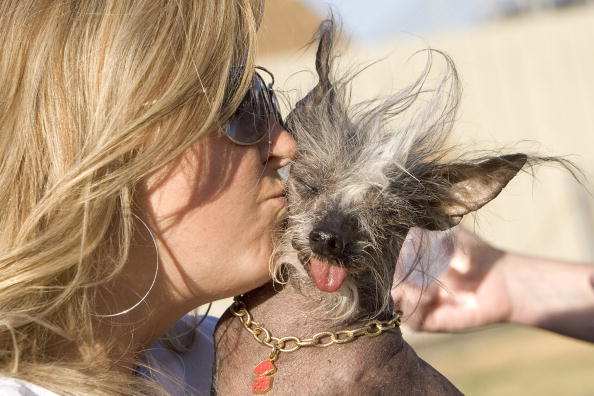 You Get No Love: In Delaware, it is illegal for couples to hold hands or show any outward affection while they are walking a leashed dog.  I guess this one is so the dog wont get jealous.

Just kidding, I have no idea why this law exists, but the sad reality is, it does. 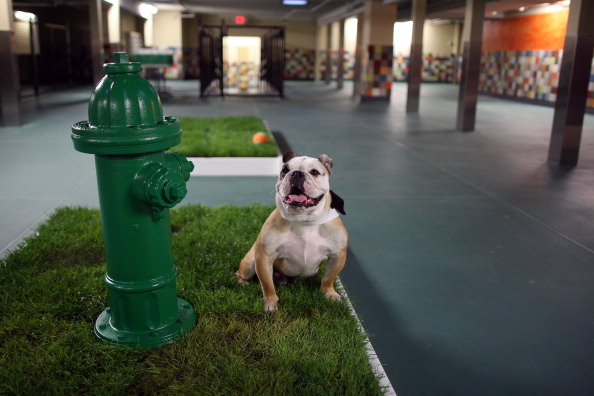 Man, what is wrong with some people? 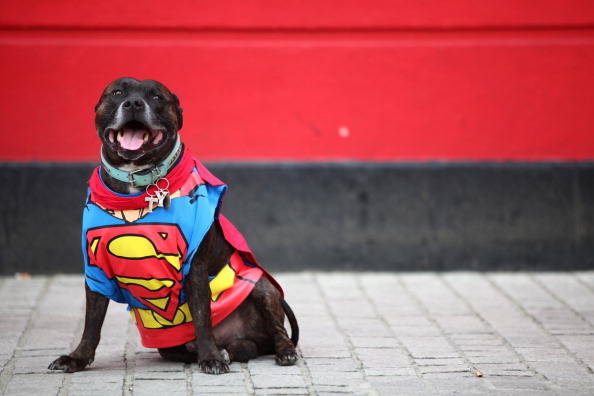 Lights On: In Ohio, all dogs that go out after dark have to wear a “tail light”.

So am I the only person who has never seen a dog with a light on its tail? Because I never have, but in the same breath, I have only been to Ohio once.

Pretty sure I would remember “tail lights” if I ever saw them, though. 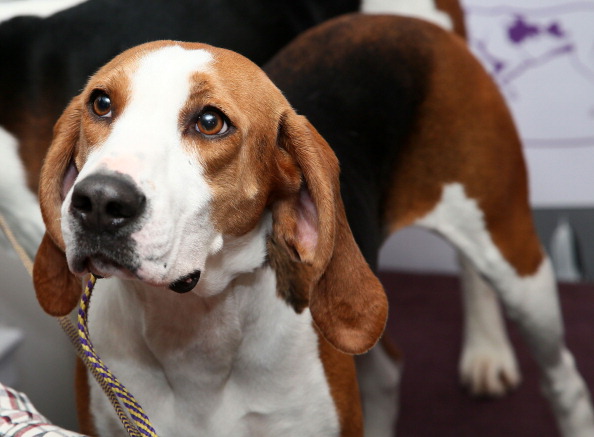 Dog Ink: Dogs who have tattoos in Connecticut must report with the police.  I have an even better idea. How about dog owners who tattoo their dogs deserve to be locked up, and the dogs deserve to be taken away and given to a home where they will be treated correctly? Yes, that seems to make more sense.

What is the weirdest dog law you have ever heard? Take to our comments section and let us know. Maybe if we get enough new ones, we will make a follow-up list.

Everything You Need To Know About Pit Bull Teeth

20 Things You Didn’t Know about The Puggle