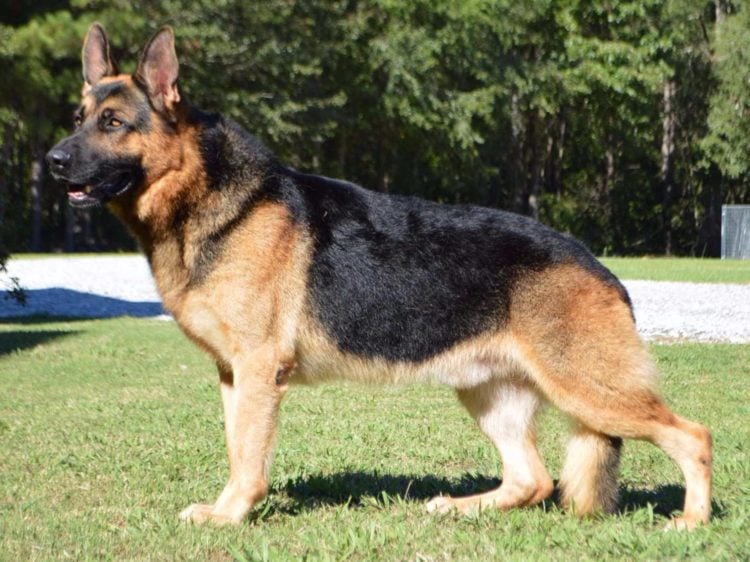 German Shepherds are by far, one of the most popular breed of dogs of all-time. They are fiercely loyal and protective of those they love. They are also very sweet and have a great disposition, which makes them excellent family pets. They are a large breed of dog, originating in Germany and are often used on police forces in the K-9 unit to help catch criminals, as well as bomb and drug sniffing, cadaver location, among other jobs. They are even used as therapy dogs and in our military services, in many different areas of the armed forces. German Shepherds are seen quite often in the news for their heroism with rescues and protectiveness. But every now and then, a German Shepherd is the one who needs rescuing. Here are the top five German Shepherd rescue videos this year.

1. Gemma the German Shepherd is rescued, but she’s not the only one

Gemma was turned into a shelter by her owners because she was suffering with severe skin issues that they couldn’t take care of. She had scabs and oil all over her. She was scratching uncontrollably and was in a great deal of pain. She had never been to a vet for the problem, so she began to get treatment and it was determined she had a severe case of Demodectic Mange. She was eventually turned over to a rescuer who continued to give her round the clock care, and as the rescuer did, she began to realize that Gemma was gaining weight, in her belly. An ultrasound confirmed that Gemma was pregnant with 5 pups, and all were eventually born happy and healthy. The pups were adopted out quickly but Gemma had to wait to get her forever home, just be sure she was healthy and over her health issues. Eventually Gemma did get a new home and you can see her enjoying her new life, ad her story by watching the video above.

2. German Shepherd is rescued from hanging from a 3-story balcony

A German Shepherd was left on a 3-story balcony for weeks on end, chained and confined  with no foo or water. She attempted to jump over the side, but the chain caught her and kept her dangling over the edge. When she began crying, neighbors heard her and they called for help. A group of rescuers showed up to help pull her to safety, but she had been severely injured with a large and deep laceration to her neck. She was also severely dehydrated and malnourished. She was taken to the Egyptian Shelter for Mistreated Animals and the medical efforts began by treating the enormous gash in her neck. Watch the video to see the story of the incredible rescue.

Max is a German Shepard who was living with his family in Longwood, Florida, just outside of Orlando. When a fire broke out in the family’s home, neighbor’s who saw the flames, were able to rescue the mom and then Max went into action and helped the firefighters to locate the husband and two children still in the house. Everyone was taken to the hospital to be checked out. They were treated for small injuries and were released, and Max was taken to the animal hospital and treated for smoke inhalation and released. Watch the video of the story above. Max has been called a hero for his loyalty and dedication to his family. He has been in the news many times for his bravery.

Molly was playing with her best friend, Haus, in the backyard of her home when danger struck. She didn’t know it, but a highly venomous snake, an Eastern Diamondback Rattlesnake was lurking in the grass close to where she was playing. Haus acted and reacted quick, getting between Molly and the snake, and in the midst, taking three strikes to his left arm. He was rushed to the veterinarian clinic where he received a very expensive anti-venom. A GoFundme page was set up to help cover the cost of the treatment and he was expected to recover. The family is forever grateful for Haus’ bravery and loyalty to Molly. Watch the family tell the story and see the dog that everyone is calling a hero, in the video above.

A German Shepard was noticed by the community, to be wandering down at the Los Angeles river and unable to get out. The water level was low and there was no escape. People in the community had been feeding the dog for weeks when Hope For Paws, an animal rescue organization, was enlisted to try to help rescue the dog from the grim situation. It was at least a 20 foot drop down to the river from up above, but the HFP team devised a plan, and with the community cheering them on, they were able to get the desperate canine out of harm’s way and into the shelter for medical care and ready for adoption. Watch the amazing rescue as it unfolds on video.

What is the difference between a black German shepherd and… 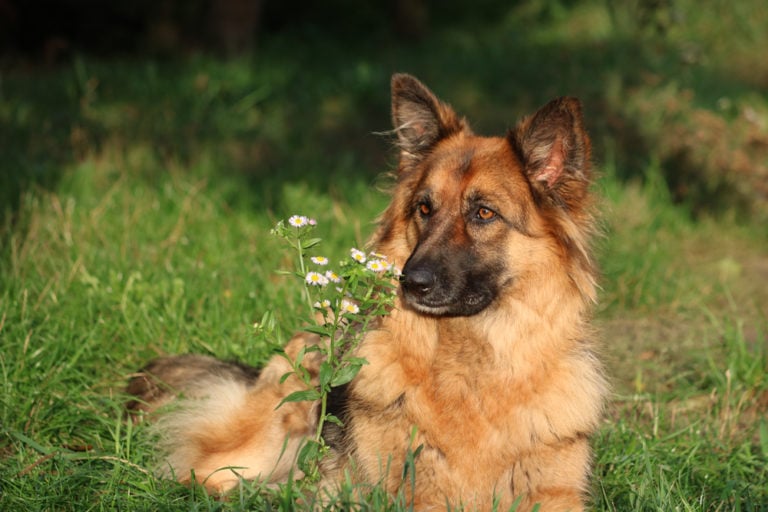 When you call it by the name Shepherd Pit, it…

They’re big, fierce and often thought of as Police Dogs… 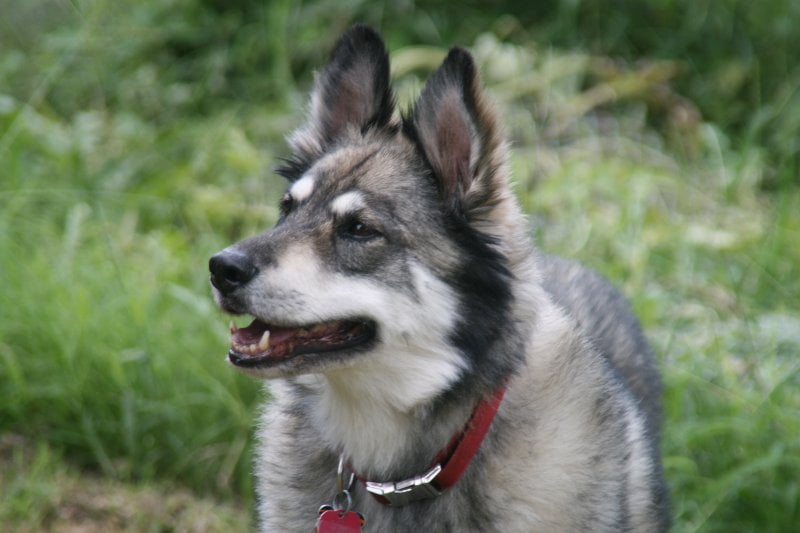 When it comes to pint sized dogs that look like…