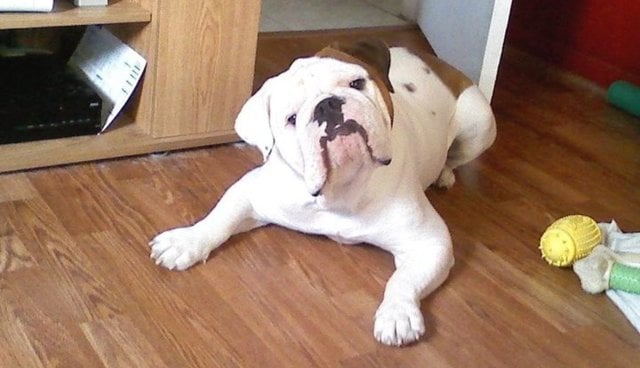 What do you know about the Victorian bulldog? For many people, it’s easy to get confused because there are so many different types of bulldogs. After a while, many people that aren’t exceptionally fond of the breed start grouping Victorian and American bulldogs together, along with a few other variations. In reality, it’s important to keep the breeds separated because there are distinct differences between them. If you’re wondering which traits are specific to the Victorian bulldog, you can read about 10 of them listed below.

There’s no doubt about it, some people love bulldogs and others aren’t so crazy about the breed. However, the dog has more than its fair share of fans. Over the course of the last couple of years, it’s been determined to be the fourth most popular breed of purebred dog in existence.

2. They have a distinct physical appearance

These dogs are known for being short and somewhat awkward looking, especially when it comes to their facial features. They have a tendency to have a face that looks somewhat pushed in, typically with the lower part of the jaw protruding outward.

3. They often have breathing problems

Thanks in large part to the way their physical body is designed, these dogs frequently have problems breathing. As they get older, the problem can become even worse.

4. They have a tendency to get overheated

It doesn’t take long for a Victorian bulldog to become overheated, even in moderate temperatures. Much of it is related to their breathing issues. These dogs are not able to pant as effectively as many other breeds, and the anxiety that comes with not being able to get a good breath often further complicates the problem. Before you know it, they have gotten too hot and have to be cooled down immediately.

5. Their exercise should be limited in certain weather conditions

Because of their propensity to overheat, Victorian bulldogs really shouldn’t be exercised vigorously. Furthermore, extreme caution should be taken anytime the temperature is hot or humid. This can help them stay healthy and avoid breathing problems associated with overheating or getting too much exercise.

6. They get along well with others

This particular breed of dog works well in other households where there are already additional pets or children. They don’t have a tendency to be aggressive, and they usually sort of go with the flow.

The Victorian bulldog is known to develop exceptionally strong bonds with the people it loves. Therefore, they become loyal and devoted members of the family in a relatively short amount of time.

8. They bond even more with young people

This breed is known for developing special bonds with children, the elderly, and people who have disabilities. Somehow, they’re just able to sense that a particular individual needs some attention and they do everything they can in order to provide it.

9. They can be stubborn

Although they’re not aggressive, these dogs are known for being stubborn, especially under the right circumstances. That can make them a challenge to train. Even when they’re fully trained, they don’t always listen.

10. They’re good for people that aren’t quite as active

Some people love to be active all the time. As such, they need a dog that likes that same type of activity level. Bulldogs, on the other hand, seem to prefer being lazy as much as anything else. That makes them a good fit for people that aren’t quite as active, whether that’s related to age, physical condition, or scheduling. They also work exceptionally well in smaller apartments that would probably drive most dogs crazy.

As you can see, there are a lot of things about the Victorian bulldog that make it special. That’s precisely one of the reasons that so many people love to have this breed. If you’re going on the dog’s appearance alone, you’re really missing out on more important things like their personality. If you have the opportunity to get to know one of these dogs, they will probably become one of your favorite breeds as well. Before you know it, you might be one of those individuals that wants to get your hands on several Victorian bulldogs, effectively making them your breed of choice. After all, they do have a way of finding a special place in your heart. 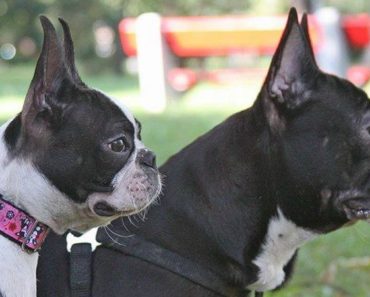 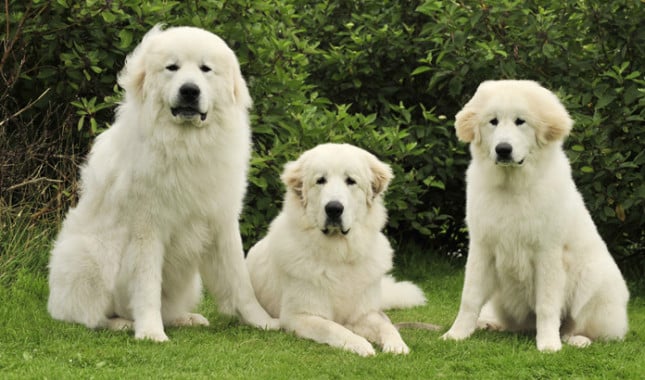 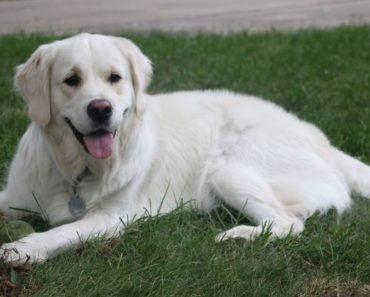 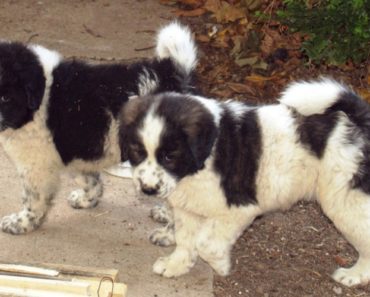 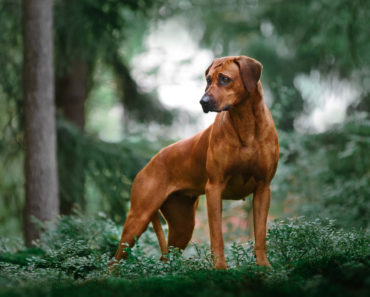 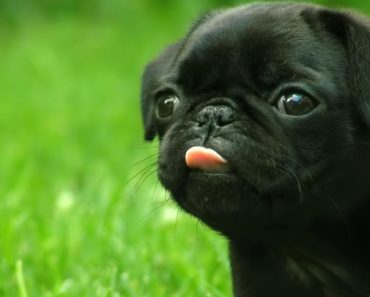