The connection that forms between a person and their dog is so powerful that it is difficult to describe. While thousands of homes around the world have experienced the joy of expanding their family to include a dog, there are some special cases that truly illustrate the power of this bond. One such case is that of Craig Grossi and his dog, Fred. The two share an unshakable bond that was forged in a place nobody would expect.

Grossi was serving in the marines when he was sent to Afghanistan to fight the Taliban. Here, not only would he experience some of his most harrowing moments, he would also find Fred. Despite the constant threat surrounding him, Grossi was drawn to the dog the moment he saw him. 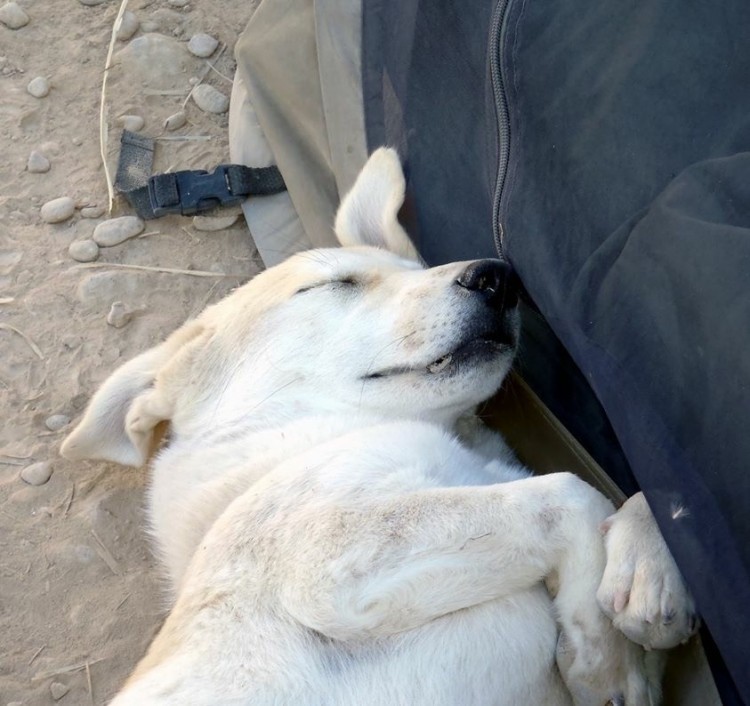 Fred stood out for several reasons. Firstly, most dogs in the area travel in packs and are very aggressive towards people. Fred, however, was alone. In addition, when Grossi decided to break the rule against interacting with the dogs and bring Fred some food, the dog was affectionate and happy. The two became inseparable, although Grossi had to be careful not to make their relationship known to his superiors.

While it was risky for Grossi to even form a bond with Fred, it was when the dog began accompanying him on missions that the true danger began. Fred posed no risk to the unit; he was exceptionally well-behaved and never barked. However, if caught, Grossi could have faced severe punishment and Fred could have been put down. Luckily, Fred’s charisma caused the other members of the unit to cherish the dog as well. 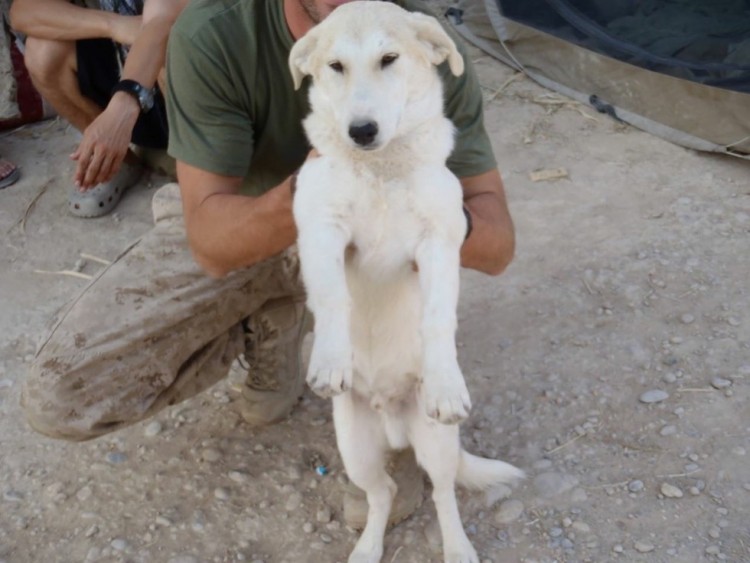 The bond that was formed between Fred and Grossi’s unit allowed the dog to be rescued from Afghanistan. When Grossi left, he kept the dog stowed away in his duffel bag. The entire unit helped to keep it a secret. However, the story does not end there. Grossi had to convince a worker with a shipping company to agree to hold onto the dog until he could gather the proper paperwork to have him shipped back to the US. This was not difficult, as the members of the shipping company fell in love with the dog.

Fred’s journey to the US was delayed when Grossi was injured by a rocket. The first thing on his mind after recovering, however, was Fred. Eventually, he was able to gather all the necessary paperwork. With a crate supplied by a marine who worked with military dogs, Fred was brought to his new home. He and Grossi have used their incredible story to inspire others, traveling across the country to share it. Further, the response to the daring rescue has been so overwhelmingly positive that Grossi is currently writing a book about it. 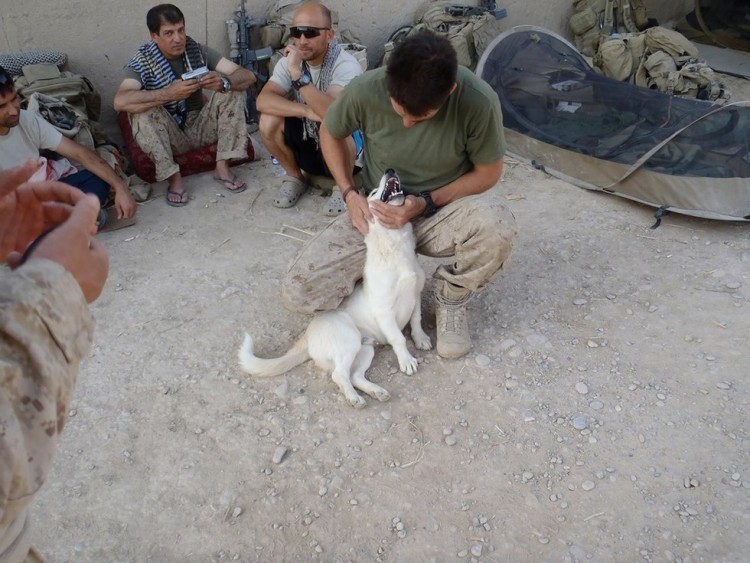 People who see dogs as pets or entertainment for the family are vastly underestimating the impact that they have on people. Fred’s story is a perfect illustration of this impact. Fred’s incredible spirit caused a deep bond to form with Grossi, convinced his unit to help smuggle him out of Afghanistan, easily enlisted the help of a shipping company, and is now inspiring people across the country. The love between a person and a dog can conquer great danger and risk, as shown by Grossi and Fred. 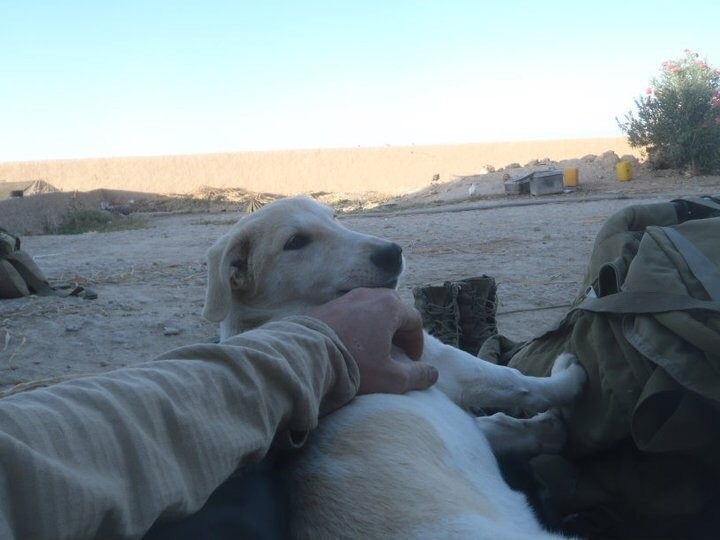