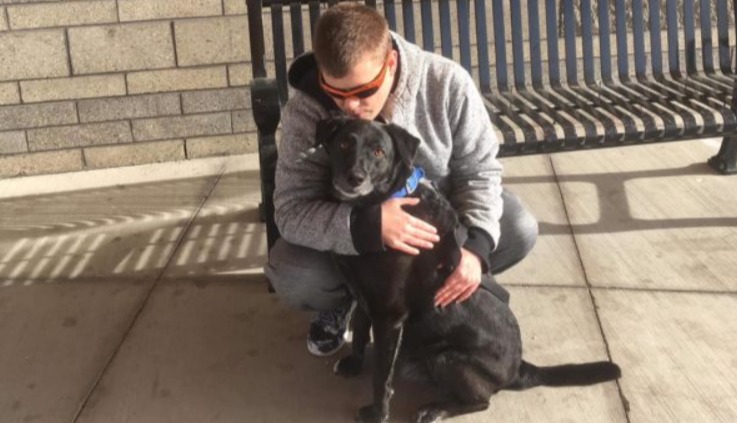 There are many things that dog lovers love about dogs, from their individual personalities to the companionship they offer. However, it is often the physical features of the dog on which people focus. This is why each person has their own favorite breed, as some people prefer large dogs and others like small ones, and there are people who love fluffy canines and those who love dogs with squishy faces. So, imagine what it must be like to love dogs even though you cannot see them. That is exactly what Stephen Shkuratoff has to deal with every day. I Heart Dogs explains that Shkuratoff is blind and cannot see dogs even though he loves them.

Shkuratoff is from Calgary in Canada, and one of the things that he is most passionate about in life is dogs. He loves meeting new dogs whenever he can and enjoys getting to know them better. This dog lover even has his photograph taken with all the dogs he meets and posts the photographs on Facebook. He uses his senses of touch, smell, and hearing to help him learn more about the dogs because he has no idea what they look like. As he cannot see the dogs he meets, he decided to reach out to other people to find out how they would describe their dogs to him. He used Facebook to connect with dog lovers who are part of the Dogspotting Society group.

Shkuratoff explained that he wanted people not only to describe the physical features of their dog but also to describe their personality traits. He also described how descriptions of how a dog stimulates its owner’s senses are more useful to him than a description of physical features, such as the color, as he cannot relate to this information. While Shkuratoff expected that he would get a few responses to his post, he was surprised by the amount of comments he received as more than 8,000 people reacted to the post and over 2,000 took the time to comment with a description of their dog. He had never expected to get such an amazing response to his request.

Jessica Wardrake was one of the commenters on the post. She described her dog as being a twiggy little guy that is mostly legs with the softest fluff behind his ears. Another person who wrote on the post was Katie Allyn Smith, who is mom to a dog called Maze. She described Maze as being an excited but stubborn dog that has a belly that feels like marble and ears that feel like velvet. Smith said that her favorite part of Maze is the soft spot between her nose and her upper lip as this has a unique feel.

Allison Hatfield also described her dog in the comments section of the post. She is a mom to Peluso who she described as being as smart as a philosopher and as soft as a cloud. She goes on to say that he has a really loud bark and that he kisses everyone he meets. Some of the commenters have more than one dog but took the time to describe them all. For example, Joy Violet is a mom to two Pitbulls that she rescued from a local shelter called Tipsy and Frank. Violet described Frank as being a short and squat dog that loves cuddles and whines often. On the other hand, Tipsy is a slender dog that is always happy and loves everyone.

Shkuratoff is amazed at the variety of responses he has received and has loved hearing the different ways that people describe their beloved dogs. He was particularly delighted that people had taken the time to consider their other senses when writing their descriptions, rather than simply writing an overview of their dog’s physical appearance. He feels that those who commented did their best to add descriptions that he could relate to as a blind man.

He has said that although most people can see their dogs every day, it is not always the parts of the dog that you can see what are their best bits; it is their personalities that are the most important elements of what makes each dog interesting and unique. It is something that people often take for granted too easily, but Shkuratoff’s post has made many people think about the many different aspects of their dogs that they love. Hopefully, this unique Facebook post has made more dog owners appreciate the personality traits of their dog rather than simply focusing on their appearance. It might make people more appreciative of their furry companion and the value they add to their lives.

This story also highlights the role that dogs can play in the lives of those with disabilities. While it is well-known that many blind people use an assistance dog, many assume that these dogs simply serve a functional purpose as a working animal. In fact, many people with a visual impairment do not see their dog as a working animal at all, as they see it as a loving companion who is a member of their family.

Not only do assistance dogs aid a person with a visual impairment in their day to day life, but there are also many other benefits to having a guide dog. They can help a person who is blind to socialize as they help the person to get out and about and the dog acts as an icebreaker. Another benefit is that they can stimulate their owner’s other senses. A guide dog can also promote independence and give their owners an increased sense of security. With so many benefits to owning a dog for blind people, it is little wonder that Shkuratoff is so passionate about these animals. Similarly, it is unsurprising that they play such an important role in his life and he gets such joy from spending time with them. 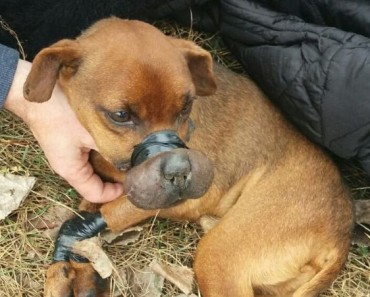 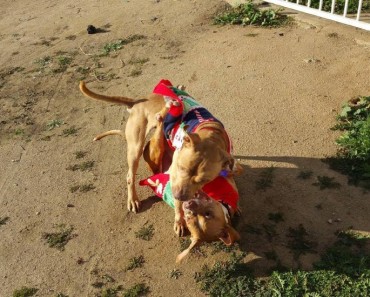 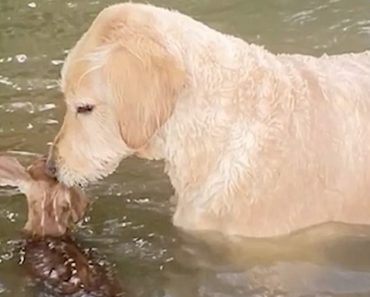 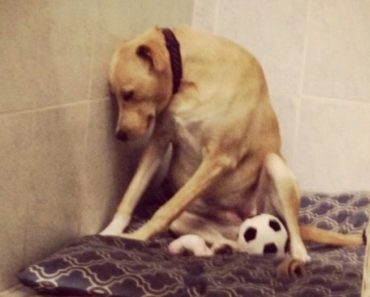 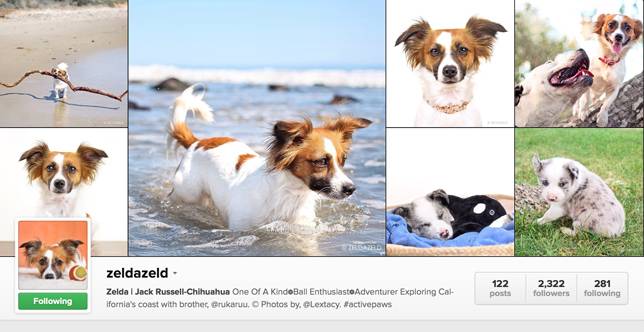