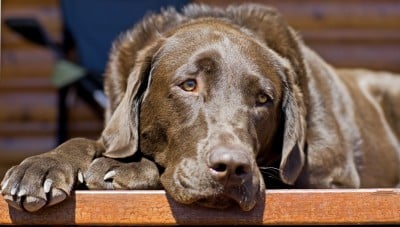 George and Fritz — two canine littermates — spent their entire lives together. In the mornings they squabbled over the tastiest bowl bites. Sufficiently fueled, they then seemed to collaborate on clever schemes, like stealing tennis shoe laces or sneaking into forbidden places. They went on walks together, played and napped side by side. This went on for 14 years until Fritz died. Suddenly, George no longer acted like the same dog. He slept more, withdrew from social activities and lost interest in his food.

At that point, a visit to the vet was in order. “In such cases, I always begin by looking for a physical cause,” said Dr. Raymond Van Lienden, DVM, a veterinarian at The Animal Clinic of Clifton, Va. “I conduct a full examination, do the blood work, run x-rays and analyze the dog’s complete health history to see what may be wrong.” He added that for dogs like George, no physical malady might show up in the barrage of medical tests. “It’s then that we have to look at other possible causes, including grief and depression.”

Is Dog Depression Real?
Dr. Van Lienden says that no study has yet unequivocally proven that depression exists in dogs, but he is convinced animals have emotions. “When you come home, your dog may appear happy and excited to see you, and when you scold it, it may slink away with apparent guilt,” he said, adding that dog’s appear to suffer from physical as well as emotional pain. A recent University of Portsmouth study further found that pet owners observed emotions like pride, embarrassment, shame and even jealousy in cats, pigs, horses, rabbits, rats and hamsters, as well as dogs. Since mammals appear to experience comparable emotions, depression could be added to the list.

The challenge in diagnosing depression is that symptoms mimic those for many other health problems. These symptoms may include lethargy, weight loss, lack of interest in food, drink and social activities, and a tendency to sleep more. Medical examinations are critical to rule out health problems that may include anything from a chemical imbalance to a thyroid-related condition.

According to Dr. Van Lienden, change is usually at the root of canine depression. As for George, the change could be a sudden death, or other disappearance, of a valued dog or human companion. It might be an unwanted change of scenery, such as when the owner moves from one location to another. Or it could be an unwanted addition, like a new baby, pet, or housemate that has altered the dog’s routine in some way.

Dr. Van Lienden offered these suggestions for preventing and treating depression in your dog:

If some kind of major change is forthcoming, try to gradually transition your dog by maintaining its usual schedule and keeping familiar toys and objects at hand/paw. Then slowly introduce your dog to the new person or place, allowing it to sniff and investigate as much as possible.
If another dog in your family dies, consider replacing it with a new dog, as studies suggest canines enjoy having same species companionship.
Once your vet rules out medical conditions as a cause for your dog’s problems, say something like, “Humor me, doctor. Could my dog be depressed?” Some vets are more open to the possibility than others, so you may have to step in as your dog’s mental health advocate.
In severe cases, consider medications that your veterinarian could prescribe, such as Prozac, which can “buy some time” to get your dog through the worst period.

The good news is that, unlike humans, dogs live more for the moment. Although grief and depression can linger for weeks or even months in canines, the feelings and related symptoms are usually temporary. “Most dogs will overcome the problems on their own,” said Dr. Van Lienden. “It may just take a bit of time for them to cope and adjust.”

From the Editors of The Dog Daily 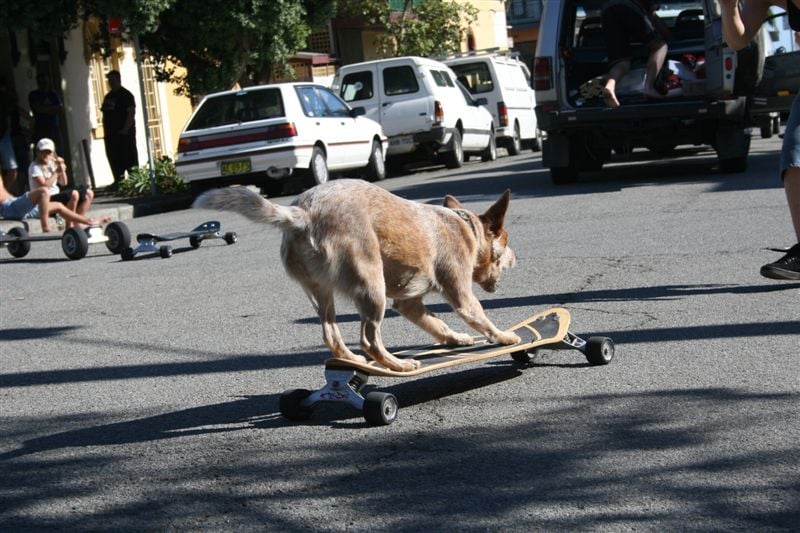 “Sit” and “stay” are old standbys when it comes to dog training — but consider all of the other fun tricks you could be teaching your pup. Training doesn’t have to be hard or tedious,… 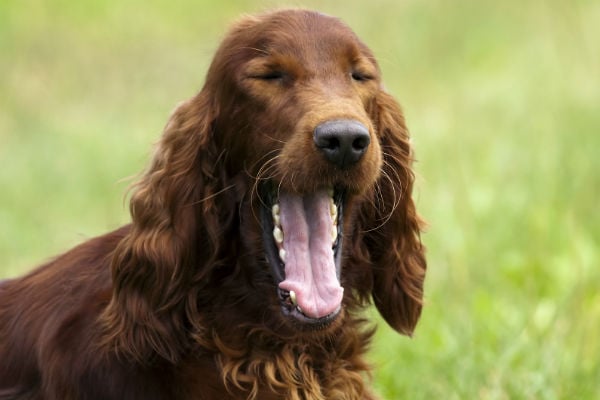 Dogs can develop a lot of different medical conditions, but one of the most frustrating conditions for owners to deal with, not to mention dogs themselves, are dog skin allergies. There are a number of… 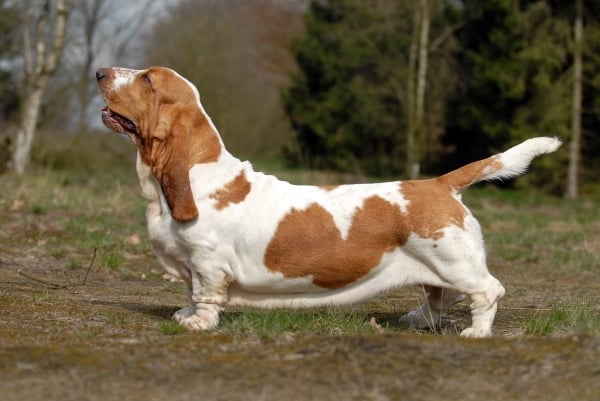 As our canine companions grow older, they are subject to the same degenerative problems that plague their joints as we are. And like us, there are lots of things we can do as owners to…

The way life works can be rough, sometimes. There are curve balls thrown at us (and our dogs) that none of us can see coming. We are, of course, talking about dog diseases. While it… 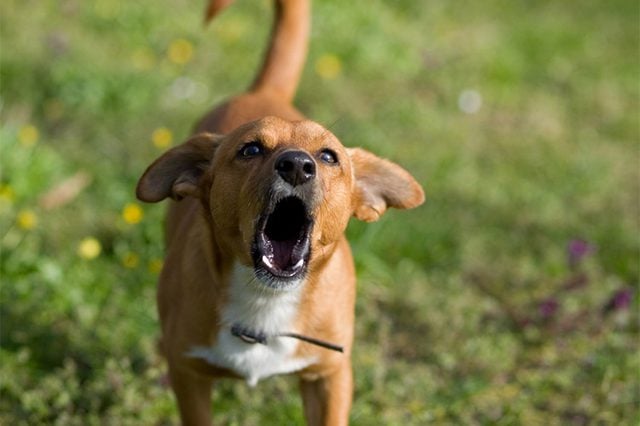 For most dog owners, sometimes the problem is that their dog barks too much but more often it is that we don’t understand what they are trying to tell us. There is no “one bark…