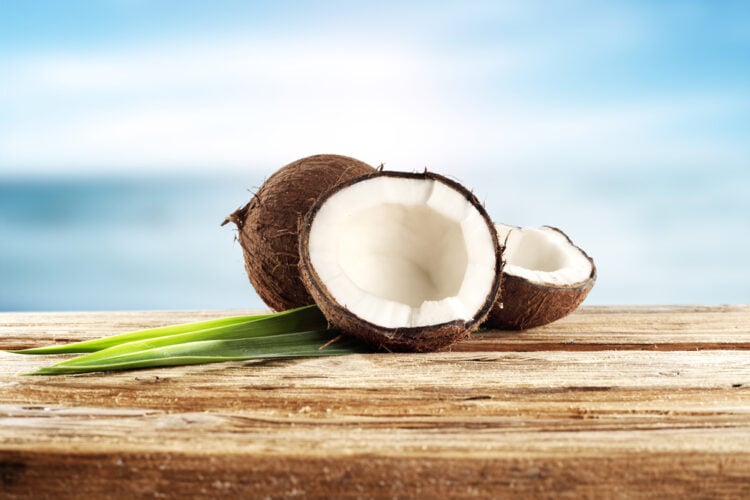 Coconuts were domesticated by the Austronesian peoples. As a result, they spread as far east as the Pacific Islands and as far west as Madagascar through the latter’s seaborne migrations in prehistoric times. After which, coconuts were spread throughout the coasts of both the Indian Ocean and the Atlantic Ocean by a mix of sailors from a mix of cultures. At some point, they managed to make their way to the Americas as well, though it still isn’t clear whether this happened through the Columbian Exchange or through pre-Columbian contact with the Austronesian peoples. Regardless, the fact that humans have spread coconuts throughout the tropics and the subtropics should make it clear that they are very useful. For starters, ripe coconuts can be eaten. Furthermore, ripe coconuts can be processed into either coconut oil or coconut milk. Meanwhile, the rest of them can be very useful as well, seeing as how the husk can be turned into coir while the shell can be turned into charcoal. Nowadays, some of those uses have faded in importance while others remain as relevant as ever. After all, coconuts remain as delicious as ever.

Can Dogs Have Coconut?

If dog owners enjoy coconut, they might be curious whether they can feed it to their dog as well. Coconut flesh isn’t toxic for dogs. However, that doesn’t mean that dogs can just eat however much coconut flesh they want. Indeed, dog owners might want to approach the subject with a strong sense of caution.

It is always a good idea to ask a veterinarian for a go-ahead when feeding something new to a dog. This is because different dogs can eat different things in much the same way that different humans can eat different things. As a result, it is wise to ask questions of an expert who knows the dog owner’s dog, which should provide them with a better idea of what that dog should and shouldn’t do than otherwise possible. Veterinarians are also a great source of information about how interested individuals should go about feeding things to their dogs. Something that is very important when over-eating increases the chances of negative consequences.

Coconut is one of those things that dogs will always need to eat in small quantities. In more general terms, a dog owner should always start out by feeding their dog very small quantities of a new food as a way of gauging their dog’s reaction. They can’t be sure that everything will go alright, so they can reduce the severity of a negative reaction by reducing their canine companion’s exposure to something that could cause a negative reaction. Some dogs are more sensitive to coconuts than others. Moreover, some dogs are just straight-up allergic.

Chances are good that interested individuals know that coconuts are supposed to be very nutritious. However, dogs aren’t necessarily capable of benefiting from those nutrients. Something that isn’t 100 percent clear at the moment because more research into the matter needs to be carried out. For that matter, even if dogs can benefit from the nutritiousness of coconuts, it is very much possible for them to get the same nutrients from other sources. This means that there is no real nutritional need to feed dogs coconuts.

Some people have a great deal of confidence in a dog’s ability to eat things that they cannot. This can be problematic if they assume that a dog can eat coconut shell because dogs cannot. Instead, pieces of coconut shell in a dog’s digestive system has been known to cause blockages as well as slice up the interior, both of which are serious medical issues.

Be Cautious with Coconut Flesh

Coconut flesh contains oils that can cause an upset stomach as well as other gastrointestinal issues in dogs when consumed in excess. Besides that, it is high in fat and high in calories, both of which can cause serious medical issues over time. One can cause the inflammation of the liver. The other can cause weight gain. Suffice to say that these should be avoided, so make sure to feed dogs coconut flesh in moderation.

Be Cautious with Coconut Oil

Unsurprisingly, coconut oil can cause a lot of the same issues. Furthermore, it doesn’t take a lot of coconut oil to produce problems, so a dose that seems very small might have big consequences. Even worse, there just isn’t much evidence of dogs benefiting from the consumption of coconut oil. Meanwhile, the topical use of coconut oil for skin issues might be better, though it isn’t guaranteed to be helpful because skin issues can be caused by some kind of underlying problem that the coconut oil can’t affect.

Be Cautious with Coconut Milk

Coconut milk is coconut meat that has been mashed before being mixed with water. Curiously, it can apparently be used as a source of calories for dogs that need extra calories for some reason, thus making it very situational. Other than that, there isn’t much evidence of coconut milk being beneficial for dogs in a nutritional sense. Instead, there is evidence of it containing the same oils that can be so problematic in coconut flesh, which makes sense because it is made using coconut flesh. Even if dog owners think that their dogs need some extra calories, this is definitely something that they should consult their veterinarian about before doing anything.

Be Cautious with Coconut Water

On a final note, coconut water can be found in unripe coconuts. It is named thus because it is a liquid. However, coconut water is what will become the coconut flesh in ripe coconuts. Coconut water is high in potassium. Due to this, it shouldn’t be fed to dogs because too much potassium can lead to heart problems, muscle weakness, and gastrointestinal issues. It is literally possible for dogs to go completely limp because of hyperkalemia. 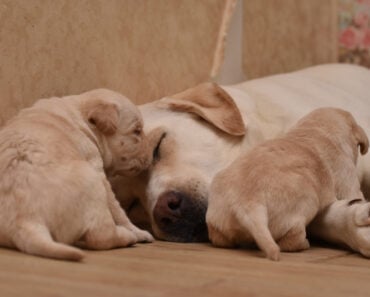 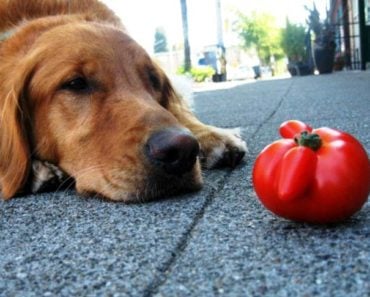 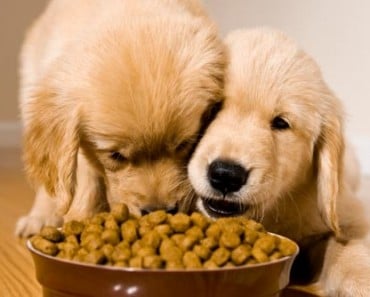 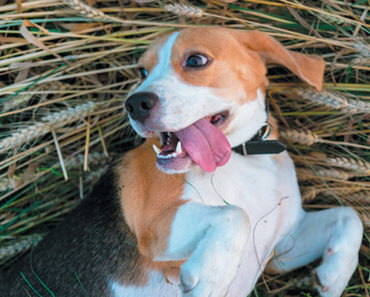 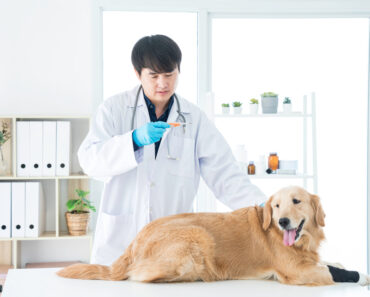 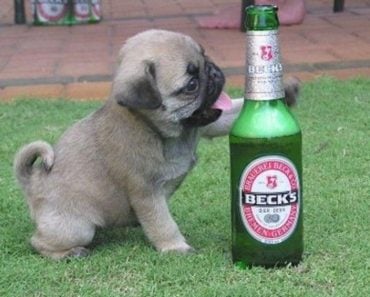