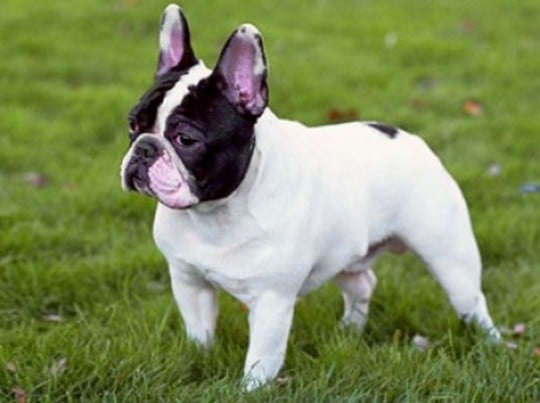 Often described as “a clown in the cloak of a philosopher,” French Bulldogs are loyal, loving, companion dogs. “Frenchies” are a small breed of dog with heavy bone structure, a smooth coat, a short face and trademark “bat” ears. Valued for their affectionate natures and even dispositions, they have become quite a popular breed in the United States. All of these traits make the French Bulldog a very attractive choice for a pet, but if you see an ad that says “French Bulldog for Sale,” a SALE is completely the opposite of what you will find.

French Bulldogs are a very expensive breed and if you are thinking about adding one to your family, expect to pay approximately $3,000-$4,000 for an AKC registered pup. Champion lines for show and breeding purposes are even more expensive, ranging anywhere from $3,500-$5,000 per dog. So why do these dogs cost so much? Is it because they were once regarded as dogs for the high society members such as the Rockafellers and the JP Morgans? While this vogue status would seem like a reason to put such an expensive price tag on these canine companions, the truth is this in a nutshell…French Bulldogs are so expensive because they are extremely hard to breed and raise…PERIOD.

Starting from pregnancy, French Bulldogs are a very high maintenance breed. Since their bodies were bred to have big heads and such small frames, natural reproduction and delivery cannot occur. Female bulldogs have to be artificially inseminated and often delivered by cesarean section. With larger breeds of dogs you may have 10-12 puppies in a litter, but French Bulldogs often average around 3 puppies per litter. When you start to think about it, French Bulldog breeders have to put in a lot of hard work and money in order to produce a sound litter, not to mention then turn around and find homes for these puppies. People who choose to own a French Bulldog adore their beloved companions, but they are also aware of the health concerns and responsibilities associated with this breed. Frenchies are known to have a lot of health problems due their genetic makeup. It is very common for the French Bulldog to have allergy issues, breathing issues, spinal disease, and heat intolerance. You can certainly find cheaper French Bulldogs, but buyer beware, you will pay way more in the long run! There are some disreputable breeders out there that are trying to sell French Bulldogs cheaper ($1,000-$2000), but expect to pay huge veterinary bills in the first four years of life.

So if you are thinking about adding a Frenchie to your family, remember that the most important thing you can do is to find a reputable breeder who is committed the life of their dogs. They aren’t doing this for the money, rather to ensure that things are done the right way so that the owners can have a lifetime of love and happiness with their canine companions. 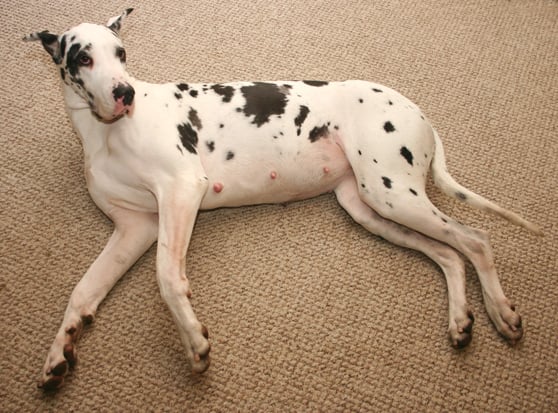 Virginia-based veterinarian Dr. Katy Nelson has three words of advice for dog owners thinking about breeding their dogs: Don’t do it. “Just because your dog is cute and your neighbor’s dog is cute does not… 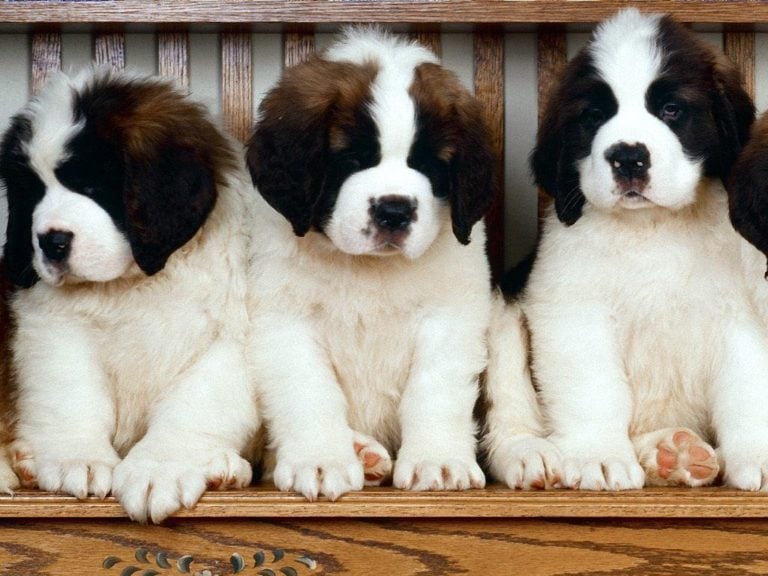 Large or small, all dogs have love to play and they all have an instinct to chew. Dog toys are an important part of your dog’s life. They not only entice them to play and… 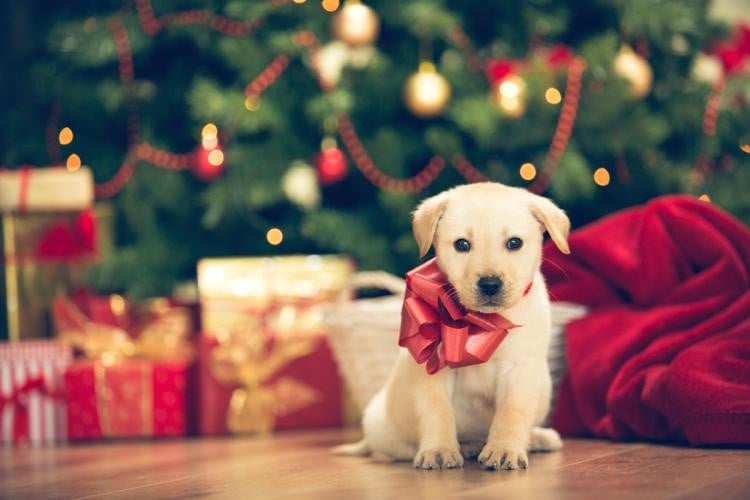 The holidays can be a magical time for people, but special considerations need to be made for pets. There are some important things that dog owners need to be aware of about the hazards that… 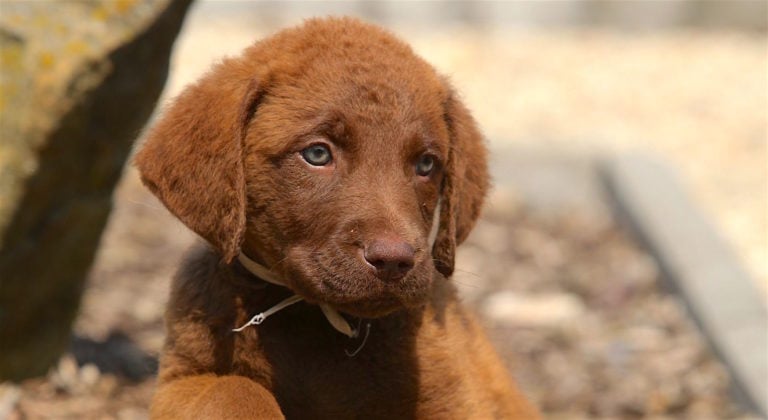 It is almost a reflex action for dog owners to project what they believe their dog is saying or thinking just by looking at their eyes or facial expression. This is not psychology as much… 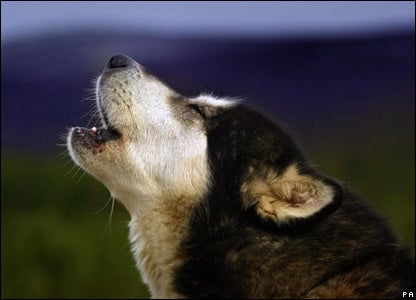 A dog’s bite may be worse than its bark — especially if the pooch isn’t feeling well. A new study has determined that dogs brought to a veterinary behavior clinic for biting children most often…