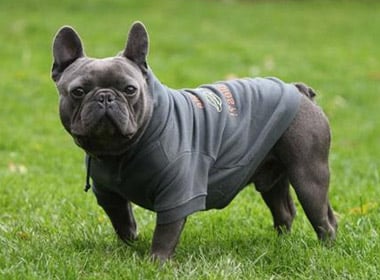 The stockings are hung by the chimney with care in hopes that St. Nicholas soon will be here. There’s less than two weeks to go before Santa Claus makes his rounds all over the world to deliver presents to all the little boys and girls who have been on his nice list, and to many of them  who haven’t been on the nice list but have parents who just can’t help buy spoil them anyway. There are many things your kids might want for Christmas, but there are also plenty of things they should not have. For example, no 16-year-old needs a Ferrari for Christmas, and no child needs a French bulldog puppy for Christmas. That’s not to say this wouldn’t be a wonderful gift this time of year if it’s something you’ve looked into, researched and thought through. If a dog is what you want and you have done the research, and you are prepared to make a lifetime commitment to care for this breed, then it’s a wonderful gift. It’s a wonderful little dog that’s highly affectionate, and very sweet. It has a great disposition and makes a wonderful companion, but did you know that more pets are dropped off at pounds and shelters, the French bulldog included, in the months follow Christmas than any other time of year?

It’s true. People drop their dogs, French bulldog or other breed, off at the shelter with an apologetic explanation that they just don’t have what it takes to raise a dog, or it wasn’t what they thought, and they then say it was a Christmas gift that just did not work out. This is one of the most difficult times of the year for shelters and their volunteers, and they ask that you please do not get a dog as a Christmas gift if you’re not willing to – or don’t understand – the lifetime commitment that a dog really is. Here are a handful of reasons you should not gift dogs for Christmas – French bulldogs included.

Reputable Breeders Don’t have them Available

Good breeders selectively and systematically tend to avoid having litters that are available to take home in time for Christmas. It seems to deter people from giving their kids a pet when they are unable to have the puppy present on Christmas morning, sad as that is. The reason is that reputable breeders are not interested in giving their puppies to families who only want a great gift that will garner a lot of attention. They want to give their puppies to people who want them, have done their research and aren’t looking at an animal because they don’t know what else to give for the holidays. For this reason, you won’t often find a good breeder with dogs available. You will, however, find plenty of unethical breeders with dogs available this time of year, and these are not the kind of dogs you want. They might be prone to health issues, not raised properly, and potentially not even bred properly.

It’s Not a Gift

A dog is not a gift. It’s a family member that will spend the rest of its life in your care and home. This is not something you give because it seems cute or wonderful or sweet. This is something you make the decision to get as a family, something you research properly and something you understand in advance. If you see a puppy and think, “So and so will love that!” and purchase it without any other reason, you’re making a mistake. What if your kids don’t really want a puppy? What if they think it’s cute, but you never told them that they’d have to walk it, feed it, bathe it and clean up after it? What if, when the puppy becomes a dog, they no longer find it cute or worth their time? Never give an animal to someone as a surprise.

Breeders Won’t Do It

If you do find a breeder with a litter available this time of year – and it is possible in some places – you are likely to find that the breeder will not sell you the dog if you say it’s for a gift. Breeders care about their animals – at least the good ones do. They do not want their animals in a home where they’re not going to be cared for, so they might decline your offer to purchase their animal. Don’t be surprised if this happens, but also don’t be the kind of person who goes into a breeder and lies, either.

Returning a Dog Could Kill Another

Did you know that not all animal shelters keep dogs forever? Did you know that some of them have no space for more animals and are forced to kill the animals that are oldest/sickest/been there the longest? That’s right. So think about this; when you go out and buy that sweet little French bulldog for your teenage daughter for Christmas and she’s over it by March, you are killing another dog. When you take that dog to a shelter, you will leave it there thinking that it will be adopted quickly and given to a better home. It might be; we don’t know. What we do know, however, is that if there is overcrowding, you might have just sealed the fate of another dog that’s been there longer; and that dog might be euthanized if the shelter can’t find it a home or a foster parent or new location as quickly as possible.

If you and your family have been considering a dog for a long time, you’ve done the research, you know what’s expected, you know what you have to do, and you are  prepared to make this a lifetime commitment, get a dog. If that dog happens to be available during the Christmas holiday and you want to wrap a bow around it’s collar and leave it in front of the tree in its crate on Christmas morning, go for it. But only if you’ve done the research and have another 15 or so years to care for this animal. 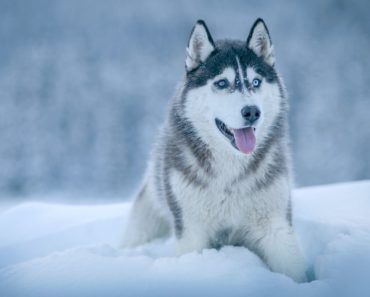 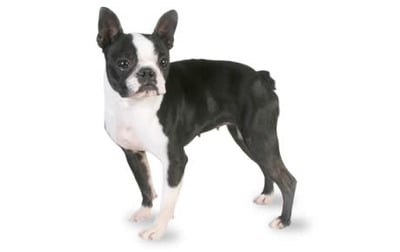 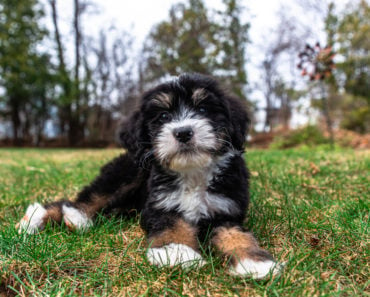 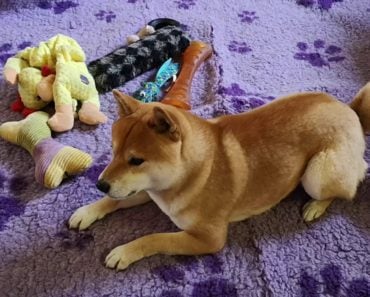 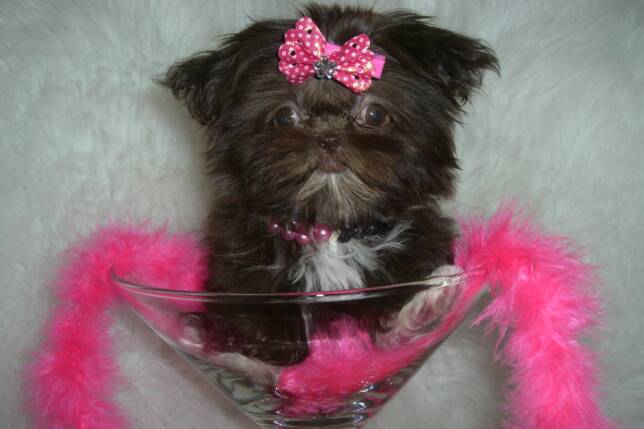 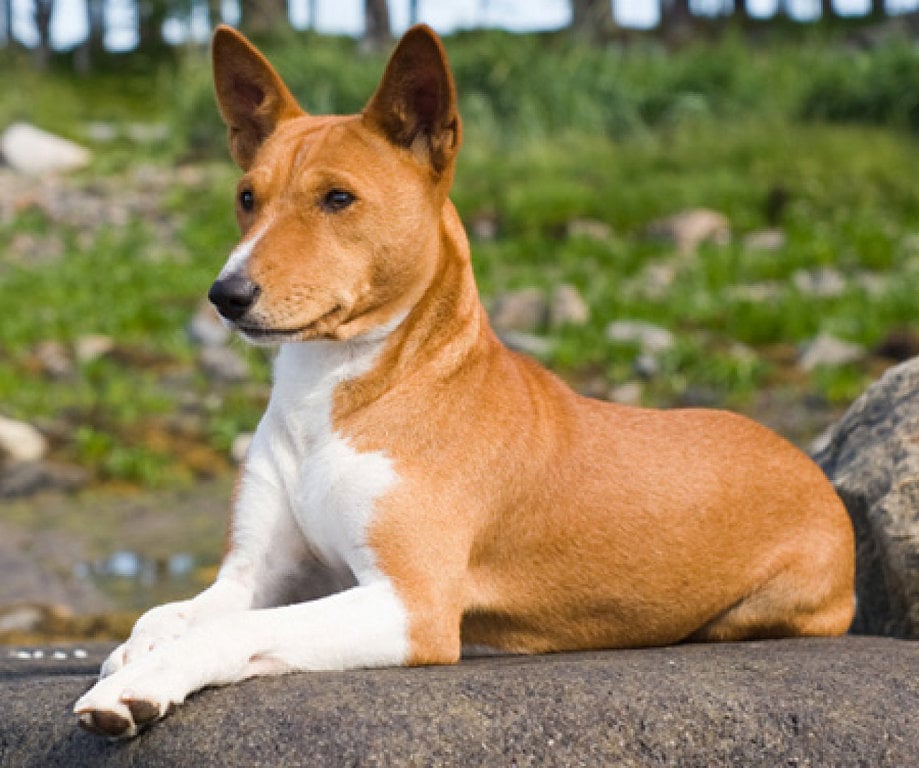