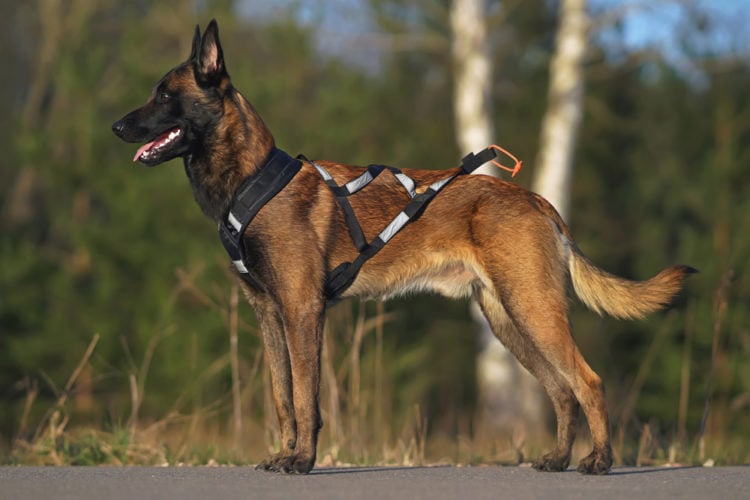 The Malinois X is a designer dog. As such, these mixes are descended from a couple of breeds. One would be the Belgian Malinois. The other would be the German Shepherd.

1. Combination of Characteristics from Both Breeds

Designer dogs were created for the purpose of combining desirable characteristics from both of their parent breeds. However, they haven’t been around for very long. Furthermore, designer dogs haven’t been subjected to the same kind of breeding for a consistent set of characteristics in generation after generation as their purebred counterparts. Combined, this means that interested individuals cannot be sure that a particular Malinois X will have a particular combination of characteristics from Belgian Malinois and German Shepherds.

Having said that, it is possible for dog breeders to create designer dogs that lean more towards one side of their ancestry than the other. After all, a particular Malinois X doesn’t have to be a first-generation mix. Instead, it can be a multi-generation mix, meaning that it can have either more Belgian Malinois ancestry than German Shepherd ancestry or vice versa. Something that can be useful for interested individuals who are looking for a particular characteristic in their designer dog.

3. One Ancestor Is One of Four Kinds of Belgian Shepherds

The Belgian Malinois is one of four kinds of Belgian Shepherds. For those who are curious, the other three would be the Groenendael, the Laekenois, and the Tervuren. These animals share a common ancestor. However, they can look very different from one another. For example, the Belgian Malinois has a short-haired, fawn coat. In contrast, the Groenendael has a long-haired, black coat. As such, some kennel clubs consider them to be varieties of the same breed while other kennel clubs consider them to be separate breeds.

4. One Ancestor Was the Best-Known of the Four Kinds of Belgian Shepherds

Speaking of which, it stands to reason that some Belgian Shepherds have been better-known than others at various points in time. In particular, the Belgian Malinois was the first one to breed true, which provided these animals with a huge advantage in awareness. At one point in time, the Belgians even called the other Belgian Shepherds “other-than-Malinois.” Something that speaks volumes about how much these dogs dominated the popular consciousness compared to their relatives.

5. One Ancestor Is Associated with Mechelen

Some people might be wondering if the Belgian Malinois is named for a particular place in Belgium. If so, they would be right because the breed is associated with the city of Mechelen, which is called Malines in French. It is interesting to note that Flemish cities often have mock names. In the case of Mechelen, this would be Maneblussers meaning “moon extinguishers.” Something that started seeing use when local residents had to fight a fire situated high up in a tower of the local cathedral, which had windows that showed the flaring of the moon between the clouds. As for why the Belgian Malinois is associated with Mechelen, well, suffice to say that their coat was the predominant coat of the shepherd dogs used in the surrounding region.

6. One Ancestor Is a Very Active Dog

Perhaps unsurprisingly, the Belgian Shepherds tend to be on the very active side of things. However, the Belgian Malinois has a reputation for being particularly active even when compared with their relatives, which could be a product of their continued breeding for security uses. As such, interested individuals should provide their Malinois X with regular exercise to keep it both happy and healthy. On a related note, it is possible for the Belgian Shepherds to adapt to living indoors rather than outdoors, but it is important to note that the Belgian Malinois is supposed to be the least suited for such a living environment.

7. The Other Ancestor Is a Relatively Modern Breed

German Shepherds are related to Belgian Shepherds because both are descended from a herding dog with very wide distribution throughout Western Europe. Given their resemblance to wolves, some people might been known to mistake them for an ancient breed. However, this isn’t so because Max van Stephenitz started creating German Shepherds in 1899. For that matter, a resemblance to wolves is a poor indicator of the age of a breed, particularly since wolf-dogs are still being created in the present time because of both intentional and unintentional breeding.

8. The Other Ancestor Has Come Under Criticism for Deviating from Original Intentions

It is interesting to note that there are some people who criticize the modern German Shepherd for deviating from Max van Stephenitz’s original intention for said dogs. As far as he was concerned, German Shepherds should be bred for their intelligence as well as their working ability because he wanted the breed to remain working dogs for the most part. This criticism is very much connected with the general criticism of breeding standards that are creating serious health problems in purebred dogs.

9. The Other Ancestor Is Used in a Wide Range of Roles

Still, the German Shepherd has earned a reputation for being smart, strong, and very trainable. Thanks to this combination of characteristics, they are a very popular choice for a wide range of roles that include but are not limited to disability assistance, search-and-rescue, and military uses. This is good for interested individuals because chances are good that their Malinois X will also be smart, strong, and very trainable.

It is possible that a particular Malinois X won’t get along with other dogs and other animals in the same household. As such, if interested individuals are planning to have a multi-animal household, they should remember that early socialization will be very important. As for humans, chances are good that the Malinois X will get along well with their human family members while being much more cautious around strangers. However, interested individuals should still keep general dog interaction guidelines in mind. For instance, if they have kids, they should teach their kids how to interact with dogs without upsetting or even hurting the latter. Something that can provoke negative responses. 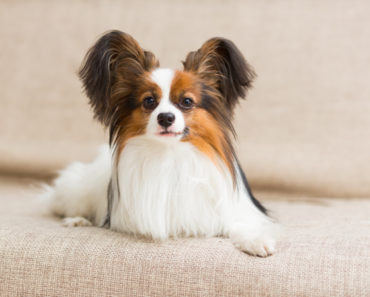 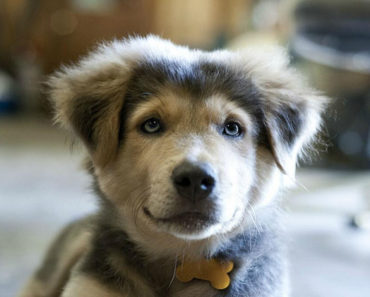 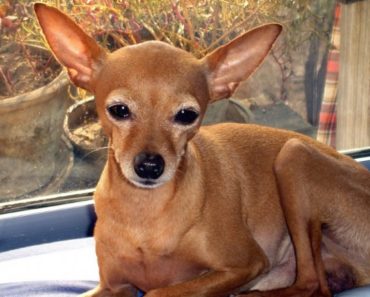 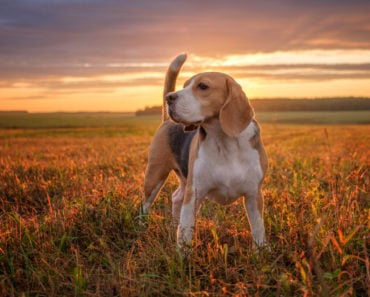 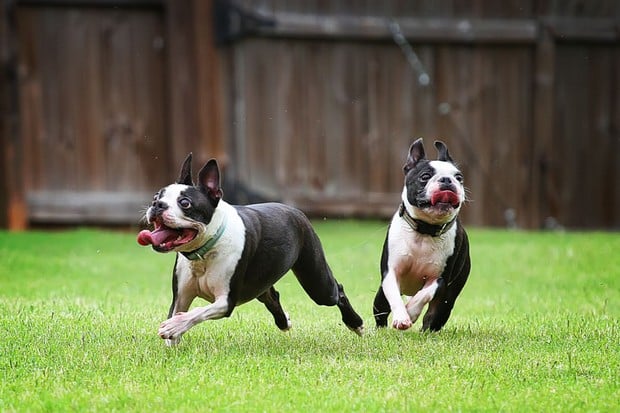 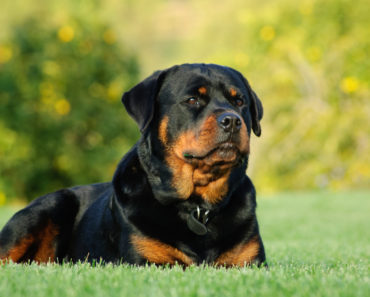