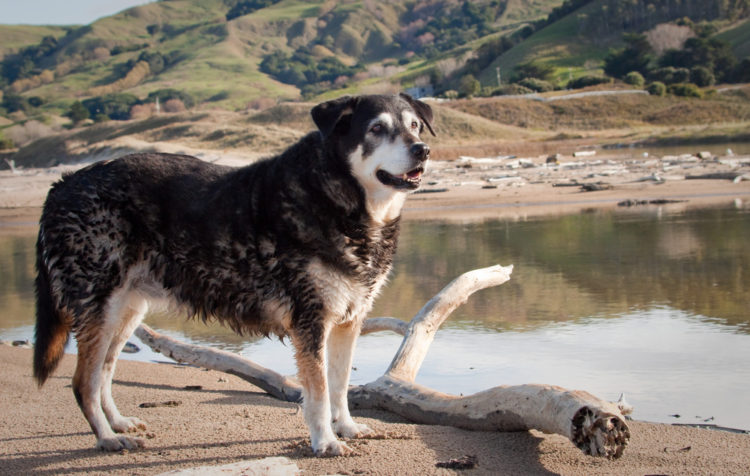 If you’ve not heard of the New Zealand Huntaway, don’t be too surprised. Although they’re a hugely popular working dog in their native New Zealand, their popularity hasn’t spread to too many other countries just yet. But these are great dogs who deserve a lot more attention than they get. Loyal, smart, and hugely affectionate, they make extremely loveable companions. If you’re keen to find out more, here are 10 things you didn’t know about the New Zealand Huntaway.

1. They hail from New Zealand

There are no prizes for guessing where the New Zealand Huntaway hails from… Developed in the 1900s in New Zealand, they were bred with the goal of creating a strong, agile dog that could herd the large flocks of sheep in the country’s farming communities. As some of the farmsteads were huge, farmers wanted a dog that could work independently and control the flock with minimal direction from their handler. After several years of selective breeding, the Huntaway emerged. They rapidly proved their worth, and soon enough, had been adopted as the unofficial working dog of the country.

2. Their loud bark sets them apart

The New Zealand Huntaway is the kind of dog you hear before you see. When they were being developed, farmers wanted a dog with a bark that was loud enough to be heard from miles away – that way, they’d always know what was happening with the flock regardless of how far away they were. They got one. Their loud bark is what helps distinguish them from other sheepdogs like the Border Collie, whose bark is simply too timid to carry across New Zealand’s rugged terrain. The other thing that sets them apart from the pack is their short fur, which, come summer, gives them an advantage over longer-haired breeds like the Collie.

New Zealand Huntaways are generally very healthy dogs, and will usually live to around 12 to 14 years of age. However, as Wag Walking points out, they’re not completely immune to hereditary diseases. Some of the most common ailments to afflict the breed include bone cancer and hip and elbow dysplasia. They’re also known to occasionally suffer from eye and ear problems.

The New Zealand Huntaway is bred for its working abilities, not its looks, but it’s still a very attractive dog anyway. Their solid, muscular bodies are well-proportioned and surprisingly elegant. Their deep chests give them the stamina they need to run around after sheep, while their sturdy legs and tough, well-padded paws are perfect for navigating the rugged hills of New Zealand. Their blocky heads are blessed with long muzzles, shiny black noses, long, folded ears, and round, inquisitive eyes. Their coats are short and glossy. The typical coat color is black or tan, but some dogs may have the addition of white markings.

The New Zealand Huntaway was bred to be a working animal, not a pampered pooch, so as you’d expect, they don’t make many demands on their owner when it comes to maintenance. Baths aren’t strictly necessary, but if they start smelling a little ‘doggy,’ they won’t object to a quick bath with a gentle shampoo. Other than that, a weekly brush to remove debris and a rub with a soft damp cloth will be more than enough to keep their coats in tip-top shape. Like all dogs, their ears should be checked for infection and cleaned once a week, their teeth should be given a good brush 2-3 times a week, and their nails should be trimmed if they don’t wear down naturally. They do tend to shed quite heavily during the summer months, but increasing the frequency of their grooming sessions should help.

The New Zealand Huntaway may have been bred as an independent, capable working dog, but that doesn’t mean they’re all work and no play. Underneath the hard-working exterior is a soft, gentle-natured dog who loves nothing more than cuddling up to their owner on the sofa. They’ll typically bond with one member of the family in particular but will still have plenty of love left to give everyone else. Their gentle natures make them easy-going companions to both children and pets, although their herding instincts might make the family cat think twice about making friends. Their friendliness with strangers makes them less than ideal guard dogs, although their deep bark will give most intruders pause for thought. Smart, hard-working, and irrepressibly happy-go-lucky, they make excellent family dogs.

7. They need lots of exercise

As you’d expect of a dog that was bred to spend its days running around fields and hiking hills, the New Zealand Huntaway is a high-energy dog that needs plenty of walks, runs, and play sessions to stay happy and keep boredom at bay. At a minimum, they need around 60-90 minutes of activity broken up into smaller chunks throughout the day. As they need plenty of space to run around in, they do better in family homes with yard access than in apartments. Although they can cope with urban settings if pushed, they much prefer a rural environment.

8. They’ve been recognized by the New Zealand Kennel Club

If you don’t live in New Zealand, there’s a good chance you’ve never heard of the New Zealand Huntaway. If you do, the chance that you’re not familiar with them is next to none. Since emerging onto the scene in the early 1900s, their popularity has grown and grown. Today, they’re the second most common breed of dog in New Zealand after Labrador Retrievers. Their popularity is slowly starting to catch on elsewhere too, especially in Australia, where they’ve been bred and used for work and yard dog trails for several years, and in Japan, where a New Zealand Huntaway Club has recently been established to cater to the growing interest in the breed.

As dogzone.com says, in the right hands, the New Zealand Huntaway is a dream to train. They’re bright, quick to learn, and will grasp new instructions quickly and easily. They do, however, have an independent nature, so will need a firm, consistent and patient handler to bring out their best side. 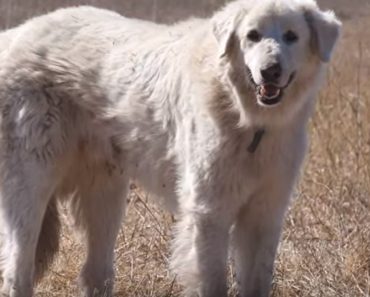 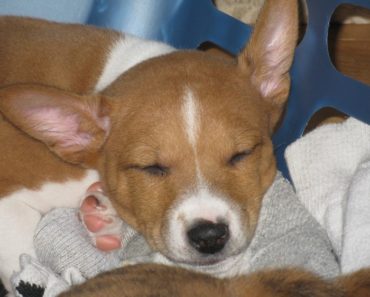 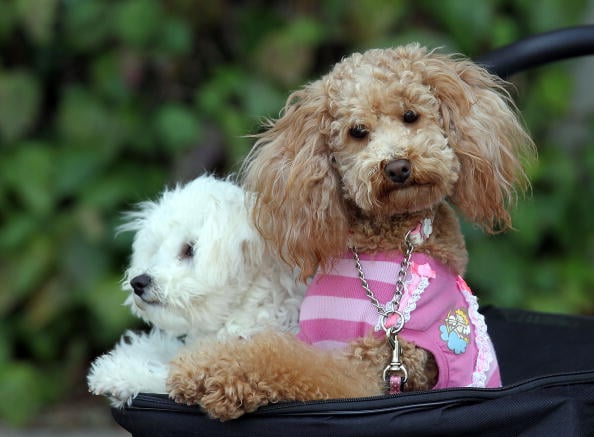 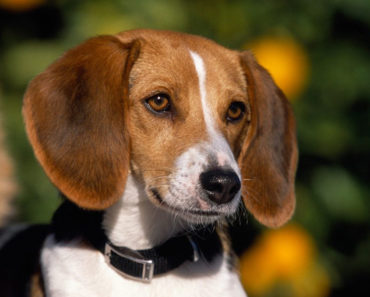 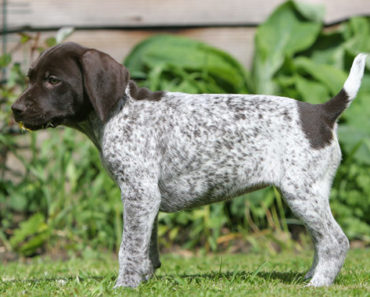 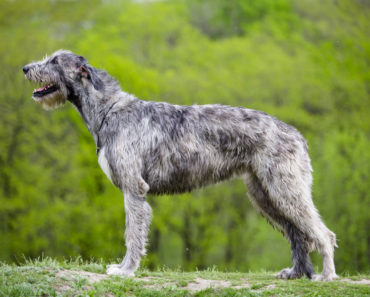