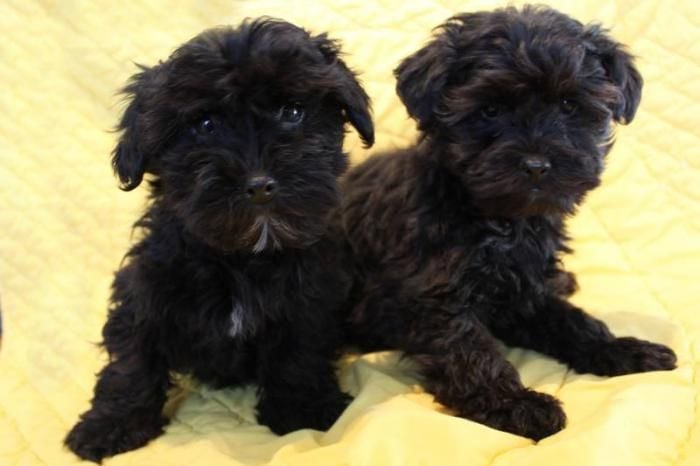 When you cross two breeds like the Poodle and the Silky Terrier, you’re going to get a cute dog, and the Poolky is certainly that. These adorable little hybrids promise to brighten up your days with their playful natures and doting personalities. They’re bright, love a cuddle, and will be just as happy living in an apartment as a family home. If you’re ready to find out more, read on for 10 things you didn’t know about the Poolky.

1. They’re known by more than one name

You might know the Poolky as the Poolky, but don’t be surprised if someone else refers to it by another name. For a small dog, they’ve got a big list of names. As Wag Walking notes, the American Canine Club, the Designer Breed Registry, and the Designer Dogs Kennel Club all recognize the hybrid as the Poolky. The International Designer Canine Registry, meanwhile, recognizes it as a Silky Poo. Other common names for the breed tend to include the term ‘Doodle,’ as per the norm for Poodle hybrids.

2. Their origins are a mystery

We know the Poolky is a designer cross between the Poodle and the Silky Terrier. We know they’re as cute as a button and as shiny as a new pin. But where they come from, how long they’ve been around, and who masterminded the breed is a mystery. If they’re anything like most designer breeds, they can trace their roots to the US in the early 2000s. Beyond that, your guess is as good as anyone’s.

3. They’re a mix between the Poodle and the Silky Terrier

We might not know a great deal about the Poolky’s origins, but we do at least know who its parents are. The Poolky is 50 percent Silky Terrier and 50 percent Poodle. The Silky Terrier was developed in Australia during the turn of the 20th century as a result of crossing the Yorkshire Terrier with the Australian Terrier. It was recognized by the American Kennel Club in 1959 and has been steadily climbing in popularity since. The Poodle is a much older breed that’s believed to have been developed in Germany in the 1400s. It began life as a working dog but eventually found favor as a cherished companion amongst the French upper classes. Over time, news of its appeal spread across the globe, and it now ranks among the ten most popular dog breeds in the world.

Whatever else the Poolky is, big it isn’t. Although sizes vary across the breed, most dogs measure between 9-15 inches and weigh a petite 8-20 lb. Despite their small size, their bodies are surprisingly sturdy and robust. Asides from size, other distinguishing features include a flat head with a round muzzle and small back nose, large, almond-shaped eyes, and a soft, wavy or curly coat that’s a little shorter than that of the Silky Terrier. Coats tend to be black, gray, charcoal, brown, cream, apricot, or red.

5. They’re good for people with allergies

If most dogs bring you out in a rash or a sneeze, the Poolky could be your ideal companion. Like the Poodle, they’re hypoallergenic, meaning they’re less likely to send you rushing for the Kleenex. Again like the Poodle, they tend to experience continual hair growth, so keeping on top of their grooming needs is essential. Along with daily brushing, they also benefit from regular trims. Regular bathing isn’t necessary, but their ears should be checked weekly for wax build-up and their teeth should be cleaned 3-4 times a week.

6. They don’t need masses of exercise

The Poolky is a fairly active little dog and loves to play. However, considering their tiny size, they don’t need vast amounts of structured exercise, and will usually be able to burn off most of their energy running around indoors. Like the Silky Terrier, they can get bored and restless if they aren’t provided with a proper balance of physical and mental stimulation, so be sure to keep their minds ticking over with training, tricks, and interactive games.

If you had to sum up the Poolky in one word, it would be playful. They love fun and games, and never knowingly miss an opportunity to get up to some high jinx. Like the Silky Terrier, they can be a little stubborn. They also have a high prey drive and can be a menace to the family cat. To keep their instincts under control, plenty of early socialization and training will be needed. As the breed is naturally watchful and inquisitive, they make good, if noisy, watchdogs. However, they rarely pose a threat to strangers and are typically as friendly and affectionate to new people as they are to their family.

Like most crossbreeds, the Poolky tends to be relatively robust and resilient. However, they’re still susceptible to the same ailments as their parent breeds. To catch any problems before they progress, regular screenings and health checkups are advised. According to pawsnpups.com, some of the most common ailments known to plague the breed include bloat, diabetes mellitus, cataracts, hip dysplasia, skin allergies, patellar luxation, Cushing’s disease, hypothyroidism, and tracheal collapse.

There are more expensive dogs than the Poolky around, but don’t think their crossbreed status makes them significantly cheaper than a pedigree. Although costs can vary depending on location, breeder, health, and lineage, you should expect to pay upwards of $700 for a pup. If you’d rather keep costs to a minimum, consider giving an unwanted dog a home instead. Adoption fees will usually set you back just $200 – $300.

Poolkys might be small, but they’ve got big appetites. Left to their own devices, they’ll eat you out of house and home. To keep their propensity for obesity in check, take the advice of PetGuide and look for a nutrient-rich kibble designed specifically for small breeds. Avoid anything with fillers that might make them overeat or cause bloating. Free feeding is a recipe for disaster, so stick to 2-3 small meals spread over the day instead. Keep treats to a minimum and resist the urge to indulge them in table scraps. If they seem to be packing on the pounds to an unhealthy extent, speak to your vet about a calorie-controlled diet. 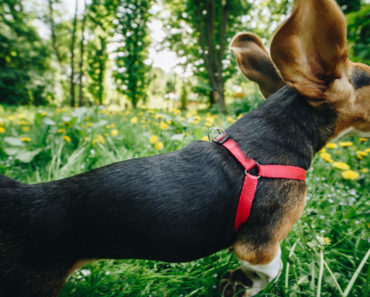 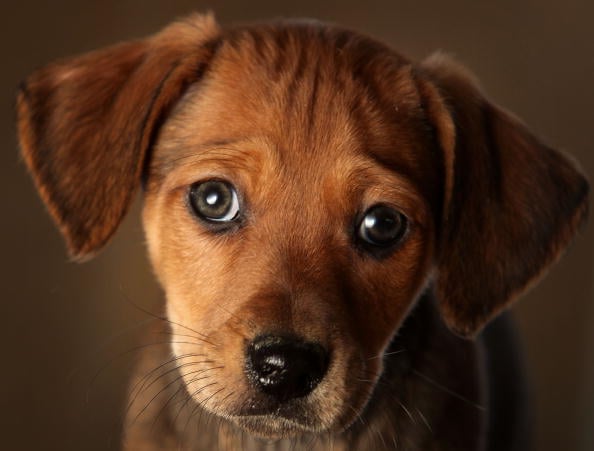 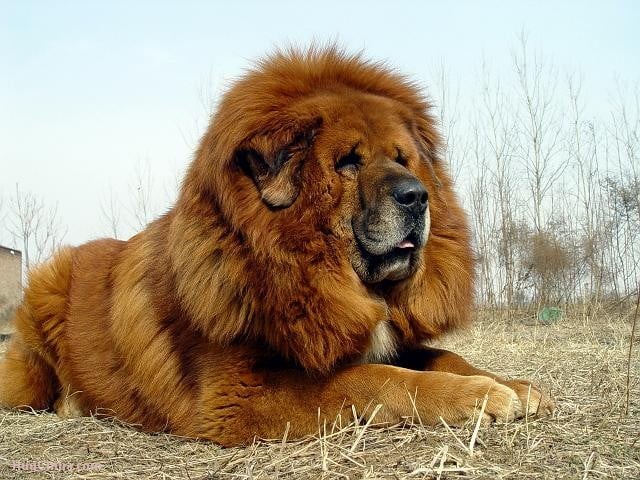 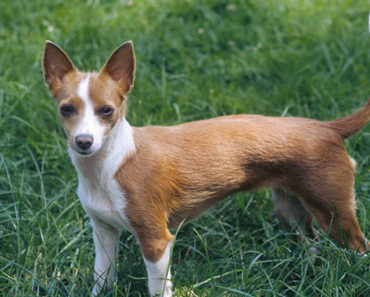 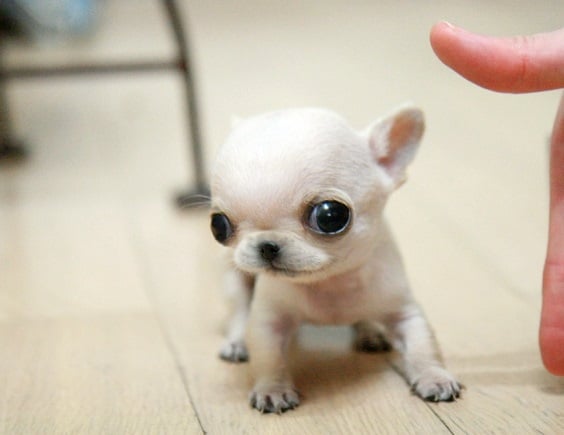 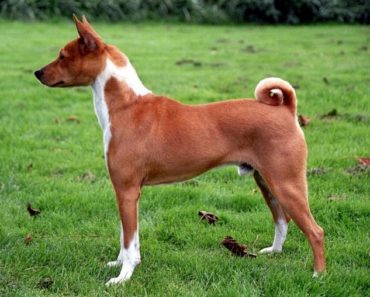