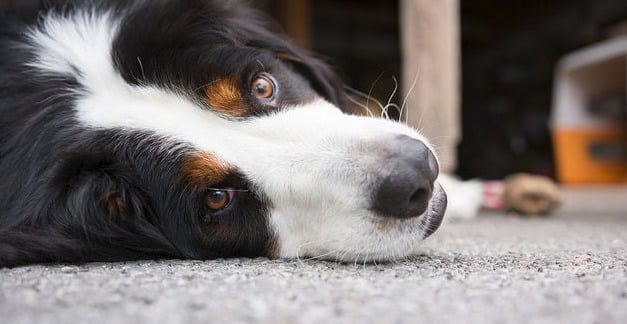 Dogs can make all sorts of weird and wonderful noises, and these are not just the ones they make vocally. One such noise that they can make is a gurgling noise that comes from their stomach. If you have ever heard such a noise come from your dog’s stomach, then you have probably wondered what it is and why it is happening. On occasions, you may have even been concerned that it was a sign of a problem. Here is what you need to know about gurgling noises coming from a dog’s stomach.

What is Stomach Gurgling?

Like most things relating to the body or a scientific field, there is a fancy name for stomach gurgling. The official term for this is borborygmi and it describes the gurgling sound that you hear when gas is moving around the dog’s digestive tract, from one area of the intestines to another.

Having gas inside the intestines is normal. It is also normal for the contents of the intestines to move around. This is how the food consumed via the mouth passes through the body and is then released as a bowel movement. Therefore, having gas that moves around is also perfectly normal as the gas becomes trapped between the other moving contents of the bowel system.

In most cases, you will not hear the borborygmic. If you put your ear against your dog’s stomach, you will hear periods of silence that are interspersed with a low gurgling noise. If you take your ear away, you will no longer hear the noises. This is perfectly normal.

What About Louder Gurgling?

Is the Dog Hungry?

One of the most common reasons why you may hear gurgling from your dog’s stomach is that they are hungry. When a dog is hungry, the bowel does not have a sufficient amount of food. This results in their being a higher ratio of gas to solids in their digestive tract. When the body is expecting food, it also speeds up the movement with the bowel system. This combination of a greater gas ratio and increased levels of movement can result in gurgling sounds. This is just the same as what happens when a human is hungry and you hear their tummy rumbling.

Have They Eaten Something Unusual?

Although hunger is the most common cause of stomach gurgling in dogs, it is not the only reason why this may happen. Gurgling can also happen if your dog has eaten something strange, so this is something that you need to consider as a cause. Foods that are past their use by date out of the trash can, some spicy foods, and foods that dogs are not allowed in their diets can all cause gastrointestinal upset. When the dog is getting an upset stomach, they may also experience gurgling noises.

Other Potential Causes of Stomach Gurgling

There are some further causes of stomach gurgling that you need to consider, especially if the gurgling is happening on a regular basis and you have ruled out hunger. Other potential causes of your dog’s stomach making noises include foreign bodies in the digestive tract, parasitic infections, metabolic health problems, toxicity, reactions to medication, hemorrhagic gastroenteritis, and irritable bowel disease. For prolonged stomach grumbling, it is always best to seek the advice of a vet to rule out any of these potentially serious conditions.

What to Do About Stomach Grumbling

As the most likely cause of the noises is hunger, it makes sense that the dog is simply hungry and the easiest way to resolve that situation is to feed the dog. If hunger is not the problem and the dog is also displaying other symptoms, then you should seek the advice of a veterinary surgeon. They can examine your dog and rule out any more serious problems. 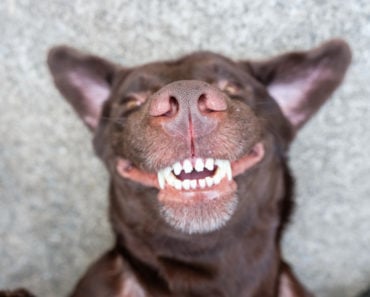 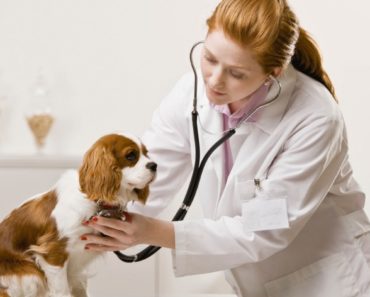 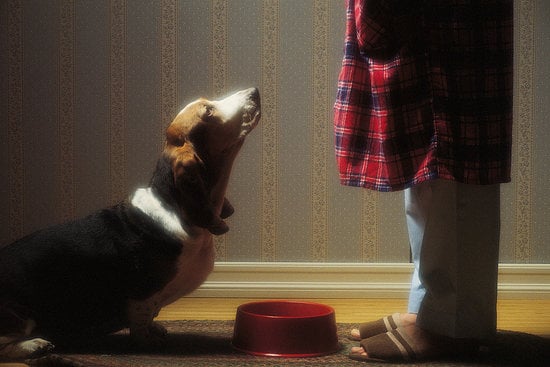 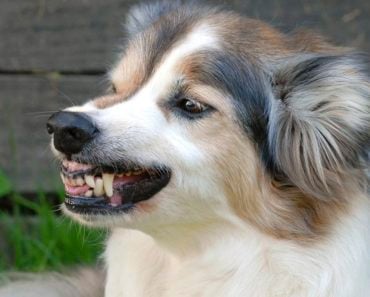 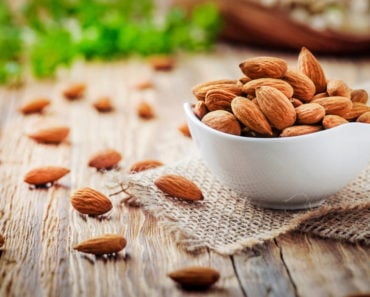 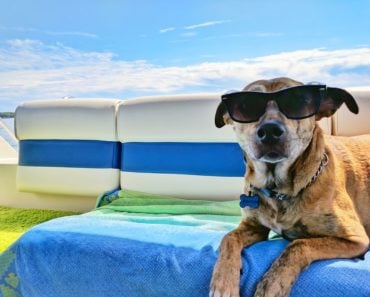