The history of dogs is a subject of fascination to scientists and animal lovers alike. The Americans have lived alongside their canine friends for thousands of years and there is plenty of evidence of this. The first dog remains were found in North America in what is now Illinois and studies show that the dogs were buried approximately 10,000 years ago.

Other bones from 7,000 years ago provide evidence that there were dogs in many areas of the United States. This has been confirmed by Angela Perri, who is a zooarchaeologist who works at Durham University in England. However, the largest study into ancient and modern dog DNA conducted in Siberia and North America uncovered a surprise. It found that the ancient American dogs disappeared shortly after the 15th century. Scientists believe that their genetic signature was wiped out by European colonists and the dogs they brought with them.

Elinor Karlsson is a professor at the University of Massachusetts and she studies dog genetics. Although she was not involved in the research, she was very interested in the findings when they were published in ‘Science’. She said that the findings show that the ancient American dogs almost disappeared, but nobody is able to provide a good explanation for this. She described it as being like a missing chunk of history. 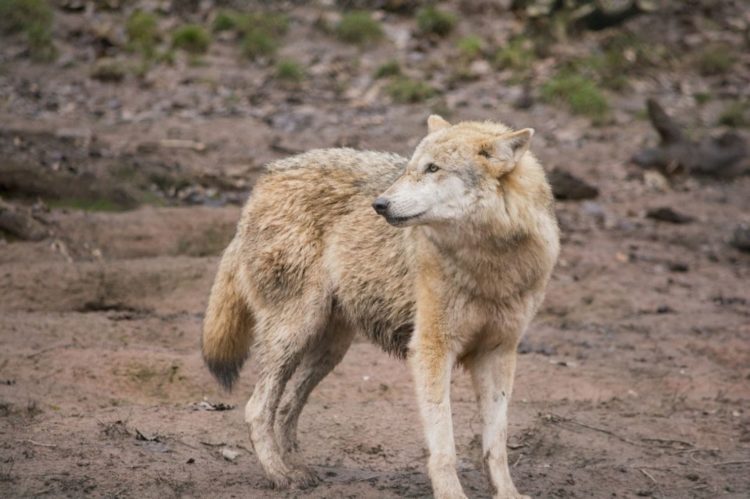 The researchers involved in the study compared the DNA of 145 modern dogs with genetic material from the remains of 71 pre-contact dogs from a time period spanning 9,000 years. The results showed that only five of the modern dogs had a trace of ancient dog, which is the equivalent to around four percent.

Another finding from the study was that pre-contact dogs were not descendants of the North American wolves, as previously believed. According to the results, they were more closely related to dogs from ancient Eastern Siberia, Scientists believe that these dogs would have arrived in America with people who migrated from Asia. The first people had arrived around 15,000 years ago, but these immigrants came several thousand years later.

Although these dogs remained isolated until approximately 1,000 years ago, there have been several introductions of new canine stock since then. The first was when the Thule people brought Arctic dogs 1,000 years ago and this led to the development of breeds such as the Alaskan Malamute. The Europeans then brought their domestic dogs a few hundred years later. During the 19th century, there was a third introduction of dogs when Siberian Huskies were imported. They were used as sled dogs during the Alaskan gold rush.

Perri explains that all the dogs are from the same Siberian origin population with the exception of the European dogs. It is just that they arrived at different times. She goes on to describe how the study shows that it was the introduction of the European immigrants that led to the demise of the American dog and there are several potential explanations for this. 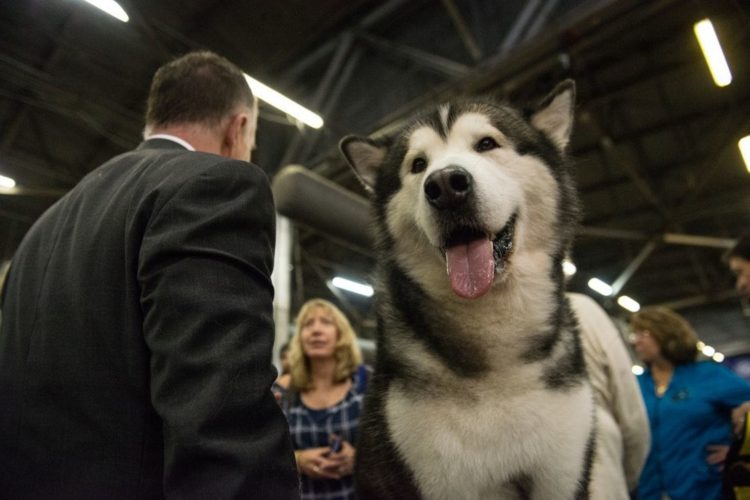 The first theory is that the Europeans viewed the American dogs as pests and killed them, possibly to prevent them from interfering with their dogs. Another possible explanation is that the settlers ate the dogs because they were starving.

However, the most likely cause of the American dog’s demise is that they were victims of diseases. Both Karlsson and Perri agree that it is most likely that the European dogs arrived and mated with the American dogs, at the same time spreading infectious diseases which were rife at that time.

Due to a lack of pre-contact dog DNA in modern dogs, it has caused a lot of confusion about which are the most ancient American breeds. People often think that the Chihuahua is one of the oldest American breeds, but research has shown that this is most likely of Eurasian descent. Perri says that people who really want an ancient American dog should choose a Husky or a Malamute.

The researchers also made some unusual discoveries during their research, specifically what Perri describes as the revenge of the ancient American dogs. They discovered that the genes of one of the pre-contact dogs do live on in a form of canine cancer that is caused by a sexually transmitted disease. The cancer cells are passed amongst dogs following sexual activity and the first dog to have hosted these cells lived approximately 8,225 years ago.

Despite this study finding very little pre-contact dog DNA in modern dogs, Karlsson believes that it is still possible that they could discover the genetic signature of ancient American dogs in modern dogs not yet tested in the future. She explained that ancient DNA is a growing field and there is still the chance that further studies will uncover some surprises.

Perris believes that there is also the possibility that they will discover the remains of dogs that date back further than 10,000 years ago as there is a lot of digging taking place in the areas where humans first crossed to the Americas. Furthermore, the remains of animals that were previously labeled as coyotes or wolves could actually be ancient dogs and DNA analysis could uncover the truth.

Dog Missing for 54 Days from Tornado is Reunited with Family