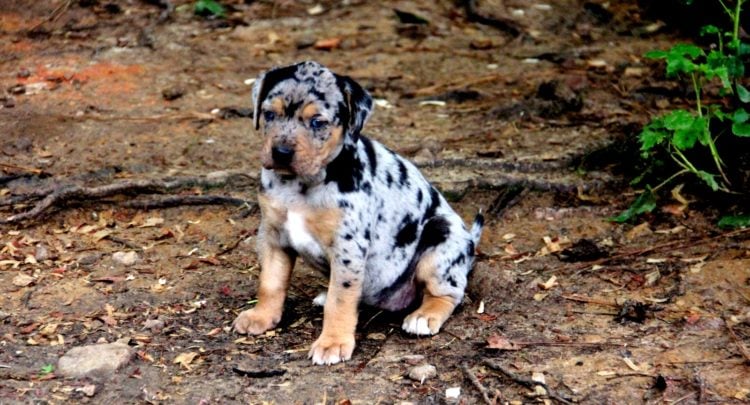 If you’ve never seen a Catahoula Leopard dog, you don’t know what you’re missing. This is an interesting looking dog, to say the least. Some people think it is one of the most beautiful canine specimens they have ever seen and others think it has a face only a mother could love. It’s sort of like that fascination people have with Bulldogs. For the people that love them, they are the most beautiful dog on earth and they can’t imagine having any other type of dog. For those that aren’t as interested in this breed, it might be hard to see the beauty in that particular breed of dog. It all comes down to a matter of perception.

If you just happen to love the Catahoula Leopard dog and you want to get a puppy, there are some things you need to know that are specific to this breed. If you have had this type of dog before, you obviously know some things about it but what if you’ve never owned one in the past? It’s important to remember that each dog has its own individual personality and in most cases, at least part of that personality can be determined by the particular breed of dog you’re talking about. Just as Border Collies and German Shepherds, Catahoula Leopard dogs have a lot of things in common that are breed-specific. If you have never owned one before, you might not know exactly what you’re getting into so it’s important to read on.

First and foremost, this is a dog that can grow to an exceptionally large size. Granted, they’re not as big as an Irish Wolfhound or even a Great Pyrenees, but they’re are a lot bigger than a Border Collie. They’re powerful dogs that can easily knock someone flat without even trying. This can often be something of a problem when you get a puppy. As the puppy grows, he or she is likely to become quite large and heavy. However, puppies maintain that puppy attitude a long time after their body grows into an adult. That same puppy that used to come running right up to you and jump in your arms can now do some real damage if it comes running up to you like that. Things like this are important to consider when you’re training your puppy. As you think ahead, you can begin to train your dog not to do these types of things so that no one gets hurt in the process.

It’s also important to remember that these dogs can eat a lot. Larger dogs have a tendency to grow fairly quickly and without plenty of high quality puppy food, they can end up with joint issues and even weak bones that could break more easily. Therefore, it’s imperative that you choose a high-quality puppy food that provides all of the nutrition your Catahoula will need. It’s definitely important that you make sure that your puppy is getting enough to eat everyday. The amount of food these dogs can put away really shocks some people that haven’t had prior experience with them, so be ready to spend quite a bit of money on food.

Another thing you need to be aware of is the general temperament of these types of dogs. Again, it’s important to reiterate that every dog is an individual, so not every dog of a certain breed is going to display the exact same characteristics. However, as a whole, the Catahoula can be stubborn, full of themselves and difficult to handle. Of course, they can also be very affectionate but a lot of it has to do with the way that you train your puppy from day one. This is not a dog that can be allowed to do whatever it chooses, thanks to its size and its level of independence. These dogs need a firm but kind hand in order to learn what’s acceptable and what isn’t. They also need to be socialized early on around other animals and people, including children and older adults. If they’re not socialized early enough, they can become slightly aggressive. A dog of this size that displays even a little bit of aggression can be extremely dangerous. Therefore, it’s imperative that you get them in a solid training program as soon as possible and that you work with them each and every day so they learn to listen to your commands when given. It’s also a good idea to have everyone else in the family work with them and play with them on a routine basis so they get used to dealing with everyone involved.

If this is a type dog you want to have, you can get one and enjoy it. Like anything else, there is a certain amount of responsibility involved. In this particular case, it involves giving your puppy proper nutrition, good veterinary care and a solid training program with plenty of interaction and socialization. 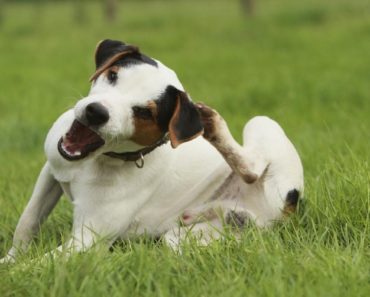 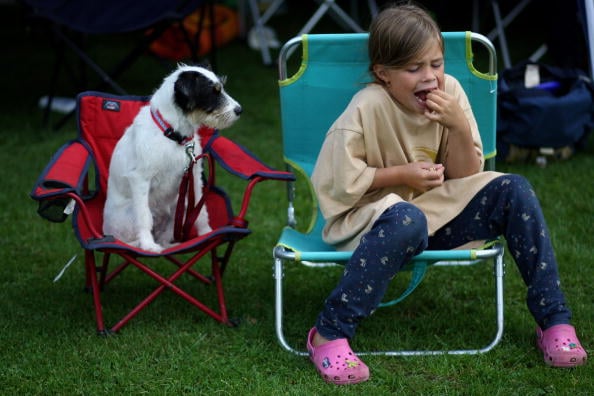 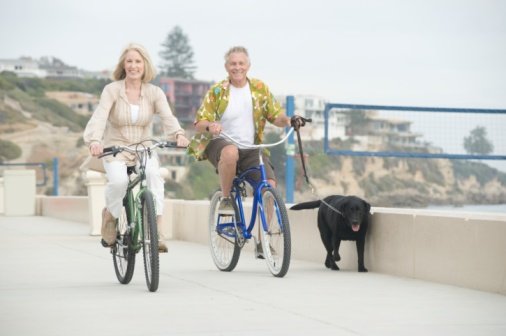 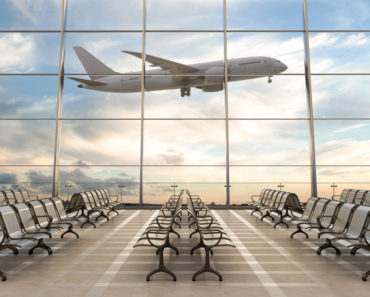