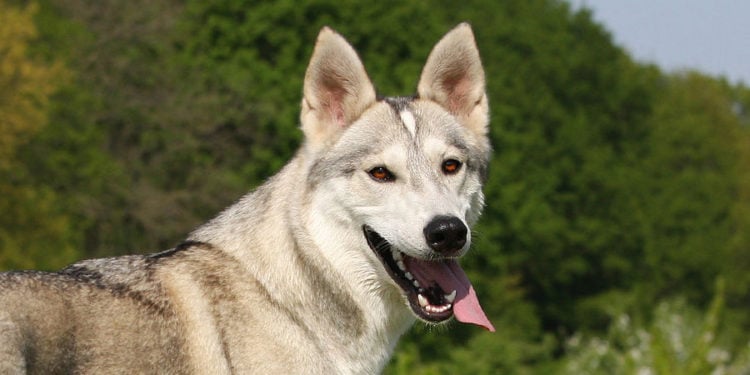 Have you ever heard of the Tamaskan dog breed? If you haven’t, you’re probably in the majority, as there are a number of individuals who have never heard of this type of dog. As a matter of fact, when you’re looking at the dog you might not even realize that you’re looking at a dog. More will be discussed about that later, but what you need to know right now is that this is a very unique breed of dog that you just don’t come across all that often. If you’re wondering whether or not you should consider only one for yourself, you can read about 10 of their most prevalent traits below and then make that decision based on the information you’ve discovered.

Remember, these dogs don’t necessarily look like dogs. As a matter of fact, when you look at one, you’re probably going to think that you’re looking at a wolf Instead. This is not by accident. In reality, it’s very much by design. The dogs were bred to look just like a wolf and it’s almost impossible for someone to tell them apart with the naked eye unless they’re an expert.

2. They got their start in Finland

The dogs were first bred in Finland, but it was only a matter of a few months until some of the dogs, five to be exact, found their way to the United States. Since then, the breed has grown in popularity. While it’s still seen in Finland and a few other countries, this is not a breed that you’re likely to see all over the world. It’s still located in just a few places. 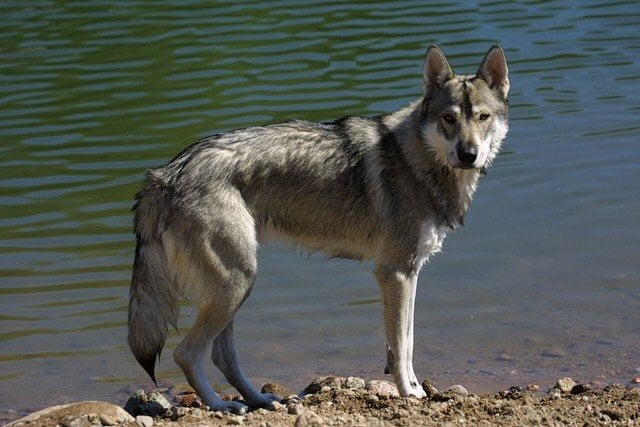 3. They actually have a rich heritage

If you’re wondering exactly how they were bred in order to get their standard appearance, it comes from the cross breeding of two types of sled dogs, the Alaskan Malamute and the Siberian Husky. If you really stop and look at them, you can definitely see a resemblance to both breeds.

4. This breed is extremely rare

This is a breed that is indeed extremely rare. While they are recognized by certain organizations that are breed-specific, they’re not yet recognized by the American Kennel Club or other types of organizations. This is largely because there simply aren’t enough of them in existence to gain that type of recognition as of yet. 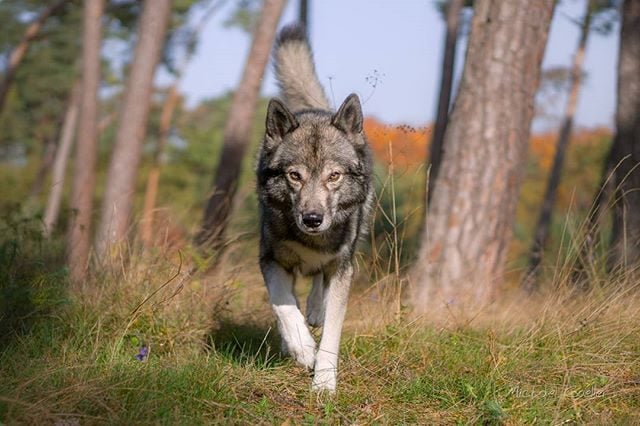 If you’ve ever been around a German Shepherd up close and personal, you know that these are not small dogs. German Shepherds are tall and extremely well-built. Believe it or not, these dogs are even taller. Most of them, especially males, are about six inches taller than a large German Shepherd.

6. These dogs weigh a lot

You’ve probably already guessed that a dog this big is going to pack a lot of weight. Some of the smaller female dogs weigh about 85 pounds, but the larger males are much heavier, with a heavier bone structure and a much larger head. As such, some of the larger males can top out at over 100 pounds. 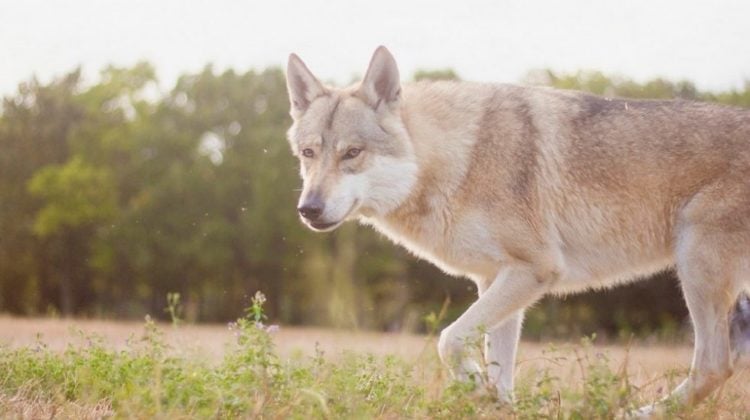 Despite their large size, these dogs are incredibly agile. They have no trouble whatsoever with athletic tasks. In reality, they seem to enjoy having something to do. Many people use them for various types of agility courses and some are used as working dogs. They seem to be equally adept at handling either situation.

8. The breed has only been around for a few years 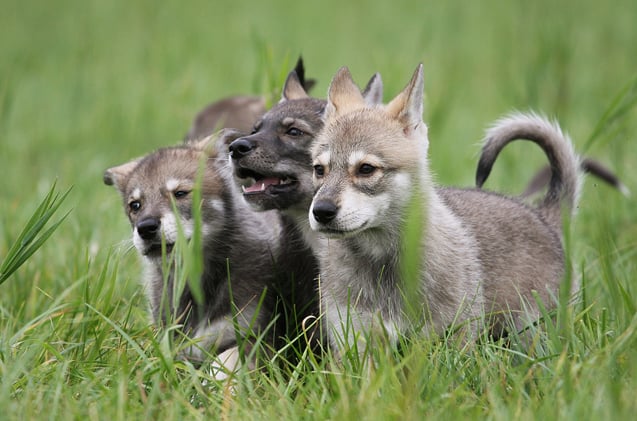 The dogs are every bit as intelligent as they are athletic. They typically pick up on things very quickly, making them relatively easy to train. They like to stay busy, so you might run into a few problems with them tearing things up if you leave them alone or they get bored. Otherwise, they don’t seem to have a lot of behavioral problems.

10. Most of the dogs are healthy

In addition to being smart and powerful, the dogs are extremely healthy. Most dogs have a tendency for certain types of diseases but these don’t really experience a lot of issues. This is largely because the breed hasn’t been around that long, not to mention the fact that most breeders have been careful not to breed back any dog that demonstrates undesirable physical characteristics or temperament.

There is no such thing as a stupid question, especially when you are looking to spend a great deal of money on boxer puppies. These very popular dogs are not always easy to find since… 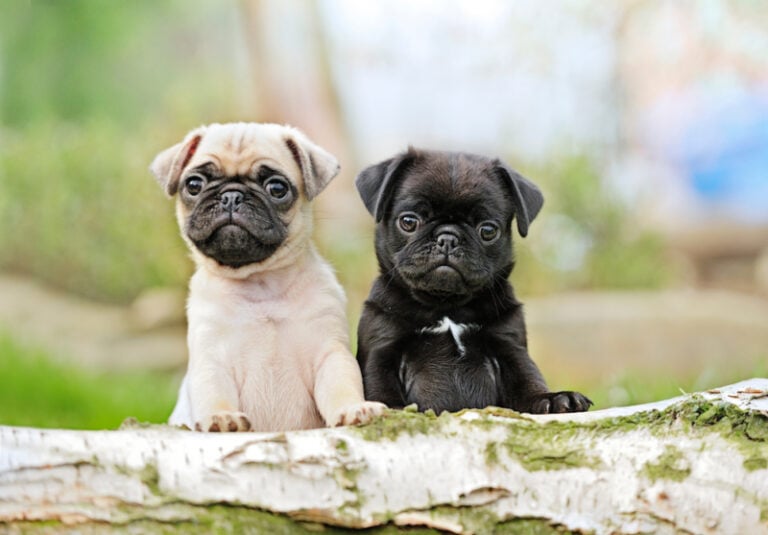 When it comes to ability you probably won’t find a better mixed breed of dog like the one in this next article.  This working dog combination is best suited for people who have enough room…