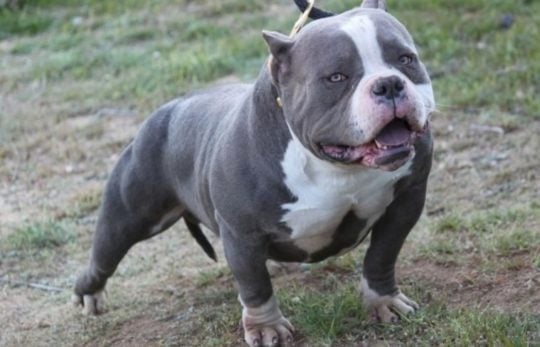 No conscientious pet owner wants to think they have a dangerous dog, but the truth is, some of us do, at least in the eyes of insurance companies. When it comes to home insurance, dogs rank up there with pools. They might be fun and add a heap of fun to your life, but they’re also going to add plenty to your premium. Which is understandable. Liability cases against dog owners can add up to tens of thousands. In the case of dog bites, the average claim is a mammoth $44,760. Looking at it from that perspective, it’s probably not too surprising that some insurance companies refuse to insure certain ‘risky’ dogs at all. After analyzing the data from 42 home insurance companies, Forbes has put together a list of the most frequently banned breeds. If you’re curious to see whether your dream dog is going to send you to insurance hell, here are the most common dog breeds banned by insurance companies.

If you own a Doberman Pinscher, good luck in getting insurance. A full 100% of the insurance companies analyzed by Forbes refuse to insure the breed. In fairness, it shouldn’t come as too much of a surprise. Dobermans may be many things, but cute and cuddly they most certainly aren’t – there’s a reason they’re kept as guard dogs, after all. According to Doberman Planet, their bite force of 305 PSI is significant enough to break a grown man’s forearm with a single bite.

This next one should come as no surprise to anyone. Pit Bulls are one of the most notoriously dangerous breeds around. In some countries, they’re banned outright. The problem is worsened by the fact Pit Bulls are often used in illegal dog fights, where barbaric methods are used to encourage aggression.

Like the Doberman and the Pit Bull, Rottweiler’s are a no-go area for insurance companies. Big, powerful, and athletic, these muscular dogs are known as excellent guard dogs. Like most so-called dangerous breeds, Rotties are more victims of bad owners and bad publicity than they are of bad personalities…. although with a bite force of around 300 pounds of pressure, that’s not something we’ll be putting to the test anytime soon.

95% of insurance companies refuse to insure the Chow Chow. Considering they’re known for their dominating personalities, their mistrust of anyone outside the immediate family unit, their extreme protective tendencies towards their owners, and their aggression towards anyone and everything they consider a threat, it’s not too surprising.

If you want a pet you can insure, steer clear of wolf dogs and wolf hybrids. Just 7% of insurance companies are prepared to offer insurance to wolf breeds. The problem lies mainly in their unpredictable temperaments. As thehappypuppysite.com notes, wolf hybrids have very different temperaments and social patterns to domestic dogs, which can make them dangerous to own and (as we’ve seen) almost impossible to insure.

The Presa Canario is a large, muscular dog that hails from Spain. It was originally bred as a herding dog, but after its intimating bulk started drawing attention for all the wrong reasons, it began to be used more for dog fighting than for moving cattle. Dogfighting was outlawed in Spain in the 1930s, but the fights and the fighters remain, albeit illegally. Like all breeds, the Presa Canario can be delightful if it receives early training and socialization. If it doesn’t, it can be dangerous, as attested by the fact 86% of insurance companies refuse to insure the breed.

Akitas don’t get a lot of good press. Maligned as mad, bad, and dangerous to know, they regularly appear on every list of the world’s most dangerous breeds. Understandably enough, many insurance companies aren’t willing to take the chance of something going wrong. If you want to get your Akita insured, you can rule out 79% of insurance companies.

The German Shepherd is a loyal, loving companion with a friendly, comical nature and an aptitude for training. On a good day. On a bad day, it can be a menace. According to thegermanshepherder.com, the breed has a bite force of around 238 PSI. To put that in perspective, the Pit Bull’s bite force is 235 PSI.

What To Do If Your Dog Is Banned

If your home insurance company has declined to insure your dog, don’t trade them in for a goldfish just yet. As Forbes notes, you still have recourse. If you’re happy for your dog to be excluded from your home insurance cover, ask your insurer if you can still get cover that excludes the dog. This isn’t ideal (if your dog bites someone and they sue, you’ll need to foot the bill), but at least the rest of your house and contents will be covered. If that’s not an option, it’s worth enquiring with as many insurance companies as possible – you might strike it lucky and find one that doesn’t consider your dog quite so much of a risk as your current provider. Otherwise, you might want to consider purchasing from an excess or surplus lines insurer, who will often be happy to offer the kind of specialty insurance that regular providers don’t. 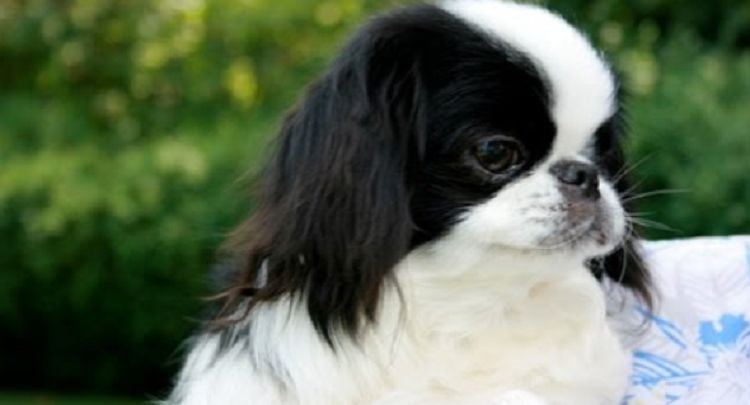 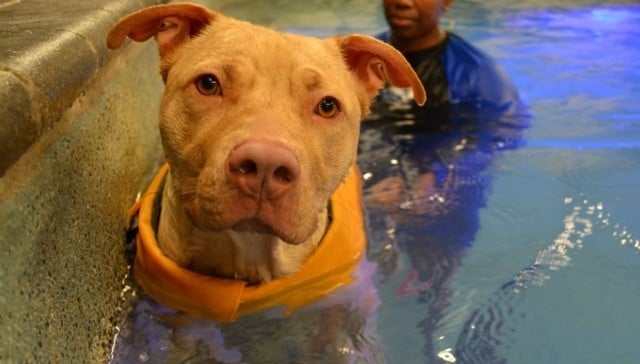 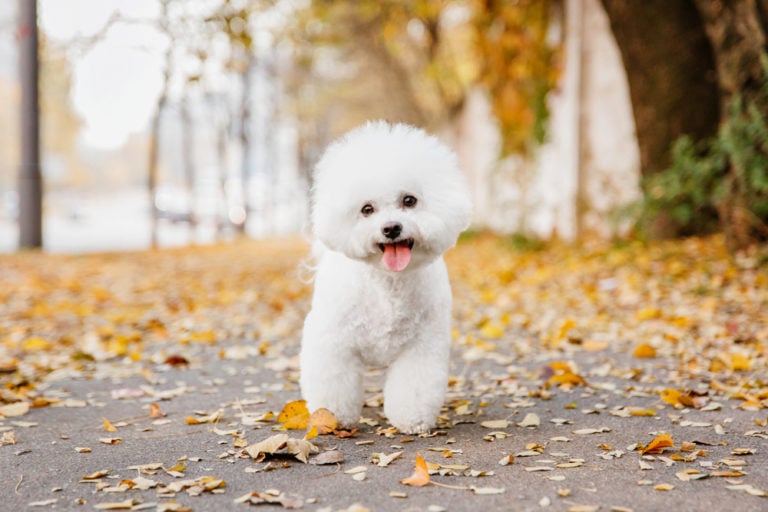 The La-Chon is a designer dog that can make an excellent household companion for a wide range of interested individuals. One part of its ancestry comes from the Bichon Frise. Meanwhile, the other part of… 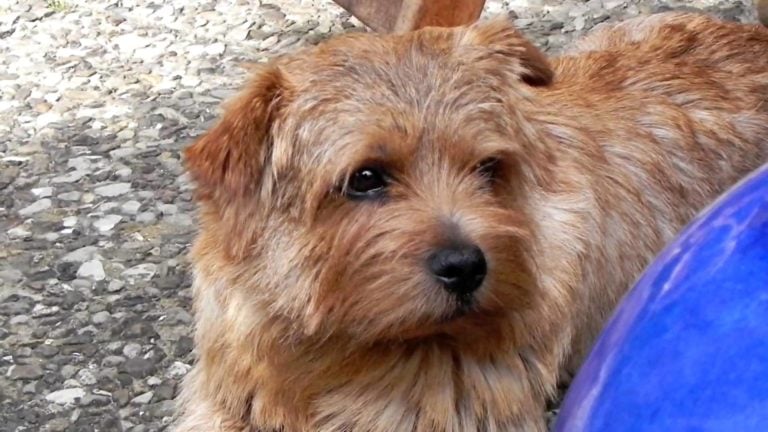 If you’re ready to find a family dog but are wondering which breed would be the best, the Norfolk Terrier is one that we strongly recommend. If you’re already the owner of this amazing canine,… 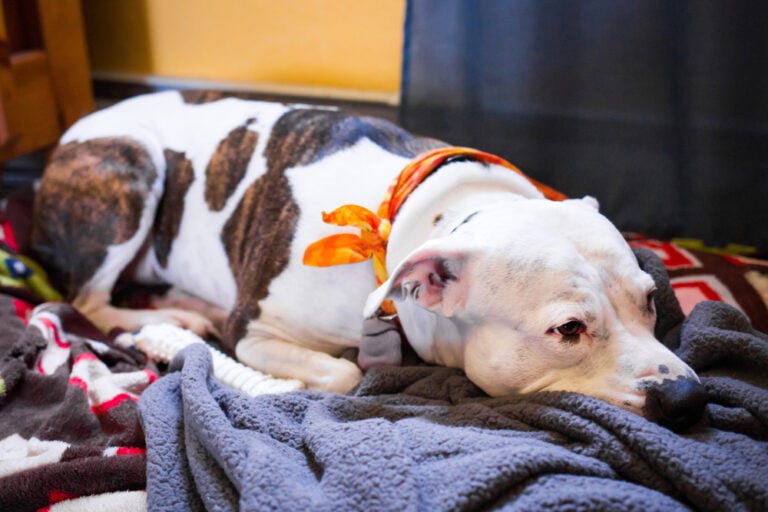 If you want to adopt a pit bull puppy, the first thing is to find a reputable breeder. Several pit bull breeders in Pennsylvania are known to be competent in socializing dogs and performing health…