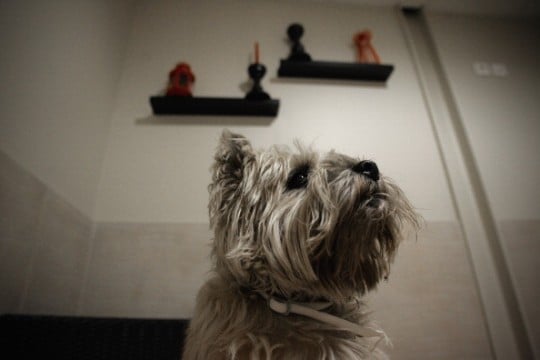 The Cairn terrier is a small dog that only weighs about 14 pounds. What is so sweet about this little dog, however, is that it has not even one ounce of knowledge about its small size. This dog thinks it is so much bigger than it really is, and it’s just part of the charm of a Cairn terrier. It’s a dog that has so much to offer, but it’s also one that has a lot going on you might not be familiar with. Most people who have this breed at home are very familiar with it, but some of the facts about the Cairn terrier might still surprise even those who think they know everything about this lovable, brave, adorable little dog. Read on to find out if what you know about the Cairn terrier is pretty impressive or completely off the mark.

They Live a Long Time

Ask the next person you see what they think the average life span of a dog – any dog  – is, and chances are good they’ll say about a decade. While it’s true for some breeds, the Cairn terrier really does live a long time. The breed has been known to live as long as 15 years, though that’s pretty average. Some live longer and some live less, but it’s still a long time for a small dog.

They Are Okay with Cats

So many small dogs are not fond of cats – or maybe cats are not fond of them. However, this is a breed that is not really one way or the other. It seems to think that cats are pretty all right. Some might be very friendly depending on individual personality and how it was raised with cats, and others might not like the introduction of a cat at all. But since they’re not too much smaller than this breed, it doesn’t view it at a threat or an issue in any way.

It doesn’t have a long coat, but it’s not short either. It’s one that looks like it might shed more than you think, though. It’s a shedding dog, like most are, but it’s not one that’s going to make you feel that it’s too much work. If you keep it brushed regularly, most of the hair will come out in the brush and you will notice very little of it in your home and on your furniture.

The Cairn terrier is a barker. Don’t let this deter you from having one of your own, but know that it might not be the best dog to have at home with a brand new baby or an infant you want to sleep throughout the day and night. This is a happy dog that makes a lot of noise, so be prepared for that kind of lifestyle with this animal.

Very affectionate, this is a dog that loves to play with kids. It’s not always going to be as gentle as it should, but it’s always happy to be around a child. Friendly and playful, kids love this little dog because it doesn’t intimidate them or scare them in any way, but it loves to play with them. If the kids are bored, the dog will help cure them of that fleeting thought.

These are dogs that love to play. They want to run and fetch and play in general. They love being in the snow so they can  hunt. They love being in the yard so they can dig. Show this breed a squirrel in your yard and watch as the dog happily tries to run it off. In fact, you’re not going to be able to tell whether or not the dog is actually trying to get the squirrel or just playing with it because it’s fun.

They Were Bred to Dig Rocks

When this breed was first created, it’s job was to dig beneath rocks. Today, however, it’s a family dog. The issue is that it does love to dig, however, so this could pose a problem for you if you let it in the yard too often without supervision. It’s a feisty dog that has no idea just how small it is, so while it’s bark is much bigger than it’s bite, it’s still a hardcore little dog.

This is a breed that likes to be helpful, so it makes a good watch dog. It’s going to assume that when you are not around it is in charge, and it will alert you to people, animals and anything else that seems amiss in your home. It simply is not a dog that is going to bother with things it does not consider normal in any way, shape or form. It’s not going to attack anyone, but it is going to make sure that you know people are coming.

They do Have Health Issues

Small breeds tend to have more breed-specific health problems than other breeds. This is not one of the healthier breeds you might choose for a family. It has issues with its liver, it’s prone to bone issues and it is prone to a number of other health issues. This is not a guarantee that your dog will end up sick or suffer from any of the above mentioned illnesses, but that does not mean that it won’t, either.

They are Not Lap Dogs

Many people expect this breed to be more of a lap dog because it’s so small, but that could not be further from the truth. This is a breed that is too busy and too entertained by just about everything else in the world around them to be too concerned with being a lap dog. This breed would much rather be in the garden digging up your flowers and plants, so you’re going to want to train him immediately. Fortunately, this is a very smart breed that will do well with training.

Owning a Boston Terrier has been the dream of many people.  I for one, think these dogs make amazing companions and are very beautiful dogs. If you are looking for one of these lovely dogs… 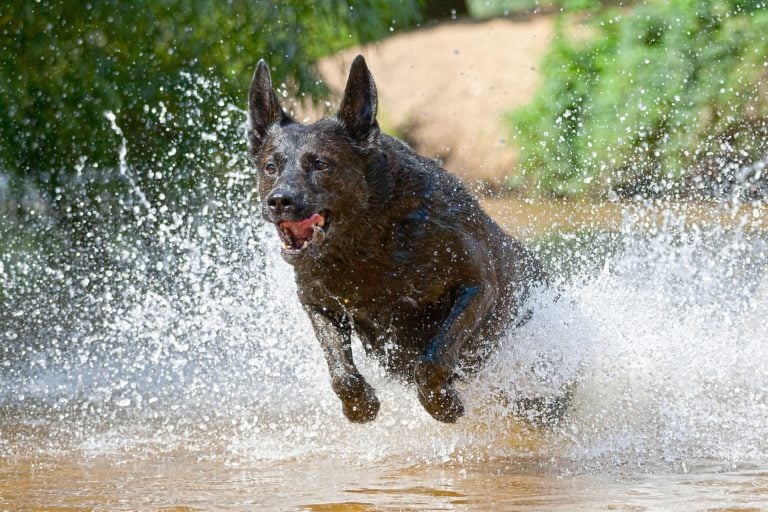 The Dutch Shepherd is one of the dog breeds in the Northern European Shepherds group that originates in the Netherlands. It is a medium to large breed of dog that was originally kept as herding…

Probably the biggest reason some people might not bother with the Newfoundland dog breed is simply that it is not a dog breed they can pronounce. There are those who swear that it is pronounced… 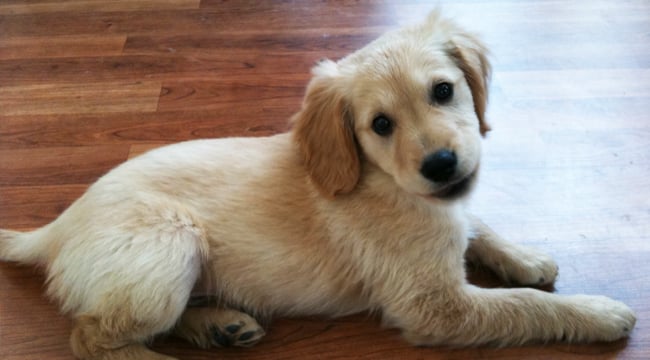 It’s no wonder that Golden Retrievers are one of the most popular dog breeds in the world today. These furry canines make exceptional pets because they are smart, loyal and entertaining. If you are considering… 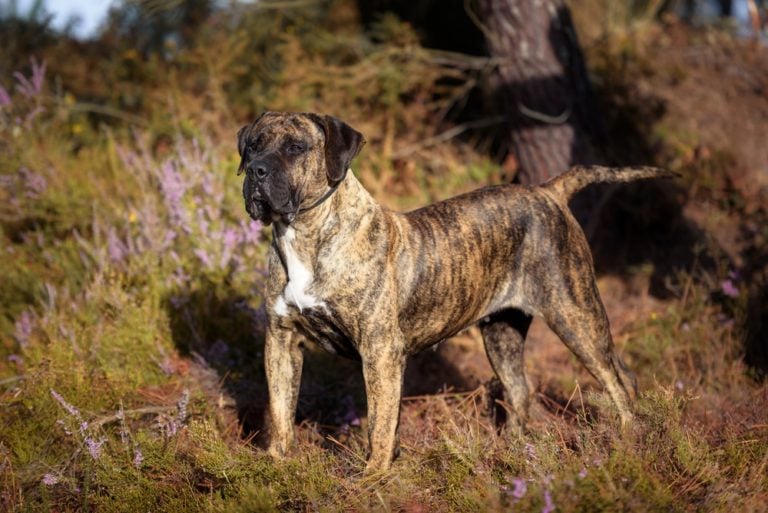 The Presa Canario is a Spanish dog breed. It is named thus because it came into existence in the Canary Islands, which were where the Spanish created the skills and systems that they would eventually… 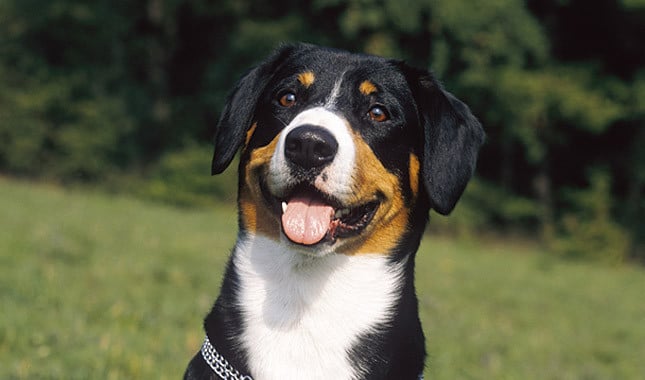 The Entlebucher Mountain Dog is a Swiss breed that has seen a fair amount of use for herding over the course of its existence. It possesses a lot of similarities with other working breeds, so…