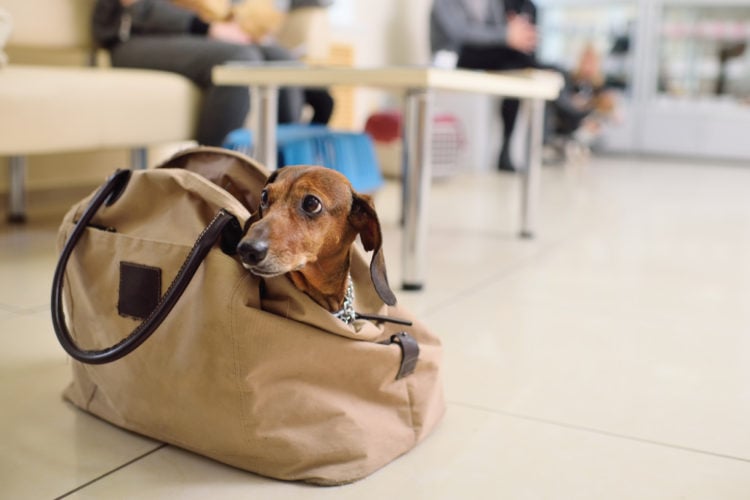 Imagine packing for a trip and watching your beloved dog circle around your suitcase in some type of frenzied attempt to get you to take him with you. Most pet owners have been through something similar. Every once in a while, a pet that’s especially close to you will even go as far as jumping inside the suitcase, almost as if to say you’re either not going or you’re going to have to take me with you to the airport. For one couple from Texas, that is exactly what happened.

According to the couple, their pet Chihuahua, Icky, has always been very close to both of them. In addition, he has a tendency to be a bit neurotic when it comes to the idea of being left alone for any appreciable amount of time. Apparently, this has been an issue for him for some time due to separation anxiety. The couple have stated that in the past, if they both leave the house to do something as simple as run to the store, he can sometimes become very distressed. Obviously, seeing them packing for a trip would have probably sent him over the edge. Dogs have a way of knowing when something is out of the ordinary. They might be curious about seeing a suitcase, but there’s just some sixth sense that they have that tells them that something is happening that doesn’t happen on a daily basis. You can try to soothe them all you want, but they still know. A lot of people don’t give dogs the credit they deserve when it comes to understanding that they know a lot more than humans could ever imagine in most cases. Such is the case with Icky the dog, who clearly knew that his people were going on an extended trip. The thing is, he was having none of it.

Icky Goes on an Adventure

The thing about Chihuahuas is that they’re tiny. They have a way of being able to move around without being seen because of their small size. This is something that they routinely take advantage of, just as Icky did on this day. Like so many other dogs, he decided to jump in the suitcase, but his decision wasn’t so much in protest as it was a cry for help. In part due to his small size, neither of Icky’s owners noticed that he had jumped in the suitcase as they were packing it. They both claimed that they never saw him. Furthermore, in their frenzy to get ready for their trip and get out the door, it never dawned on them that Icky was nowhere to be found once they had the suitcases all packed up. They thought that he had just run off to some other part of the house because he got tired of all the hustle and bustle that was going on in that particular room. As such, they grabbed their suitcases and off they went. The couple even commented that one of the suitcases felt slightly heavier than they thought it should, but it still didn’t dawn on them that anything was really out of the ordinary.

They made it to the airport and started to check their baggage so they could board their flight. While they missed Icky, they still didn’t suspect that anything was actually wrong. As far as they were concerned, he was safe at home and they were about to embark on an adventure. It wasn’t until they heard something that sounded like whimpering coming from one of the suitcases that they noticed there might be a problem. Again, they noticed that one of the bags seemed heavier than it should have been. That fact, coupled with the whimpering they were hearing, caused them to spring into action. Naturally, they opened the suitcase right there in the airport. To their utter surprise, they found none other than their dog Icky inside. He was definitely shaken. Who wouldn’t be after being tossed around like a rag doll and put on an airport conveyor belt? Fortunately, he seemed to be physically unharmed, even if he was scared half to death.

The moment that the suitcase was open, Icky literally jumped out and into his dad’s arms. He was clearly frightened and his owners wanted to get him checked out by a veterinarian just to make sure that he was okay. After all, that’s an intense experience for anyone to go through. Fortunately, Icky was none the worse for wear after having experienced what is probably going to be the most harrowing adventure of his life. Of course, both of his owners are immensely grateful that he is okay. They say the next time they pack for a trip, they’ll definitely be more aware of his whereabouts throughout the entire process. They knew that he was having a great deal of anxiety about them leaving, but they never dreamed that he would crawl into the suitcase and blend in with everything else so well. The thing that really surprises them is that throughout the time they were packing, he never made a sound and he never moved a muscle. It was almost as if he wanted to go on the trip, although he couldn’t have possibly known what was really in store for him. At the end of the day, they’re just glad that he’s okay and that they have an opportunity to continue to spend time together. The situation could have had a much different ending, so everyone is immensely relieved to have Icky safely at home. In fact, his mom and dad say that they might not be going on any trips for a while themselves. That way, they can keep a close eye on him while they all enjoy spending some quality time together. 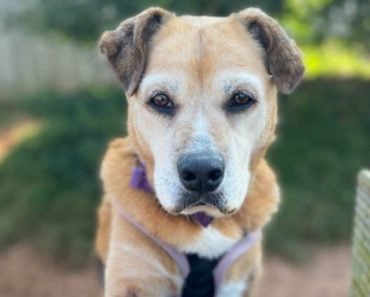 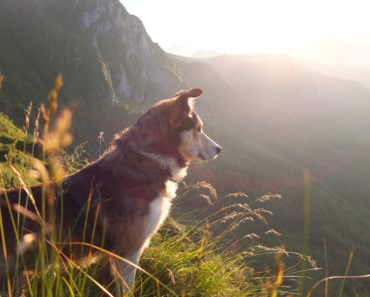 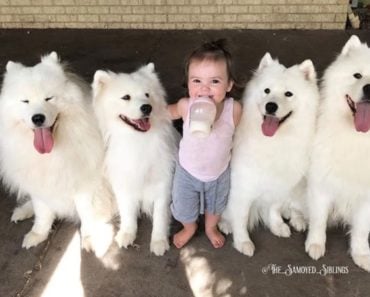 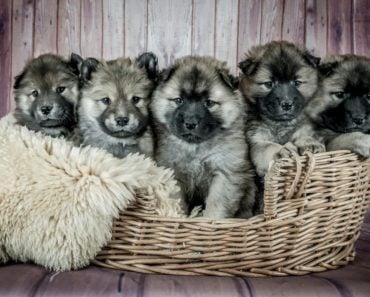 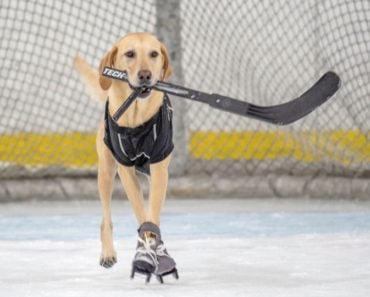 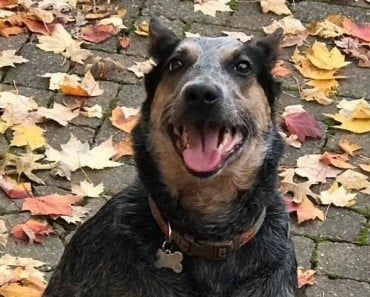