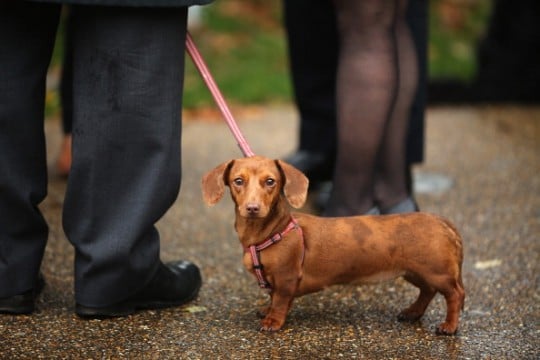 Since the 1600s, the Dachshund has been bred to hunt. It is a breed very good at this job based on its excellent sense of smell and its natural desire to hunt. The dachshund is not just a hunting dog; it’s also a wonderful family dog with a delightful personality. For this reason, it’s one of the most popular breeds around. According to the American Kennel Club (AKC) the dachshund has ranked among the top 10 most popular dogs for well over a decade. In 2003, this breed was the fifth most popular. Over the course of the next few years, it dropped to 7th in 2008 and 10th in 2012 and 2013. Germans in the 1600s decided they were in need of a breed that was long, low and fearless to track down badgers and fight them to the death if need be. Sure, it sounds a little bit silly, but it’s really what happened so many centuries ago.

Families make great companions for a dachshund, who will be loyal and kind to everyone in his or her home. These dogs, like all other breeds according to the AKC, should always be supervised around children, but they’re very friendly so getting along in your household should not be a problem at all. These dogs are often commonly mistaken as lap dogs, which can sometimes be translated into lazy dogs, but they’re far from lazy. They love their owners and have no issue spending time close to the people they love, but they are very accomplished dogs designed and bred to hunt. They’re anything but lazy. Anyone considering a dachshund should know all there is to know about this breed prior to bringing it home, including what there is to know about the breed that will help you decide which type of dachshund you want (if you didn’t know there was more than one type, you have a little research to do).

Early German breeders used the larger size standard dachshunds to hunt not only badgers, but also larger game such as wild boar. The smaller of the standard breed was used also to hunt foxes. This animal, despite the fact that it doesn’t look particularly like a hunting dog, is a part of the hound family and therefore is exceptionally talented and skilled at the hunting game.

There’s also a difference in the coats of these dogs. There are three different types. There is a longhair dachshund, a smooth breed and a wirehaired breed. Each one has different grooming needs and requirements, and each one will mean something just a little bit different for your family as far as caring for this animal goes.

According to the American Kennel Club’s Woofipedia pages (love that!) the Dachshund is a fun-loving enjoyment of an animal. This is a dog that’s not only fun to look at based on its adorable looks, it has a very similar personality. The issue with these dogs, however, is that they tend to be a bit stubborn. The AKC states that the “daschie” is a dog that firmly believes he has the best ideas for fun and enjoyment and when you tell him no or disagree with him, he’s not always quick to budge from where he stands. However, the AKC also says this tends to be more adorable than annoying, so that’s a good characteristic to note.

This is a very curious dog that will likely make it a point to get into everything and everyone. New people don’t bother this dog.  Nothing new in your home is going to bother this dog. This is the kind of dog you’re going to have to put in a crate when you have delivery people at the house because he’s going to be in the way while they’re bringing in your new furniture or items because he wants to know what is happening and what is going on.

Something else that the AKC notes about this particular breed is that it’s an intelligent dog. And while it’s also a moderately active dog, this is one that will need more than just occasional exercise or long walks to keep him entertained and out of trouble. This is a dog that is highly intelligent and needs to be kept busy and engaged more often than not. Each one is different, but a bored dog can potentially become a destructive dog (I’d say the same goes for children, wouldn’t you?). This isn’t true of all daschies, of course, but keeping yours entertained is going to be the best way to ensure he or she doesn’t find a way of his own to prevent boredom.

If nothing else, please find a reputable breeder or rescue from which to obtain a dog of this breed. They’re dogs that are wonderful to have, but because of the unique shape of their bodies, their small size (especially in the miniature) and their long backs, they are sometimes prone to health problems other animals need not worry about. A reputable breeder is more likely to breed miniature dachshunds using healthy parents that are less likely to pass on genetic problems to their pups. A breeder without a reputable service might not be so careful when breeding, and the puppies from these litters are more likely to end up with healthy problems that can become very expensive and very time-consuming to deal with. The American Kennel Club offers a comprehensive list of breeders across the country for any and all breeds, and it’s recommended you begin your search there. 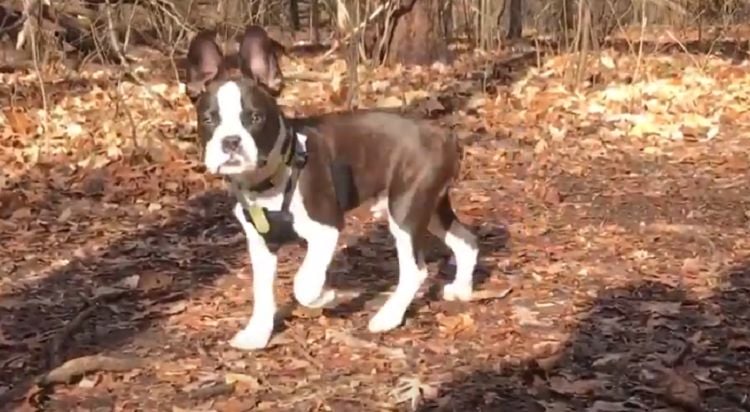 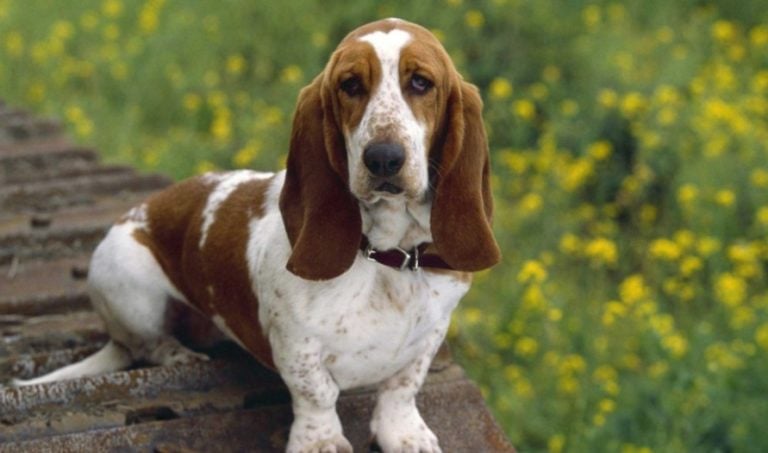 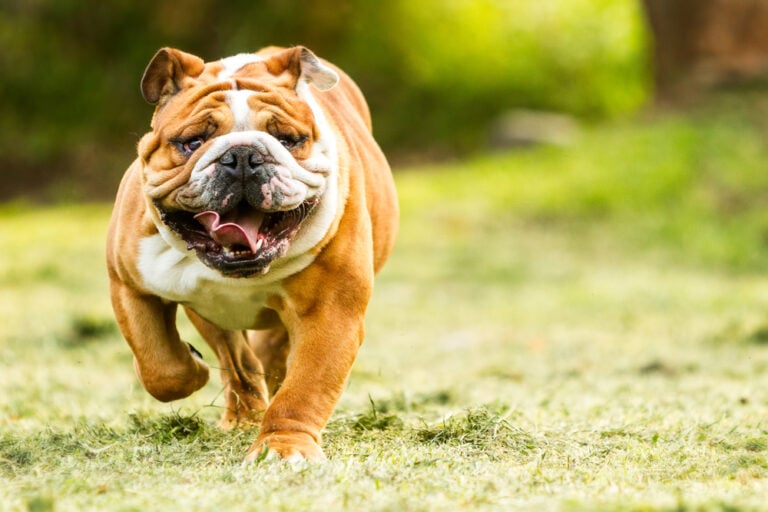 There are hundreds of dog breeds. For example, the AKC recognizes around 200 dog breeds. Meanwhile, PetKeen says the FCI does the same for more than 350 dog breeds. Due to this, people looking for… 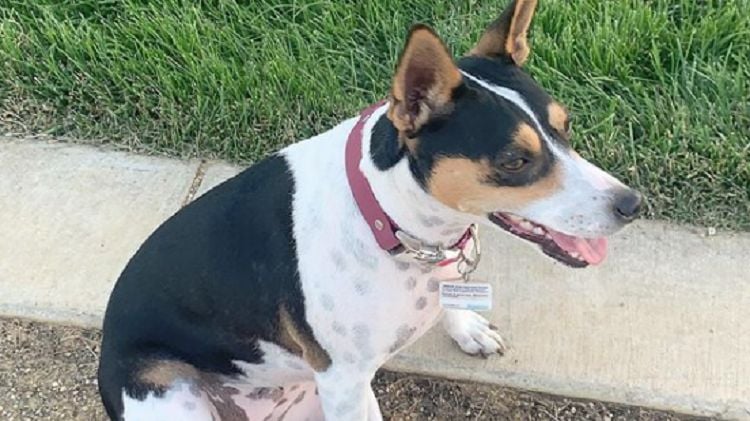 The Decker Terrier is well-suited for a wide range of individuals with a wide range of circumstances. Having said that, it isn’t quite a breed in its own right. This is because most institutions consider… 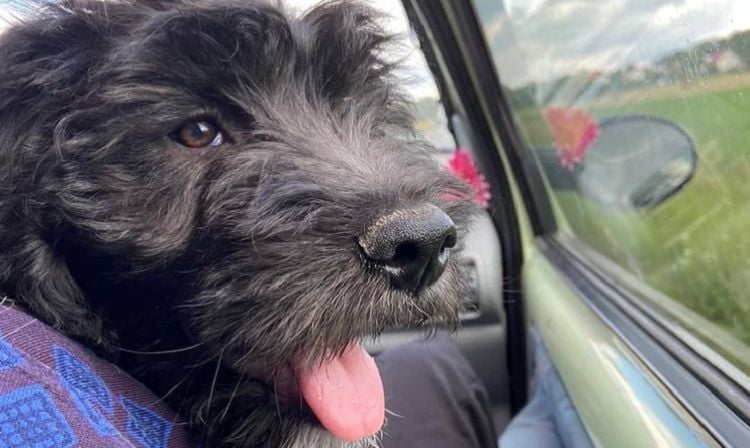 Everyone has their own preferences when it comes to dog breeds. While some people like big dogs, others prefer small dogs, and different features will appeal to different people. However, choosing the right dog breed…