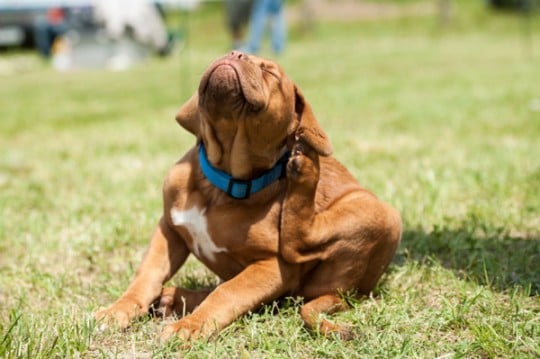 Dr. Katy Nelson, a Virginia-based emergency veterinarian, has rarely seen an adverse reaction to flea and tick repellents in her career. “Maybe I’ve seen three or four dogs have reactions — allergic, itchy or swollen faces. You give medication or a bath and they’re fine,” she says. Nevertheless, the Environmental Protection Agency has recently become more concerned about the harmful effects of anti-flea and tick chemicals. After an increase in reports of incidents associated with these medications in 2008, the EPA has made product-labeling rules more stringent and has also increased safety review standards. Below, Nelson weighs in on the pros and cons of using chemicals — and more natural alternatives — to keep your furry friend flea-free.

Flea and tick products contain small amounts of chemicals. The companies that produce the products have tested them in much higher doses than are prescribed and recommended. When used correctly, flea and tick repellents for pets have been found to be overwhelmingly safe. “Research has shown us that these products are extremely safe for animals and the people who come into contact with them,” says Nelson. “I’d rather my clients risk a little chemical exposure than have a dog who goes into kidney failure because of Lyme disease.”

The Risks of Traditional Products

The EPA’s new rules reflect the fact that incorrect usage has caused the bulk of the problems. Most such products now require more explicit labeling and detailed instructions. If you’re not sure about the instructions, make a quick call to your vet. Side effects in dogs have included skin irritation, vomiting and diarrhea, and in rare cases, seizures. It is unclear, however, whether the pet owners who reported these problems used the products correctly. It is always a good idea to monitor your dog’s reaction to flea and tick products, especially the first time you use them.

The Benefits of Traditional Products

Flea and tick products keep fleas and ticks at bay, protecting your dog not only from disease-carrying bites but also from ingesting fleas — often carriers of tapeworms. Dogs are good groomers. If a flea is biting them, they’re likely to eat it long before you see it. Ticks transmit disease by drinking the blood of an infected animal, harboring the infective organisms, then feeding on their next victim. The risk of tick-borne illness is even greater than that from fleas, if only because ticks carry more deadly diseases, including Lyme disease and Rocky Mountain spotted fever. Many traditional repellents also contain protection against flies and mosquitoes. “A dog who spends the day outside is likely to be bitten by mosquitoes 500 times,” says Nelson. Mosquitoes transmit heartworm larvae, so keeping your dog from being bitten is also crucial to its heart health.

Natural flea and tick repellents abound. Some are ingestible, containing ingredients like garlic, while others are “spot-on” and contain active ingredients like peppermint and cinnamon oils. “Natural products can potentially help some. But they don’t have the guarantees and the backing of veterinarians and the pharmaceutical companies, who will pay in full for disease treatment if your dog gets, say, heartworm while using their products,” says Nelson. Even with their stepped-up standards, the EPA continues to recommend use of products containing chemical pesticides. “Most people use the products with no harm to their pets,” the EPA has noted. “They can be appropriate treatments for protecting the public health — both animals and humans.” “Since the preventatives have been available, the incidence of heartworm, intestinal parasites and tick-born diseases has (OK?) gone down dramatically. The risk of these diseases is much worse than the risk of using a preventative that contains chemicals,” says Nelson.

Darcy Lockman is a freelance writer and frequent contributor to The Dog Daily. Her work has appeared in The New York Times and Rolling Stone. She lives in Brooklyn with the prettiest pug dog in the five boroughs. 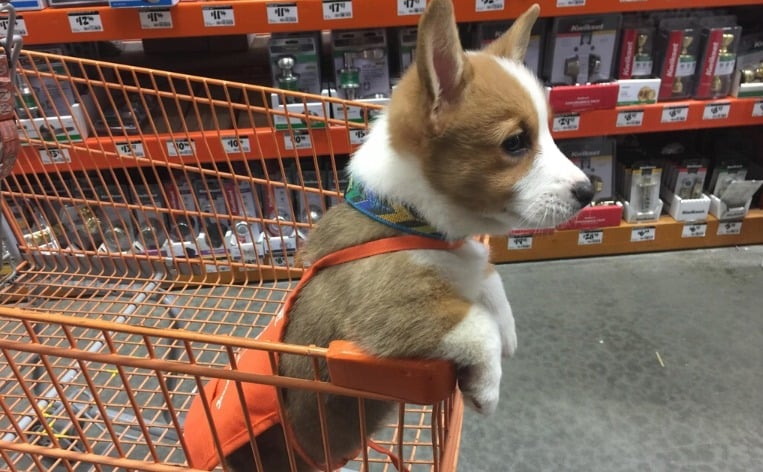 There are dogs who hate to see their owners leave and there are owners who hate to be apart from their dogs. Sometimes it is just necessary to take Fido along on your shopping trips,… 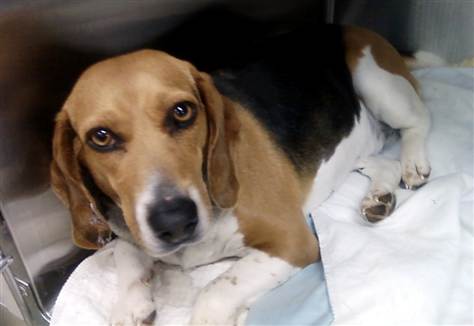 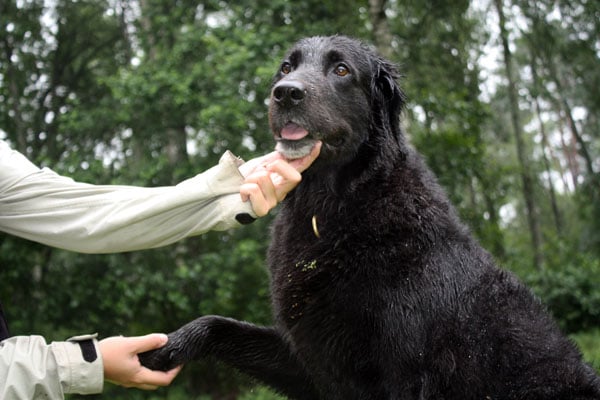 At different stages in your dog’s life, you will notice different things. A dog that reaches double digits is officially a senior dog, so they will begin to experience some changes around this time. However,… 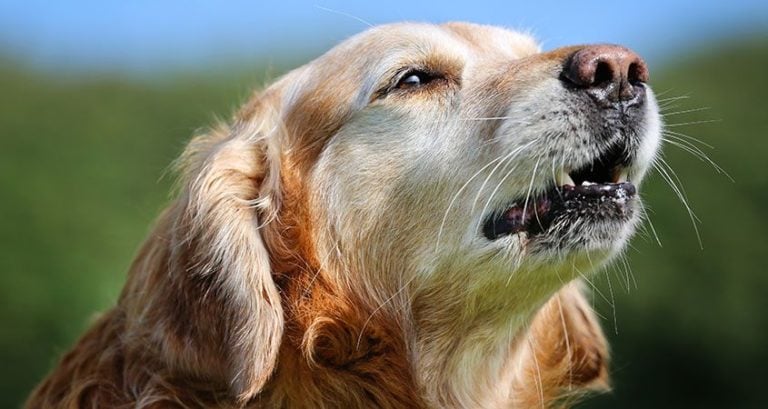 Some of the biggest complaints dog trainers hear from dog owners on a regular basis, are that their dog is stubborn, he won’t listen to them, they can’t get their dog to obey them. Dog… 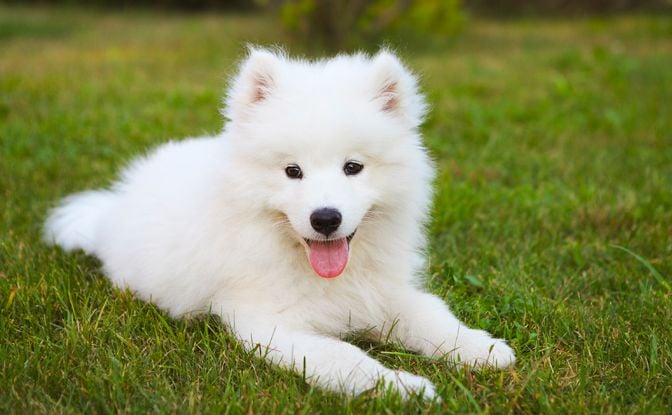 Samoyeds are some of the most beautiful dogs there are. The puppies are just simply adorable with their fluffy white fur and extremely dark eyes that peer out from behind the fluff ball of white hair. These are…