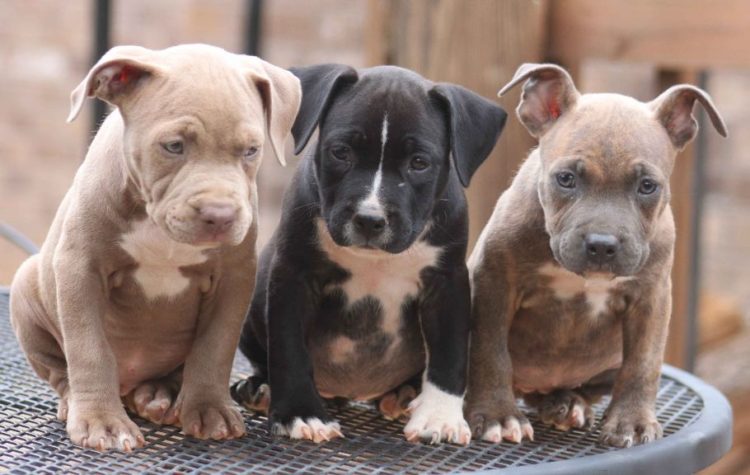 The Pitbull is an adorable and normally friendly breed of dog who has a horrible reputation. There are often stories on the news about a Pitbull who has attacked a child or a neighbor. In some cases, these attacks result in death. There are also stories about Pitbulls being used to fight for sport. Most famously, football star Michael Vic was arrested and sent to jail for being part of a Pitbull dog fighting ring.

With all of the controversy surrounding these dogs, many communities have banned their residents from owning these dogs. These bans are hard for families who already have a Pitbull and are forced to get rid of them. It is also difficult for the breed itself. If every community in the United States decides to ban Pitbulls, where will they all go? Will the breed die? Rather than banning the breed altogether, communities should come up with a list of laws that Pitbull owners must obey.

Here are five such laws that need to exist:

Pitbull Pups Must Be Trained By a Professional

This would be a great law because it will give the Pitbull pup the proper training at a young age. Many experts believe that these dogs become aggressive because of the way that they are raised. If the owners resort to corporal punishment if the puppy messes on the floor or if he jumps on the couch, the pup can grow up to be aggressive. If the puppy is trained by a professional, they will get the training that they need, but it will be done in a gentle and loving way.

Drug and Weapon Offenders Cannot Own a Pitbull

Many drug dealers will use Pitbulls to protect their home, their drugs, and their weapons. To make these dogs effective in their job, the owner will often yell at the dog and beat the dog in hopes of making him aggressive. A law should be passed where people who have been arrested for drugs or weapons in the past cannot own a Pitbull. This way, these adorable dogs won’t be trained killers. They can be adopted by a loving family instead.

The Pitbull Must Be Seen By a Vet Every Three Months

If a family wants to adopt a Pitbull or they want their Pitbull to remain in their home, they would be required to take the dog to the vet every three months. If there are any underlying signs of aggression, it could possibly be caught during the visit, preventing an attack.

Pitbull Insurance Would Be Required in Every U.S. State

If a person owns a Pitbull or if they are considering adopting one, they should be required to take out insurance on the dog. If the dog were to attack, the insurance would cover the cost of the victim’s medical bills and pain and suffering. If insurance is a requirement, people who aren’t willing to give their dog the best training and care possible will likely decide that they adopting a Pitbull isn’t worth it.

Breeding In the Same Family Should Be Punishable By Law

If a mother Pitbull has a litter of pups, the pups should either need to be sold, given away, or fixed. One of the biggest problem with Pitbulls is that unethical breeders allow the mother to breed with her pups when they get older. This can result in a very unstable and aggressive dog. Laws should be created to keep dogs in the same family from breeding, so that these dogs who eventually attack will not be born.

There are many families who own Pitbulls and they say that their dog is kind and gentle. There are others who own these dogs to fight them or to train them to kill. Banning Pitbulls is not the answer. The best thing that the United States can do is to create laws that will keep these dogs from being trained to kill and from being inbred. These are the two reasons that Pitbulls can become aggressive. If these laws are passed, chances are you wouldn’t hear any more stories about Pitbull attacks.

Designer dogs are not always easy to find, especially when… 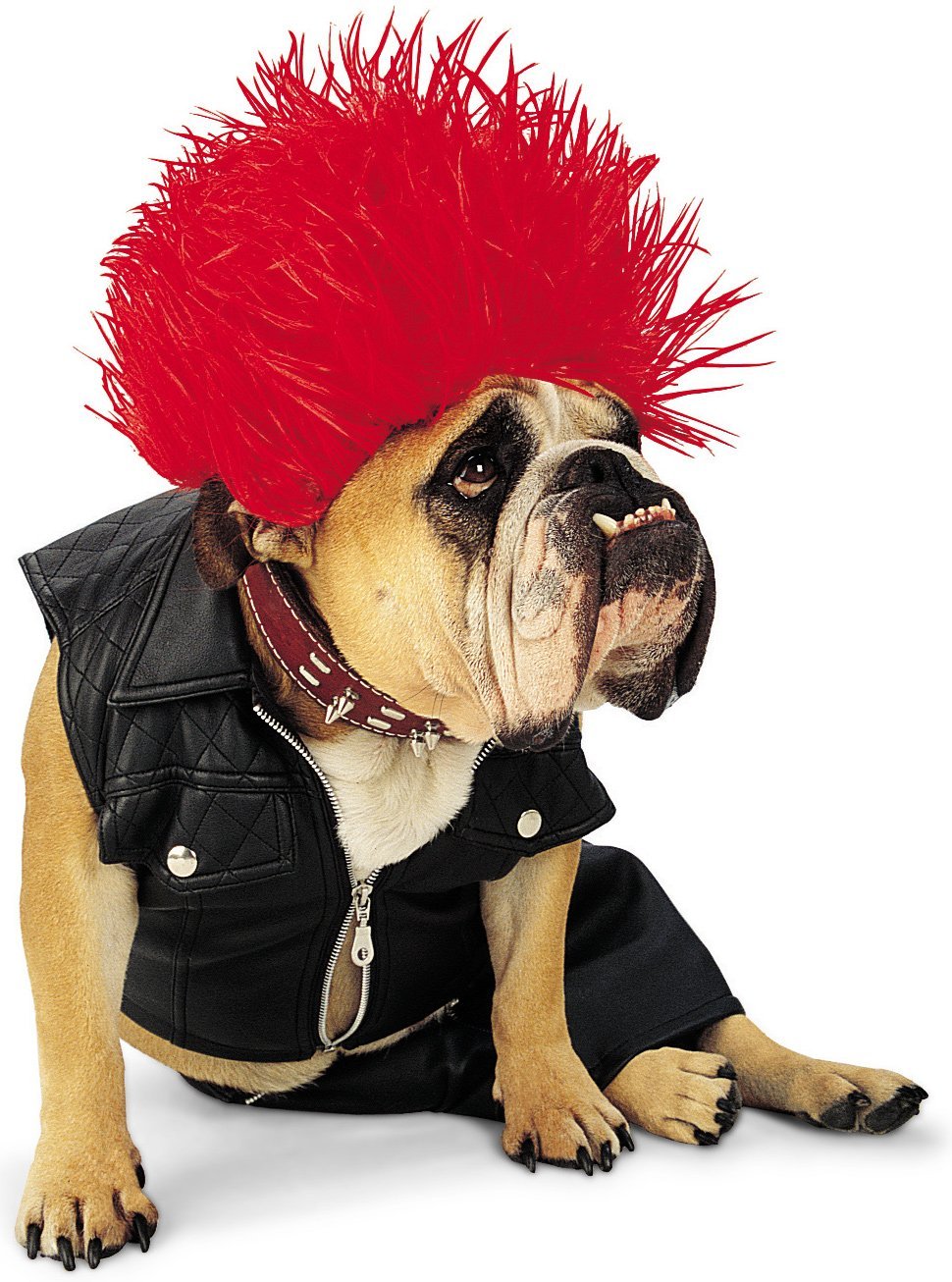 It’s dress up time!  I’m sure that your dog is…

Sometimes dogs are the cutest animals on the planet, and…

There is something so sweet about a husky puppy. Perhaps…

Puppies could not be any more adorable if they tried…. 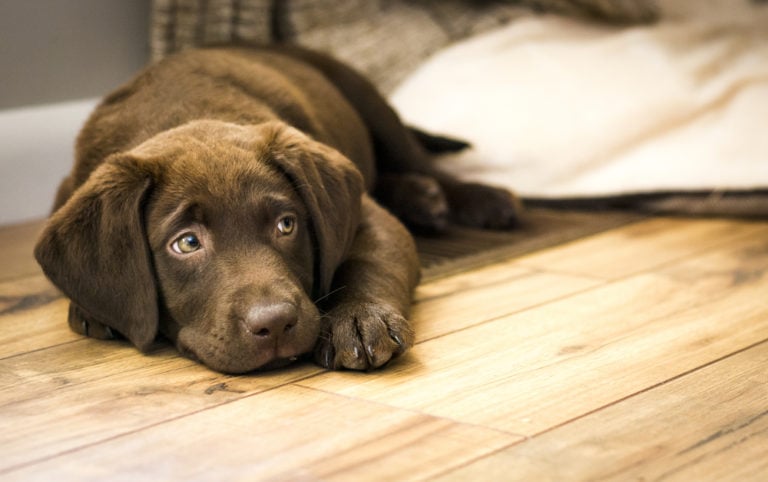 Chocolate Lab is a nickname for a chocolate-colored Labrador Retriever….