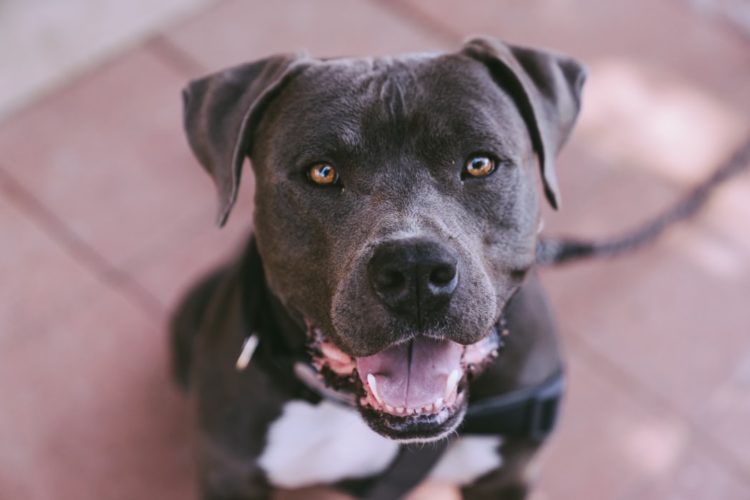 Every year, the US imports over a million dogs, yet less than 1% of these imported canines undergo thorough health screening before they are allowed into the country. Patti Strand, the President of National Animal Interest Alliance (NAIA), explained that the need for importation has been growing over the years since dogs in American do not reproduce enough puppies to cater to the demand. Besides, the spay and neuter campaigns make it more challenging for households to have enough pets, not forgetting that over 8 million dogs die every year in the US. While sourcing dogs from other countries has become necessary, measures to protect animals and humans have long been ignored. Therefore on May 19, 2020, Congressman Ralph Abraham introduced a new bill that aims to improve the dog importation process, and here is everything you need to know about it.

It aims to maintain high-quality pets

On July 30, 2019, Patti Strand published an article on NAIA saying that with the help of Americans, 2019 could be the year that stray foreign dogs stopped flooding the US. He added that if we do not curb such imports, then we had to accept that the future health and quality of dogs in America would erode slowly, but steadily. His cry has been heard, and Congressman Ralph Abraham spearheaded the need for change by introducing the Healthy Dog Importation Act to prevent imported dogs from posing risks in Americans. He declared that as a veterinarian and medical director, he felt the need to curb the spread of infectious diseases now that the coronavirus pandemic has shown us how much we can suffer if we do not take measures in time. Congressman Ralph, therefore, joined hands with Congressman Schrader and congressman Yoho to table the bill that will help prevent an adverse effect in the food supply too.

Presidents of various animal organizations commended the three congressmen for introducing the bill saying that an increase in diseases such as rabies, distemper, and canine influenza has been caused by a lack of oversight of the dog importation process. Therefore the bill will require that every imported dog is in good health, permanently identified, and have certification from a licensed veterinarian proving that the canine has obtained all proper vaccinations. For this reason, regardless of whether the dog is for resale or donation, it must be at least six months old and have a USDA import permit. The only way such requirements can be done away with is if the imported dog is for research or undergoing veterinary treatment, which in this case, it must be taken directly to the facility. For a better understanding of the Healthy Dog Importation Act, you can check out the eight pages of the document from Congressman Abraham’s website.

In January 2020, sources reported that a new bill was being introduced in Colorado to ensure that puppy mills, pet store owners and dog breeders were put in check. The bill titled “The Humane Pet Act” was sponsored by Monica Duran and Mike Foote, and it aimed to prohibit the sale of dogs and cats in a public place and pet stores. It also sought to standardize the care and treatment of pets by the dog and cat breeders. Monica explained that although the bill would hit business owners very hard, it was not aimed to put anyone out of business. Instead, she wanted the dogs and cats to have a better quality of life because such pets spend their entire life in cages being bred until they are discarded. As a result, the bill also hoped to limit the number of times the animals were bred, capping them at six times in their lifetime.

Unfortunately, despite the proposed bill being well-intentioned, it still had some opposition. For instance, Linda Hart, Colorado Federation of Dog Clubs and owners’ legislative director, said that the Act would have other adverse effects. She said that if the dog and cat breeders were pushed to their limit, then they would be forced to find alternatives, which included importing rescue dogs. Linda disclosed that Colorado imported approximately 40,000 dogs very years, yet these animals were not adequately vetted hence introducing health risks to the state. In the end, it becomes a vicious cycle meaning that legislators may have to go back to the drawing board and consider a win-win situation for the dog breeders, the citizens, and the animals too.

What if dog importation was banned altogether?

If it ever came to the point that the US banned dog importation, then it is not just the prospective pet owners who would have to endure a life without a loyalty that lasts forever, the animals would be affected too. On May 21, 2019, ABC News published that the US had decided to ban imports from Egypt because rabies infections had increased over the years due to such imports. It was only a temporary ban, but the impact it had on Egypt felt like it would last forever. One person who runs a shelter said that for the dogs he had rescued, exporting them to the US was the only option because landlords in other European countries do not permit dogs in their buildings. Besides, the Egyptian-bred dogs, commonly known as the Baladi dogs, do not find a home in Egypt where they are looked down upon; hence are usually beaten, chased, or killed.

Even if some of the Baladi dogs would still be lucky to end up in the already overcrowded shelters, others would not be so lucky if the wishes of one Egyptian MP came to pass. Margret Azer proposed that since the stray dogs in the Egyptian streets were too many, they might as well make a killing by exporting them as dog meat to South Korea. She even said that before they were slaughtered, the canines would be taken to a farm to beef them up, thus increase their value. Her opinion caused a stir with animal rights activists who said that there are better ways to earn foreign currency, and the best way to reduce the number of strays is through spaying and neutering. Therefore, soon, even the US may not have enough dogs to import as the numbers in other countries continue to be controlled. 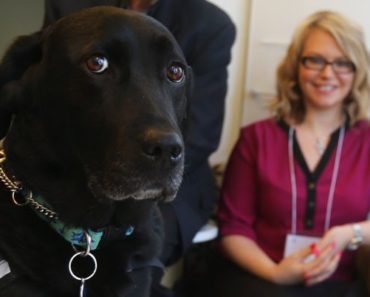 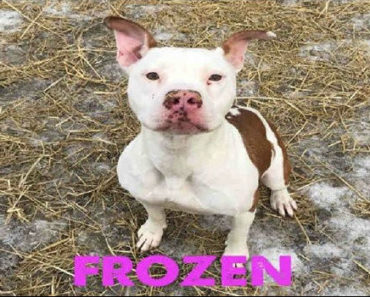 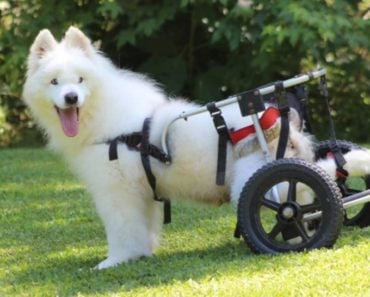 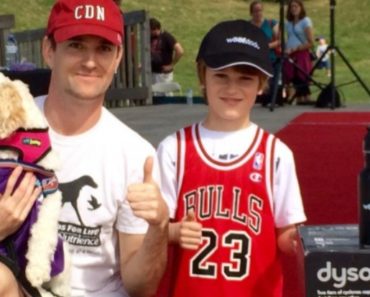 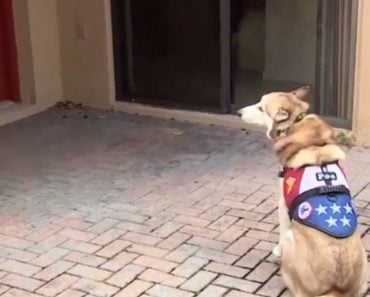 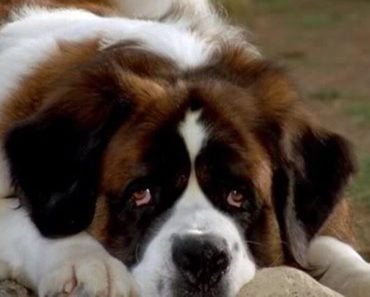