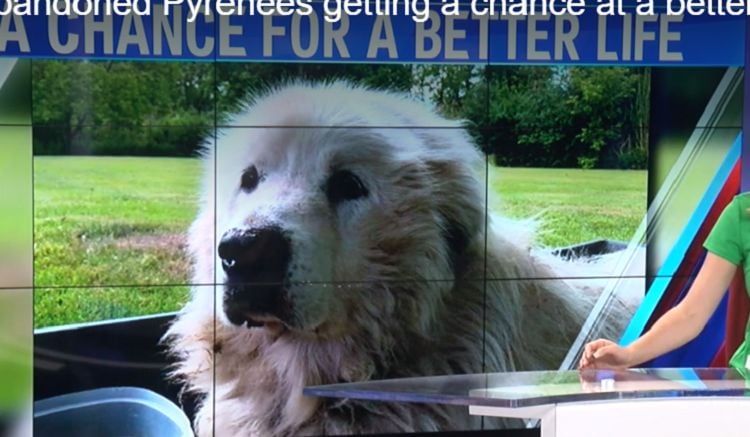 In June 2016, Wanderer’s Rest Humane Association shared a post on Facebook about a dog that had been tied to a sled and left outside the shelter. The owner was kind enough to leave the dog with a big bowl of water, and it seemed that he cared less for the dog because the canine was old and could not walk. The abandoned dog, named Perry by those at the shelter, is now happy to get a second chance at life while his previous owner, a man from Cazenovia, will face the law for failing to provide veterinary care. Here’s everything about how Perry’s life has changed for the better and why you should be worried when your dog cannot walk.

Hope of finding a forever home

When Wanderer’s Rest Humane Association posted the plight of Perry in social media, they aimed to let the public know that regardless of how tough things are, there are always kinder options since shelters are ever ready to help. Just like the Executive Shelter Manager, Sabrina Wilcox could not help but get emotional in seeing how bad Perry’s health was at first sight, the community also poured in their love in different forms. While some have been keeping tabs on Perry, others have donated money to cater to his veterinary cost.

The shelter disclosed that Perry had a bad skin infection, and after tests, he was found to be suffering from two tick-borne diseases. The senior dog also had pain in his legs, and pain medication had to be administered as they waited to see what the X-ray would reveal. That was a month ago, and one of the tick-borne diseases has been identified as Ehrlichia. The previous owner abandoned the dog because he could not even walk, yet it was his fault because the badly-matted fur made it difficult for Perry to walk since it was stuck to his skin.

With a loving community behind them, the Wanderer’s Rest Humane Association received donations amounting to $6,000 that have made a difference in Perry’s life. Perhaps due to not walking for so long, now the canine can barely sit down, appreciating the new freedom. His behavior change also has Sabrina teary-eyed every time she looks at him as she recalls the state in which they found him. Now, he might even get to have a forever home since his physical therapist has fallen in love with him so much that she does not hold a penny back in ensuring the dog is comfortable. So far, she has bought him many toys, and with the bond, the two have already developed, things are looking up for this once-desolate dog.

Why your dog is unable to walk

Dogs are more than pets, they are part of our family, and since you can never dump your child after they develop an illness, you also should do everything you can to find out why your dog is unable to walk. Wagwalking cites a few reasons that mostly revolve around your dog having issues in his spinal cord or joints. One of the illnesses you should be worried about is arthritis, which you can quickly detect by watching out for the symptoms. A dog that has arthritis will be very wary whenever you try to touch the joints. He will also be cautious when lying down or getting up and might even start limping. His movement will continue to be very slow, and reluctance to walk will kick in once he can no longer tolerate the pain.

Other diseases develop with time; the intervertebral discs gradually degenerate. Once they start rubbing against each other, friction occurs, and it hurts the dogs so much that he would rather not walk. The disease usually attacks dogs with the dwarfism gene, and most of the time, the dogs affected are within 3-7 years. If a dog still has adequate sensation in the hind legs, surgery is not needed, but it will take at least 6 -12 weeks before he can fully recover and start walking again.

Dogs also suffer from a stroke-like disease called Fibrocartillagenous Embolis (FCE). Dogs To Go explains that it happens when a small fragment of the disc breaks away from the rest and enters the blood vessels supplying blood to the spinal accord. As it moves within the vessels of different diameters, it will eventually come across one that is too small for it to pass through, resulting in a clot in that area. Consequently, the part that fails to receive a fresh blood supply starts dying slowly, and it can cause permanent damage, meaning your dog will be paralyzed. Usually, it does not have any warning signs, and some dog owners claim they hear a sudden groan before the dog lies down. Treatment involves putting the canine on cart wheels as soon as possible.

Why dogs refuse to walk

There is a difference between a dog that can’t walk and one that refuses to walk; most dogs that are reluctant to walk do so because they are uncomfortable with their surroundings or bodies. For instance, while putting your dog on a leash and collar is advisable, sometimes, small dogs find them uncomfortable, especially if the gear is oversized. Therefore, you have to get the right collar size for your pup to motivate him for those daily afternoon walks.

On the other hand, if you have been locking your pet for most of his life and the only interaction he has with the outside world is through a window, then his chances of being afraid of anything strange are high. Moreover, a dog that does not have lots of social interaction will refuse to stand and meet new people. As a result, you should do everything you can to help your dog familiarize himself with his environment, especially those elements that you observe scare him to the point of him not making moving. 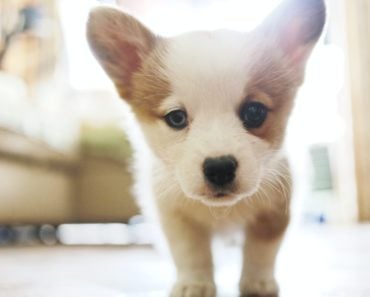 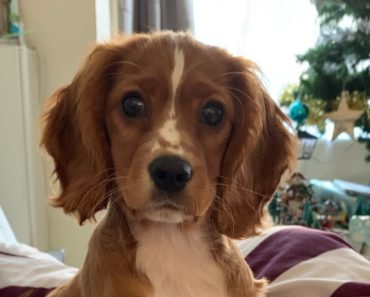 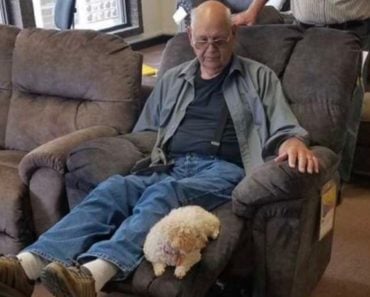 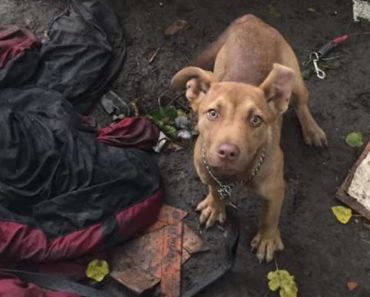 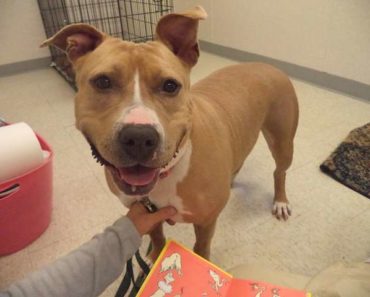 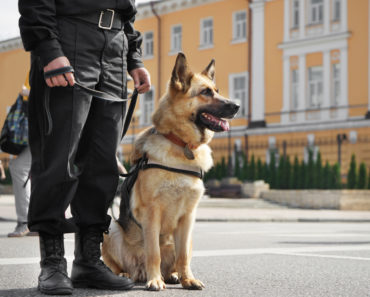