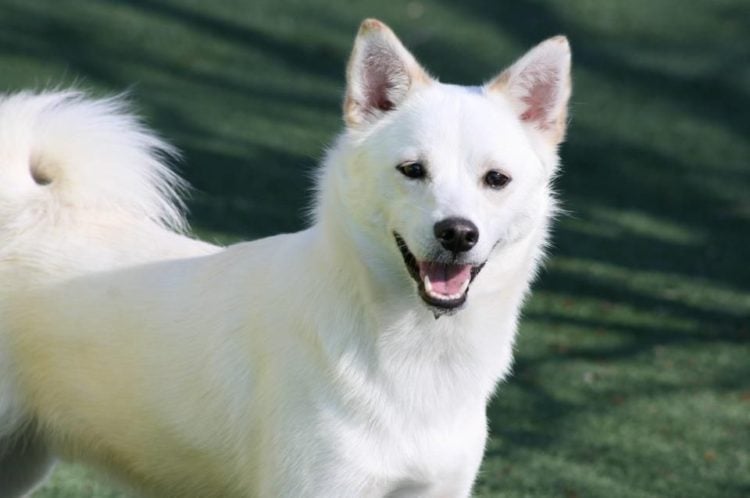 The Imo-Inu is a designer dog. Given its name, it should come as no surprise to learn that it was created using the American Eskimo Dog and the Shiba Inu. Most times, the Imo-Inu is an energetic, good-natured dog, thus making it a good choice for a household companion.

1. Can See Considerable Variation from Dog to Dog

Imo-Inus are designer dogs. As a result, they aren’t as consistent as their purebred counterparts because they haven’t been subjected to the breeding for a consistent set of characteristics for as long. Due to this, those who are looking for an Imo-Inu shouldn’t assume that every single one of them will be the same. Instead, interested individuals need to look at the specific characteristics of each Imo-Inu that they have their eye upon.

2. The American Eskimo Dog Can’t Trace Its Roots to the Circumpolar Peoples

3. The American Eskimo Dog Can Trace Its Roots to Germany

To name an example of those differences, the American Eskimo Dog often comes with a white coat. This is because that was the preferred color for the dog breed in the United States. Meanwhile, there are some varieties of German Spitzes that can come with a white coat. However, said color is not as common in those varieties. On top of that, white wasn’t always recognized as an acceptable color for German Spitzes, thus contributing to the divergence between the two dog breeds.

5. The American Eskimo Dog Was Renamed Because of Anti-German Sentiment

The American Eskimo Dog was renamed the American Eskimo Dog around the First World War. Based on this, those who know their history might be able to guess that this happened because of the anti-German sentiment that was strong in the United States in those times. Many businesses, many streets, and many people underwent name changes for the purpose of avoiding ill treatment because of German associations. Similarly, many words of German origin received changes in that period. For example, hamburgers became liberty sandwiches while sauerkraut became liberty cabbage. American Eskimo Dogs weren’t even the only dog breed to receive a name change because Dachshunds winded up being called liberty pups for a time.

6. The Shiba Inu Was Around as a Basal Breed Before Its Modern Form

Moving on, the Shiba Inu is an old dog breed. Indeed, it was around in its native Japan as a basal breed before it became one of the breeds that exist in modern times. It wouldn’t be quite accurate to say that the Shiba Inu existed as far back as the Jomon period, which would be prehistoric Japan. However, it is interesting to note that there are small animal figurines from the period that look a lot like the modern Shiba Inu.

7. The Shiba Inu Was Meant for Hunting

Shiba Inus are known for being an independent breed. This makes sense because their original use was hunting small game, meaning that they needed that sense of independence so that they could make their own decisions without immediate human input. Besides this, Shiba Inus are also adapted for mountainous living because they have a strong association with the Chubu region, which is famous for its mountains even in a relatively mountainous country.

8. The Shiba Inu Came Close to Extinction a Couple of Times

It is interesting to note that the Shiba Inu came close to extinction a couple of times. First, the Japanese became very interested in importing western dogs after the Meiji Restoration, which would then be crossbred with their native Japanese counterparts. This trend was so popular that by the 1910s and 1920s, there were almost no “pure” Shiba Inus remaining in the country. Fortunately for Shiba Inus, an interest in preserving the dog breed eventually developed among Japanese hunters as well as Japanese intellectuals. Second, Shiba Inus weren’t particularly common by the time of World War II. As such, a food shortage during the war combined with a distemper epidemic after the war meant that the dog breed came very close to disappearing in that time period as well.

Often-times, Imo-Inus are intelligent but independent-natured. Thanks to this, they are not quite as easy to train as some of the other dog breeds out there. Generally speaking, they are smart enough that they can learn well, particularly since they are also often meticulous animals. The issue is that Imo-Inus might be independent enough that their owners need to show some patience. With them as with other dogs, training based on positive reinforcement from an early age can do a great deal of good.

Having said that, Imo-Inus tend to be better-suited to active individuals. This is because they are on the energetic side of things, meaning that they need a good amount of exercise every single day. Otherwise, Imo-Inus can get restless. Something that can result in destructive as well as other undesirable behaviors on their part. It is a good idea to keep them on a leash when visiting dog parks, not least because they might not do so well when they are in the presence of small animals. 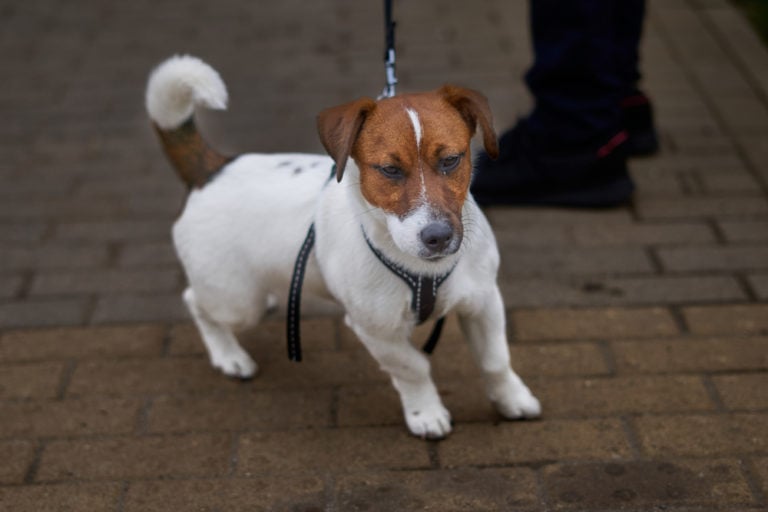 Jack Russell Terriers are active and funny dogs with lovable personalities. They make exceptional family pets and are valued for their companionship and the loving devotion they show to their human families. If you’re considering…

The Australian Shepherd is an easily recognizable dog with its beautiful face and its very puppy-like behavior. Some might know this dog as a blue heeler, which is one of the names that it is… 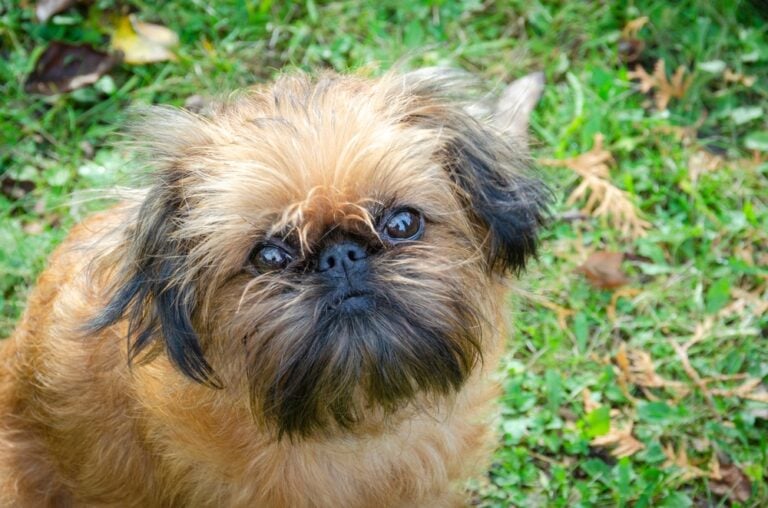 Some dog breeds have short hair. In contrast, others are much better-known because of their shagginess. Those interested in getting a shaggy dog should use Wag and other resources to hone their dog grooming skills…. 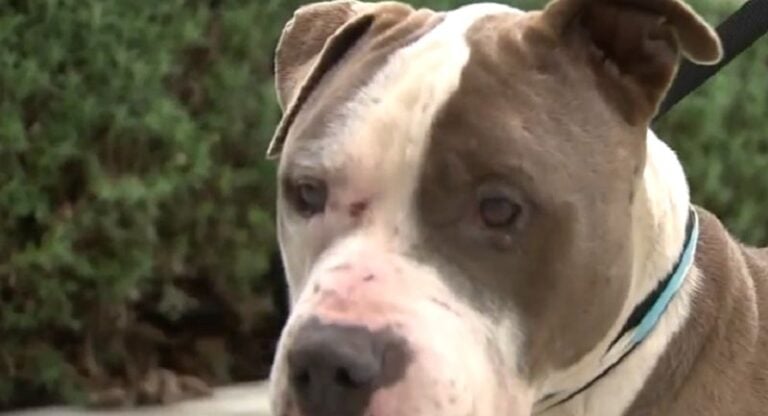 A happy outcome has been achieved for a canine that was subjected to inhumane treatment, as captured on video, in which it was thrown over a wire fence and abandoned near a cellphone tower in… 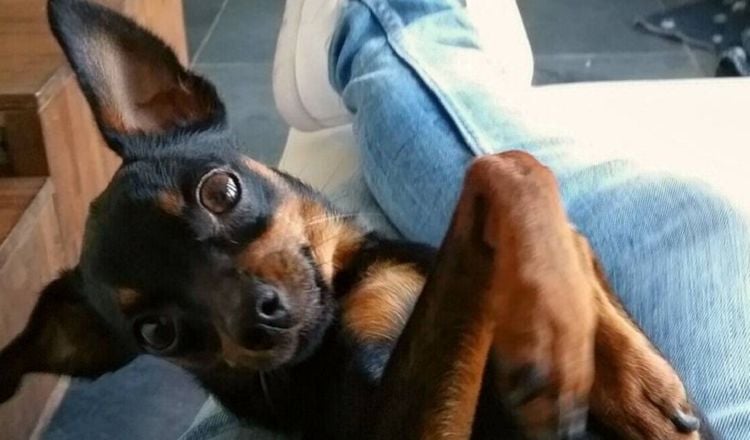 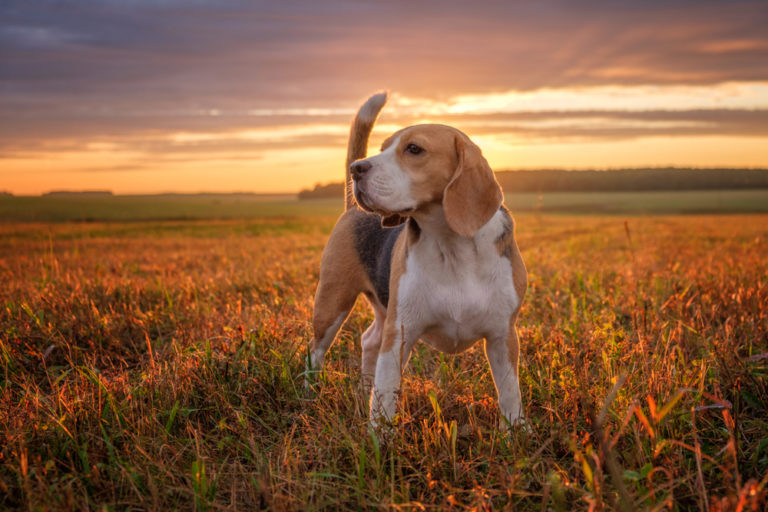 Generally, dogs are man’s best friend. That explains why they are the most adored and cherished pets. However, each dog has unique personalities, loyalty levels, intellectual and social abilities that are highly dependent on its…