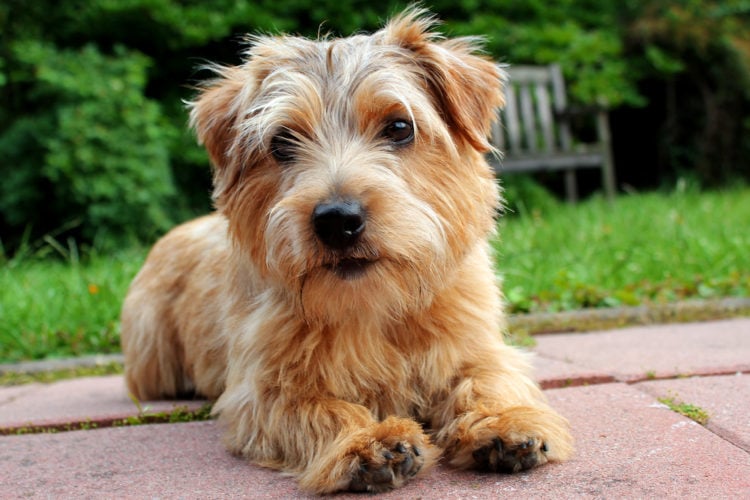 Who can resist the charms of a Norfolk Terrier? They may be tiny, but they’ve got huge personalities. Affectionate, intelligent, full of energy, and blessed with the softest temperament of all the terrier breeds, these former ‘ratters’ make ideal family pets. The breed has its roots in early 20th century England. Known alternatively as “Trumpington Terrier” after the street name where they were developed and “rattter” after the work in which they were employed, they quickly established a reputation as a working dog that was as good at pest control as any cat, and as good at dishing out affection as any canine. Thought to have been developed by crossing short-legged terrier breeds such as the Cairn Terrier, Border Terrier, Red Terrier, and Irish Terrier, it’s a diminutive dog that grows to around 12 pounds in weight and 10 inches in height. Their small size means they can live comfortably in a variety of living situations: providing they get a decent amount of exercise each day, they’ll be as happy in an apartment as they would in a family house. In short, they’re great dogs…. but that hasn’t stopped certain breeders from trying to make them even better than they are already. Although Norfolk Terrier mixes are still pretty rare, the growing fashion for designer dogs hasn’t passed them by completely unnoticed. If you’re looking for a dog that combines the best qualities of the Norfolk Terrier with the best qualities of an altogether different breed, these are the top five Norfolk Terrier mixes to consider.

Up first is the Bulldog Norfolk Terrier Mix, a very rare dog but a great one nonetheless. Norfolk Terriers are known for their sweet dispositions, and so is the Bulldog. Docile, friendly, but with a mind of its own, the Bulldog is one of the most popular pets in the world for a reason. When you combine the two breeds, you end up with a dog that, according to shopforyourcause.com, is a little bit inquisitive, a little bit wilful, and wholly adorable. Their intelligence makes them excellent students, but as they can be stubborn, training sessions can sometimes feel like a chore. To keep them engaged, keep sessions short and sweet and fueled with plenty of positive reinforcement. Although crossbreeds tend to be more resilient to disease than pedigrees, watch out for joint dysplasia, overheating, respiratory problems, skin allergies, and cherry eye, all of which are known to be problems with the Norfolk Terrier and Bulldog.

Commonly known as the Norjack, the Norfolk Terrier and Jack Russell Terrier Mix is a spirited dog with a sturdy build and an independent, tenacious temperament. Intelligent but occasionally challenging, they need plenty of training and early socialization to bring out their best qualities. Appearance-wise, it’s a mixed bag, depending on whether they take after the Norfolk Terrier or the Jack Russell. Those that take after the Jack Russell tend to have narrow builds, longer legs, and a rectangular muzzle, while those that favor the Norfolk Terrier have straighter tails, longer backs. and a wedge-shaped muzzle. Either way, they’ll always have dark, almond-shaped eyes, small V-shaped ears, and a double layered coat. According to wagwalking.com, they typically measure between 10 and 13 inches in height and weigh between 12 and 15 pounds. They don’t need much by way of maintenance, but weekly brushing will help keep their coats in tip-top condition. These born attention-seekers love to be in the thick of the action at all times. Although they fare well with older children, their tendency to become jealous or possessive around smaller children and other animals needs to be watched carefully.

As dogzone.com notes, the Norfolk Terrier and Yorkshire Terrier mix (or “Norkie,” as it’s usually known) is an incredibly rare hybrid that exists in very small numbers. Despite its rarity, the breed’s spirited, affectionate personality has made it a huge hit amongst terrier devotees. Easy to train, eager to please, and hugely loveable, it combines the best qualities of both its parent breeds. Typically measuring between 20cm and 25cm and weighing from 2.5kg to 5kg, the Norkie is small but sturdy, with a compact body and short but robust legs. In spite of their small size, they’re remarkably fearless. They bond hard and fast with their owners, and although they can sometimes be cautious of strangers, early socialization and training can help enormously. Small Dog Syndrome can occasionally be a problem, but again, it’s nothing that the right combination of training and socialization can’t cure. If you want an affectionate pooch that’ll never say no to a cuddle, this is it.

The West Highland White Terrier is a clever, independent dog with a friendly but wilful nature. The Norfolk Terrier and West Highland White Terrier Mix is much the same, although thanks to its Norfolk Terrier genes, it’s also a bit of a softie at heart. With the right combination of socialization and training, they make loveable, affectionate pets who respond well to training, cuddles, and long, lazy naps on the sofa. Because of their small size, they don’t need a huge amount of exercise, but will still appreciate the chance to burn off some steam and meet some new friends at the dog park. It’s also a very rare Norfolk Terrier and West Highland White Terrier Mix who’ll say no to a game of fetch. Due to their genetic inheritance, they’re prone to joint dysplasia, mitrovalve disease, and patellar luxation. Buying from a reputable breeder is therefore essential to minimize the risk of heredity illness.

As k9web.com says, the Norfolk Terrier and Chihuahua Mix is a lively, intelligent dog that’s a little lighter and shorter than the Norfolk Terrier, which a shorter, thinner coat. Like the Chihuahua, it’s incredibly feisty. Thanks to its Norfolk Terrier genes, it’s also amazingly affectionate. Although they make excellent companions, their one downfall is the health conditions such as luxating patellas, hydrocephalus, and heart defects to which they’re prone. To minimize the risk, always buy from a reputable breeder who can show you the health certificates for both parents. A nutritious diet, plenty of exercise, and regular checkups at the vet will also go a long way to keeping them fit and healthy.

The Belgian Malinois is not a dog that everyone has…

The German shorthaired pointer is one of the most adorable…

If you’re one of those people who believes that all… 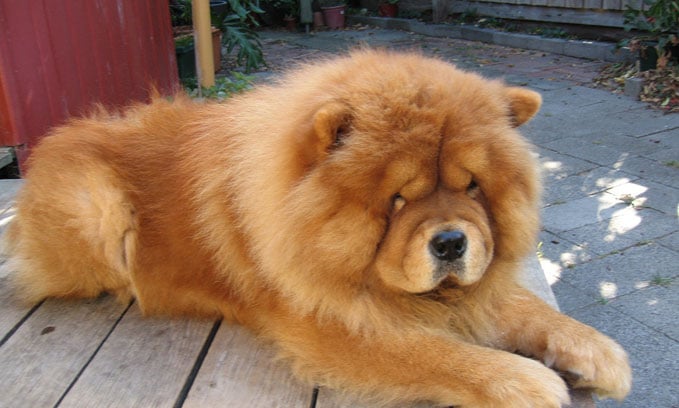 What is it about fluffy dogs that attracts us so…

A dog that’s in the news for being outlawed in… 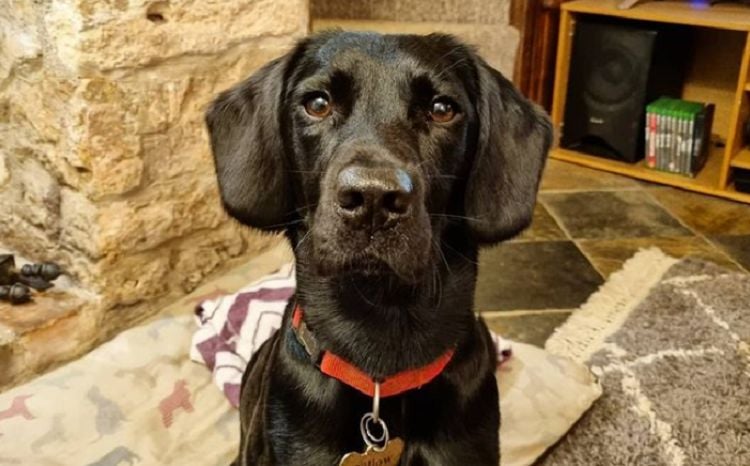