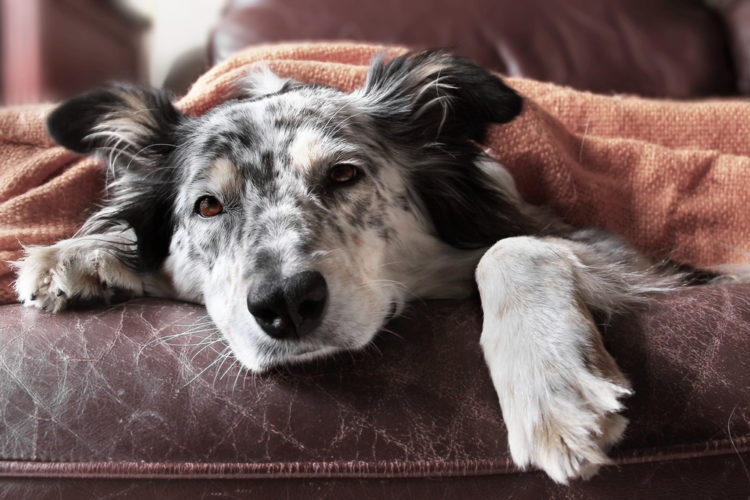 There are few things more frightening than having a dog that you genuinely love suddenly get sick and you don’t know why. It’s true that canines get sick in many of the same ways that humans do, but the difference is they can’t verbally tell you what’s wrong with them. They give nonverbal cues all day long, but it’s up to you to interpret those cues and then figure out what to do next. Recently, a number of dog owners have been taking their beloved pets to the veterinarian in the West Los Angeles County area with reports of the same symptoms- lethargy, refusing to eat or drink, and bloodshot eyes. Frighteningly enough, it all comes back to one thing, canine leptospirosis.

An Epidemic of Epic Proportions

People throw around the term epidemic every time more than a few individuals (or in this case, canines) are affected. However, the veterinarians in the West Los Angeles County area say that this truly is one of the worst epidemics that they have ever seen. One of the individuals that has been practicing veterinary medicine in the area over the course of the last four decades says that he has routinely seen about a dozen cases of canine leptospirosis in the 40 years he’s been practicing. In just the last couple of weeks, he has seen that number more than triple, and that’s just in his office alone. Veterinary experts in the area agree that there have been anywhere from 40 to upwards of 100 cases and that’s just in the span of about two weeks. That easily qualifies this is one of the most severe epidemics of canine disease to be seen in the area in the last 100 years. The question is, what is happening that’s making all these dogs sick?

In order to gain a better understanding of why these cases are happening on a regular basis, you have to first understand how leptospirosis is transmitted. Where a lot of issues with canine health are caused by contaminated food or issues where one dog gets sick and then makes every other dog that he or she is around ill, this is different. Leptospirosis is transmitted in a couple of different ways, but the main way that it is transmitted is through the urine and feces of rats. Whenever a rat urinates or defecates in a particular area and then the dog is active in that area, it’s possible for that animal to become infected when the soil is kicked up. This is especially true if the dog in question has a tendency to eat dirt that has been contaminated or if they’re eating contaminated grass. Even if you don’t think that you have a rodent problem where you live, that doesn’t necessarily mean that your dog is safe. Anybody that takes their dog to a dog park or a canine daycare facility is putting their dog at risk because leptospirosis can also be transmitted from one dog to another. You also have to consider the possibility that you may not have a rodent problem at your house, but if there have been infected rodents in the area where you are walking your dog, he is at risk just like any other canine. This is true even if he hasn’t been around any other infected dogs.

Can It Be Treated?

Fortunately, leptospirosis in canines can be treated, but it has to be caught early on. Left untreated, it can do serious damage to the kidneys that could potentially cause lifelong problems. In a worst-case scenario, the kidney damage could be so bad that there is no choice but to put the dog down. Fortunately, that hasn’t happened in any of the current cases, at least as far as anyone knows. The key is to get your dog seen by a veterinarian right away. As soon as he starts to show any of the signs of the disease such as not wanting to move, eat or drink, get him an appointment as fast as possible. If you can’t get him seen by your regular veterinarian the same day, consider taking him to an urgent care facility where he can be seen immediately. As long as he gets prompt treatment with antibiotics, there is every chance that your dog can make a full recovery. It would be an incredible shame to lose your beloved pet over a disease that can be successfully treated, provided you don’t take too long to act.

It’s also worth noting that leptospirosis can be prevented in many cases. They make vaccines for canines that can prevent them from contracting some of the most prevalent strains. It doesn’t necessarily mean that it will protect them from every instance of disease, as there are many different strains of leptospirosis. It would be impossible to successfully vaccinate your dog against every strain in existence. That said, it provides a great deal more protection to get the vaccine than to refrain from getting it and hope for the best. It’s sort of like getting the flu vaccine for human beings. That vaccine may not protect against a particular strain of flu going around, but in many cases, it still offers a great deal of protection. In reality, it stops a lot of people from getting sick and it prevents severe illness in a lot of those individuals who do get sick. The leptospirosis vaccine works much the same way for your dog. Unfortunately, it doesn’t look like the disease itself will be letting up anytime in the near future. Disease experts have traced it to a number of homeless camps in the area and believe that the increased rat population as a direct result of these camps is largely responsible for the increase in disease. As a dog owner, your best bet is to get your pet vaccinated and be vigilant about watching out for signs and symptoms of the disease. If possible, you might also consider refraining from using doggy daycare facilities or even taking your dog to the dog park. If you absolutely must do these things, it is more crucial than ever that you make sure your dog is vaccinated and that you get him to a veterinarian at the very first sign of any potential symptoms. 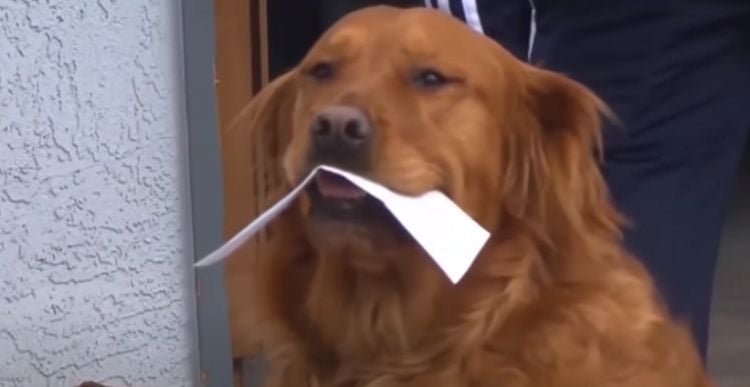 In Colorado, a woman named Karen Eveleth has taught her… 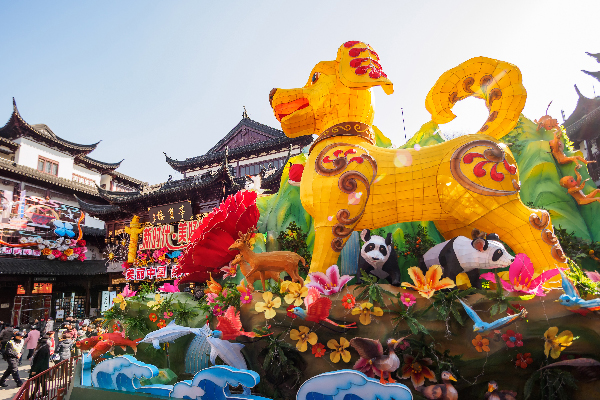 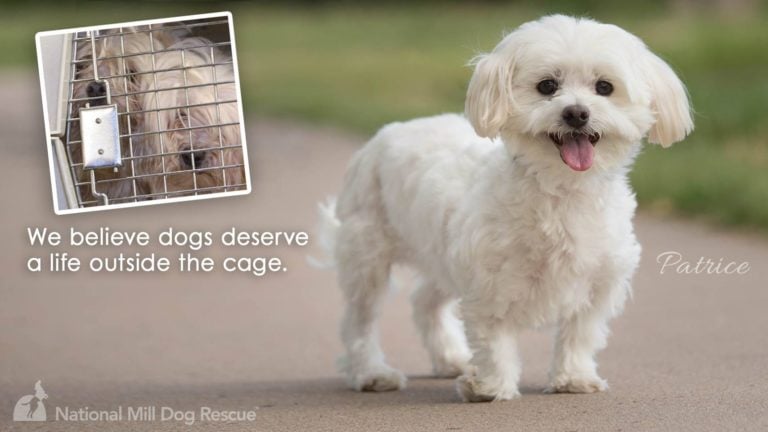 If you weren’t aware already, there are thousands of pups… 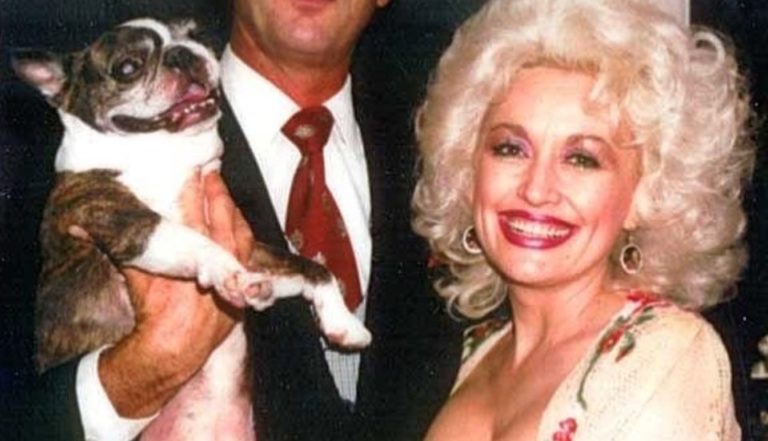 Any dog owner can confirm that a dog can become… 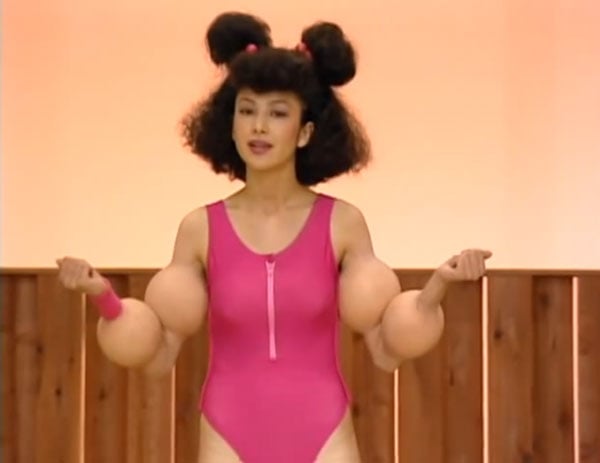 Mariko Takahashi is an actress, dancer and model who made… 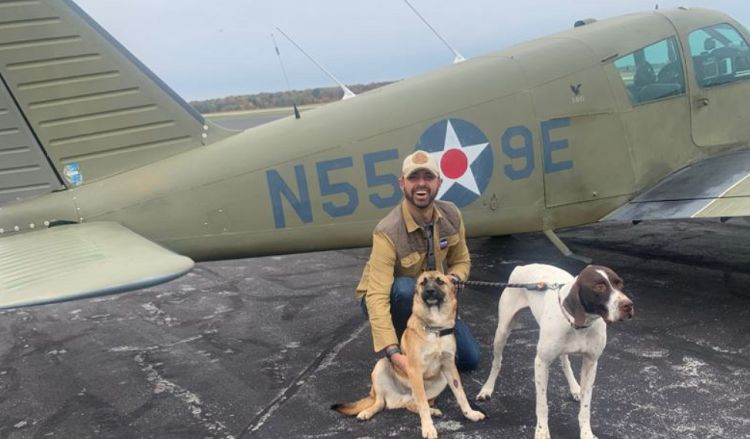 Eduard Seitan is the co-owner of a Chicago restaurant. He…