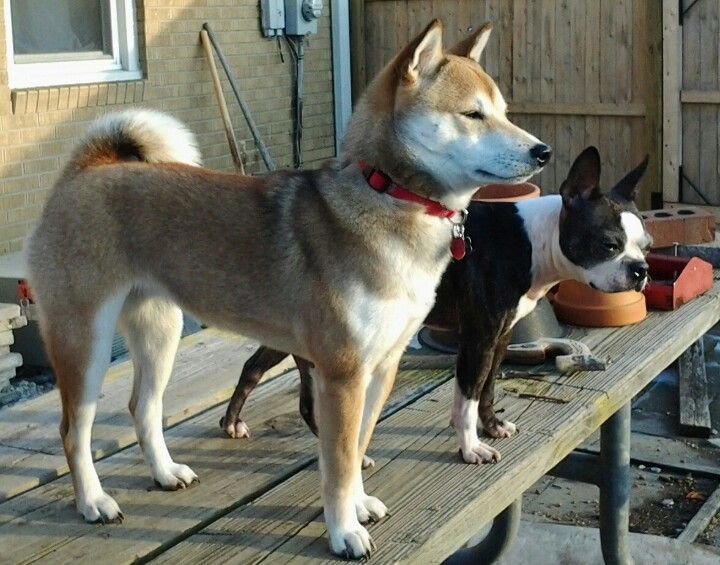 If you are like most dog lovers, you probably have a favorite dog breed. Purebred dogs are incredible, but there’s nothing like mixed breed dogs that just bring in the best of two worlds. One mixed breed that seems to be gaining popularity is the Shibo dog. The Shibo dog breed is a mix between the beloved Boston Terrier breed and the adored Japanese dog breed, the Shibu Inu. If you’re wondering whether the Shibo is the dog for you, here are 10 things you should know before you decide.

Considered to be a designer breed, Shibo dogs come from two fairly popular dog breeds. Although not much is documented about their origins, we do know some facts about the Shibos’ parent breeds. The Shiba Inu parent breed is believed to have come from the bloodline of an ancient dog family, the Asian Spitz. The Shiba Inu have been around for a few centuries now, while the other parent breed—the Boston Terrier—is much younger. The Boston Terrier is a misnomer; the breed actually comes from the Mastiff dog family. Because of the vast difference between the two parent breeds, the appearance of every Shibo dog is unique to the next and is difficult to predict. Shibos are recognized by the American Canine Hybrid Club (ACHC), the Designer Dogs Kennel Club (DDKC), the Dog Registry of America (DRA), and by the International Designer Canine Registry (IDCR).

Shibos are relatively small compared to other dog breeds. The average size of both male and female range anywhere from 12 to 16 inches in height and about 17 to 24 inches in weight. The eyes and noses of Shibos are basically brown and black, respectively. These dogs have upright triangular ears, round heads, and short muzzles.

Shibo dog coats fall mostly along the short to medium side. However, their coats are dense and smooth to touch. Sometimes their coat can be fluffy as well. The Shibo coat strands are straight and comes in a variety of colors: black, white, brindle, or blue.

Much like many other dogs, Shibos shed. Although they don’t shed as much as others, they aren’t considered hypoallergenic. They shed moderately unless their coats resemble more of a Shibu Inu parent texture. Shibu Inus have double coats and tend to shed a lot; so if a Shibo looks more like the Shibu Inu parent coat-wise, it will shed more. Because Shibo coats are straight and mostly lay flat, they tend to keep free from dirt. Weekly brushing helps with the shedding and also helps to keep the coat healthy and shiny. Shibos will not need to bathe constantly and will only need it when dirty.

The temperament of a Shibo dog will largely depend on which parent breed it takes from the most. Both the Shibu Inu and Boston Terrier breeds have positive traits that can be evident in a Shibo dog. Loyal and protective qualities come from the Shibu Inu parent, and playful tendencies come from the Boston Terrier side. Shibu Inu breeds tend to be more reserved, so a Shibo dog could present that quality as well. Regardless, Shibos are generally regarded as mild-tempered dogs. They could be stubborn at times, but they can overcome lacking traits through consistent and patient training.

Like any dog, Shibos are also predisposed to certain diseases and illnesses as inherited from their parent breeds. However, any of these health problems could be prevented or addressed early with proper and intentional care. One major health concern for the Shibo breed is hip dysplasia, a disease that can cripple a dog and cause severe pain. Shibos can also have minor eyesight problems, likely inherited from the Shibu Inu. These problems include cataracts and glaucoma. They can also inherit health risks such as the Brachycephalic Syndrome from their Boston Terrier parents. With regular eye exams, radiographs, and other tests, these Shibo health problems could be managed or even prevented.

Because of the size of the Shibo dog breed, they really don’t need heavy exercise. Their moderate daily activity requirement is something they can achieve even with regular home activities. A small backyard play area or a park close by would suffice for play time. About 30 minutes of play daily is enough for this breed and roughly 6 miles of walking per week. Because of this, Shibos are generally good apartment dogs. As long as they are stimulated mentally and physically, they will stay healthy and strong.

One of the biggest factors in taking a dog in is the amount of food they can intake. Because of the size of Shibo dogs, they really only eat about 1 cup of dry food daily. That’s not much compared to much larger animals. The cost of that adds up to a little over a dollar daily and roughly $30 per month on food costs. Be careful, however, as Shibo dogs are more susceptible to food allergies. Make sure to pay attention to what your dog is eating, so that you can pinpoint allergens when your dog gets a reaction.

Shibo dogs are highly adaptable. They have mild temperaments and socially adept dogs. They normally aren’t too reserved for a relationship, and neither are they too raucous. Shibos are great as family dogs, but they are probably better with older children. As long as they are not given excessive stimulation, Shibos are gentle companions that will cuddle you every chance it gets.

Surprisingly, Shibo dogs live generally longer lifespans in comparison to other small dog breeds. On average, Shibos could live up to 15 years. Of course, with a proper and loving home, any dog could outlive its lifespan. The same goes for the Shibo dog breed. It’s fortunate that they’re easy to care for and love. Shibo dogs are the kind of dogs you’d want to keep forever. 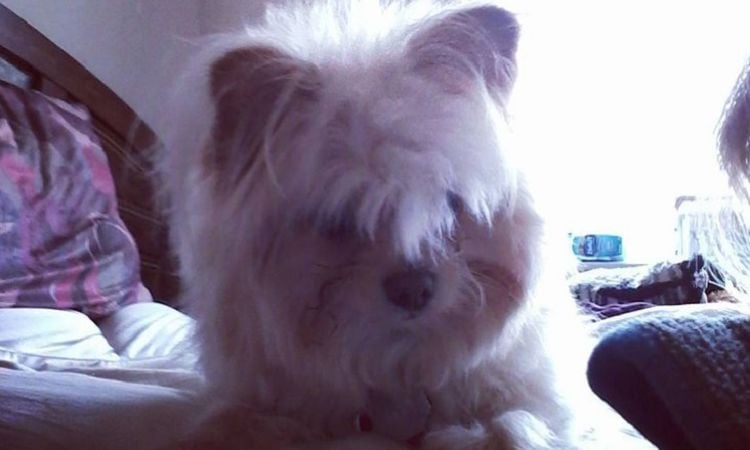 The dog world is filled with canines big and small.   But there is a trend that has been going on for many years.  Toy or teacup dogs are now very popular with both the average… 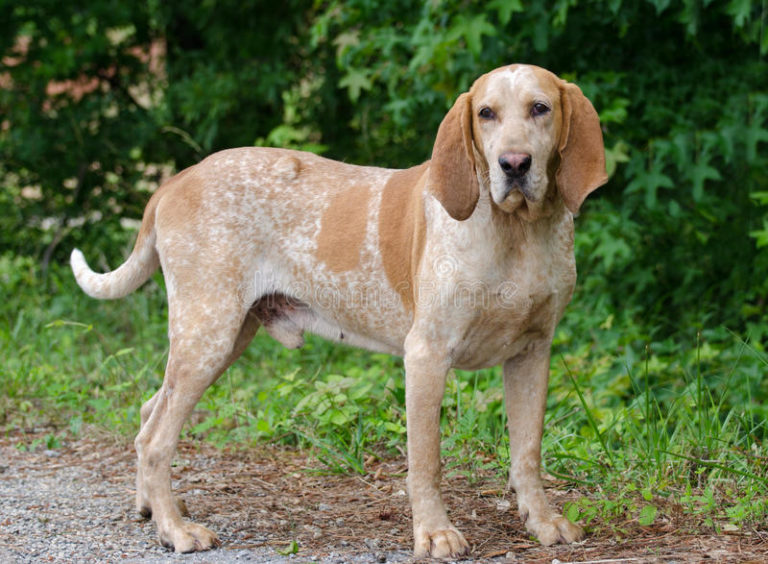 For people that love to hunt, it’s often helpful to have a dog that’s capable of making a particular hunt go a little bit easier. Obviously, it all starts with finding the right breed but… 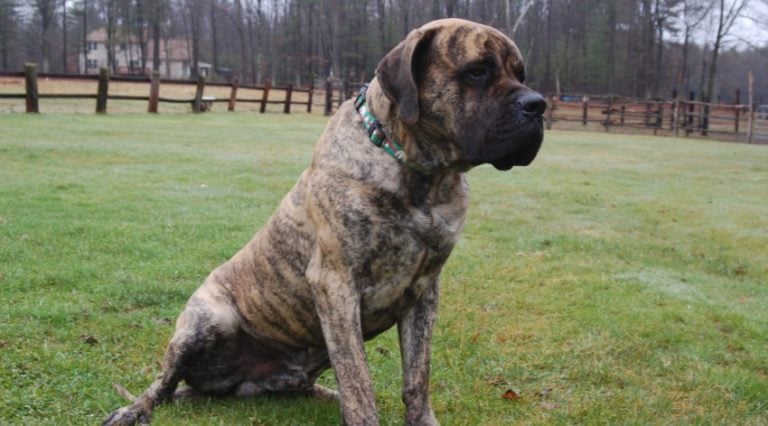 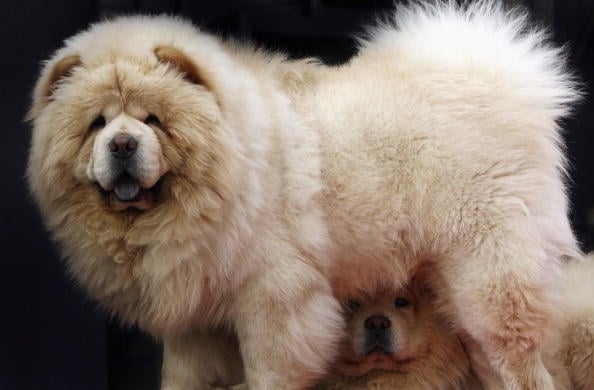 The first thing we need to establish is, with the right caring and patience, any dog can be trained. Training often comes down to whether or not the person training can give the full attention… 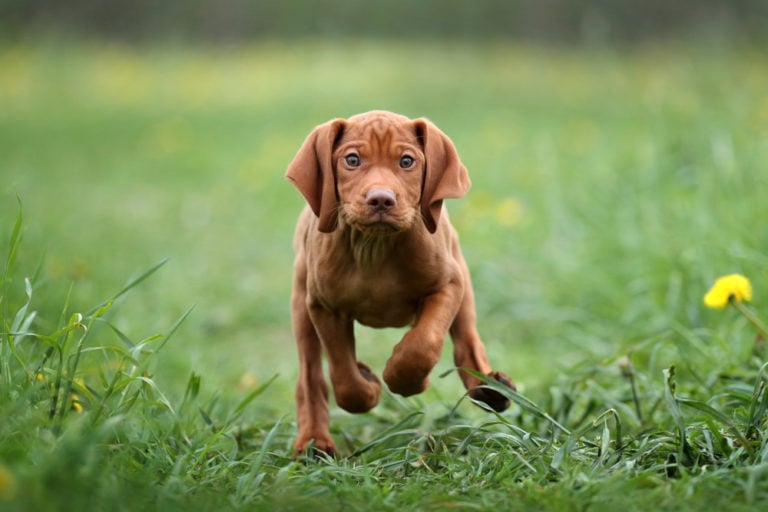 Are you in the market for a keen, spirited and loyal canine companion, but aren’t sure of the breed or cost? If so, then grab a muffin and some coffee, settle down in a nice…