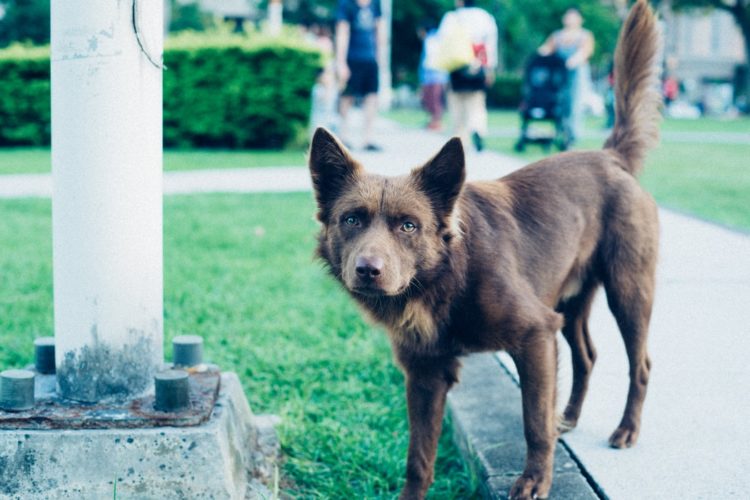 Adolescence is the transitional stage between childhood and adulthood. As such, there are a lot of species that experience a period of both physical and psychological development that resembles human adolescence. For instance, dog owners have made plenty of comparisons between dog adolescence and human adolescence. Something that is now supported by scientific evidence. In short, a behavioral ethologist named Lucy Asher and her team monitored a total of 70 female dogs from the German shepherd, golden retriever, and Labrador retriever breeds. They started out by asking the dogs’ caretakers to rate them based on their attachment and attention-seeking behaviors as well as their separation-related behaviors, which were meant to gauge their general anxiety. It turned out that the dogs with higher scores for either kind of behavior entered adolescence at around 5 months compared to their lower-scoring counterparts who entered adolescence at around 8 months. Something that mirrors how human girls with bad relationships with their parents tend to enter into adolescence sooner than human girls with good relationships with their parents.

Amusingly, the team also conducted a test that showed that adolescent dogs can be just as rebellious as their human counterparts. Basically, they had both caregivers and strangers tell a separate group of 69 dogs to “sit” at 5 months and then at 8 months. At 5 months, all of the dogs sat for both caregivers and strangers, thus showing their receptiveness to human commands. However, those same dogs became much more resistant to the caregivers’ commands while remaining receptive to the strangers’ commands at 8 months. This was particularly true for the dogs with an insecure attachment to their caregiver, which is another way that the whole situation echoes that of human adolescence.

What Happens When Dogs Undergo Adolescence?

Consider Spaying and Neutering Sooner Rather than Later

It might be better for dog owners to have their dogs spayed or neutered at around two and six months of age because dog adolescence can bring a whole host of unwanted behaviors. For example, there is an increased chance of indoor urination, whether because a male dog is marking his territory or because a female dog in heat is advertising that fact to potential mates. Likewise, there is an increased chance of dog-on-dog aggression that tends to happen between dogs of the same sex, meaning that they are potential competitors. On top of this, spaying and neutering are useful for preventing even bigger complications such as accidental mating, real pregnancies, and false pregnancies.

Be Patient with Inattentiveness

One of the most common issues with adolescent dogs is a mix of inattentiveness with what can look a lot like memory loss. As always, negative reinforcement is not a good response to said issue. Instead, interested individuals might want to treat the adolescent dog as though they have never been taught whatever it is that they were supposed to remember. This means teaching the adolescent dog what to do. After which, interested individuals should do their best to keep the adolescent dog focused on them through positive reinforcement, meaning the use of their favorite toys as well as the use of their favorite treats. On top of this, they should keep these training sessions short because forcing an adolescent dog to remain focused for too long is going to dry up their interest like the sun drying up water poured out in the desert.

Have the Dog Meet Other Dogs

It is important for an adolescent dog to continue meeting with other dogs. To an extent, this is because playing with other dogs is a good way for them to maintain a soft mouth, which is rather important when they are changing at such a rapid rate. However, it should also be noted that meeting new dogs is a way for an adolescent dog to remain well-socialized. Basically, it is very common for dogs to get locked into a routine of meeting the same people as well as the same dogs. This causes the dog to get along with those familiar individuals, but it also causes them to become less and less used to the presence of strangers. Over time, this continuing process of desocialization can cause dogs to become less and less tolerant of unfamiliar people as well as unfamiliar dogs, which increases the chances of something problematic happening in the future. Given an adolescent dog’s other issues, continuing socialization can be very useful to say the least.