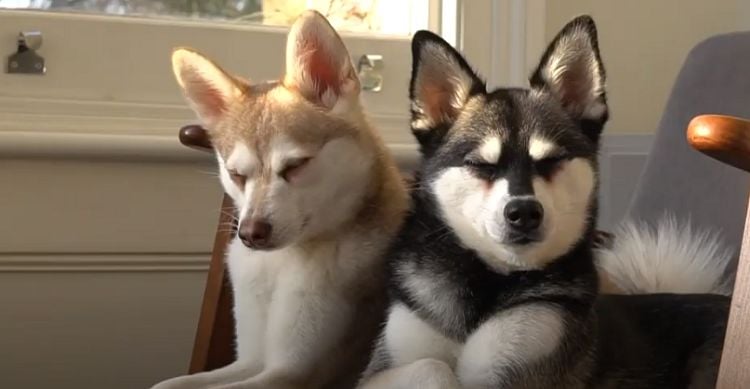 Very recently, the Alaskan Klee Kai received a considerable boost to their popularity because of the New England Patriots head coach Bill Belichick’s pet Nike. This happened because a lot of viewers saw the dog sitting behind Belichick’s laptop during the NFL draft, which has produced so much positive interest that Belichick and his girlfriend Linda Holliday were interviewed on CNBC about their canine companion. Time and time alone will tell how far Nike’s star will rise, but there are some indications suggest that he and the rest of his breed (https://www.si.com/nfl/2020/05/29/bill-belichick-dog-alaskan-klee-kai-demand-surge) could go very far indeed.

What Is the Alaskan Klee Kai Anyways?

Having said that, it is important to start mentioning more about the Alaskan Klee Kai. After all, it isn’t exactly the best-known breed that can be found out there, meaning that most interested individuals won’t have heard much about it. For starters, the Alaskan Klee Kai looks like a miniature Alaskan Husky because that is what it is supposed to be. For those who are curious, Alaskan Huskies can trace their roots to not one but two kinds of dogs in the northernmost locations of the Americas, with one belonging to coastal cultures and the other belonging to more interior settlements. However, they can claim descent from non-native breeds as well, not least because the widespread use of sled dogs during the Gold Rush of the late 19th century and early 20th century caused a lot of people to experiment with potential improvements to the available animals.

By the middle of the 20th century, the introduction of airplanes, snowmobiles, and other mechanized means of transportation had dislodged sled dogs from their previous position of prominence, which in turn, brought about changes in the way that interested individuals bred them. In particular, it is interesting to note that recreational mushing has created a preference for lighter animals with increased endurance as well as improved running efficiency. Something that has had a fair amount of influence on the Alaskan Huskies that exist in the present time. In any case, it was a woman named Linda Spurlin in Wasilla, AK who brought the Alaskan Klee Kai into existence. As the story goes, she decided that a miniature Alaskan Husky would be the perfect canine companion when she came upon an undersized example of the breed. Starting in the early 1970s, the Spurlins chose candidates for their project based on looks as well as other characteristics of soundness. By 1988, they were ready to share their creation with other interested individuals, with the result that there is now a small, relatively close-knit circle of breeders overseeing the continuing development of the Alaskan Klee Kai.

Here are some of the distinguishing characteristics of the Alaskan Klee Kai:

Moving on, Alaskan Klee Kais are relatively energetic dogs, meaning that their dog owners should be prepared to spend a lot of time with them. Generally speaking, the breed gets along well with other dogs. However, their relationships with pet birds, rodents, and reptiles can be much more problematic, not least because it retains some of its predecessor’s predatorial instincts. Combined with the Alaskan Klee Kai’s intelligence, this is something that can cause serious issues when dog owners fail to exercise the appropriate amount of care and consideration. Space-wise, Alaskan Klee Kais don’t need a particularly large yard to run around in because they are a smaller breed. However, they might not do so well in apartments because they are also a vocal breed. Alaskan Klee Kais don’t do a lot of barking, but they have been known to woo-woo when they are happy as well as scream when they are unhappy.

On a final note, Alaskan Klee Kais are still a relatively new breed. As a result, the breed’s characteristics aren’t as set in stone as those of its older counterparts. For that matter, there are ongoing efforts to introduce further changes in Alaskan Klee Kais, meaning that interested individuals might not want to rely too much on what they have heard about the breed but instead pay more attention to the specific dog before them.

Thanks to Hellobark for the photo! 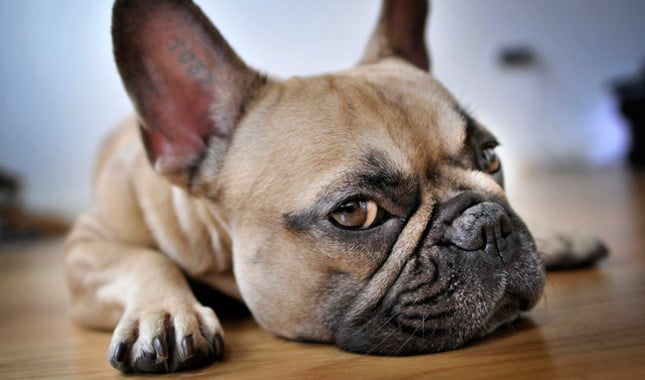 There is absolutely no denying the fact that the French bulldog is a special dog, and we cannot get over how amazing this particular breed really is. You need to understand just what a special… 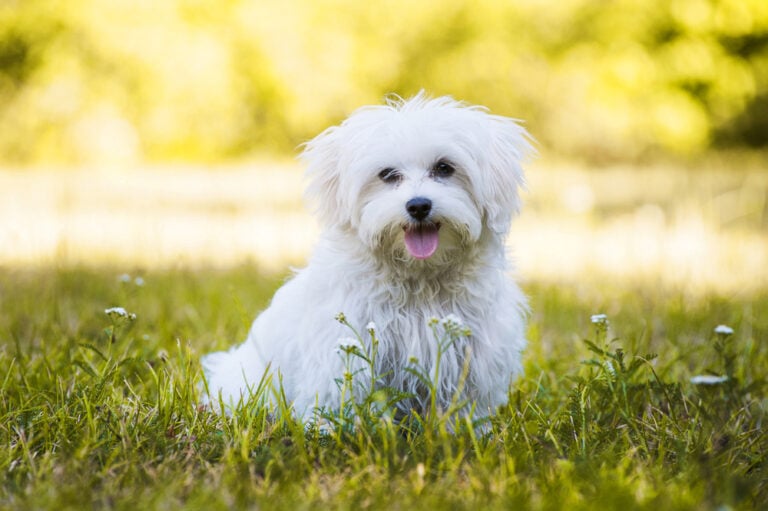 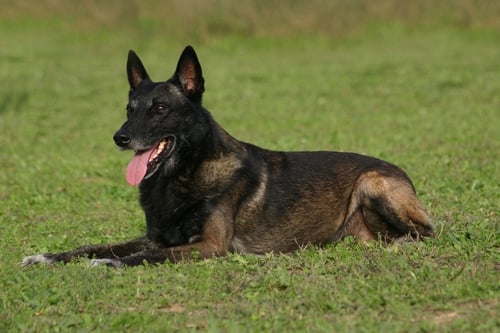 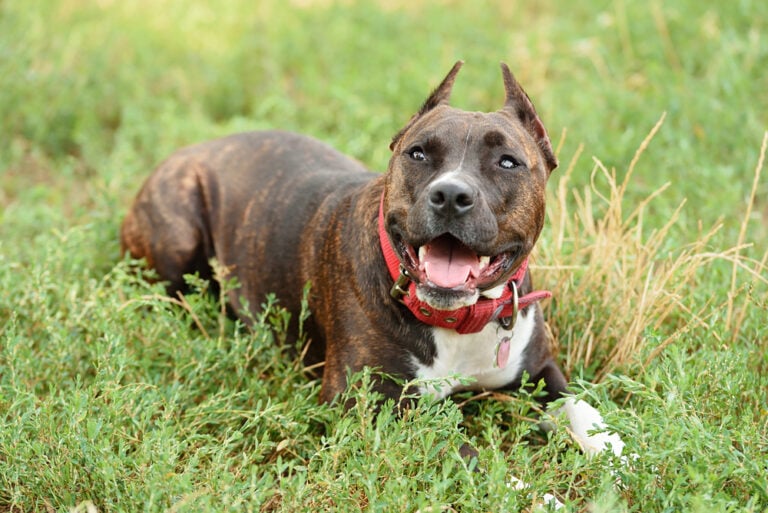