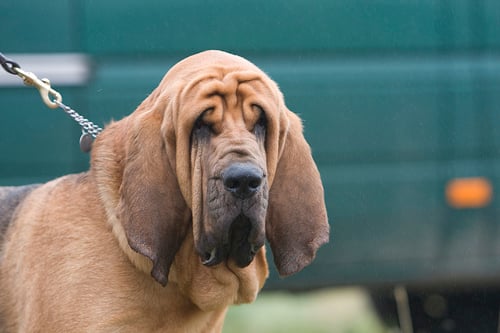 Some people have a certain fondness for a particular dog breed. For example, many people have fallen in love with various types of hounds, and it’s easy to understand why. First and foremost, these dogs love to work and they’re typically very active. They’re also intelligent and most of them are relatively easy to train. You also have to factor in the human element, so to speak. A lot of people that choose hounds do so because they’re breeding and training them for a very specific reason. Some use them for hunting and others use them for certain types of sports or in the show ring. If you want to know more about hounds, you can read about the five most popular breeds of hounds listed below. 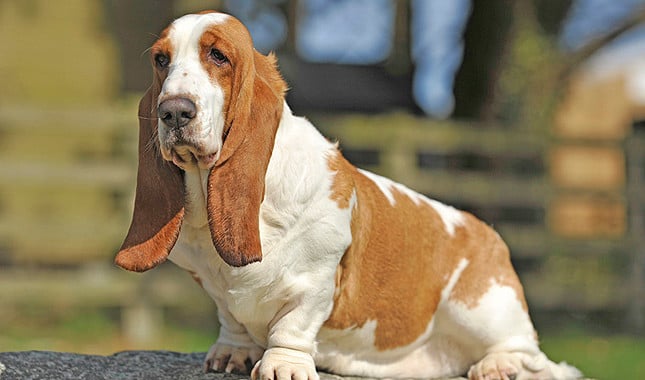 Obviously, these dogs aren’t quite as agile as many of the other dogs in the Hound group. For one thing, they’re lower to the ground, complete with long bodies and short legs. That being said, the dogs were originally bred to sniff out certain prey animals and they still have the propensity to do exactly that. Overall, they make good family pets and they’re fairly intelligent. They don’t typically have an overabundance of energy, something that sets them aside from many of the other dogs in this group. If you’re worried about certain health concerns, the biggest thing you have to be aware of involves potential issues with the spine. This is actually caused by the length of the dog’s body, as the spine is required to support a lot of additional weight. Aside from that, they’re relatively healthy. 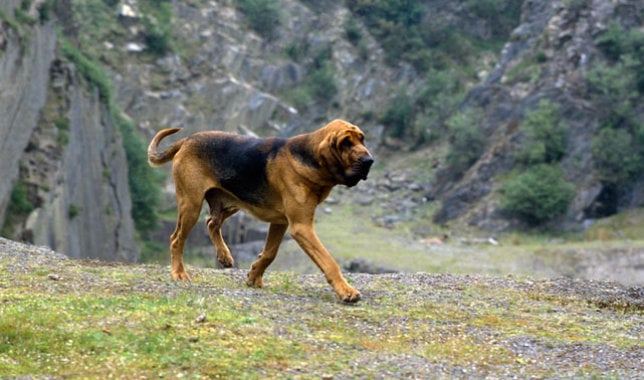 This is probably one of the most soulful-looking dogs that you’ll ever run across. Some people even think they look sad. Fortunately, the dogs are actually pretty docile, that is unless they’re working. These are the very same dogs that so many search and rescue organizations utilize, not to mention certain police departments. The dogs are typically used to track the scent of humans that are missing. In some cases, they are also used to track a scent when someone is looking for an escaped convict or there is a similar situation. 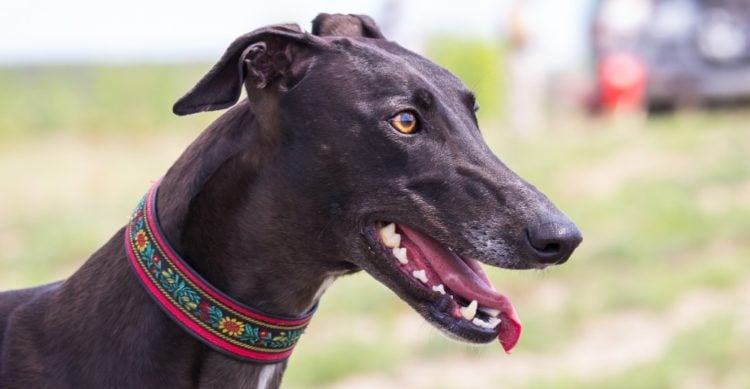 For years, virtually the only thing that people associated the Greyhound with was running on a track. While that does still occur, it isn’t as prevalent as it once was. Today, there are a lot of Greyhounds that reside in rescues dedicated specifically to this breed. The majority of them will remain there until they are adopted out into loving homes. A lot of these dogs are former racers, but not all of them. As a matter of fact, Greyhounds are now frequently bred just for their beauty, as well as to perform in the show ring. They’re healthy, hardy dogs that don’t have a lot of health problems and love to please the people they love. 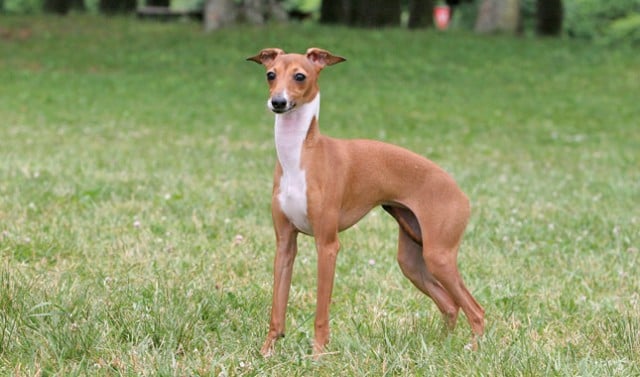 As you might have guessed, this is a dog that is very closely related to the Greyhound discussed in the paragraph above. This dog is a little more refined and not quite as large as the standard Greyhound. Overall, they are smaller, faster and slightly more agile. Much like their larger cousins, the dogs are intelligent and eager to please. They don’t tend to have a lot of health problems and can live anywhere from 8 to 12 years. 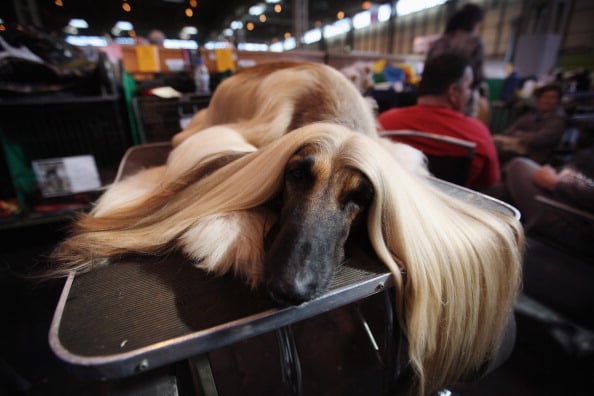 If you’ve ever seen one of these dogs, you’ll never forget it. They have a ton of long hair, usually gold or blonde in color. The dogs have been around for centuries, but they are routinely used for dog shows. These dogs are popular, but they’re not exactly known for their intelligence. As a matter of fact, many experts believe they are among the least intelligent breeds in existence. That being said, it hasn’t stopped owners from clamoring to get their hands on the breed.

You might have one of these dogs or you may have just dreamed of owning one. Whatever your situation is, you now know a thing or two about some of the most popular Hounds ever bred. Hopefully, you also have a better idea of the specific breed that might be right for you and your family.

Are you looking for a mixed breed dog that can keep up with your active lifestyle?  If so, the Great Dane Lab Mix will definitely fit the bill.  Also known as the Labradane, these large… 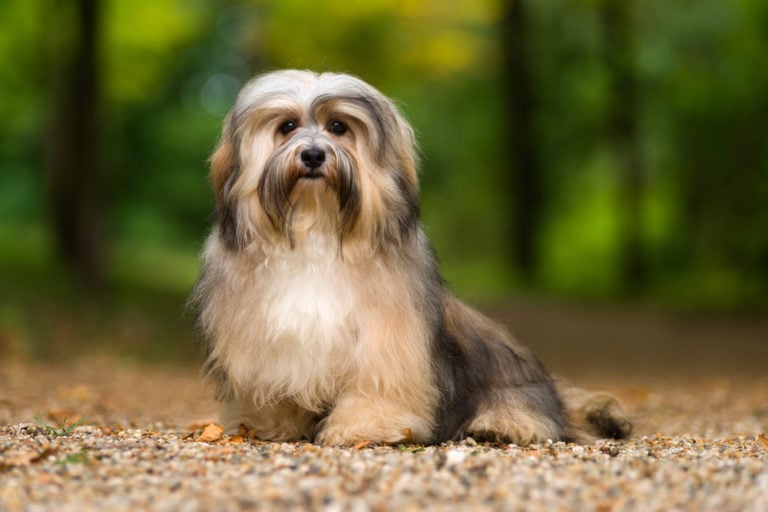 There are many different types of dogs in the world.  But one of the most majestic has to be the Red Labrador.  These dogs are simply one of the most brilliant looking off all the… 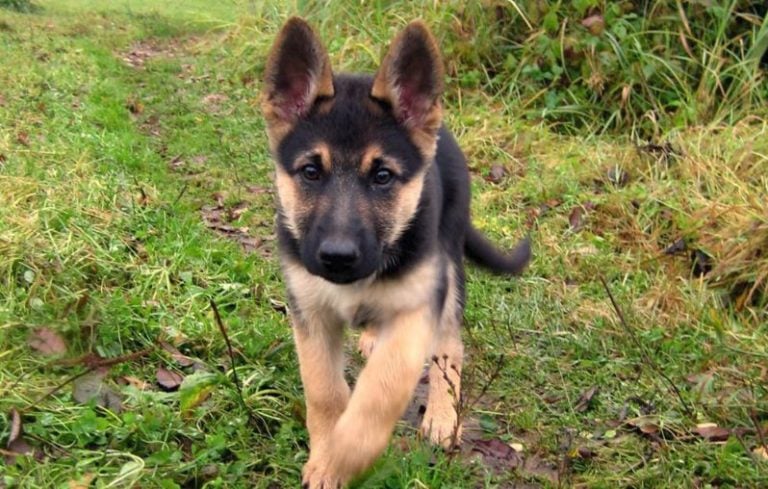 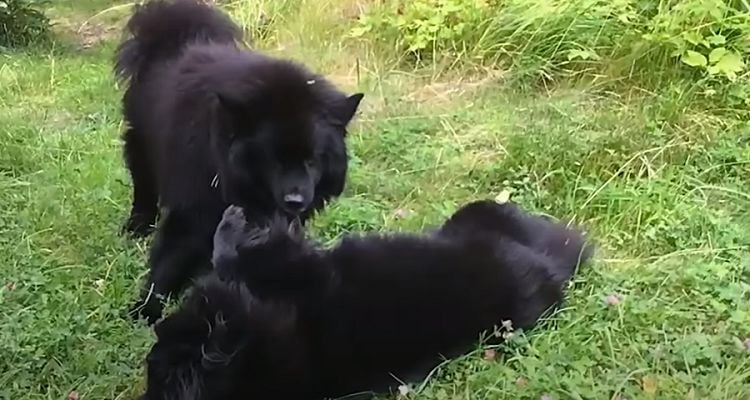 Prepare to make the acquaintance of the Swedish Lapphund, or the ‘Lappie’, as it’s known to its friends. An ancient breed from Scandinavia, the Lappie is a distinctive looking dog with a distinctive history and… 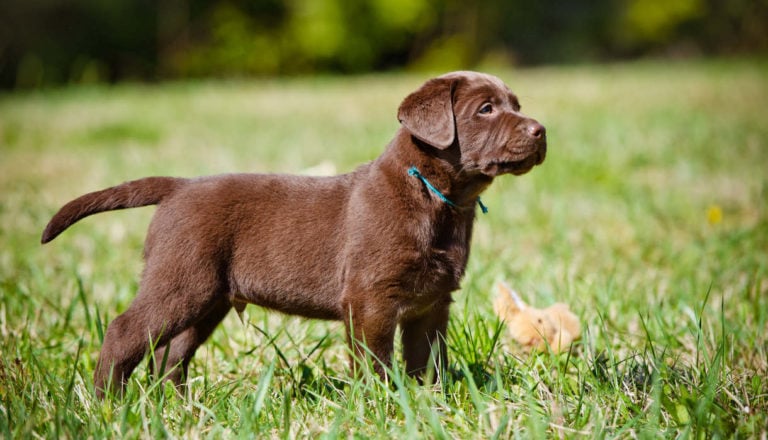