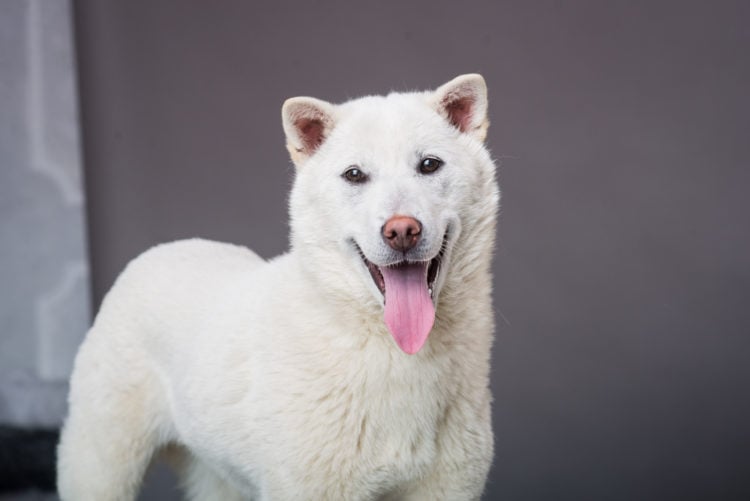 Dogs have been with us since prehistoric times. As a result, a wide range of dogs have come into existence in a wide range of places. Some of them have managed to become prominent on the international stage; others, not so much. The Pungsan is an excellent example of the latter. Here are 10 things that you may or may not have known about the Pungsan.

1. Not Recognized by Most Kennel Clubs

The Pungsan isn’t recognized by most kennel clubs out there. Something that speaks volumes about the breed’s lack of presence on the international stage.

4. There Are Reported Restrictions on the Export of the Pungsan

North Korea has a reputation for being very concerned about “purity.” As a result, it is perhaps unsurprising to learn that there are reported restrictions on the export of the Pungsan to other countries. However, members of the breed have shown up in other countries, with the two most common examples being China and South Korea. This makes sense because China is North Korea’s neighbor with the less well-guarded border. Meanwhile, North Korea and South Korea were once the same country, meaning that there is a shared heritage between the two.

One of the Pungsan’s biggest claims to fame is the fact that the breed was used for diplomatic purposes in 2000. For those who are curious, there was an inter-Korea summit between the two leaders of the two countries at the time, meaning Kim Jong-il of North Korea and Kim Dae-jung of South Korea. The former gave the latter a pair of Pungsan dogs, while the latter gave the former a pair of Korean Jindo dogs. For a time, the two Pungsan dogs resided in the Blue House before being moved to the Seoul Zoo. There, both of them lived to the age of 13, having had a total of 15 puppies.

It isn’t uncommon for breeds to be named after geographic locations. The Pungsan is an excellent example because it was named after a place called Pungsan. However, said place is now called Kimhyonggwon, which refers to the North Korean leader Kim Il-sung’s uncle Kim Hyong-gwon. North Korean propaganda goes to great lengths to depict members of the Kim family as having played important roles in the country’s history. As such, Kim Hyong-gwon’s status as a revolutionary who died in the struggle against the Japanese colonization of Korea means that he is one of the most often-used figures for said purpose.

7. Comes from the Kaema Plateau

A breed’s geographical roots tend not to match up one-for-one with human-drawn borders. As such, it is more useful to say that the Pungsan came from the Kaema Plateau than from Kimhyonggwon County. Highlands aren’t particularly uncommon in North Korea. After all, its mountainous nature has played a huge role in its history. On the one hand, North Korea’s mineral resources meant that it was the more developed of the two Koreas at the time of independence; on the other hand, North Korea was always less suitable for food production, which was made worse by a policy of pursuing maximum production in the short run at the expense of sustainability in the long run. Something that contributed to the country’s famines in recent decades.

It isn’t clear how the Pungsan came into existence. However, people have come up with various theories on the topic. For example, there are those who think that they are descended from West Siberian Laikas, which are a kind of spitz used for hunting purposes. In contrast, there are those who think that the Pungsan came into existence because of people crossbreeding mastiffs with herding dogs. On top of this, there are even people who believe that the breed might have some wolf in them.

Regardless, the Pungsan is used for hunting. Moreover, it is important to note that the Pungsan is meant to go after some very big, very powerful targets, with examples including but not limited to bears, tigers, and warthogs. Every single one of these animals is a formidable fighter in its own right. Even the warthog – though it isn’t the most aggressive animal that can be found out there – possesses a terrible set of tusks with which it can do a tremendous amount of damage within a matter of moments. Perhaps unsurprisingly, the Pungsan possesses plenty of courage, thus making these dogs ready to fight even when there is a very real risk of danger to them.

10. Can Get Along with Other Dogs

The Pungsan doesn’t do so well in multi-animal households. Apparently, they aren’t fond of the presence of smaller animals such as cats and rabbits. However, the Pungsan is capable of getting along with other dogs provided that they have been properly socialized from an early age. As for humans, well, the breed is said to get along quite well with us. Essentially, these dogs are affectionate with their family members but will be much more standoffish when it comes to strangers. 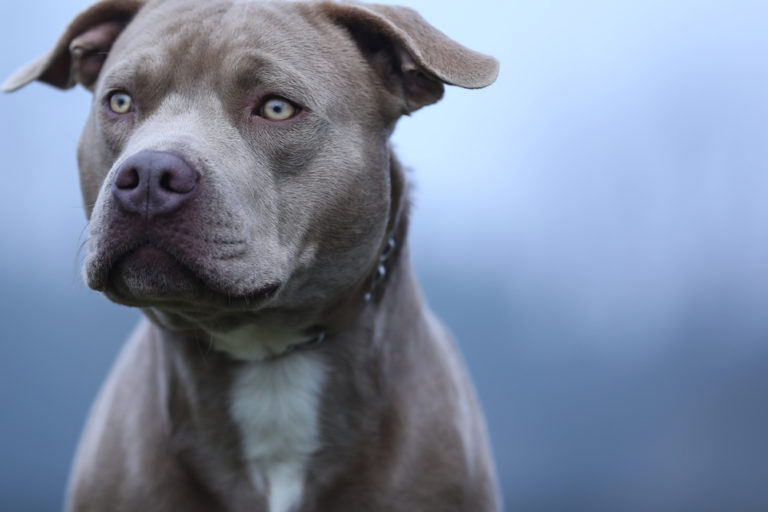 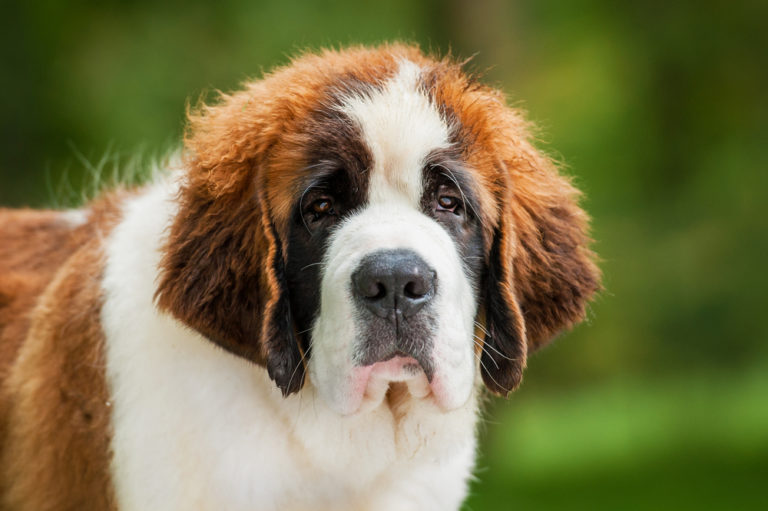 Saint Bernards are a beloved breed for those who love giant dogs. They’re cute and cuddly as puppies, but they grow into gentle giants. This breed originated in Switzerland and it is an ancient breed… 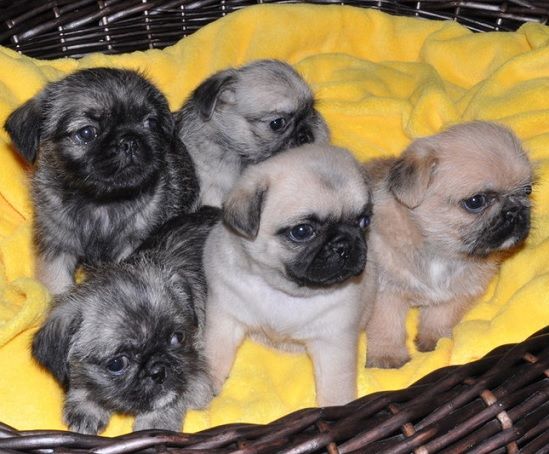 If you thought dogs couldn’t get much cuter than the Pug or more adorable than the Shih Tzu, just wait till you meet their offspring, the Pug Zu. Small, as cute as a button, and… 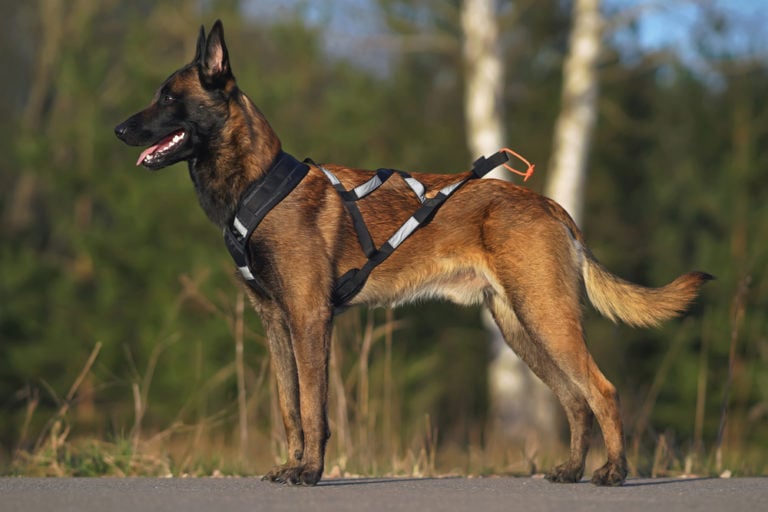 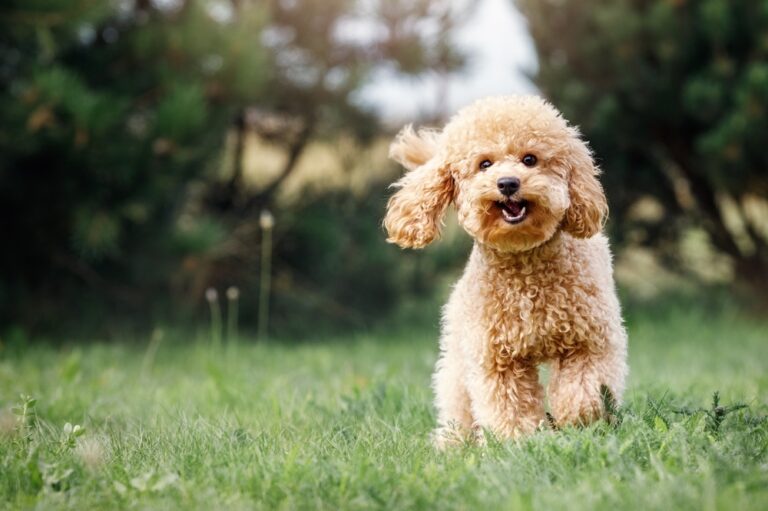 Cavapoos are designer dogs. Specifically, they are part Cavalier King Charles Spaniel and part Poodle. That heritage makes Cavapoos wonderful companions. Still, that doesn’t mean people have to get one. If they want something like…