Home
Dog News
The Story of Autumn and Kona: A K-9 Search and Rescue Team
Prev Article Next Article 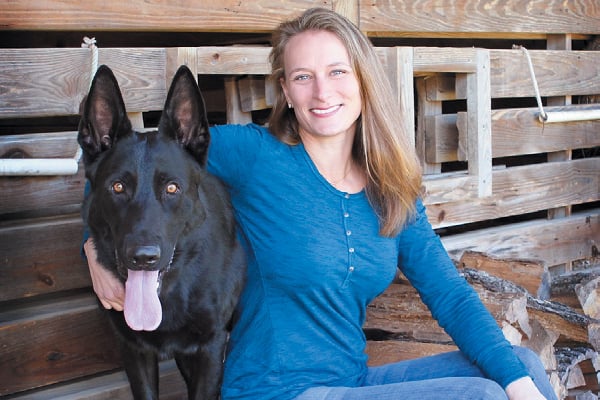 If you thought that Autumn and Kona are dogs, you are half right. Autumn is the human trainer and Kona is the canine portion of the Search and Rescue (SAR) team. So let’s start by meeting this hard working and selfless duo.

Once you learn about Autumn you will quickly discover why she is no ordinary person. First, she is very smart because in order to be part of an SAR team there is a lot you have to learn – and then continue learning. Classes in first aid, blood borne pathogens, and crime scene investigation are just part of the knowledge base she has to acquire. But those are for her. She also has to learn how to take care of Kona, and that requires a knowledge of the canine version of first aid along with agility exercises and Orthopedics for Dogs 101. Of course, the knowledge isn’t the goal but it’s the application of the knowledge that counts.

We don’t know Autumn’s net worth but we do know that she has to spend an average of $2000 to $6000 a year out of her own pocket for all this training and education. Unfortunately, dogs cannot be counted as dependents on your tax return despite the two being joined at the harness.

Now meet Kona. The first thing you need to know is that Kona and Autumn have not been together from the beginning. Autumn had several other dogs beginning in 2007, so before Kona was selected she knew the type of dog she wanted, among other preferences. That type of dog was the popular and intelligent German Shepherd. Autumn actually engaged in a screening process before making her final decision, so for those who stereotype women as people who cannot make their minds, you need to rethink that now.

Kona survived the selection process as a pup when he stood out as a born leader. Autumn relates that she was looking at a litter of puppies when a train went by. All fled except for one, the one who would be named Kona. Leadership was a key quality but bravery is also essential. At seven weeks old Kona would begin the journey to becoming an SAR partner.

He, like Autumn, had to be trained and undergo testing to meet the certification requirements. The general timeline for certification training is about 2 years of training that lasts about 8 hours per week. One interesting thing to note is that the adventures of Autumn and Kona are classified because they are not publicly allowed to share specifics of the cases they have worked on together.

Unlike Autumn, Kona is doing what he loves to do naturally – hunt. What is mostly work for Autumn is largely a combination of play and work for him. Together they are a team who act selflessly to find missing people or actively participate in sniffing out crime scenes.

You might think of Kona as a low maintenance dog given his conditioning and training. The fact is the opposite is true. Keep in mind he often goes into wooded terrain where there are a number of potential dangers that can knock him out of service. One is ticks, a common parasite that saps the energy out of many animals. Another is an injury to any of the paws which can sideline him for weeks. This means that extra care needs to be taken to minimize the chances of anything happening to Kona.

There is also the diet. We’re sure Autumn keeps herself fit and trim, but as she asks, “Have you ever seen an overweight SAR dog?” You might be surprised to know that Kona is allowed to eat human food! Among Kona’s preferences are Kona likes cheese sticks, peanut butter, raw chicken, turkey, and beef. Notice the low fat content of the selection. But these are more like treats than a daily diet, which is complete with kibble. Autumn paces the meals so Kona gets several over the course of the day to keep his weight in check.

SAR teams like Autumn and Kona go largely unrecognized until they are needed. Then the mission becomes a personal one for the law enforcement agencies, handler, and canine who connect with the families they are helping. The next time you see them going about their daily business, pause to thank them for their selfless efforts. 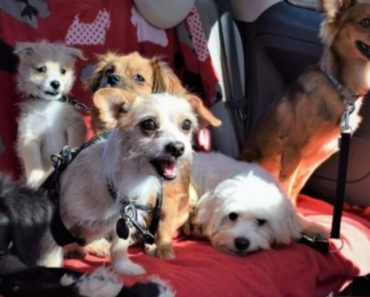 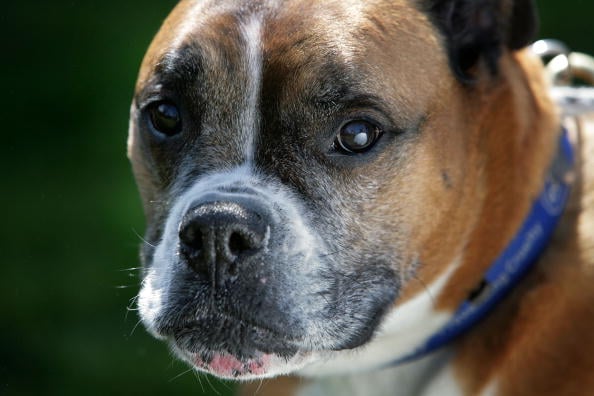 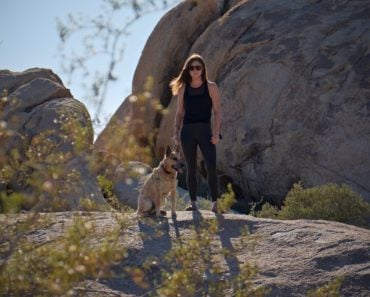 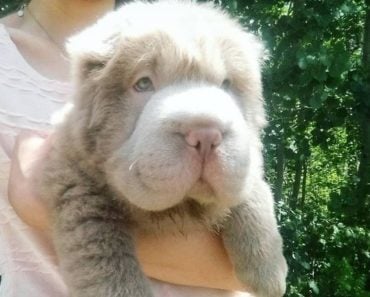 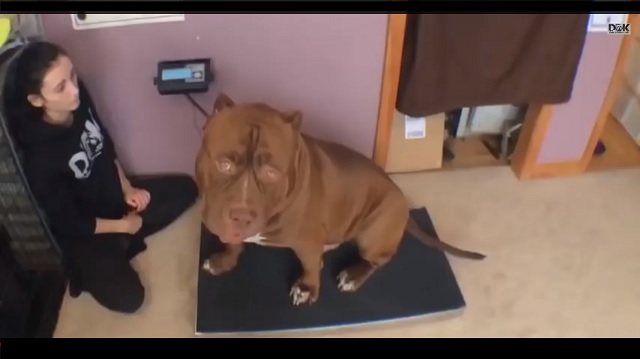 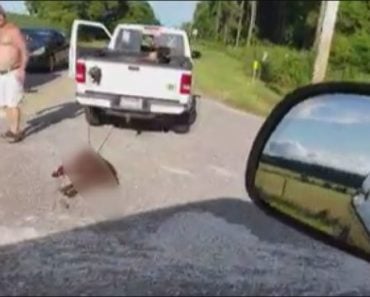