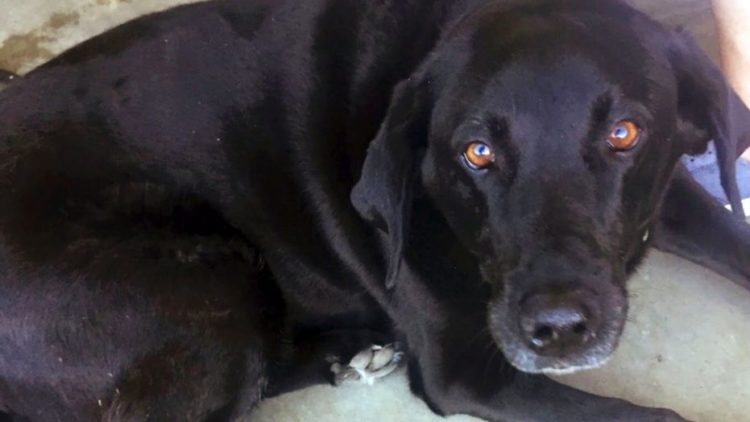 Joshua Horner is a plumber from Redmond, OR. To be exact, Joshua Horner is a plumber from Redmond, OR who was convicted of sex abuse, which resulted in him being handed a sentence of 50 years in prison. However, Horner has now been freed from prison because his conviction has been reversed. Furthermore, his case has been dismissed by the judge presiding over it, meaning that he will not have to stand trial for sex abuse charges a second time. This outcome is interesting because it rested on the existence of a black Labrador named Lucy, which sounds simple enough but nonetheless had profound consequences for the case as a whole.

Why Was the Discovery of Lucy So Important for Joshua Horner’s Case?

In short, various pieces of evidence were presented to convince the jurors at Horner’s trial that he was guilty of the sex abuse charges. However, one of the most important was a claim that Horner had killed one of the complainant’s dogs before threatening to kill more of her pets if she contacted the police about what had happened. Throughout the trial, Horner insisted that he had never killed the dog, but in the end, the jurors were convinced enough to convict him, though their verdict was not unanimous at the time. Of course, Lucy was the name of the dog that was claimed to have been killed. 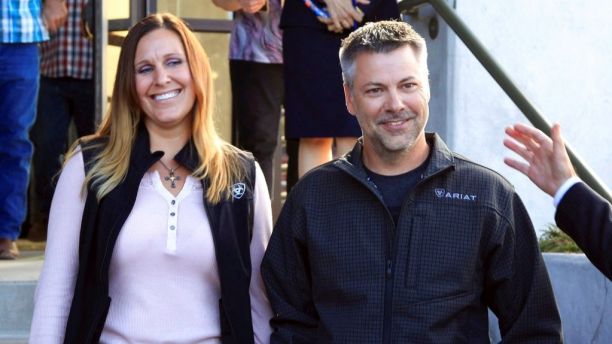 Perhaps unsurprisingly, finding Lucy turned out to be a laborious and time-consuming process. For example, the search started out in Deschutes County, though their efforts failed to turn up Lucy. From there, the search continued in Seattle, then the Oregon Coast, and then the region centered on Portland as the team followed up on various clues. Eventually, their efforts paid off in the form of Lucy, who turned out to have been at a small but peaceful town called Gearhart. Supposedly, the team found Lucy while she was sitting in the shade offered by a porch where she was drinking water out of a bowl at the time. Some people might be skeptical about whether this was the same black Labrador or not, but as it turned out, Lucy wasn’t a purebred Labrador, which is why she had inherited some characteristics from non-Labrador breeds such as a curiously-shaped head and longer-than-normal ears. Due to this, the team were able to confirm that Lucy was indeed Lucy, which could have been much more difficult if she had been a purebred Labrador.

Regardless, the fact that Lucy was still living meant that the complainant had lied when she testified against Horner. As a result, Horner’s conviction was overturned so that a second trial could be held instead. However, the District Attorney moved to have the case dismissed because while it was possible that Horner had indeed sexually abused the complainant, Lucy meant that there was not enough evidence to prove that Horner was guilty beyond a reasonable doubt. Furthermore, the complainant had failed to show up at an earlier meeting that had been held in August in regards to her statement on the matter, which presumably contributed to the final decision as well.

Whatever the case, Horner is now a free man, meaning that he will be able to rebuild his life with his wife Kelli who has stood by him throughout this time. As for the Oregon Innocence Project, it is interesting to note that this is their first exoneration, thus making this incident a particularly notable one for them as well.