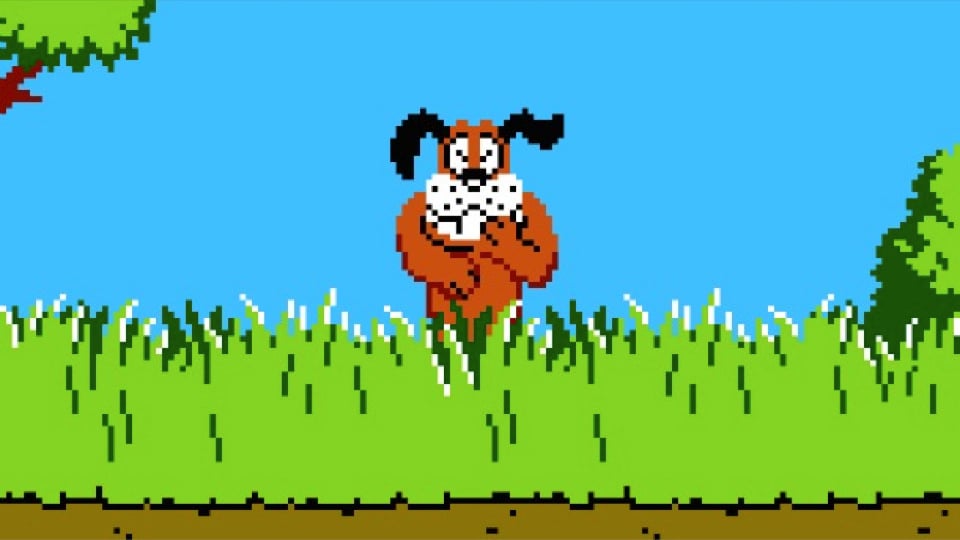 Just like cats, man’s best friend is a returning character in every genre. As such we thought it might make sense to select those video game dogs—from games both old and new—which are usually portrayed as companions; sidekicks who can both help us with minor tasks and save us in the most difficult of situations. Here are ten awesome dogs from video games…. 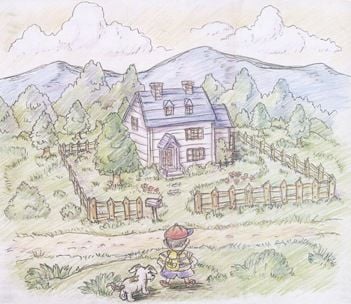 King from Earthbound – He doesn’t stick around very long, but King accompanies you throughout the first spooky moments of EarthBound’s alien invasion. He then stays home because he’s smart and doesn’t want to get attacked! 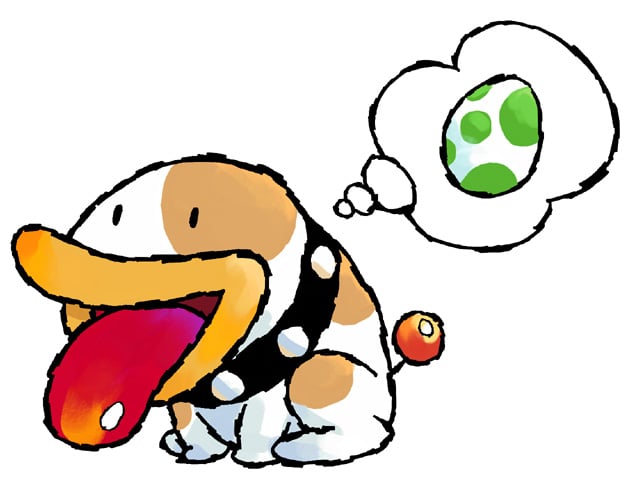 Poochy from Super Mario Land 2: Yoshi’s Island – His invulnerability to lava is the only thing keeping Baby Mario and Yoshi from suffering horrible third-degree burns. And when you’re done, he has the common courtesy to sacrifice himself in a pool of the stuff. What a pal. 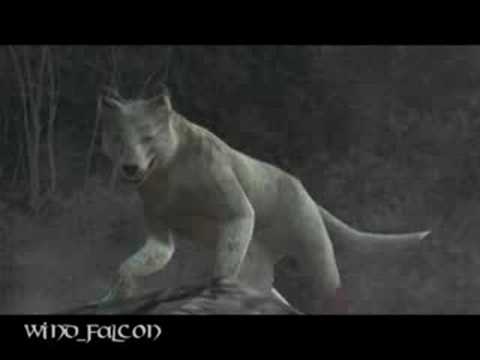 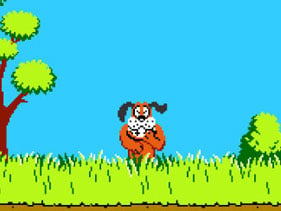 Laughing Dog from Duck Hunt – Everyone knows this dog. He might be one of the more annoying dogs in video games but he’s the only one who’s got the courage to laugh at a human holding a rifle. 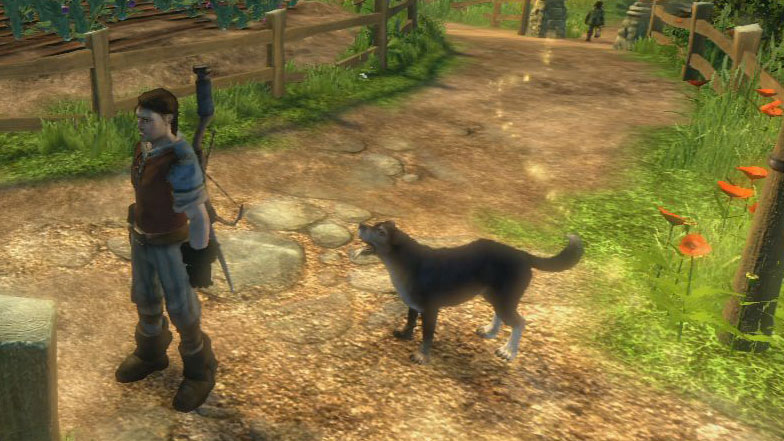 Your Dog in Fable II – Fable II is probably the only game where your dog accurately reflects your moral barometer. If this happened in real life, we’d all benefit from the added perspective 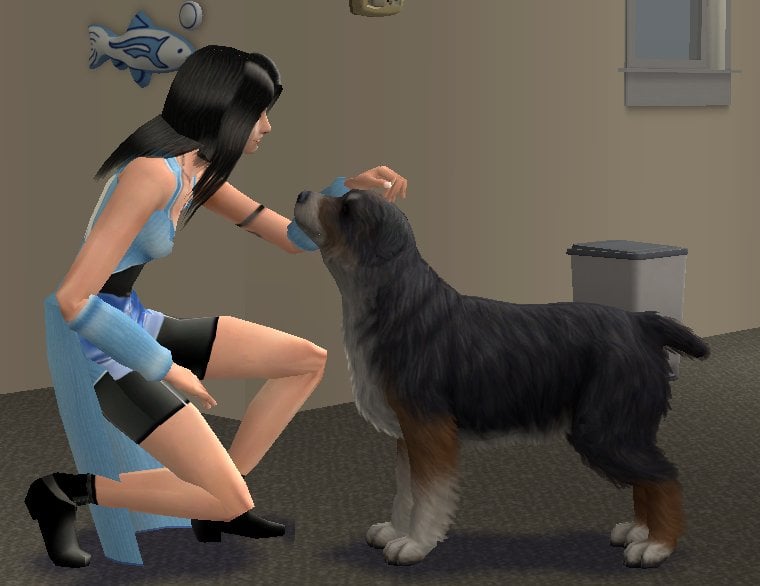 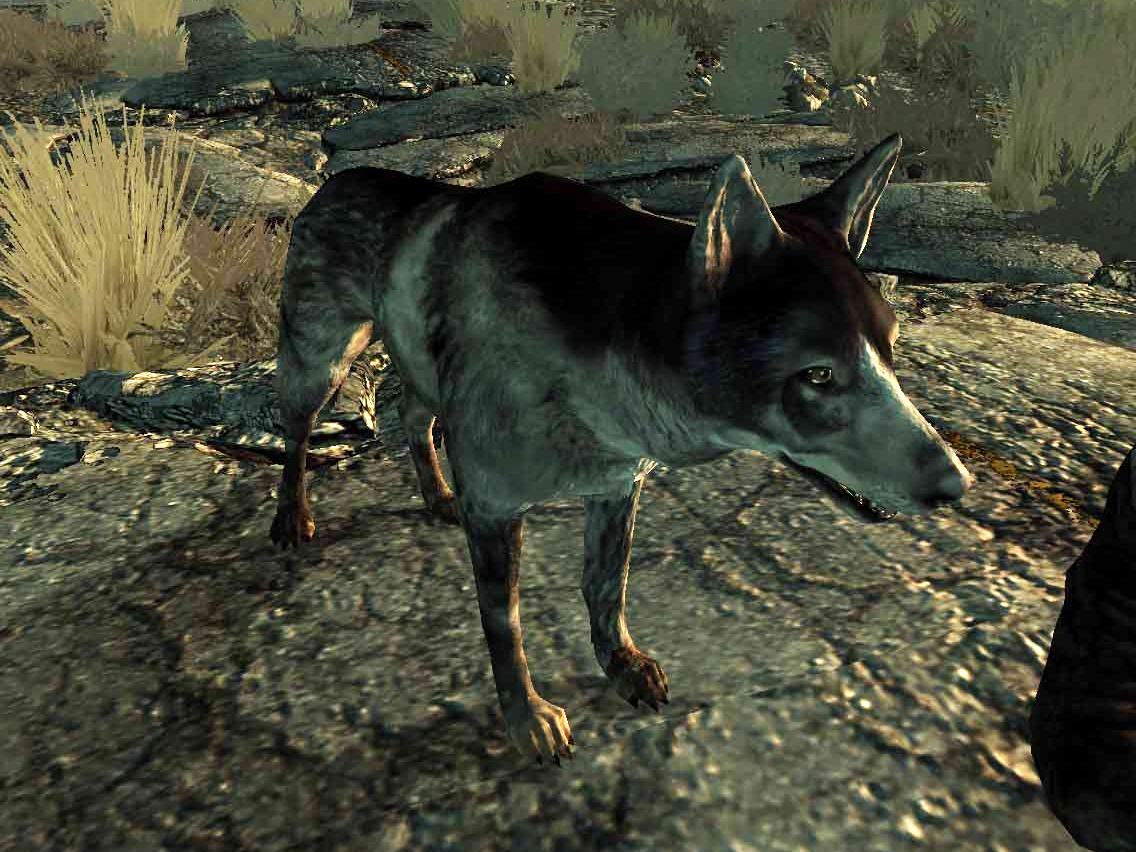 Dog Meat in Fallout 3 – In a postapocalyptic wasteland, sometimes it’s just good to have someone to hang out with. Dogs are a great resource in fighting off the inevitable loneliness 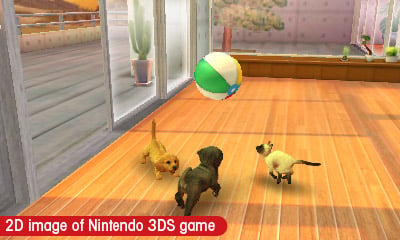 The Nintendogs from Nintendogs – Laugh all you want at the Nintendogs and their cute little hats; they can buy and sell you, and feel no remorse. It’s easy to see why: Nintendogs make girls melt like butter 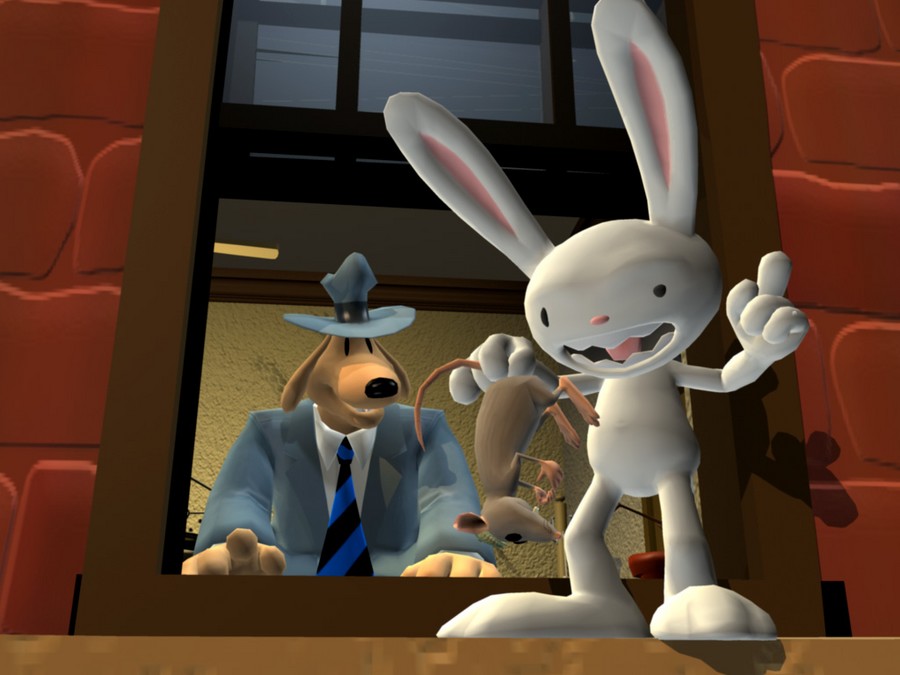 Sam from The Sam and Max Series – Sam doesn’t let that he’s a dog stop him from having opposable thumbs and a complete, Chandler-esque mastery of the English language. 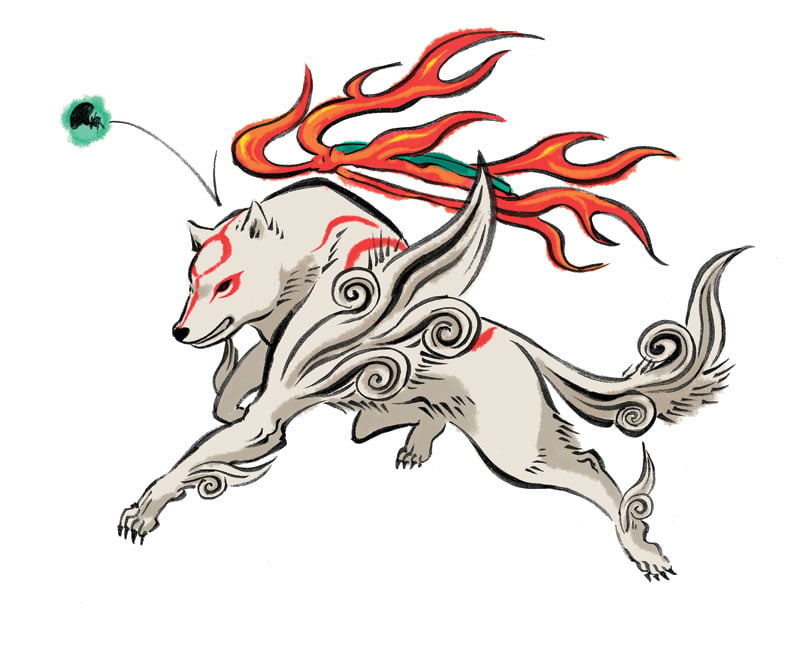 Amaterasu from Okami – Amaterasu’s more wolf than dog, but she’s also the mother of all creation, so let’s not split hairs.

Thanks to 1UPfor these amazing calls. 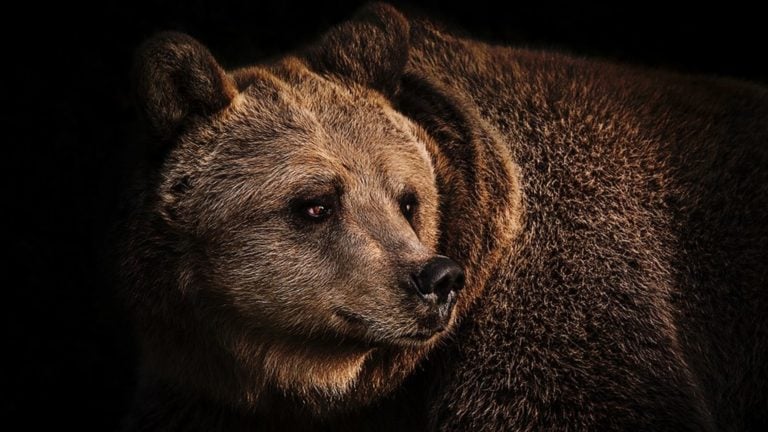 A fascinating and bittersweet story has emerged from Black Mountain, North Carolina. It reveals a tale of love and loyalty between a woman and her dog, who made the ultimate sacrifice to protect his beloved… 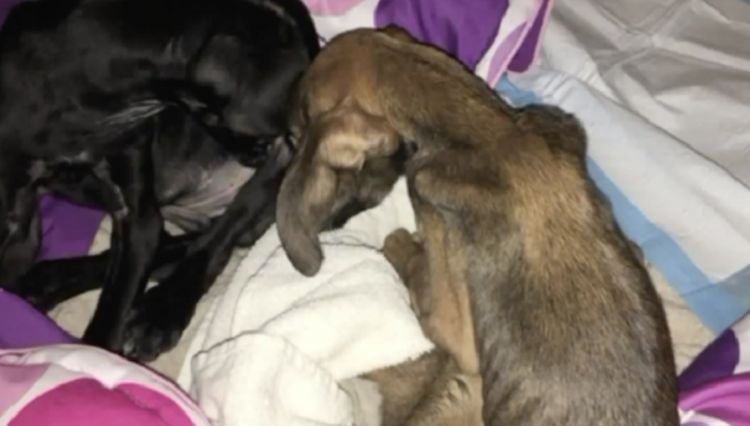 Sometimes people’s lives seem like they are going well, and then their life takes a sudden turn for the worse unexpectedly. That was the case for Jayden Dufford, who thought that everything in his life… 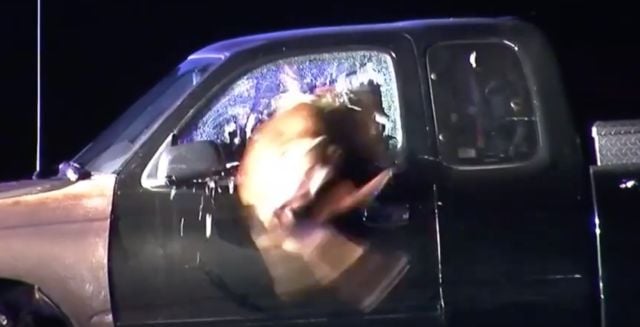 Dogs perform a wide variety of roles to support the work of the armed forces and emergency services. In the case of dogs working with the police, the roles of dogs include search and rescue,… 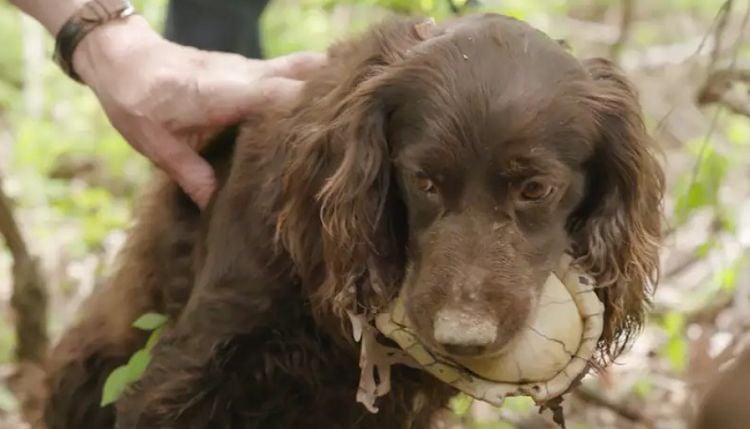 The turtle, a beloved creature that has existed for over 100 million years, has been in decline for decades. This sudden decline came about due to humans harvesting these animals for their meat, eggs, and… 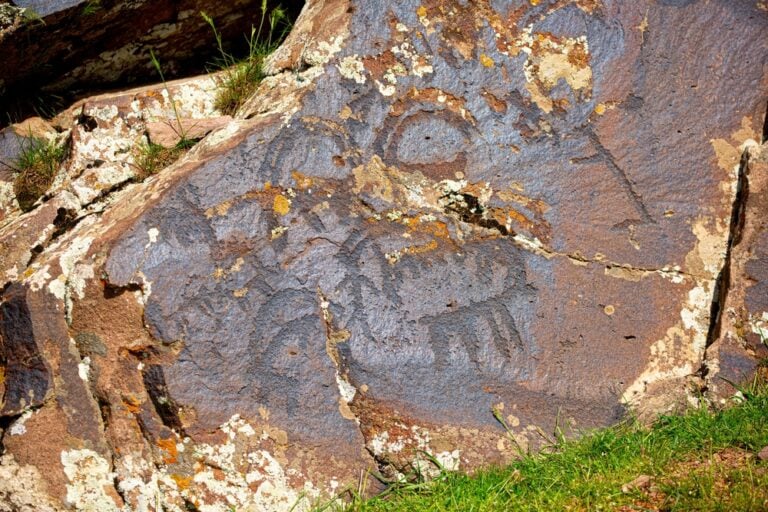 The past is a mysterious place. This is because the further that we go back, the fewer the sources of information that are available to us. As a result, it should come as no surprise… 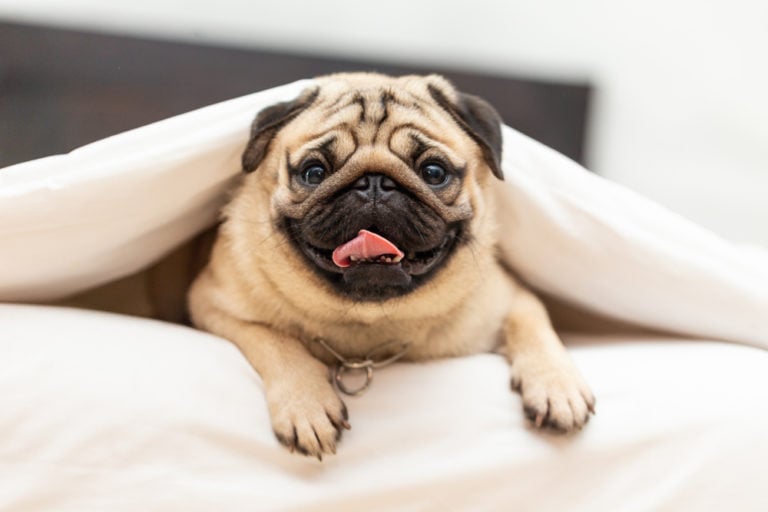 People have been telling stories about ghosts since time immemorial. However, there are some ideas that get repeated again and again. To name an example, a lot of people believe that dogs possess the ability…