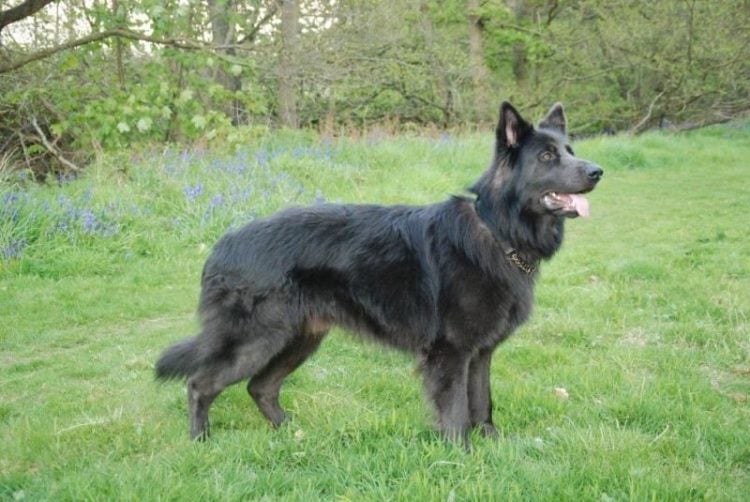 The color of a German Shepherd Dog is determined by genetics. This breed of dog has two types of genes that dictate the color and appearance of a dog. The first of these genes decides the color of the fur and the second gene dictates whether or not a dog has markings and how these are distributed across the fur. For example, some German Shepherd Dogs are a solid color while others are bi-color.

A blue German Shepherd Dog pup will differ from the rest of the litter as it will have lighter colored eyes that are usually blue. However, some blue dogs have yellow or amber eyes. The color of their coats is immediately obvious after they are born,

The breed standards for German Shepherd Dogs according to the American Kennel Club state that blue dogs are a serious fault when it comes to showing them in competitions that are based on the dog’s appearance. The same applies to liver colored dogs.

There is a preference for darker colored German Shepherd Dogs in shows. Only white dogs are disqualified from competitions based on their color. Paler colored dogs, like blue and liver dogs, are considered a serious fault.

In the German Shepherd Dog breed, the blue coat color is not an indication of any problems that the dog may have inherited. In some breeds, the blue coat color means that the dog is more likely to suffer from certain health conditions. It can also indicate particular traits in the temperament of a dog. However, that is not the case with blue German Shepherd dogs as it is simply their color and the fact that they are blue does not impact on their health or temperament in any way.

The other option is to buy one from a reputable breeder. It is important to check out their credentials first and check that the blue German Shepherd has been bred by an experienced breeder who can show that the dogs they are selling have lived in good conditions and whose parents have been cared for properly. 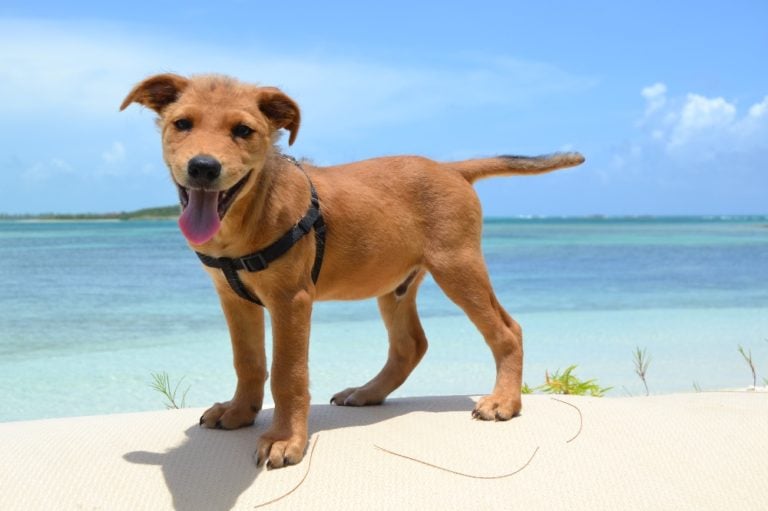 Are you a dog owner? If you are, what did you consider before you bought or adopted a dog? Did you consider anything beforehand or did you just get a dog and then bring it… 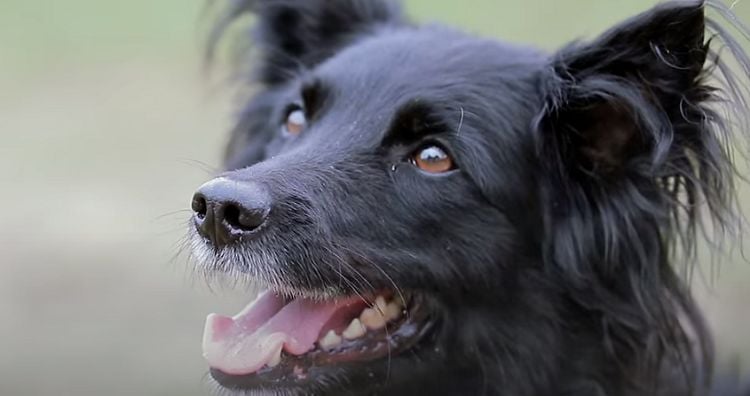 If you haven’t heard of the Croatian Sheepdog, you’re missing a trick. These lovable, docile, and extremely hardworking dogs have long been popular in their native Croatia. Outside of their homeland, they’re less well known… 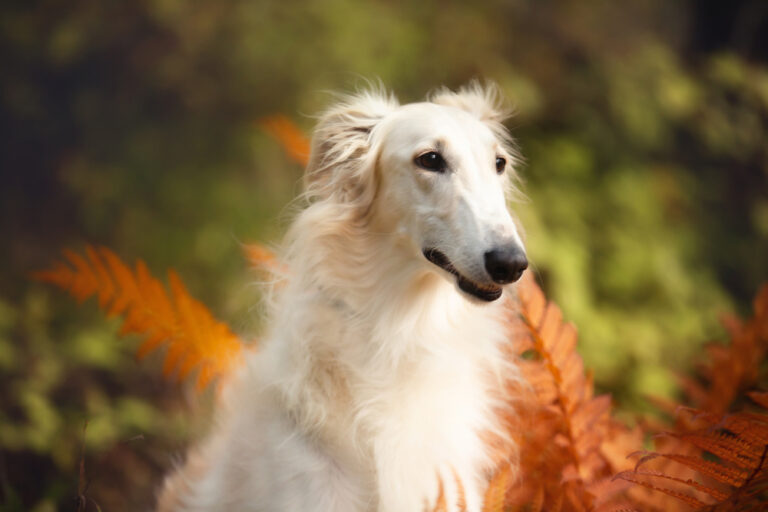 The Borzoi is a kind of Russian sighthound. Once upon a time, it was called the Russian Wolfhound, which should make it very clear what it was supposed to hunt. Nowadays, the Borzoi is called… 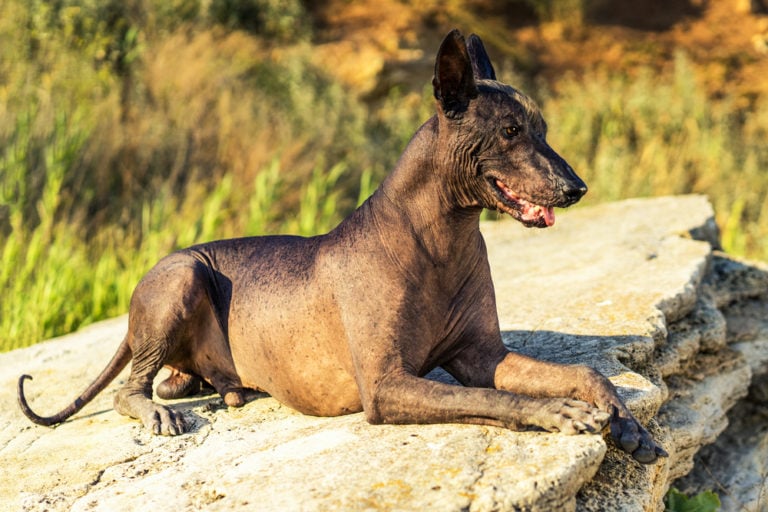 The Xoloitzcuintli is a Mexican dog breed. It is famous for being one of the few hairless dog breeds that can be found out there. However, it is interesting to note that there is a…