Recently, a Tennessee couple decided that they wanted to help out the animals at the PAWS in Rutherford County, TN. As a result, they paid the adoption fees for all of the animals that can be adopted, thus making it that much easier for interested individuals to adopt them. The Tennessee couple refused recognition for this, but it is safe to say that their good deed has made a positive impact on a lot of pets and a lot of pet owners.

Likewise, the adoption process can involve a number of costs, which can be covered with an adoption fee. One example would be either spaying or neutering, which is a critical procedure for the sake of pets as a whole. Another example would be microchip implants, which make it possible for pet owners to find their missing pets with much greater ease than ever before. Certainly, interested individuals can choose to adopt without having to pay an adoption fee, but the fundamental fact of the matter is that they are going to have to pay for these costs at some point anyways, meaning that it is better for them to get this done upfront.

On top of this, one can’t help but wonder whether adoption fees serve as a test of interested individuals’ seriousness about becoming pet owners as well. Simply put, pet ownership is a huge commitment, meaning that a lack of seriousness will result in nothing but bad things for both pets and pet owners. Due to this, an adoption fee is a useful way to gauge whether interested individuals are willing to put in the time, effort, and other resources needed to give their pets a proper home, particularly since the fact that they have paid for them can be a significant motivator for some of them. 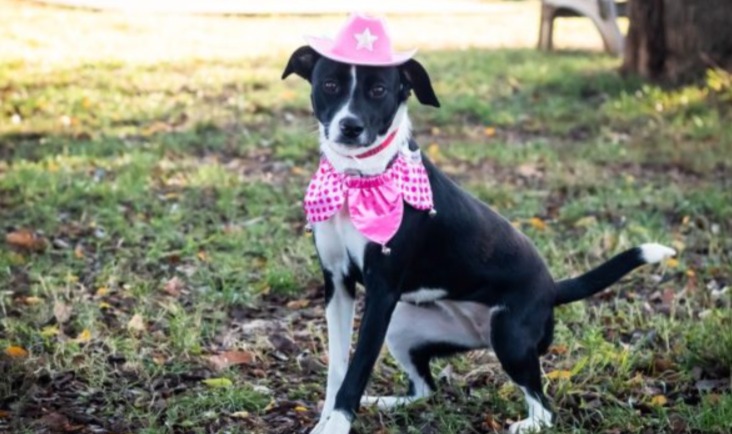 Why Is This Effective?

In any case, there are a couple of reasons why this move was so effective in convincing interested individuals to adopt the pets at the PAWS in Rutherford County, TN. One, while adoption fees are necessary, adoption fees are nonetheless barriers for people who might be interested in adopting a pet animal. As a result, when the barrier is removed, that makes adopting a pet animal that much more appealing for interested individuals. This is why when something like this happens, some of those who were sitting close to the edge between adopting and not adopting will choose to adopt.

Two, the limited time nature of this opportunity presumably played a part as well. In short, when a good opportunity is always available, interested individuals might not rush to take advantage of it because they know perfectly well that it will still be there even if they choose to wait a while. However, if a good opportunity is available for a short period of time and no more than a short period of time, interested individuals will feel increased pressure to act before it is no longer available to them. Of course, the Tennessee couple didn’t specify any kind of limited time only clause with their good deed, but since there is a limited number of animals at the animal shelter, the result is very similar even if the surface of things is not.

Why Is This So Important?

On a final note, what makes this such a good deed is the sheer importance of adopting animals from animal shelters, which isn’t based on a single factor but rather on an entire collection of them. First and foremost, adopting an animal from an animal shelter means saving a life. It might necessarily mean saving the life of the animal that was adopted, but it means saving the life of an animal nonetheless. This is because animal shelters have very limited resources, which are by no means enough for them to help out all of the animals that can be found out there. After all, a single female cat can give birth to four litters in a single year. Furthermore, while a younger cat might produce just one or two kittens per litter, an older, more experienced cat can produce up to 10 kittens per litter.

Unsurprisingly, this means that there is a huge overpopulation of cats and dogs that is far, far beyond what animal shelters can handle. Unfortunately, the result of this is that animal shelters need to save their limited resources for where it will do the most good because the alternative would be letting their animals suffer for want of adequate food as well as adequate healthcare. At this point, some people might wonder about no-kill animal shelters, but in practice, the ultimate outcome isn’t that different from that of their counterparts. No-kill animal shelters get to be no-kill because they tend to have high standards when it comes to the animals that they will and will not take, meaning that the least adoptable animals are still put into a very rough position to be in.

Besides this, there is a wide range of other reasons why adopting an animal from an animal shelter is so beneficial. For example, pets from an animal shelter are in no ways inferior to pets bought from a pet store or some other supplier. In fact, adopting an animal is actually a great way to combat puppy mills and similar institutions, which inflict a great deal of suffering on helpless animals for the sake of profit. Likewise, pets have been proven to help the well-being of their pet owners, meaning that an adoption can be a great boon for both sides of the relationship.