Recently, a police offer named David Hurt in Columbia, SC left his police dog Turbo in a car for more than six hours. Hurt had left the air conditioning on and the windows open, but he failed to check up on the dog, which resulted in organ failure that made it necessary to euthanize Turbo so as to spare him from unnecessary suffering. Since Hurt took immediate responsibility for his horrendous mistake, the police chief Skip Holbrook has not fired him. However, Hurt has been removed from the bomb squad. Furthermore, Hurt will never be permitted to handle a police dog ever again. On the whole, the unfortunate incident is a reminder that people should never leave their dogs in their cars when it is hot outside, which is based on a number of reasons.

Why Is Leaving a Dog in a Car in Summertime So Dangerous?

First, the interior of a car becomes much hotter than the exterior of a car when said vehicle is exposed to hot temperatures. This is because cars suffer from a version of the greenhouse effect. In short, when sunlight enters a car, its dark surfaces absorb a higher percentage of it rather than reflecting it, thus causing the surroundings to become hotter and hotter. As a result, when people joke about cars becoming hot enough to cook food on their dashboards, that isn’t actually a joke because it’s perfectly possible to start cooking eggs, bacon, and hot dogs on them once the cars have been left outside in hot temperatures long enough. Even worse, it can take mere minutes for a car to start becoming hot enough to cause serious problems. 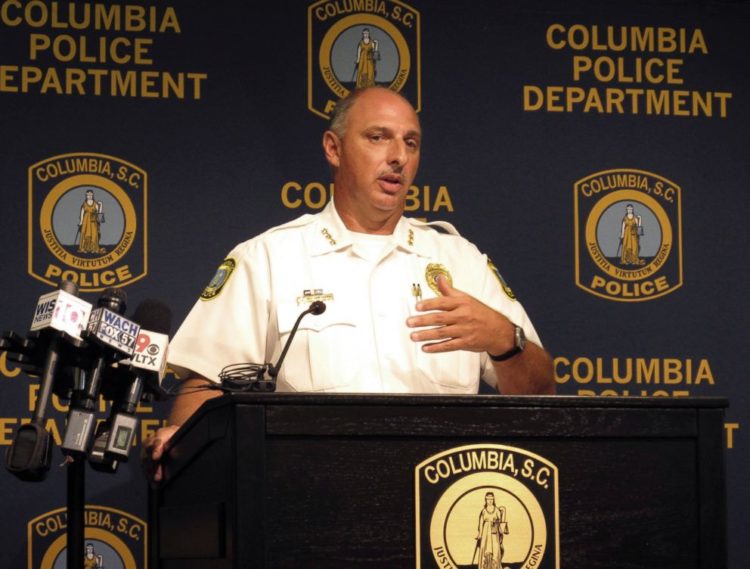 As a result, people should never leave their dogs in their cars. In part, this is because a lot of people underestimate just how dangerous their cars can become within no more than a short period of time. However, it should also be noted that what started out as a short diversion can end up eating a lot of time because of the various distractions that can come up. Combined, these factors mean that leaving a dog in a car exposed to hot temperatures isn’t safe, which is why dog owners should seek out other options.

For example, if a dog owner brings their dog with them in their car because they want to run an errand while helping the dog get some exercise by visiting a dog park, they should divide things into two separate trips. Yes, that will take up more time, but in exchange, they won’t be putting their dog in danger. Likewise, even if someone has to bring their dog with them in their car, it is best to see if they can bring their dog with them to do whatever it is that they need to get done. Alternatively, they can bring someone else with them so that there will always be someone watching over the dog to make sure that they will be alright even if the other person has to step out in order to do something.

As a measure of absolute last resort, dog owners need to make sure that their air conditioning is turned on while their dog is in their car. Even then, they should be checking in on their dog on a regular basis to make sure that they are doing fine. After all, the case of police officer David Hurt and police dog Turbo should make it very clear that keeping the air conditioning on isn’t enough to keep a dog healthy when it has been left in a hot car, meaning that this should never be done unless a dog owner has no other choice whatsoever.