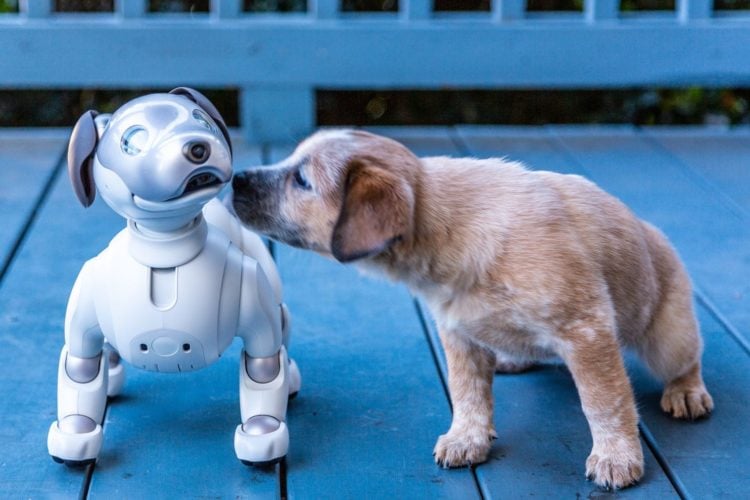 AIBO stands for Artificial Intelligence Robot. However, it is important to note that it is pronounced the same as the Japanese aibō, which translates to something along the lines of “pal” and “partner.” Regardless, AIBO is the name of a series of robotic pets produced by Sony, which has seen a recent revival.

For those who are curious, the existence of the AIBO series was known to the public by the middle of 1998. However, the first consumer product wasn’t released until 1999. From that point forward, Sony proceeded to release a new AIBO on an annual basis until 2006, which was when the corporation made the decision to eliminate the project because it wasn’t making enough profit to suit its senior leadership. Due to this, it wasn’t until November of 2017 that Sony announced that it was resuming the AIBO series, which is why a new AIBO came out in Japan in January of 2018 and in the United States in September of 2018.

What Can People Expect from the AIBO? 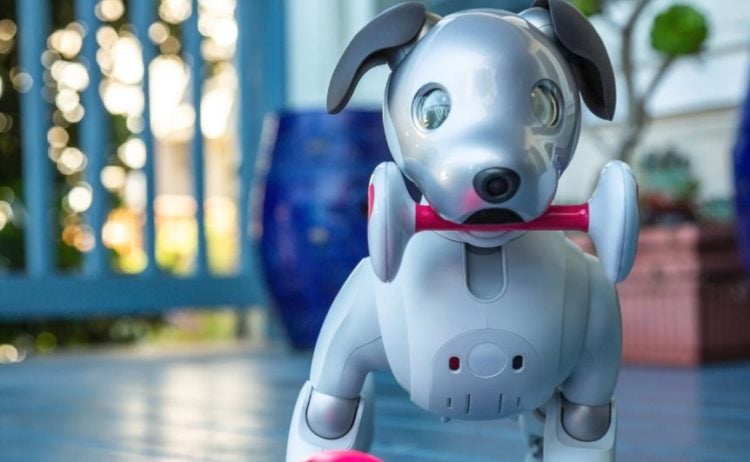 Chances are good that most people who are familiar with the AIBO series will be familiar with it because of the robotic dogs. However, it should be remembered that the AIBO series has included other robotic pets in other shapes that range from lion cubs to space explorers. With that said, the latest AIBO is indeed a robotic dog, which is most appropriate considering that is the most iconic look for the series as a whole.

Of course, the latest AIBO can’t match up to the real thing. It has come a long way since the initial introduction of the series, but it still falls short of what nature has created and man has refined. However, the latest AIBO is definitely dog-like enough for it to capture the hearts of its owners, which is helped along by movable parts that enable it to perform a wide range of motions that humans find cute. Supposedly, the latest AIBO possesses the ability to learn from its experiences, so much so that Sony’s representatives have stated that one AIBO will not be the same as another AIBO. However, this has caused some people to be concerned about the kind of information that the product might be taking in, though so far, there has not been a clear cause for concern in this regard.

Ultimately, the latest AIBO isn’t a match for a real dog. However, it comes with a real upside is that it costs something along the lines of $2,900, whereas a real dog is estimated by the American Kennel Club to cost an average of something along the lines of $23,410 over the course of their expected lifespan. On top of this, it should be mentioned that the latest AIBO’s canine shape comes with an interesting upside in that it doesn’t trigger what some people call the uncanny valley effect. In short, humanoid robots are often unnerving for people because they look both too much and too little like humans, which is why they cause a sense of unease. In contrast, humans are apparently much more relaxed when it comes to dogs, meaning that the uncanny valley effect doesn’t kick in in the same way for the latest AIBO that it would’ve for something more human-looking.

What Does This Mean?

The latest AIBO is an interesting example of the Japanese interest in robotics. In short, people who have been paying attention to the news might recall multiple mentions of Japanese advancements in that field. This is because the Japanese have an exceptionally fertility rate even for a developed country, so much so that the island nation actually sees more sales of adult diapers than baby diapers. Due to this, the Japanese economy is hitting some serious problems in the form of a lack of labor, which is expected to become worsen in the decades to come. Theoretically, the Japanese could act to patch up this problem by letting in more immigrants, which is how a number of other developed countries such as Canada and the United States make up for their sub-replacement fertility rates, but in practice, there are social issues that make this difficult. As a result, the Japanese have been focused on robotics to make up for a shortage of labor as much as possible. Moreover, this is the reason that Japanese robotics has been so focused on making robots as companionable as possible, seeing as how social interaction is one of the biggest problems for seniors. Of course, since the interest in robotics is far from being limited to the Japanese, this means that the fruits of said efforts can find purchase elsewhere as well. 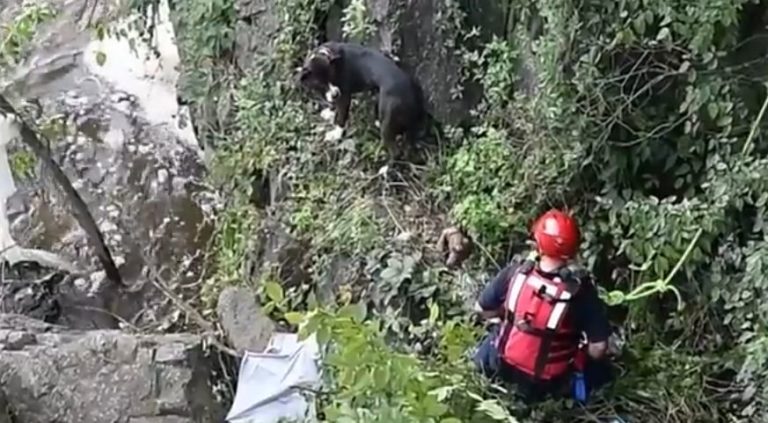 Paterson is the name of a stray dog in the… 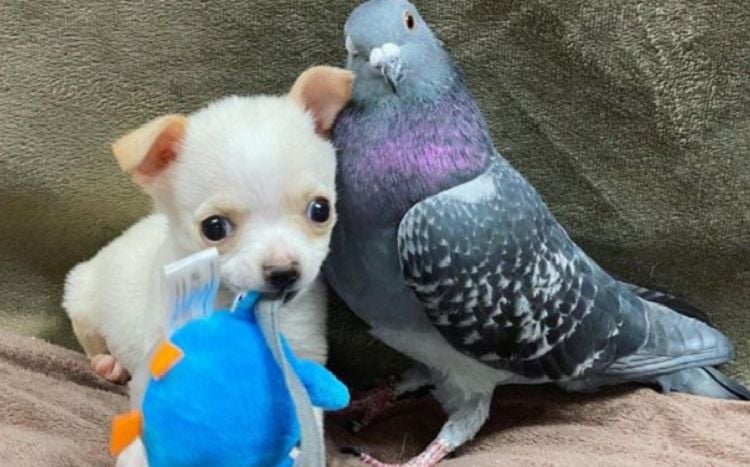 Mixing different species of animals together is not always a… 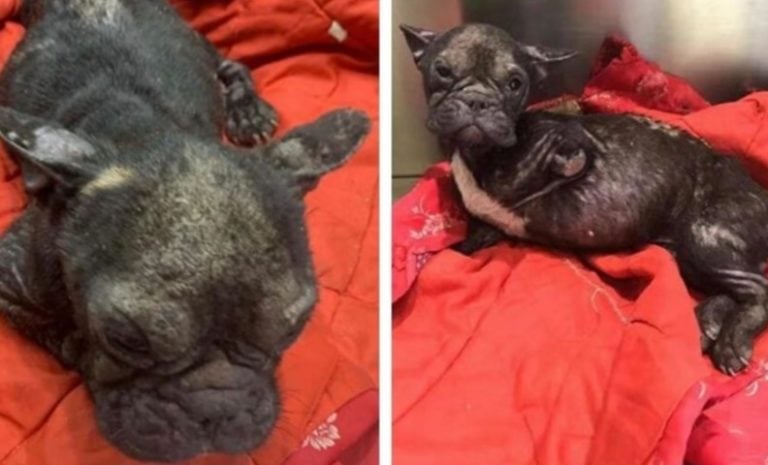 Most countries around the world have laws prohibiting slaughtering dogs… 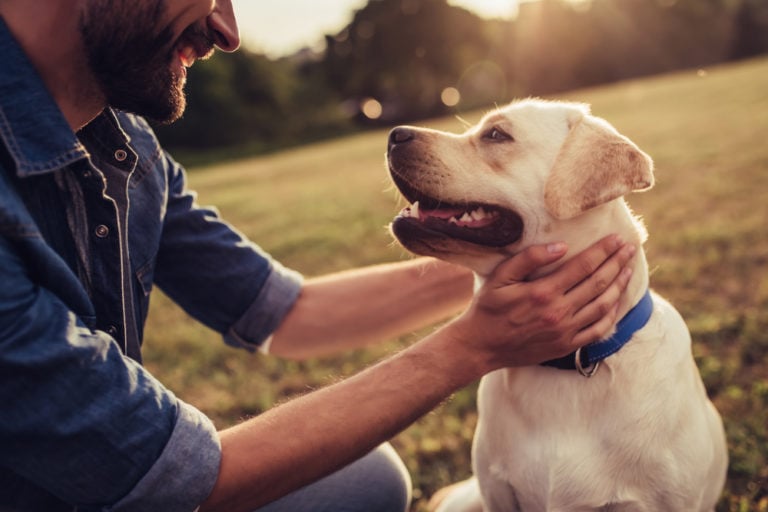 Millennials are also known as Generation Y who reached adulthood… 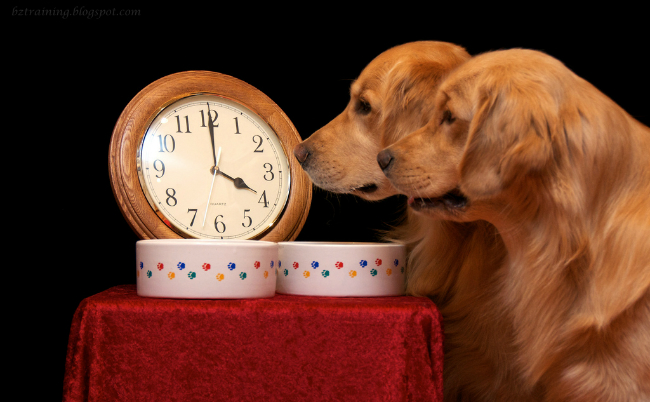 There are some senses and skills that humans and animals… 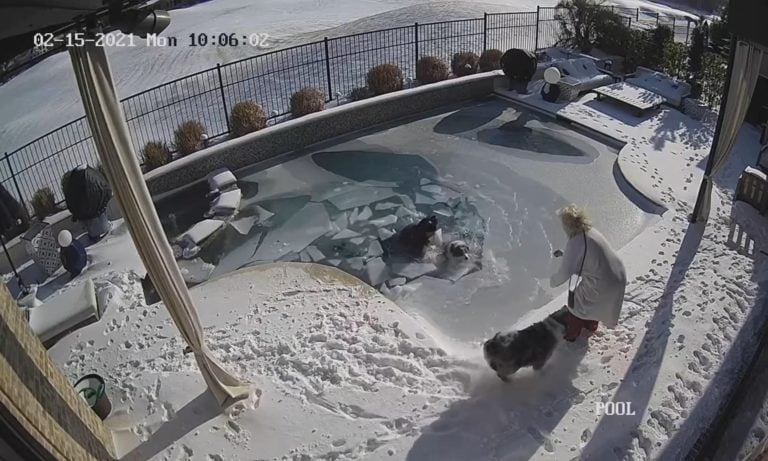 We all love our dogs and cats, but how far…