If you have ever watched “Baby’s Day Out,” you must remember the strange faces that passengers on the bus give Norby when he asks if they have seen a baby, and he explains that he was by himself. It is strange to hear a baby traveling on his own, but have you ever heard of a dog that takes the bus by herself to walk around the park? Eclipse gives Neyo’s song “Miss Independent,” a whole new meaning because she does not need her human to take her to the park. Here is how it all started.

Impatience led to a show of independence

Jeff Young usually took his canine friend, Eclipse, to the park to play, via the D-Line bus. The dog was always eager to get her playtime at the park and waited with his master to board the bus. However, one day in 2015, as they waited for it to take them to their usual destination, Jeff was smoking and was not about to throw away his cigarette, yet he knew they could catch the next bus. Therefore he opted to continue enjoying his smoke, but Eclipse would not wait any longer. She boarded the bus despite Jeff’s attempts to get her to remain with him. Jeff had to wait for the next bus, and once he got to the park, to his surprise, he found Eclipse. She knew their stop after all and did not need her master to take her there.

However, it was not shocking since, as Young explained to CNN, the dog has been urbanized after spending years in the city. She even knows that for her to see her stop, she has to sit by the window. Having already seen Eclipse’s independence, Jeff no longer worries about having her ride the bus by herself. Therefore when he is held up and can’t take her to the park, Eclipse is free to go to the park on her own and play for two hours. It took some time before Jeff could be sure about letting Eclipse out on her own; he only did so after seeing that she had memorized the route.

Since seeing a dog on its own is not a regular occurrence, Jeff still gets a few calls from concerned people who report that they have seen the “lost” dog. However, Jeff tells them that she is not lost; Eclipse knows what she is doing, and she will go back home. That sense of responsibility has led to the pooch becoming a darling, and other passengers cannot wait to have her ride the bus with them. Even the bus drivers have not protested against having a dog on their bus. According to Oddity Central, bus drivers in King County can choose to ban Eclipse from their bus, but they have grown to love her as well. She even got a bus pass attached to her collar, and if she forgets her stop, drivers already know where she is heading, so they always pull over and let her alight.

Even cats can ride buses by themselves

One cat named Dodger worried his owner after she noticed that he had disappeared for an entire morning. Her daughter told Mrs. Jeanes that she and her friends had spotted the cat on a bus at Charmouth, England, which prompted Jeanes to get into her car and start looking for her beloved pet. Just as she was about to drive off, a bus stopped by the house, and Dodger hopped off, leaving his owner in shock. The bus driver knew Dodger thus had driven around with him before dropping him off at his home.

What Mrs. Jeanes did not know is that it is not just that particular driver that knew Dodger. All the drivers who pried that route were familiar with the feline because he often hitched a ride on their buses, and they had come to love his company so much that they bought him cat food. Just like Eclipse, Dodger was beloved by passengers, and they allowed him to sit on their laps. The bus company also did not mind having the cat on the fleet, as reported by Katzen World.

However, allowing pets to catch rides on their own can be dangerous, as was evidenced by the death of Crafty Casper. The cat hitched a ride on the same bus daily for four years before meeting his untimely death. His owner named him Casper because the cat would vanish like a ghost; unknown to her, her furry friend was enjoying free rides across the city. He would take rides so long that First Bus drivers were tasked with ensuring that he never missed his stop. Unfortunately, one day as he crossed the road to catch his regular bus, he was hit by a hit and run driver, and he later succumbed to his injuries.

How do dogs know their way around bus stations and subways?

The Conversation published the story of how 20 stray dogs would always find their way to the subway and travel regularly. The canines were even particular about the trains to board, the humans to avoid, and their final stop, which prompted an investigation to discover how they were able to do this. The conclusion was that the dogs associated the subway with food and warmth; hence they would risk anything to get that comfort.

Knowing exactly where to alight and which train to board was a mystery. It was assumed that the dogs came to know the stations by name since pets are good at learning words; after all, they obey simple commands such as “stay.” However, even if Jeff Young usually expects Eclipse to be back home in a couple of hours, it is difficult to understand how dogs perceive time. Therefore, the article assumes that they observe a pattern and follow that routine. Most probably, there is something that Eclipse sees that makes him know that it is time to head back home. 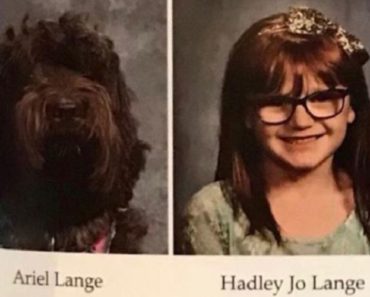 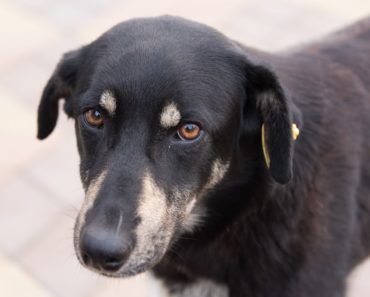 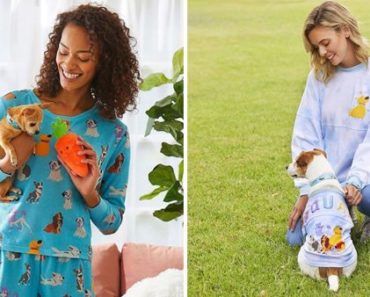 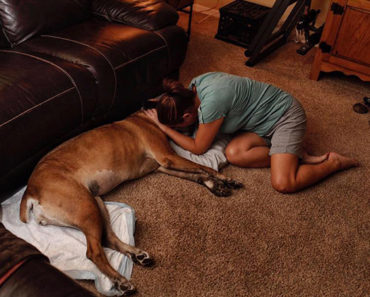 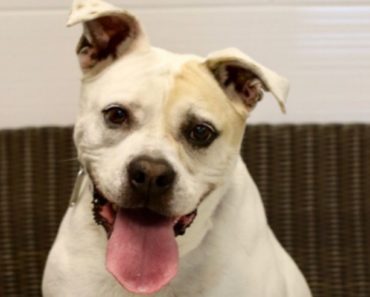 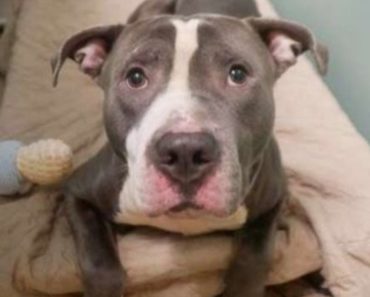