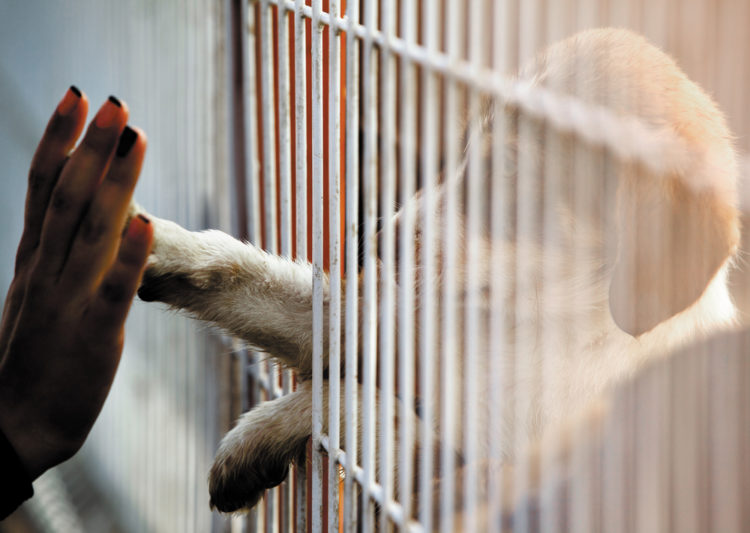 What do kids like Annabelle, Olivia in Sydney from Dublin, Ohio have in common? As it happens, they all have a profound love for dogs.They decided to show their love by putting together a fundraiser to help local animal shelters that have been struggling as of late.

A Love for All Living Things

The three young children clearly have a love for all living creatures, something that they put on full display when they decided to put together a fundraiser for the local shelters. The goal was to raise as much money as possible for the shelters in town who were struggling the most. As such, they picked two- Greater Dayton Labrador Retriever Rescue and Canine Collective. Both of the shelters have reported rapidly rising numbers of unwanted dogs lately. To make matters worse, they claim that very few people have been coming forward with any real interest in adopting these dogs. Unfortunately, there have always been more unwanted dogs than people who were willing to adopt them. However, that problem has grown exponentially in recent months. To be more precise, a large number of dogs have been turned into animal shelters since people started going back to work as COVID restrictions have been eased. Unfortunately, it seems that many people adopted dogs at the height of the pandemic, when so many individuals were working from home. Now that most of those people are going back to work, more dogs are being surrendered to shelters.

Why are so many dogs being dropped off at shelters? It seems that a lot of people were either bored or lonely during the pandemic and decided to get a pet. Now that life is getting back to some semblance of normal, a number of those same individuals appear to have decided that they no longer need the animals as companions. For some, it’s probably because they feel like they are simply too busy. For others, there is a feeling to live without pets as they have an opportunity to get back into their normal day to day activities. This only adds to the already growing number of pets that are available for adoption at shelters all over the country. In Ohio, it has been a genuine problem with few solutions. That is why the three kids decided to jump in and do something about the issue. They made the decision to have a fundraiser that would raise both money and awareness for the shelters that were hardest hit.

There is no doubt about it, these kids have made a positive difference for the shelters they raised money for. In addition to raising a little more than $1,000 they also got the word out by submitting their story to the local news outlets. This has helped people within the community realize that there is a need for people to step up and adopt the dogs who have been dropped off there. As for the dogs that are still there, money was raised to help them pay for things like dog food, vet bills and toys. It’s a welcome bit of assistance to shelters who were struggling to do their level best with extremely limited resources. Because of the efforts of the girls, the shelters can now afford to care for more dogs.

Born Out of Love

As far as the girls are concerned, everything has been done out of pure love.There is no doubt that they love animals, but it goes deeper than that. They expressed a real desire to do something about a problem that was going on in their community. Once they had made up their minds to set up a fundraiser, there was no stopping them. It’s amazing to think that three young girls could put together something like this and make it a success. They accomplished it by selling dog treats, of all things. For every person who purchased treats, there was also an opportunity to adopt a dog and to even see some of the dogs at the shelter set up for adoption, up close and in person. Every bit of the money that the girls raised was given to the shelters as a completely selfless act. Perhaps the thing that can do even more good than the money that was raised on that particular day involves the fact that they have raised so much awareness about a problem that some people didn’t even know existed.

According to the girls, they’re not finished helping these shelters, either. In fact, they are determined to conduct at least one similar fundraiser every year for the foreseeable future. When it comes down to it, they realize that the dogs ended up there through no fault of their own more often than not. As such, they have a strong desire to do whatever they can to help. They seem to have figured out something that most people still don’t have figured out, even when they’re much older. By doing little things to improve each person’s little corner of the world, the entire world can be made a much better place. Furthermore, they are teaching other people in their community an important lesson. It doesn’t always require backing from a major corporation to get something done, nor is it necessary to have a lot of money in order to start something good. When every person chips in a little bit, the entire community can benefit. Thanks to the efforts of these girls, the dogs at the local animal shelter have an opportunity to find a home of their own. In addition, the whole community has been brought closer as a direct result of their efforts. There is one more thing that the girls didn’t expect. The news stories about their efforts have gone viral. In the end, they may be helping dogs all over the country find forever homes as a direct result of their story. 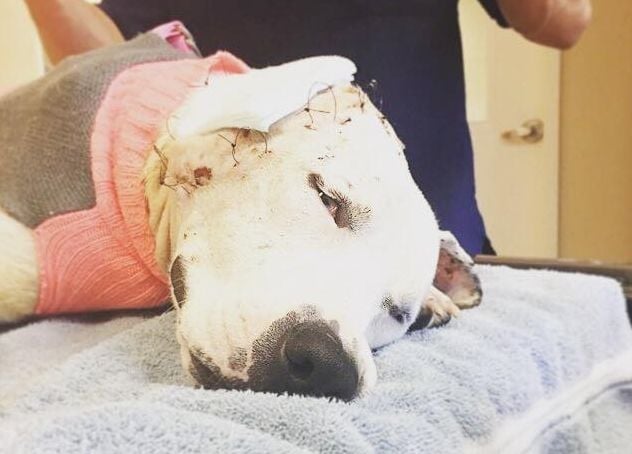 Sometimes, the evils of the world seem overwhelming. Violence, cruelty,… 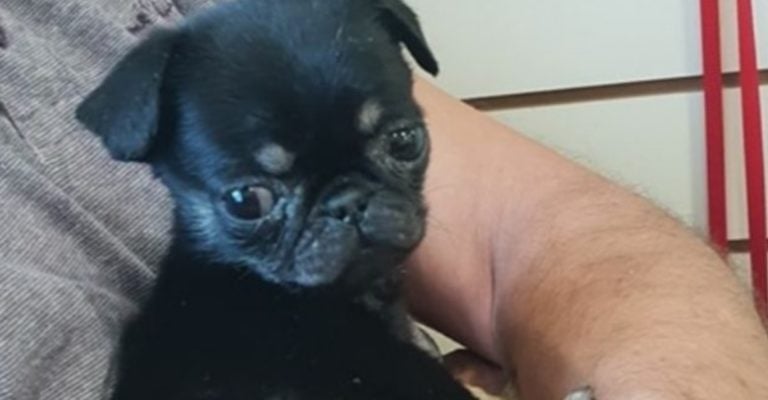 Sometimes, people become pet owners and then decide they do… 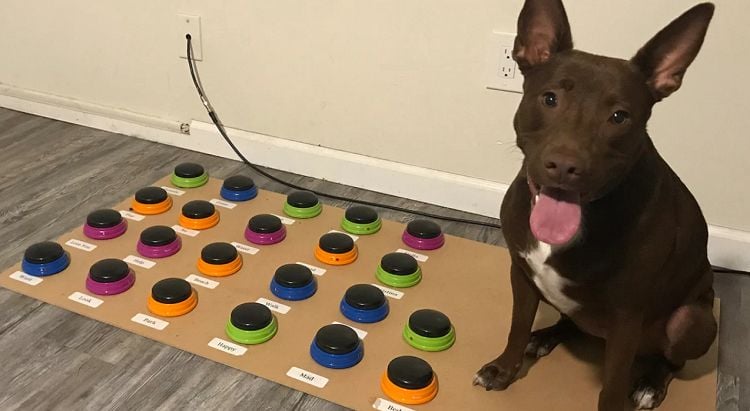 Christina Hunger is a speech therapist who works with children… 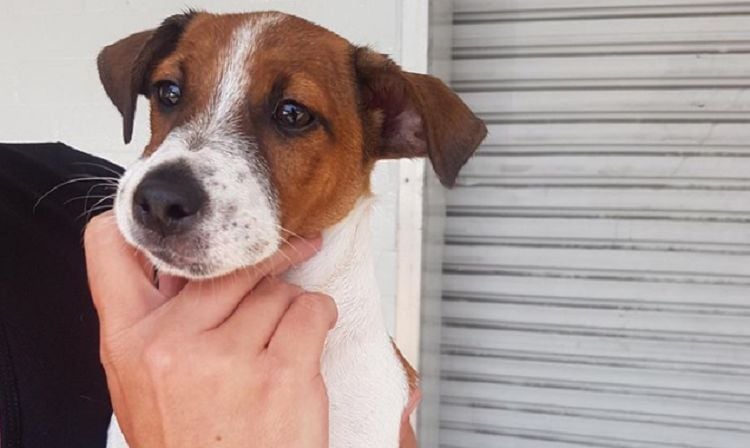 Passers-by and a police officer came to the rescue of… 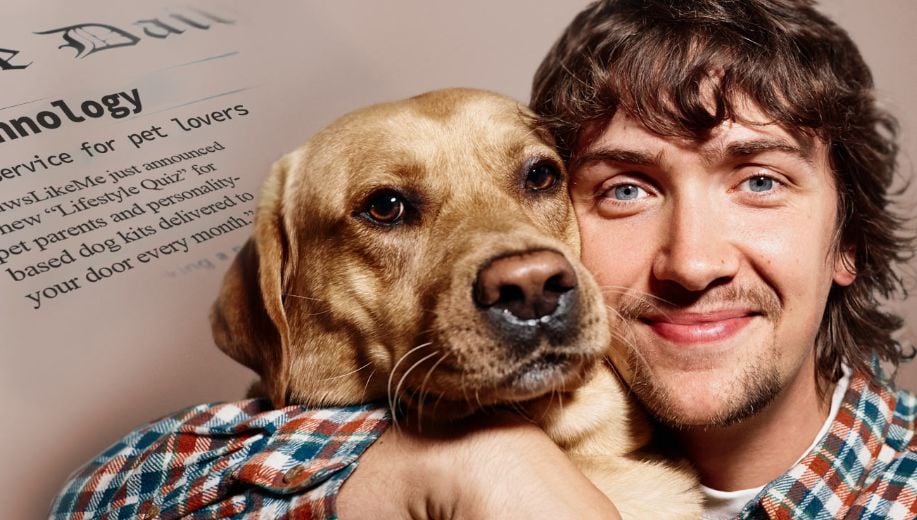 Ever wonder why getting the perfect dog to suit your…