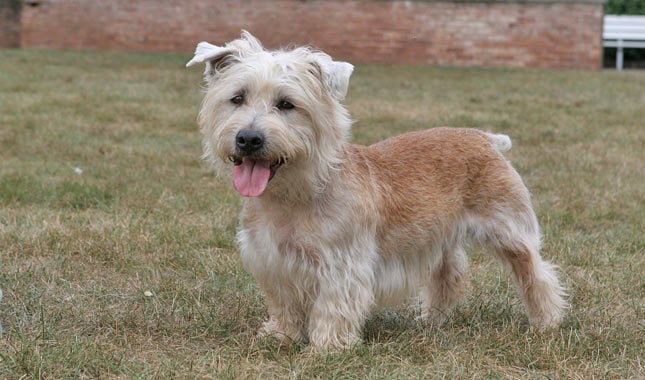 1. Named for the Glen of Imaal

The Glen of Imaal Terrier is named for a glen that can be found in the Wicklow Mountains of Ireland. It is interesting to note that much of the glen has been used as an artillery range for the army since 1900. Unfortunately, said use resulted in a 1979 tragedy when a group of teenagers were either killed or wounded by an unexploded shell from an army exercise.

3. Might Have Come Into Existence in the Reign of Elizabeth I

There is a claim that the Glen of Imaal Terrier came into existence in the reign of Elizabeth I of England. For those who are unfamiliar, Elizabeth was the daughter of Henry VIII, who had Elizabeth’s mother Anne Boleyn executed on false charges because she failed to provide him with a male heir on multiple occasions.

Supposedly, a significant percentage of the French and Hessian mercenaries that Elizabeth used to suppress an Irish rebellion proceeded to settle in the region. As a result, they bred their low-slung hounds with the local Terriers to create what would become the Glen of Imaal Terrier.

The Glen of Imaal Terrier is a true Terrier in the sense that it was used to hunt rats, foxes, badgers, and other burrowing animals. However, it served other purposes as well, with excellent examples ranging from canine companionship to performing various tasks on the farm. 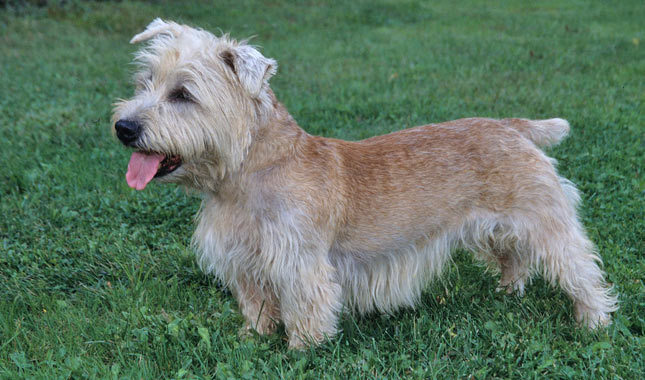 There is lore claiming that the Glen of Imaal Terrier was used as a turnspit dog, meaning a dog that would run in a wheel for the purpose of keeping meat turning over an open fire for even cooking. This claim is of questionable accuracy because there isn’t a great deal of evidence one way or the other, while the evidence that does exist doesn’t really support it.

As a rule, Glen of Imaal Terriers are quiet dogs. This is because they weren’t bred to bark for the purpose of alerting their handlers. Instead, they were bred to follow their quarries into their burrows without giving said animals warning in the process.

Like a number of European breeds, the Glen of Imaal Terrier came very close to extinction in the late 19th century and early 20th century because the changing times meant that it was seeing less and less use. Luckily, a group of Irish breeders managed to put new life into the breed in the early 20th century, which is why Glen of Imaal Terriers are still with us in the present instead of being just one more breed that went extinct decades and decades ago.

Personality-wise, the Glen of Imaal Terrier isn’t a particularly demanding animal. For example, they can be a bit stubborn but not so much so that they can’t be corrected when that proves to be necessary. Likewise, while said Terriers tend to be rather energetic, they tend to be more even-tempered than their counterparts. On top of this, Glen of Imaal Terriers are both smart, loyal, and protective, which explains why they sometimes see use as watchdogs.

The Glen of Imaal Terrier is famous to some dog lovers because of the Glen Sit, which is a posture that sees it sitting on its hind end while holding the rest of its body in a vertical fashion. This is not a very common posture for dogs to say the least, but it tends to be very memorable because it is very amusing to see. 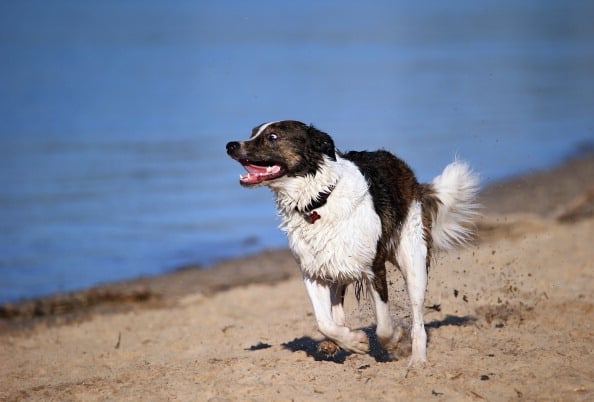 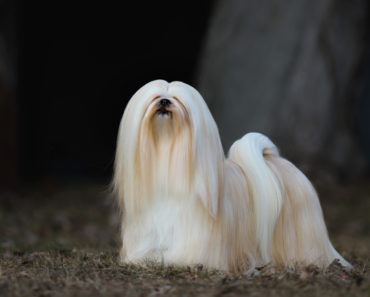 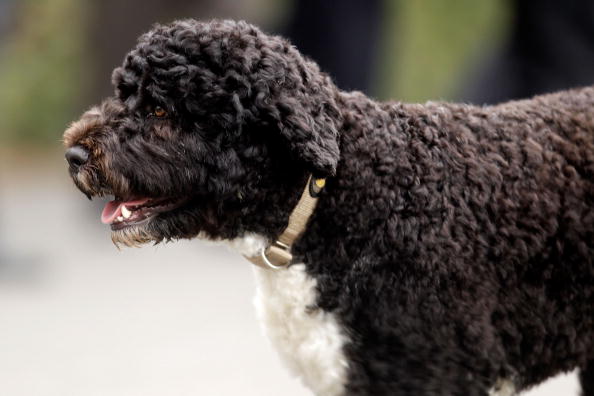 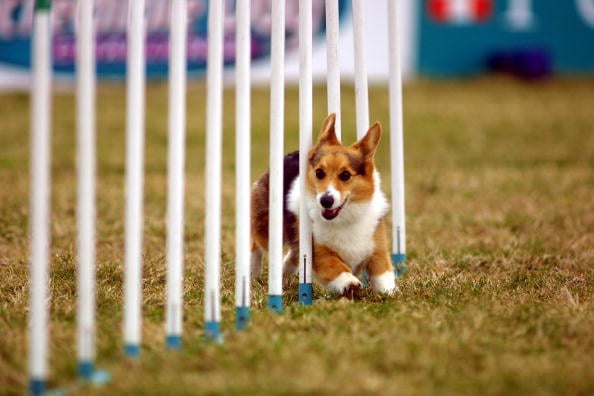 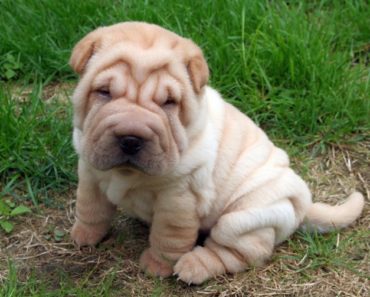 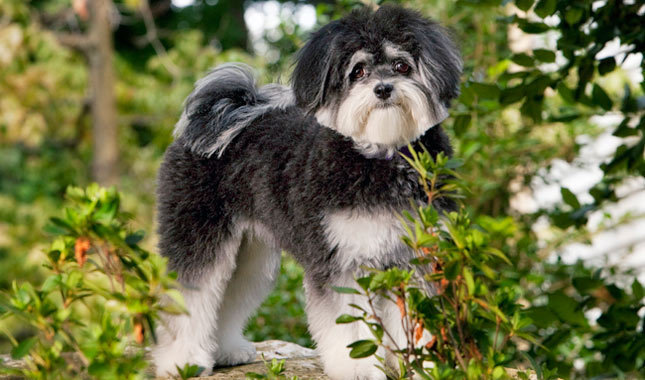