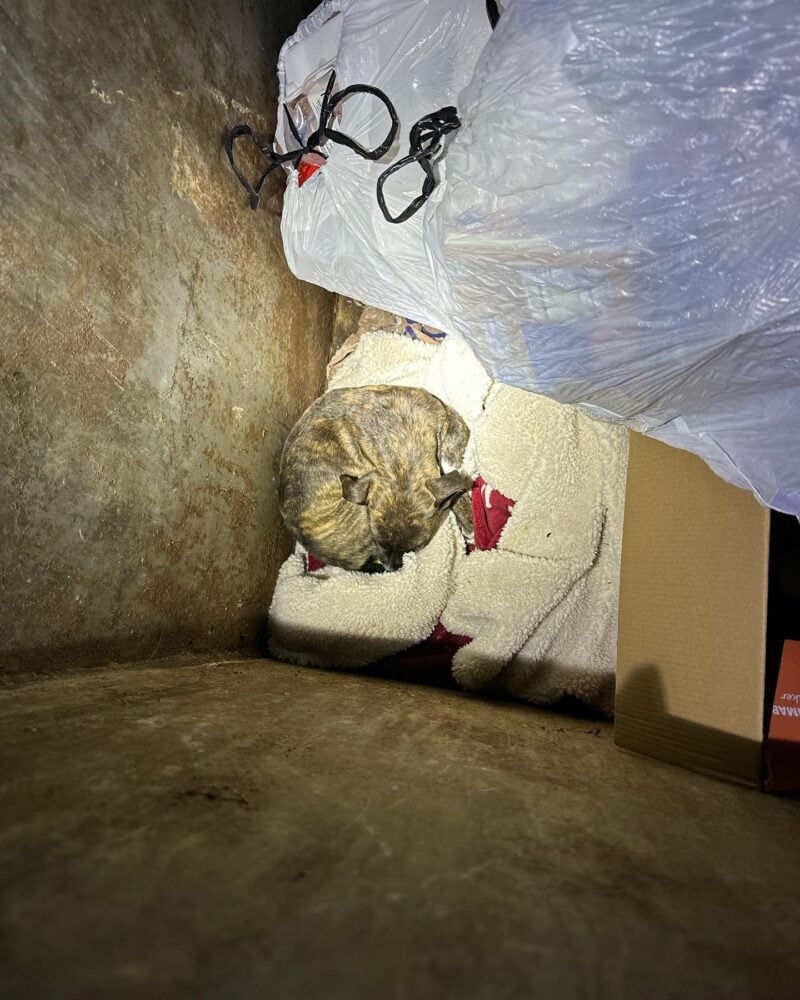 The Indianapolis Metropolitan Police Department (IMPD) recently rescued a dog that had been abandoned in a dumpster. The canine, which was discovered by Officer Wroblewski during a late-shift patrol, appeared to have suffered neglect, including the cutting off of its whiskers.

“If you can’t take care of your dog, don’t throw it away,” it continued. “Utilize resources. The animal shelter in Marion County has free adoptions. Everyone come check them out and adopt a furry friend!” 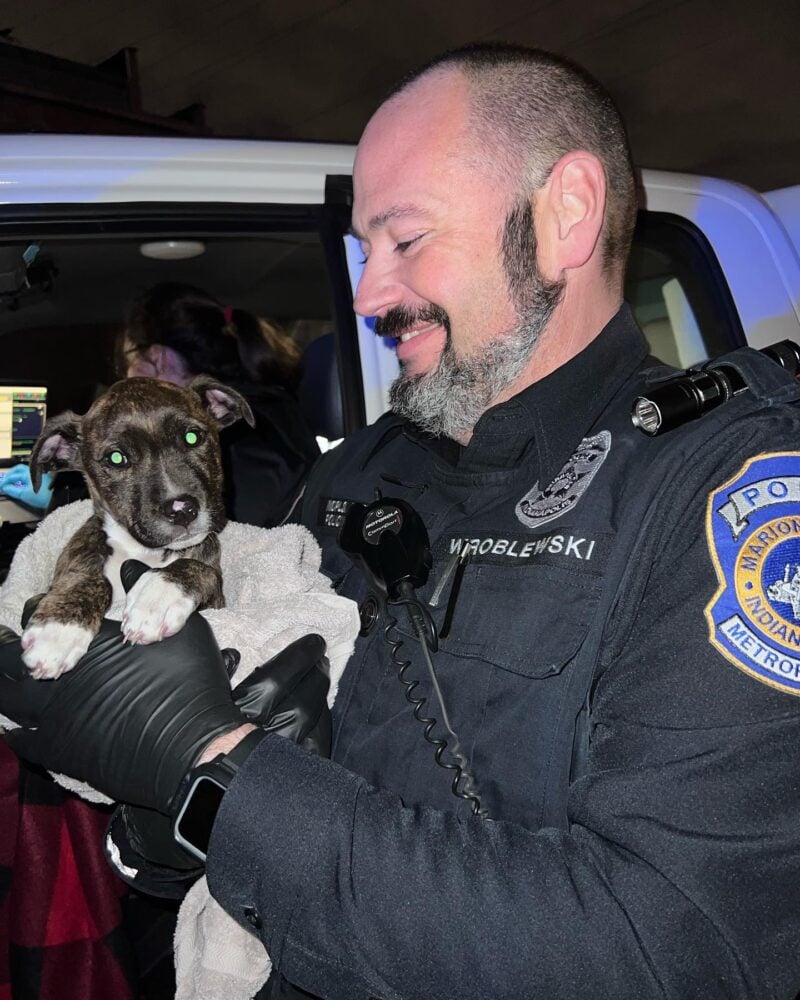 After the rescue of the abandoned dog, the officer who discovered the animal took a photograph with the animal. This photograph was later shared on social media, with a suggestion that the officer might consider adopting the dog, which was transported to the Indianapolis Animal Care Services (IACS) for further care.” The IMPD facebook page posted this:

This is what people do to animals. This poor baby girl was thrown away in a dumpster and it was called in by a citizen.
If you can’t take care of your dog, don’t throw it away. Utilize resources. The animal shelter in Marion County has free adoptions. Everyone come check them out and adopt a furry friend! What’s really sad about this run, is the dog was dumped less than a mile away from the shelter. Her whiskers were also cut off. Who thinks Southwest Late Shift Officer Wroblewski should adopt this dog? 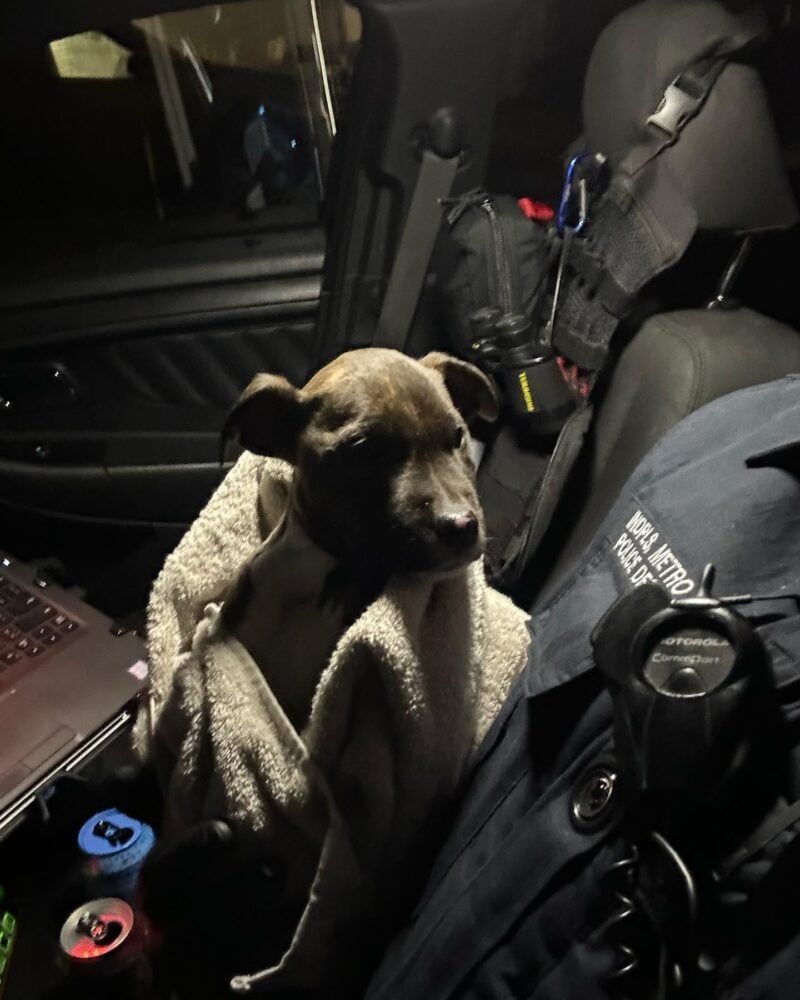 Unfortunately, the small dog that had been rescued and transported to the Indianapolis Animal Care Services (IACS) did not survive the night. The staff at IACS, who had provided the dog with the best care possible, including a heated pad to help it warm up after being found, suspect that the dog died from a parvovirus infection.

Parvovirus is completely preventable with the necessary vaccines and any individuals in need of assistance obtaining these vaccines can reach out to Indy CARES at info@indycares.org.

An investigation is currently underway to determine the identity of the person who abandoned the dog. The IACS is working to ensure the care of any other potential puppies from the same home that may be suffering neglect.

Like many animal shelters across the United States, IACS is facing challenges of staff shortages and overcrowding. The shelter is currently accepting emergency intakes only and has a ‘Preventing Euthanasia List’ to help healthy and adoptable dogs find forever homes. The adoption process at IACS is free of charge and includes spaying/neutering, microchipping, and vaccinations. 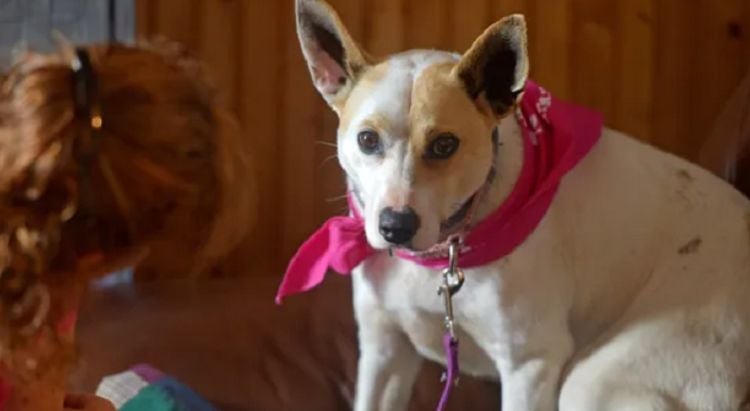 Five years is a long time for a dog to be fending for herself; many wind up in shelters or fatal accidents. Yet, one missing dog in Massachusetts was reunited with her owner after five… 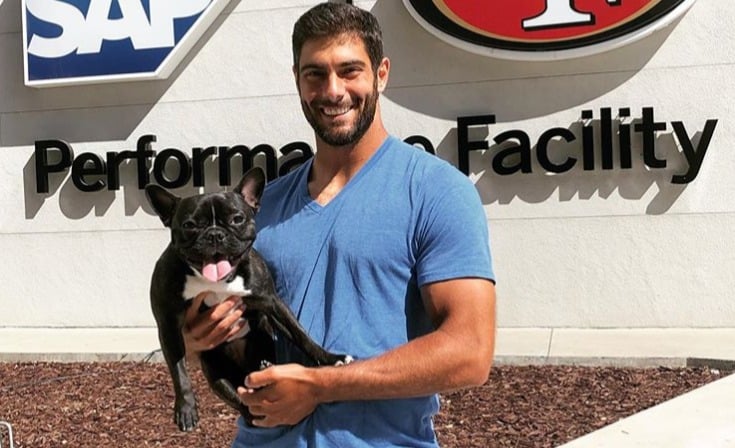 The physical and emotional benefits of spending time with animals are something that scientists have been studying for some time. Evidence suggests that many aspects of a person’s physical and mental health can benefit if… 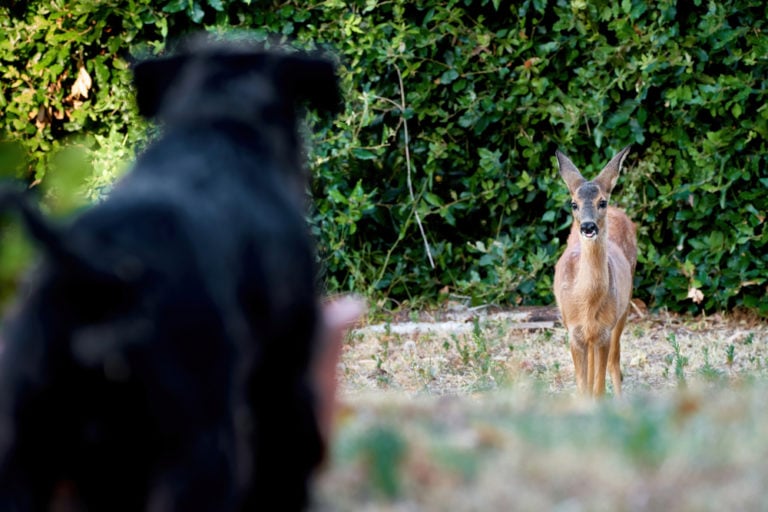 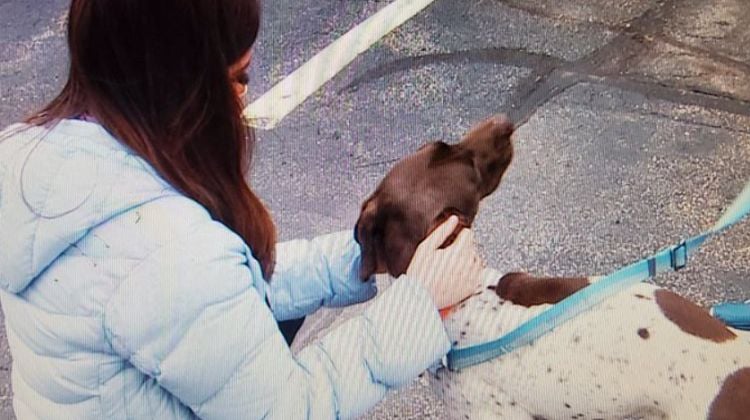 Sometimes, a coincidence can make for very interesting results. For instance, there is a recent example of a TV reporter named Juliana Mazza who managed to recover a stolen dog while she was on the… 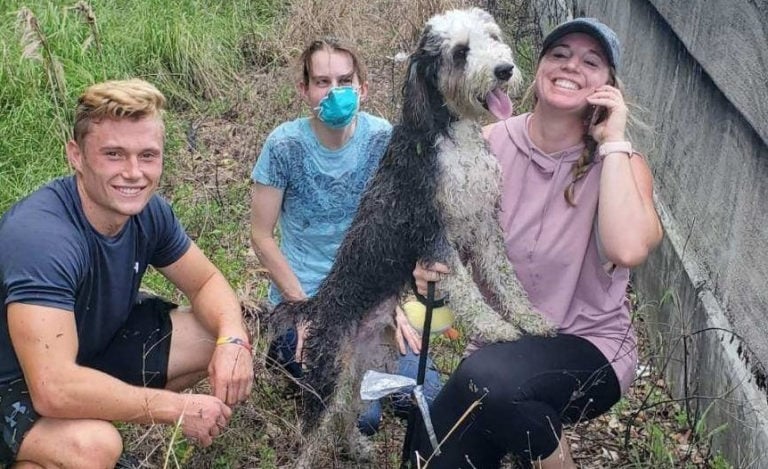 The late Caroline Knapp, a renowned author, once recounted the story of how a woman shared the feeling she got when she lost her dog. The woman said having a dog introduced a new hue…

When a neighbor accidently let his dog loose, Derrick Maxwell wondered whether he would ever see him again. He searched all around the area near his home and further afield but there was no sign…